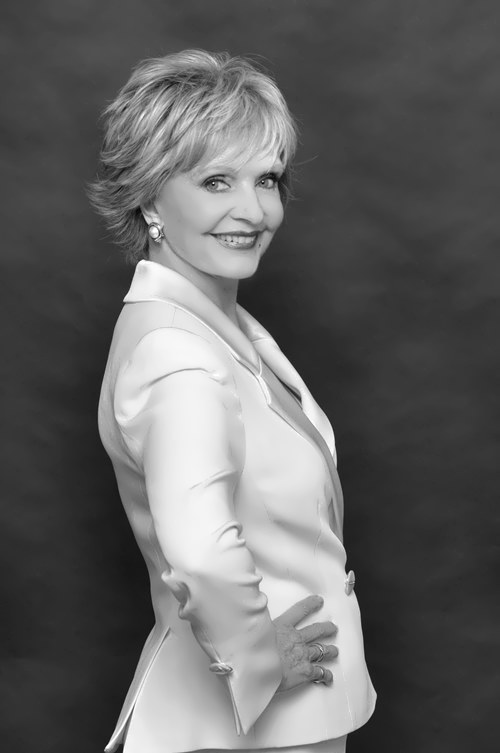 Florence Henderson is an American actress and singer, best known for her role in the sitcom The Brady Bunch.
Florence Agnes Henderson was born on February 14, 1934 in small town Dale, Indiana. She was the youngest of ten children in the family of Joseph and Elizabeth Henderson. Her mother was a housewife, and her father was engaged in the cultivation of tobacco. After graduating from the Saint Francis Catholic Academy in Owensboro, Kentucky, she moved to New York and entered the American Academy of Dramatic Arts. During her studies, the actress became a member of Delta Zeta women’s fraternity.
In 1952, Henderson debuted on Broadway. Her first role was in the musical Wish You Were Here. In 1954, the actress played in the musical Fanny, and in 1963 she played a leading role in The Girl Who Came to Supper. On the Broadway stage Florence met many of the great American actors.

The actress had problems with the middle ear and was treated in Los Angeles.
In 1962, she won the Sarah Siddons Award for her active participation in the Chicago theater productions.
The role of Carol Brady in the popular American television series The Brady Bunch brought her widespread recognition. It was aired on ABC from 1969 to 1974. Later her career was closely linked to the TV. Henderson played a number of roles in popular TV series such as Murder, She Wrote, Fantasy Island, The Love Boat, Dave’s World and was a guest in various TV shows. She was the main character of the show and TV series like The Ellen DeGeneres Show, Loonatics Unleashed, The Surreal Life, Whose Line Is It Anyway?, Later Today, Fudge-A-Mania, The Bradys, A Very Brady Christmas, The Brady Girls Get Married, The Muppet Show, The Jack Paar Show, The Today Show.
In January 1956, Florence married Ira Bernstein. They had four children. In 1985, the actress decided to divorce her husband, since the family had strong conflicts and disagreements. After the divorce, Florence began to fall into depression, and psychiatrist John Kappas, helped her a lot. 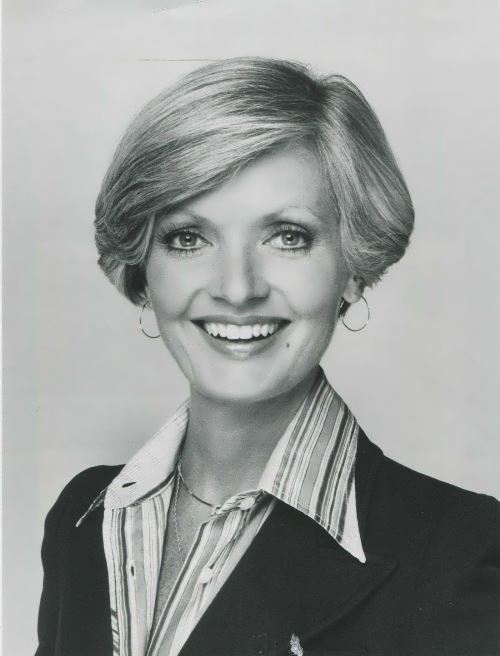 She rarely appeared on the big screen and her most famous role was the role of grandmother in the film adaptation of the television series The Brady Bunch. She also starred in For Heaven’s Sake, Venus & Vegas, Dickie Roberts: Former Child Star, Get Bruce, Holy Man, Naked Gun 33⅓: the Final Insult, Shakes the Clown, Song of Norway.
In 1996, for her contribution to US TV Florence Henderson was awarded a star on the Hollywood Walk of Fame.
Florence Henderson died of heart failure on November 24, 2016 in Los Angeles surrounded by family and friends. 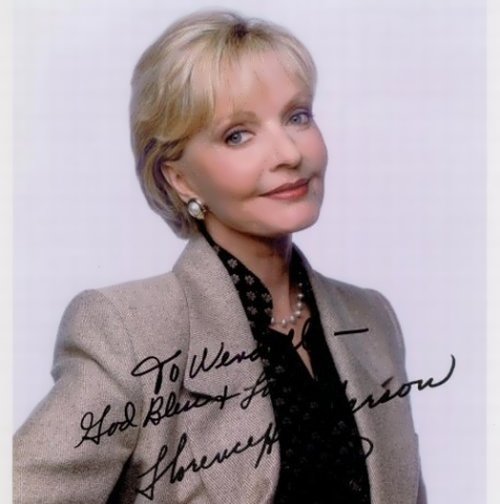 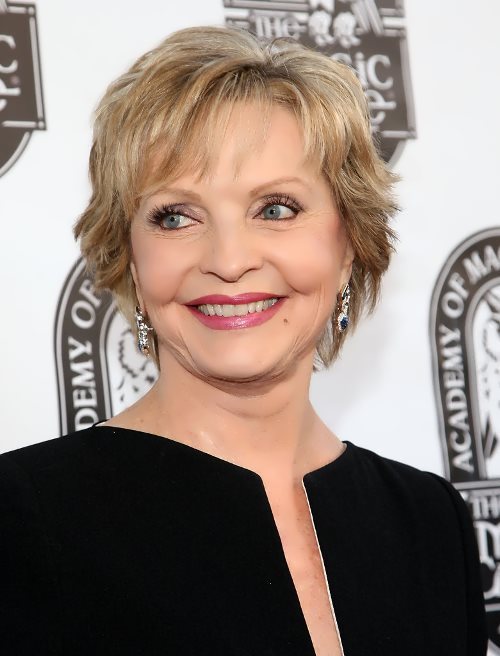 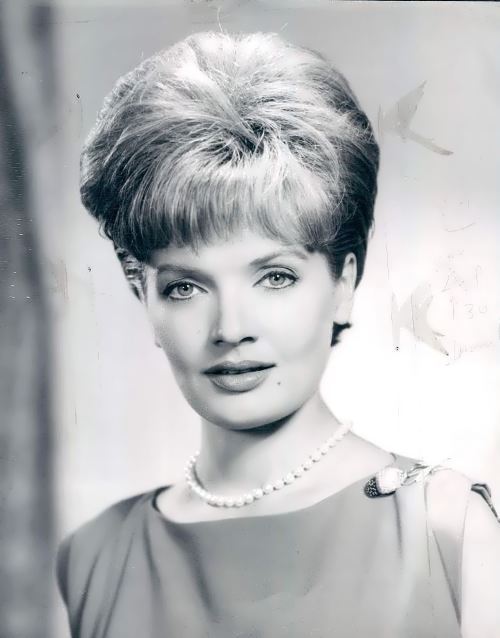 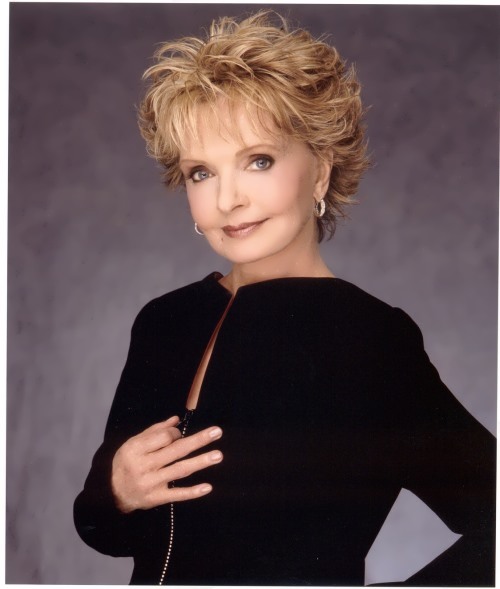 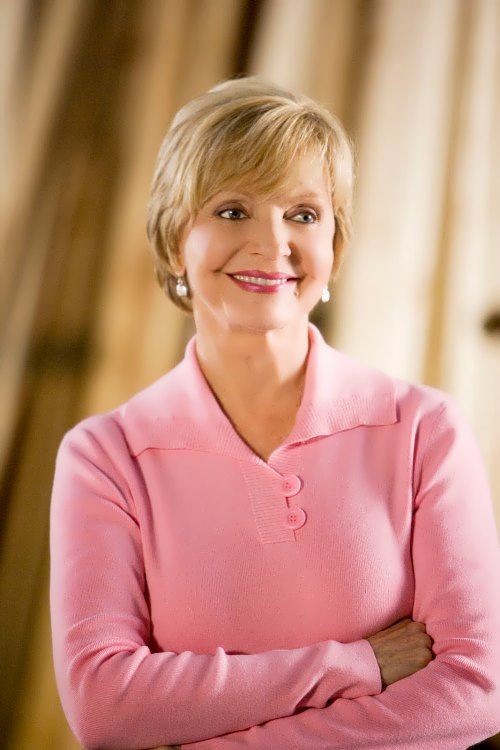 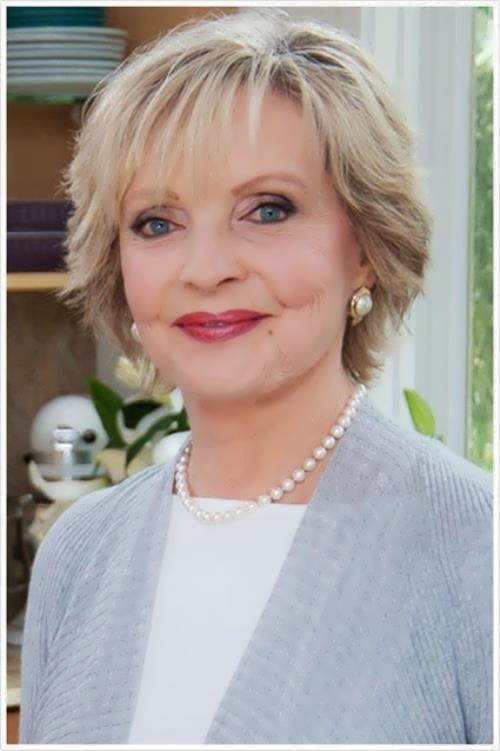 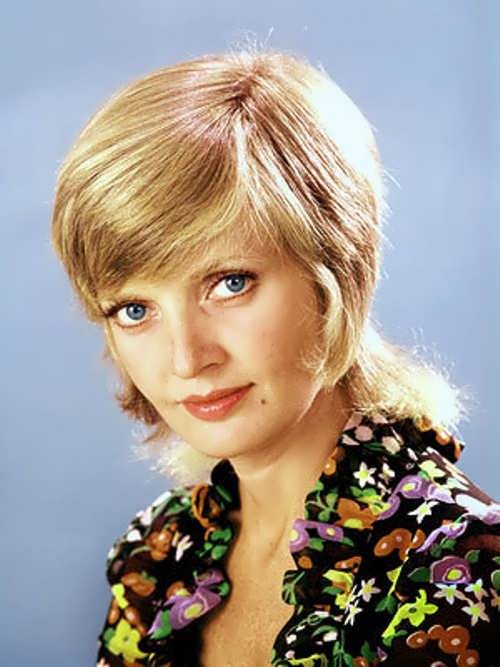 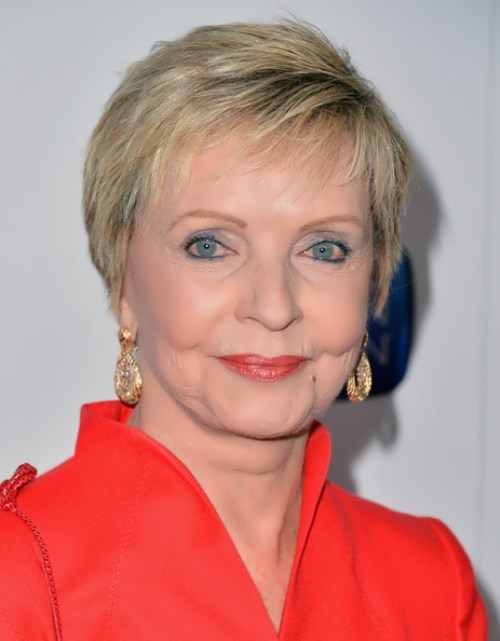 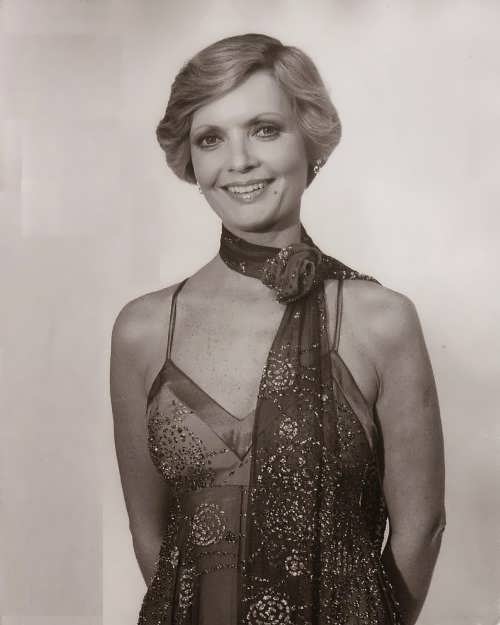 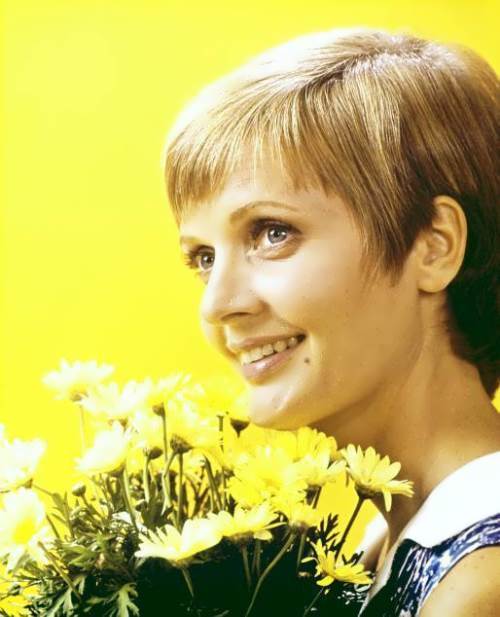 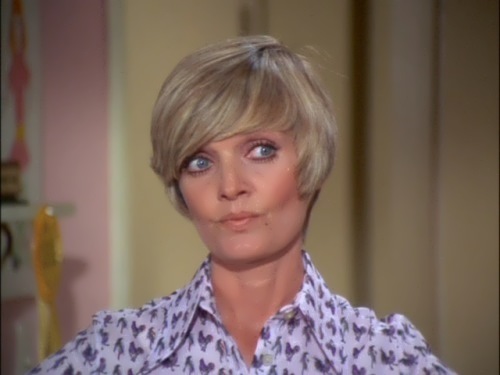 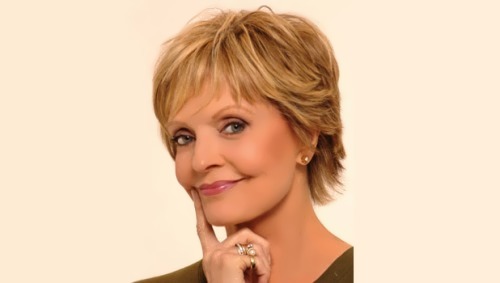 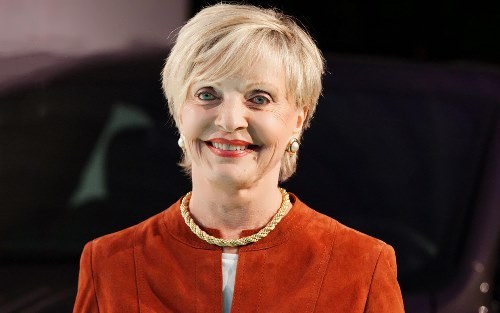 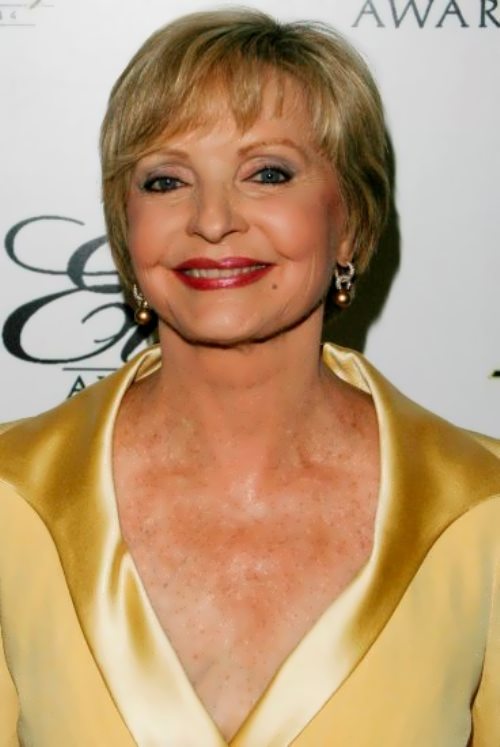 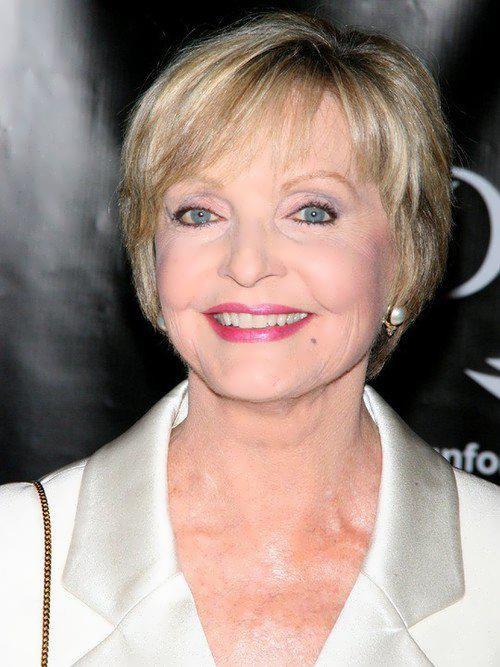 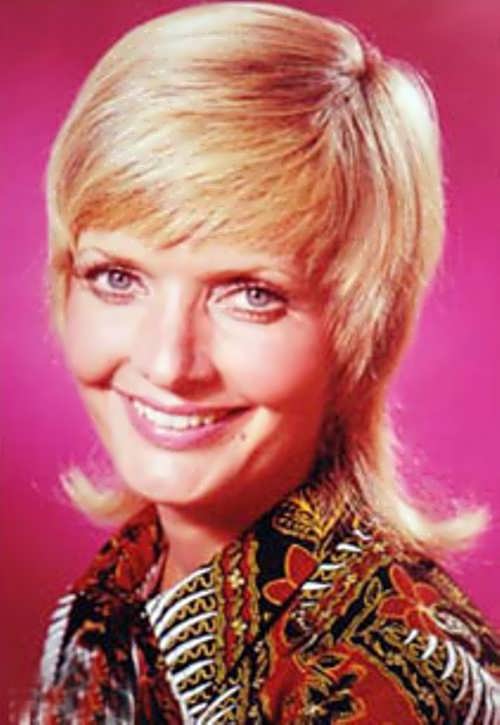 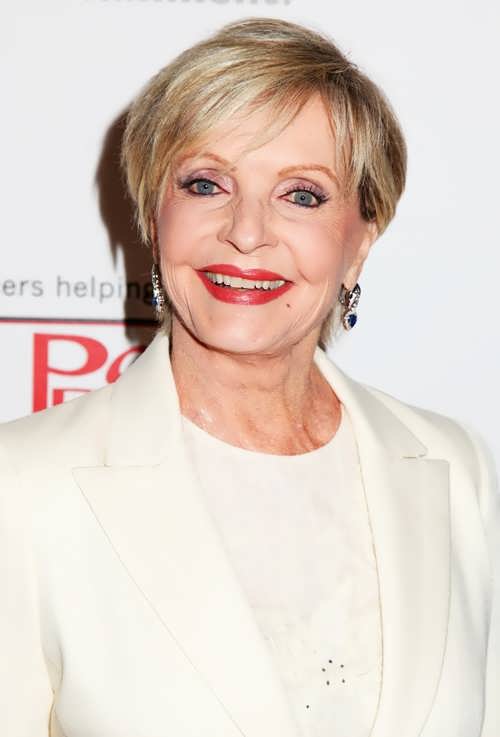 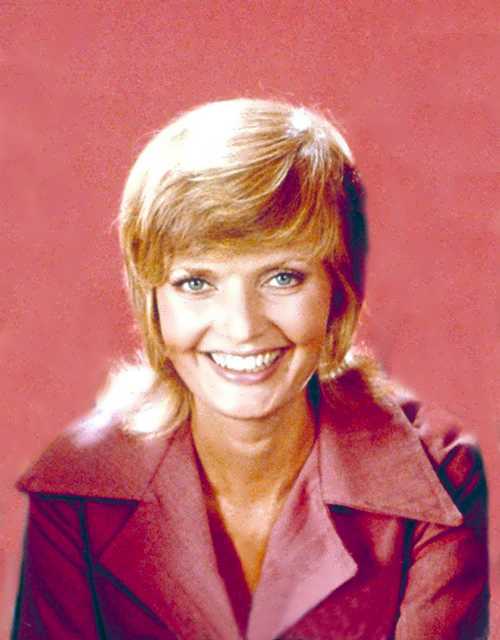 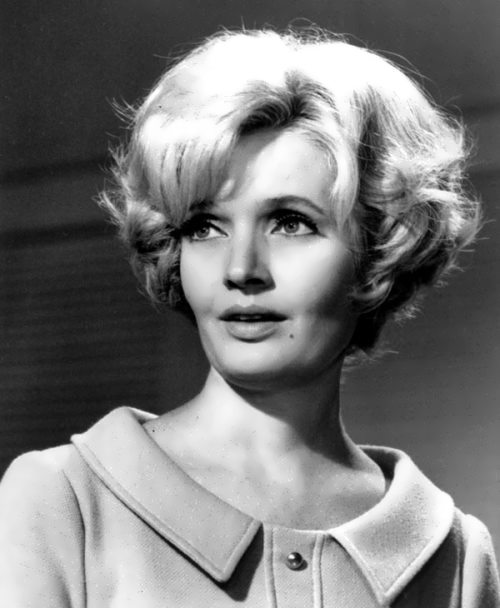 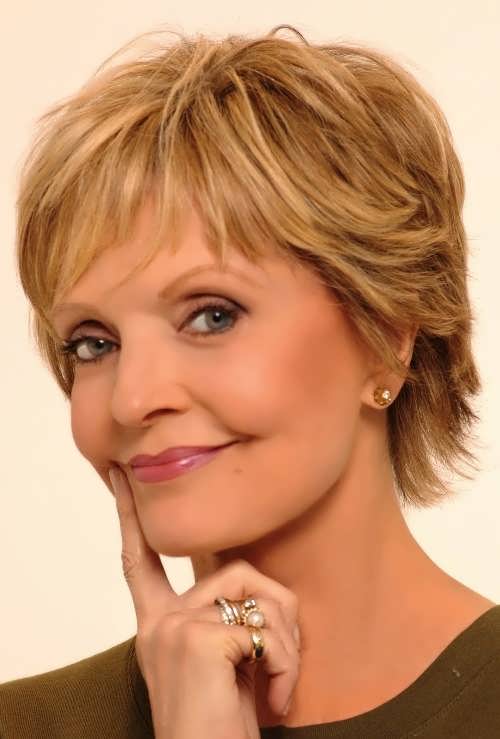 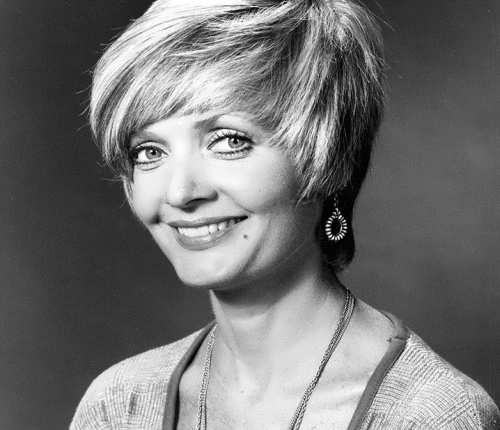 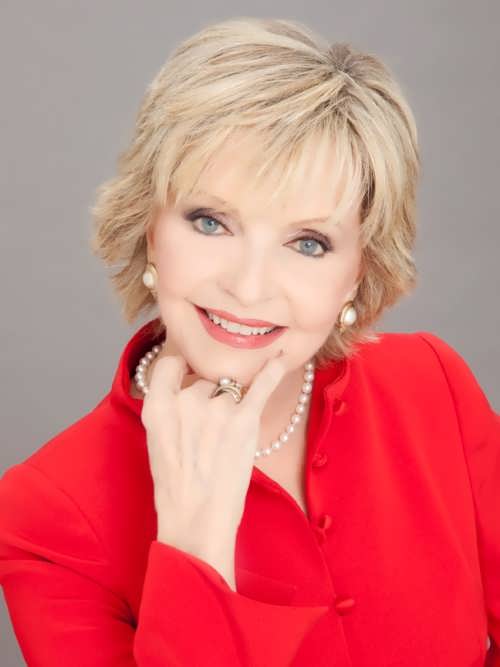