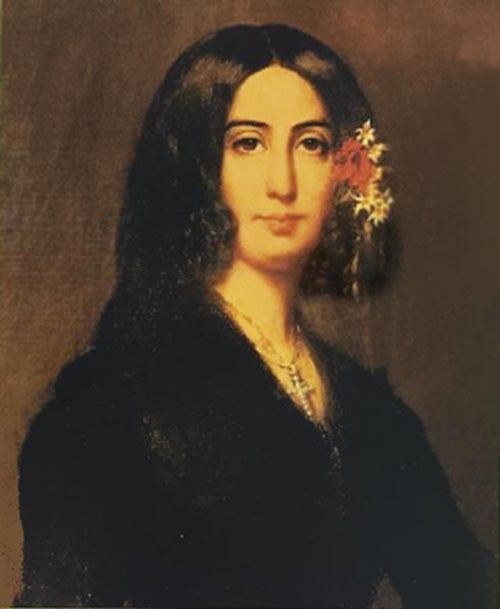 George Sand was French novelist, the most successful woman writer of her century.
Armandine Aurore Lucille Dupin (her real name) was born on July 1, 1804 in Paris. Her father, Maurice Dupin, was a soldier of the Empire, and her mother was the daughter of a professional bird fancier. Aurore’s father died when she was still a child. At the age of 14 the girl went to the convent of the Dames Augustines Anglaises in Paris. Then her grandmother called her to her home in Nohant, where Aurore studied nature, practiced medicine, read a lot. Her eccentric tutor encouraged her to wear men’s clothing while horseback riding.
At 19 Aurore married Casimir Dudevant, the son of a baron and a servant girl. She had a platonic relationship with Aurelien de Seze, but soon she began to realize that it was impossible to sustain love without physical passion.

At the age of 27 Aurore left her husband and children, and moved to Paris in search of independence and love. She began writing articles and Henri de Latouche and Charles Sainte-Beuve became her mentors. Aurore fell in love with young writer Jules Sandeau. They collaborated on articles and signed them collectively J. Sand. In 1832 she published her first novel, Indiana, under her pen name George Sand. Indiana has as its central theme woman’s search for the absolute in love. 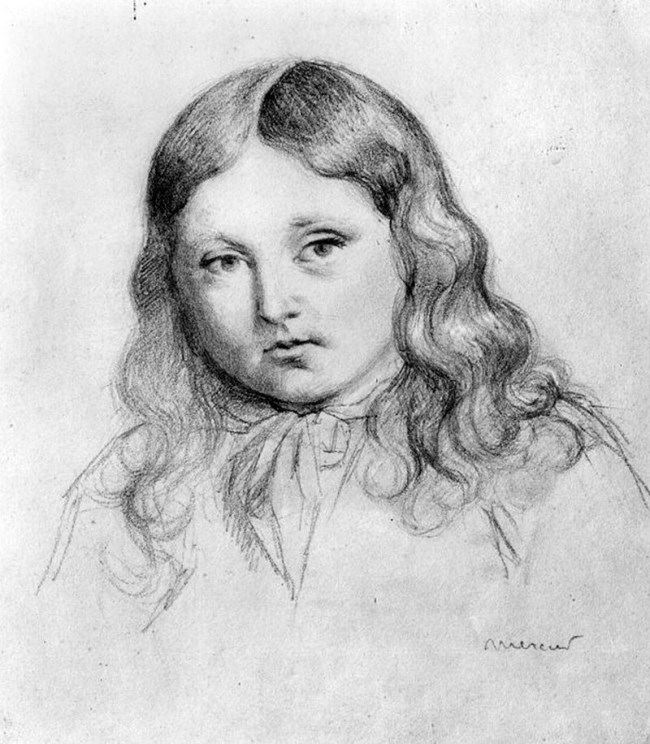 She had many admirers and lovers, including poet Alfred de Musset, Polish composer Frederic Chopin, Prosper Merimee and Franz Liszt. The love story of Frederic Chopin and George Sand, shocked the 19th century. Most considered the weak Chopin a “victim” of the strong, single-minded George Sand.
They met each other in October 1836. The scandalous writer and emancipated person did not make a good impression on the young musician. The woman was in a man’s suit, high boots and had a cigar in her mouth. They were very different. Intelligent, timid Chopin and quick-tempered Sand. However, the lovers were happy. In 1838, in order to improve Chopin’s health, George Sand decided to go to Spain. The healing climate of Mallorca is useful for the lungs. There the composer composed one of his masterpieces and Sand worked on a new novel Spiridon and wrote an essay Winter on the Isle of Mallorca. George selflessly took care of Chopin for nine years. They parted in 1847, 10 years after the first meeting. In 1849, a few months before his 40th birthday, Frederic Chopin died. His last words were: “She promised me that I would die in her arms.”
She died on June 9, 1876 in Nohant. 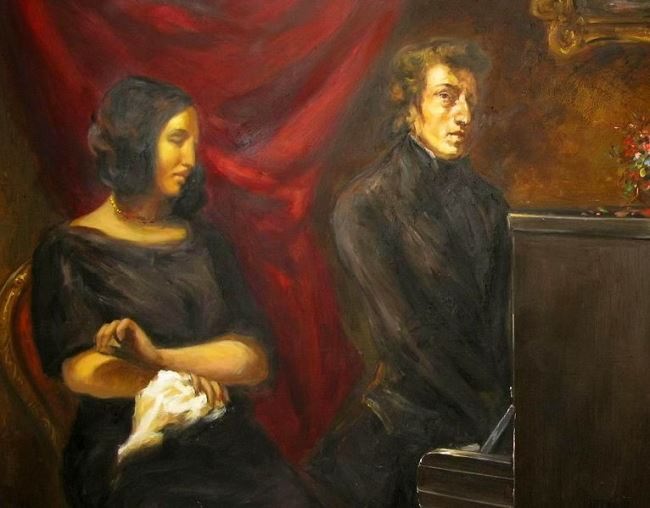 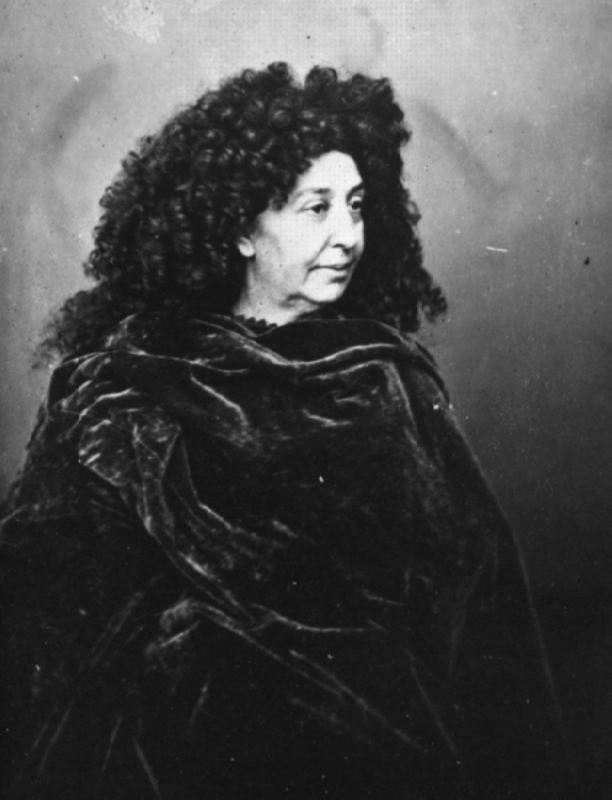 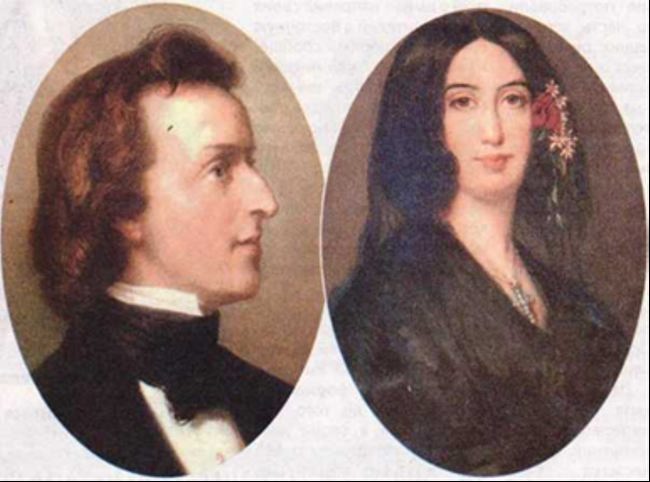 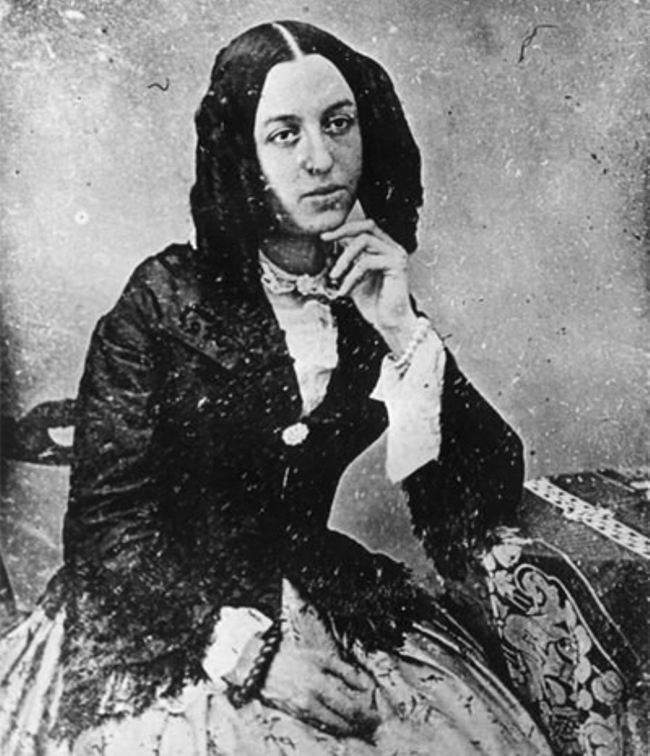 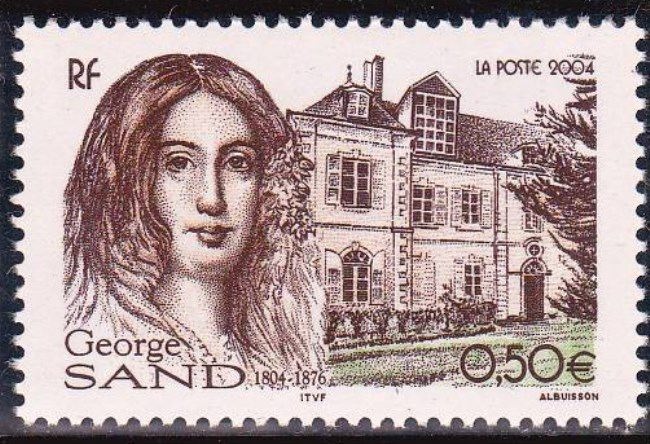 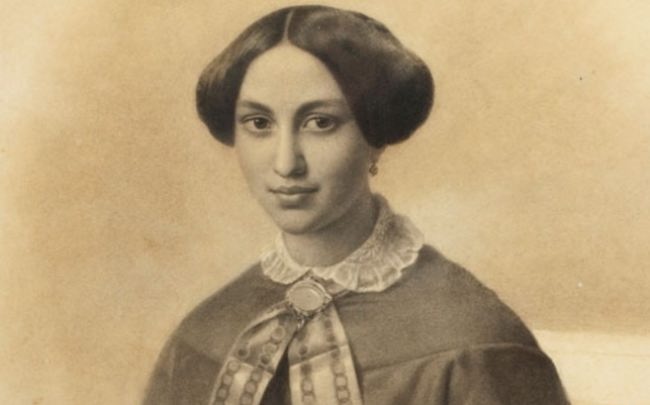 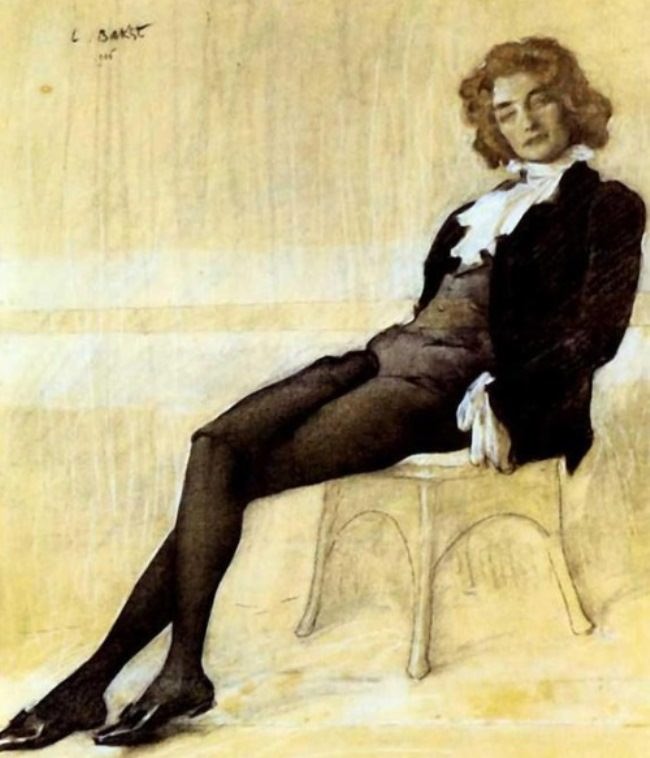 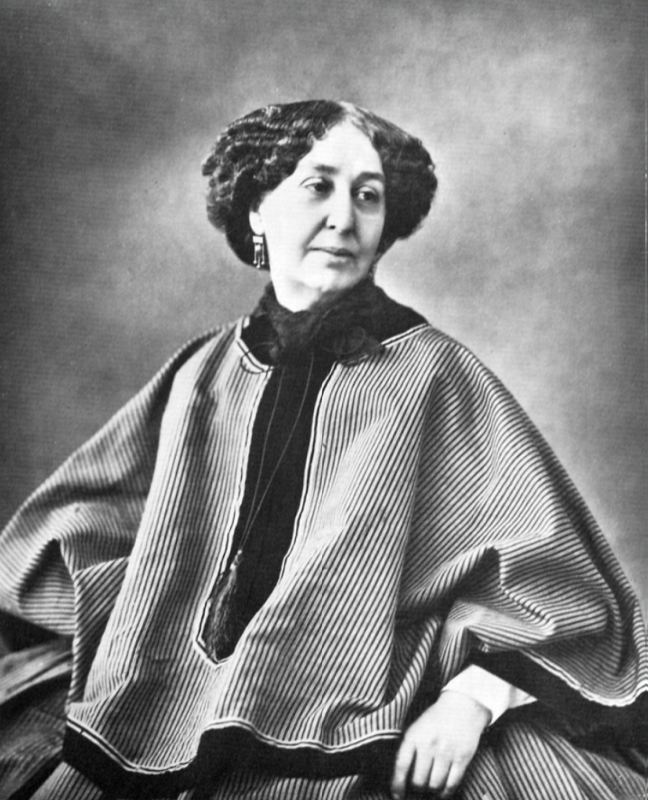 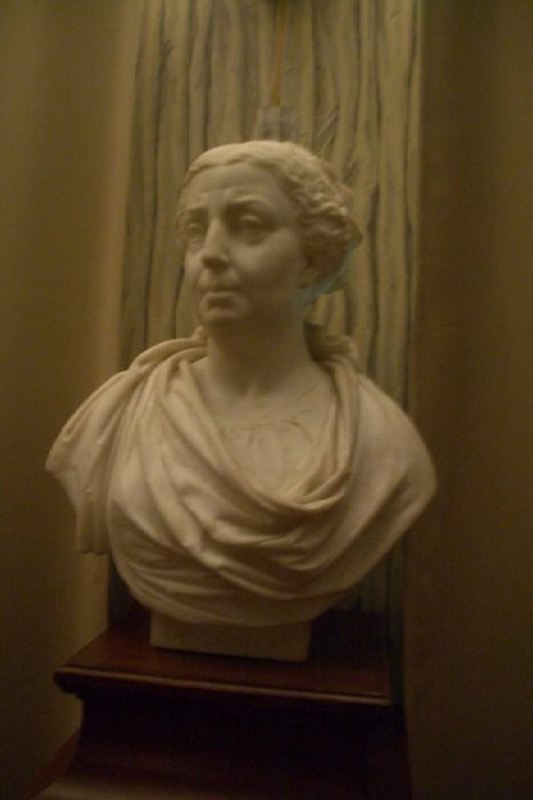 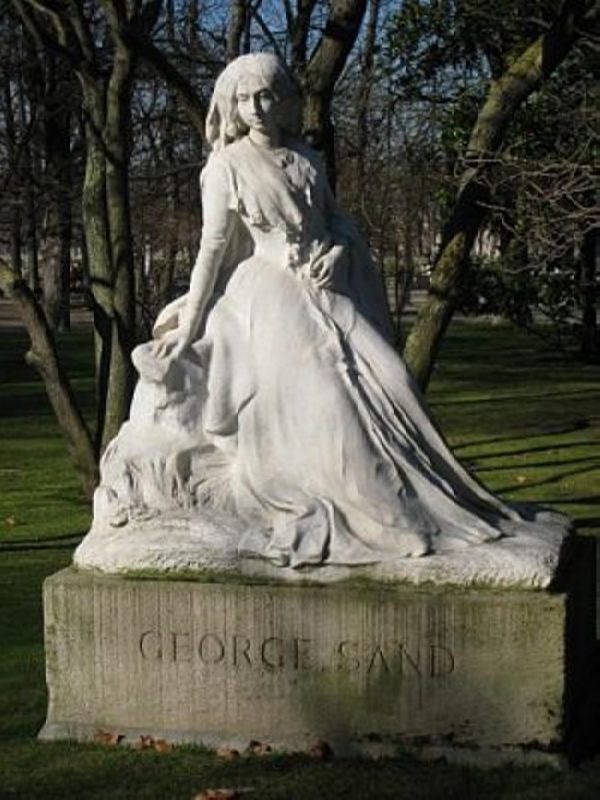 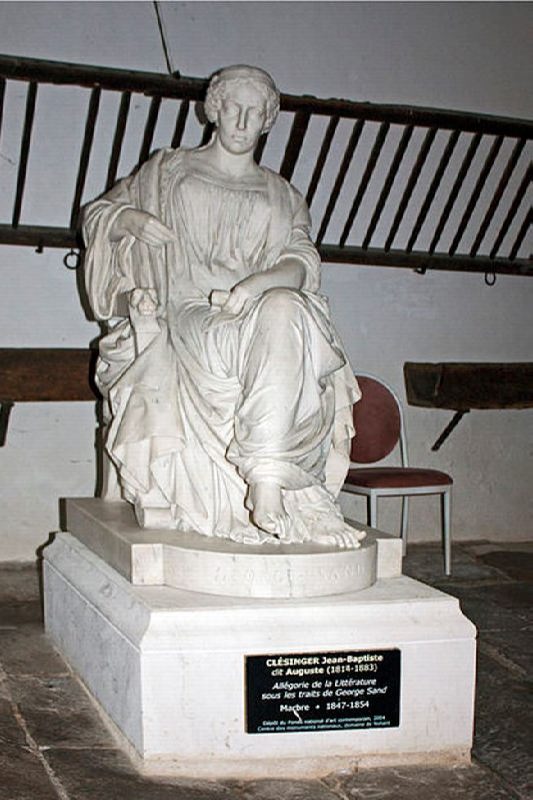