Georges d’Anthes went down in history primarily as a murderer of great Russian poet Alexander Pushkin. After the deportation from Russia, he made a brilliant political and business career and died at the age of 83.
Georges Charles de Heeckeren d’Anthes was born on February 5, 1812 in Colmar, Upper Rhine, France.
His ancestors were Scandinavians from the island of Gotland, in the XVI century they moved to Germany. In 1720 they appeared in France. In 1730, the great-grandfather of Georges opened armory manufacture in Alsace and 10 years later he received a heraldic title.
Georges was the third child in the family and the eldest of the sons.
D’Anthes was the relative of Pushkin and Natalia Goncharova. His grandmother, Countess Gattsfeld, was the wife of a Russian diplomat Count Musin-Pushkin, a distant relative of Musina-Pushkina, grandmother of Natalia Nikolaevna Goncharova.

In the second year of studies at the military school Georges won the annual pigeon hunting competition and became one of the personal squires of widowed daughter of King Charles X, the Duchess Mary.
Prince William of Prussia wrote a letter of recommendation for d’Anthes for presentation at the court in Russia. 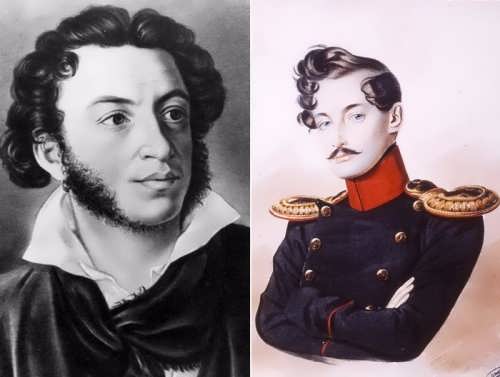 When Georges came to Russia he became a cornet of the brilliant Cavalry Regiment and one of the bodyguards of the Empress Alexandra Feodorovna.
Georges married Ekaterina Goncharova. She gave birth to three daughters and a son and died in the seventh year of marriage in 1843. The son of d’Antes and Goncharova became a hero of the Mexican Mission, the owner of the Legion of Honor.
After the duel with Pushkin d’Antes was deported from Russia.
Georges became a senator and mayor of Soultz. He went with secret missions to the courts of Vienna, Petersburg and Berlin. On May 10, 1852 he had a meeting with Nikolai I in Potsdam.
Georges was a Knight and Commander of the Legion of Honor.
D’Antes was one of the founders of the Paris gas company and remained its director until his death.
His daughter Leonie-Charlotte was fond of mathematics and … Pushkin. She even had a large portrait of the Russian poet in her room. She died at the age of 48 in the mental hospital, where she spent 20 years. It was her father who sent her to the madhouse. She called his a murder until the end of her life.
Georges d’Anthes died on November 2, 1895 in German empire. 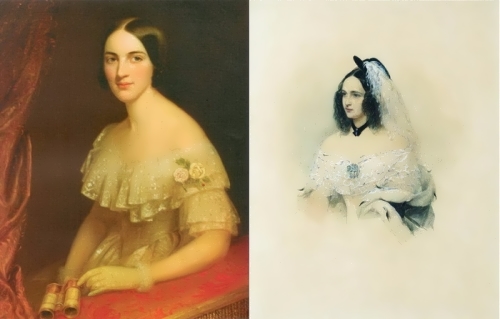 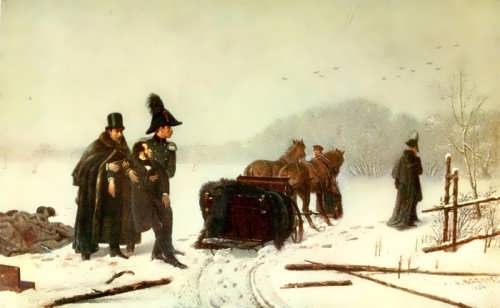 Duel of Pushkin and d’Antes 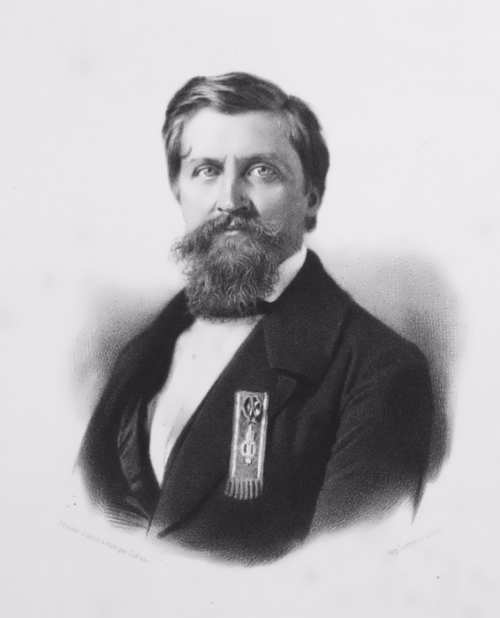 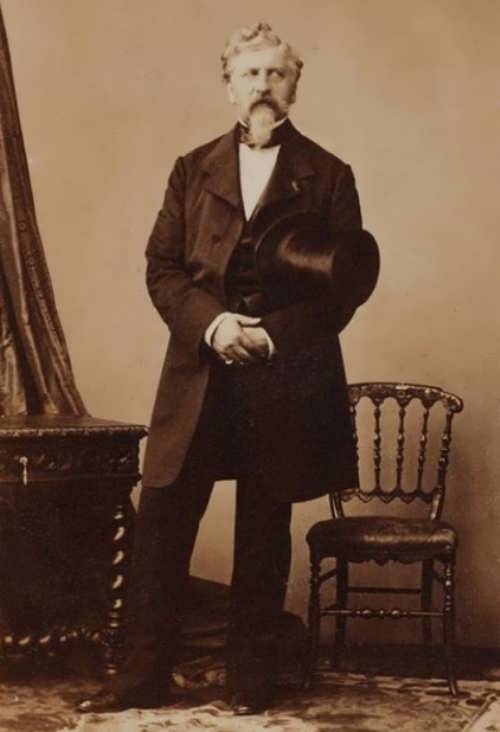 D’Antes made a wonderful political career 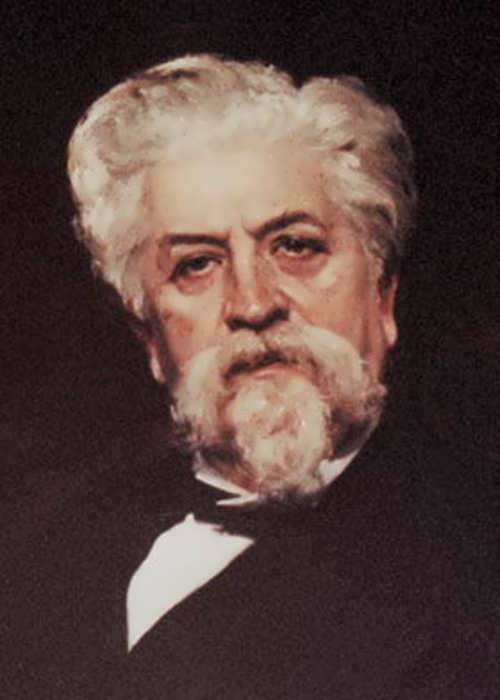