Many people have heard of Cardan shaft (or drive shaft). But few people know about the fate of its inventor Geronimo Cardano (1501-1576). And he, by the way, was not only a great engineer, mathematician and physician, but also the largest occultist of his time. All the important decisions he took, based on his own interpretation of the dreams!
Geronimo Cardano (or Gerolamo) was the illegitimate son of the Milanese lawyer Fazio Cardano. Fazio was good at not only law but also medicine and mathematics. He even gave advice on geometry to his friend – the great Leonardo da Vinci. As contemporaries wrote, father and son had personal spirits (or demons) that helped them in life. They warned about the dangers, more often in dreams.

Aristotle stated that some dreams are true and others are false, but father and son believed that all dreams are true.
Unlike the parent Geronimo had three more remarkable abilities, which helped him cope with life and scientific problems. He fell into a trance when he wanted. He could see everything with the help of imagination. He knew how to find out about upcoming events, looking at… his fingernails.
In 1524 Geronimo’s father died and the young man decided that the dice, chess and cards would help him to increase inheritance.

Cardano did not have permission to practice medicine, but yet cured people, and very successfully. John Hamilton, Archbishop of Scotland, suffered from asthma for ten years. The best doctors could do nothing to help him. In 1552, Cardano arrived in Edinburgh and immediately came to archbishop. Two weeks later he left the city with a lot of money and expensive gifts. The illness had vanished by that time.
Rumors of a miraculous recovery brought him influential patients: cardinals, senators, patricians. In 1537 Gerolamo became the personal physician of Senator Sfondrati. Among his patients there was the son of the senator – quiet and weak Niccolo, the future Pope Gregory XIV.
Soon Cardano became known as the best doctor in the world. He received an invitation from the Emperor of Germany, the French king, the queen of Scotland and the Pope. But he rejected all the offers, because he appreciated independence most of all. He spent his time on teaching in universities, medical practice, research, and gambling.
Cardano published more than 200 works on medicine, mathematics, physics, philosophy, religion, morality and music, chess, playing cards, as well as occult sciences, astrology, theory and practice of dream interpretation. He wrote about everything: about the miraculous healing of the water, the air, poison, plague, urine, teeth wisdom. Many of his books became bestsellers. 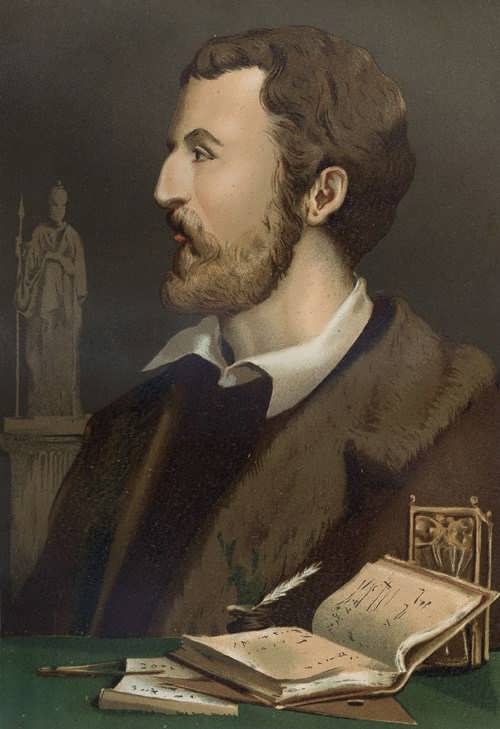 Cardano studied the influence of the stars on the gems. In his opinion, some germs help to extend the life, others – to gain wealth, physical strength, health, love, good luck. However, gems can make a person lazy, timid, and sad.
In 1570, Cardano was charged with heresy and arrested. The reason for his imprisonment was insatiable scientific curiosity. He made the horoscope of Jesus Christ and argued that all events in the life of the Savior were influenced by the stars. Cardano, who had always been a faithful Catholic, spent in prison only a few months. Then Gerolamo went to Rome, where his old patient Niccolo Sfondrati was Pope Gregory XIV. The Pope forgave the scientist and allowed practicing medicine, and even gave him a small pension.
Gerolamo died in September 1576, only three days before his 75th birthday. However, he predicted his own death date in the horoscope. 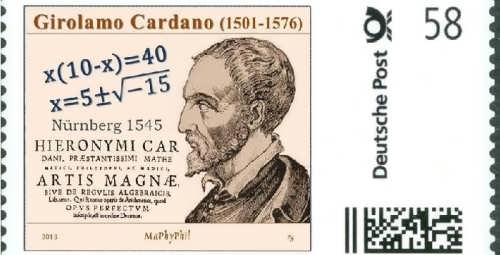 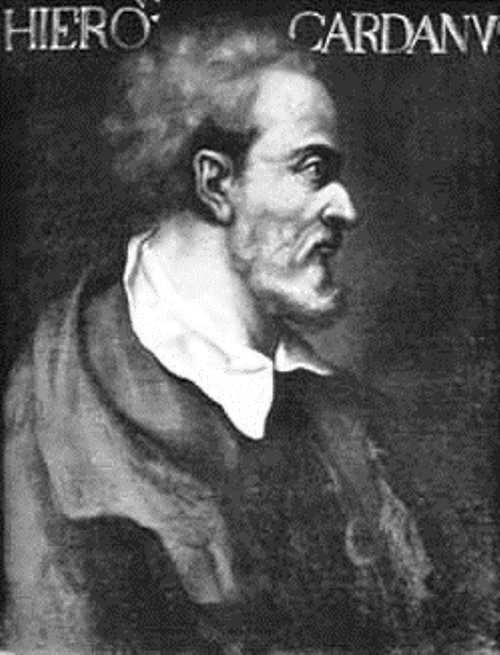