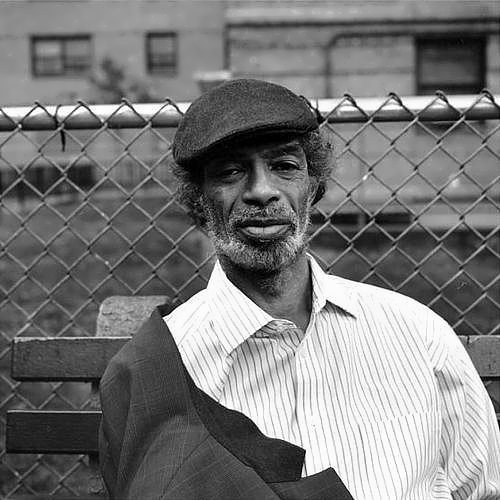 Gil Scott-Heron was an American musician. His collaboration with musician Brian Jackson represented a fusion of jazz, blues and soul, and the texts were about social and political issues of his time, and were performed in the form of recitative. His music, especially albums Pieces of a Man and Winter in America, later influenced and contributed to the emergence of African-American music genres such as hip-hop and neo soul. The Revolution Will Not Be Televised is one of his most famous compositions. Since he became famous, his poetic style had an influence on each generation of hip-hop artists. In 2010, he released his first new album in 16 years I’m New Here; shortly before the death of the musician the remix version of the album titled We’re New Here was released. He called himself bluesologist.
Gilbert Scott-Heron was born on April 1, 1949 in Chicago, Illinois. His mother was an accomplished opera singer, and his father was a Jamaican soccer star, who’d played for Glasgow Celtic. However, his parents broke up and the boy lived with his grandmother in Tennessee.

He studied in Philadelphia and reached manhood and made his name in New York.
Scott-Heron quickly earned a reputation as a writer, publishing two novels prior to his career in music.
Gil began recording with pianist Brian Jackson. Then he was signed to Flying Dutchman who helped fund and produce a debut.
During the early part of the millennium, Scott-Heron was jailed twice for cocaine possession, a charge that also obliged him to seek rehabilitation.
In 2008, Scott-Heron had disclosed that he was suffering from HIV. Gilbert Scott-Heron died on May 27, 2011.
In 2012 Gil received a Grammy Lifetime Achievement Award.
Scott-Heron’s work has influenced writers, academics and musicians, from indie rockers to rappers. He described by music writers as “the godfather of rap” and “the black Bob Dylan“. 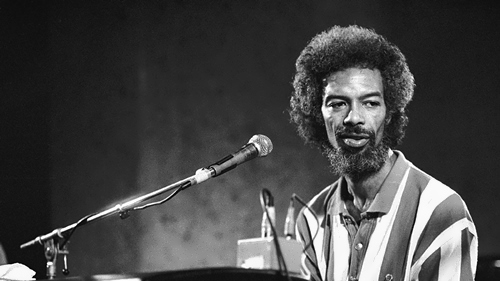 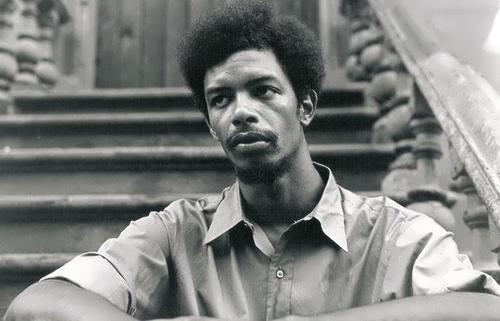 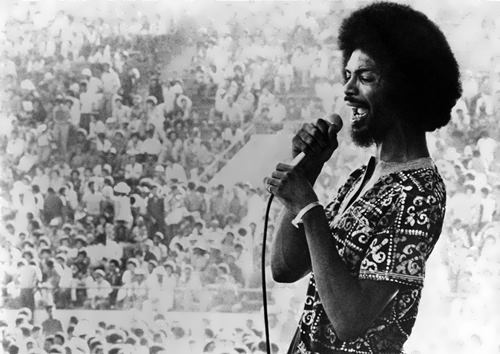 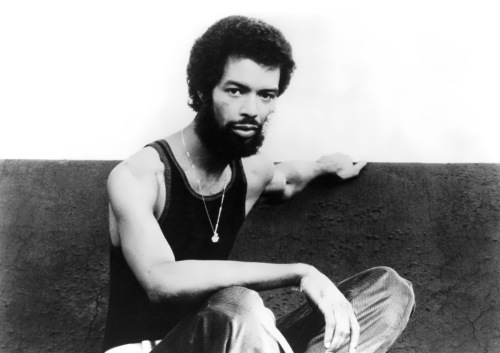 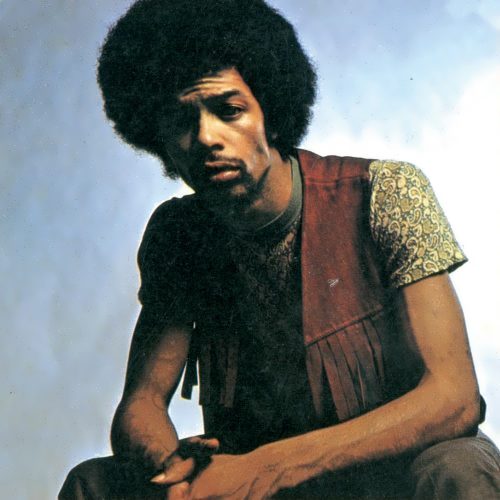 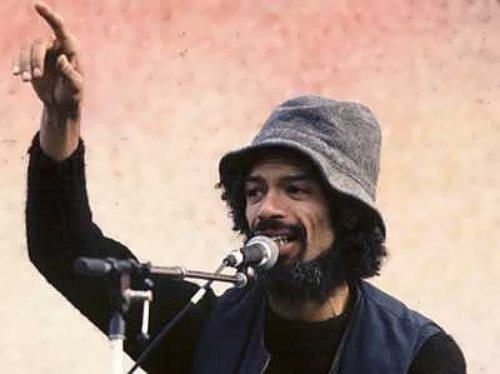 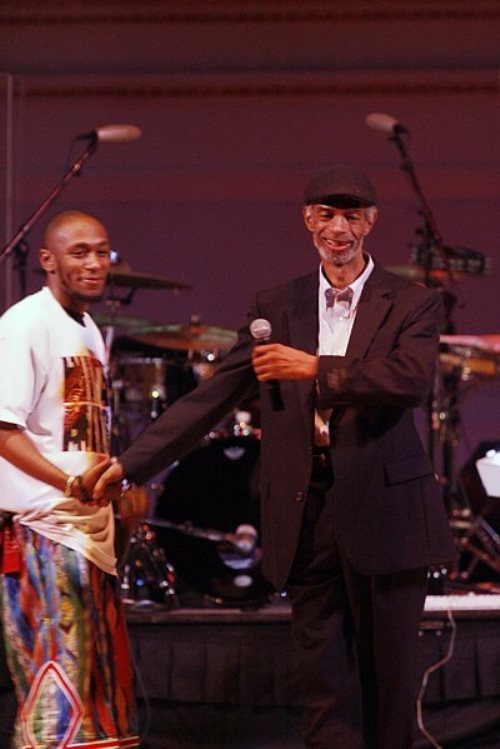 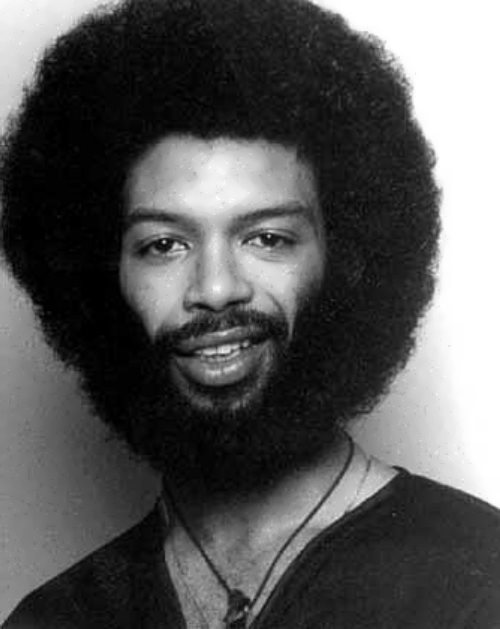 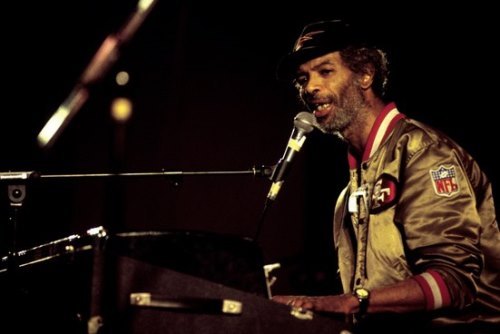 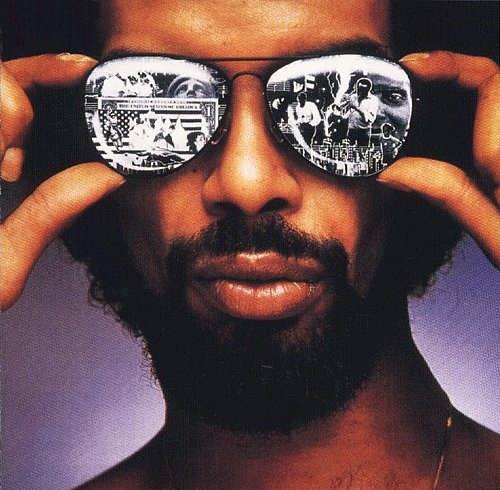 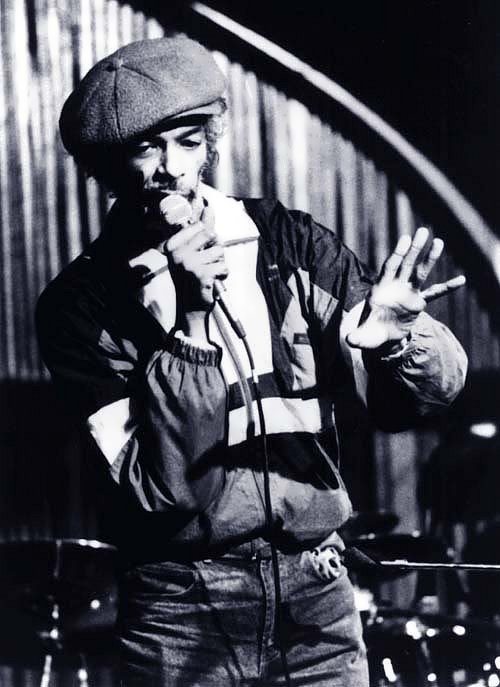 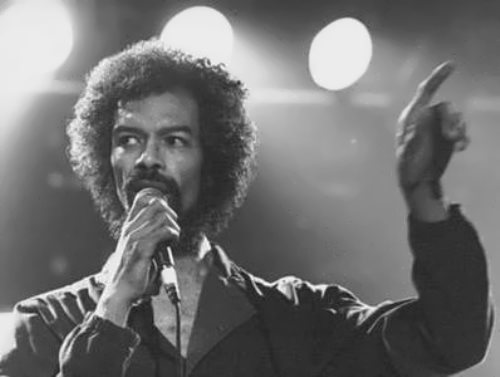 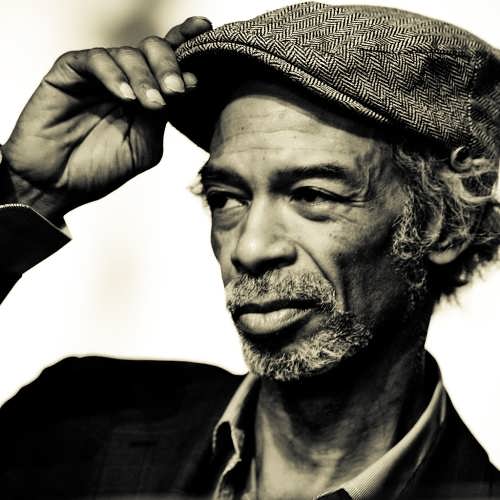 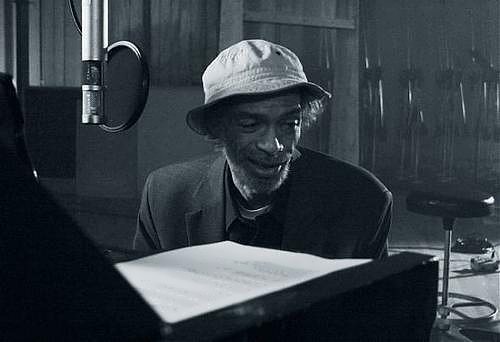 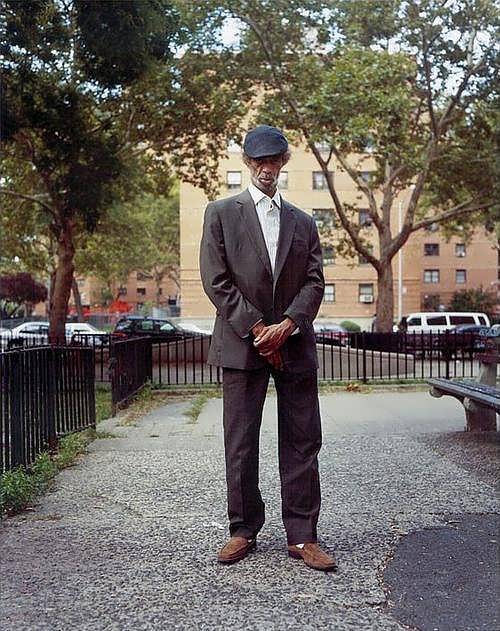 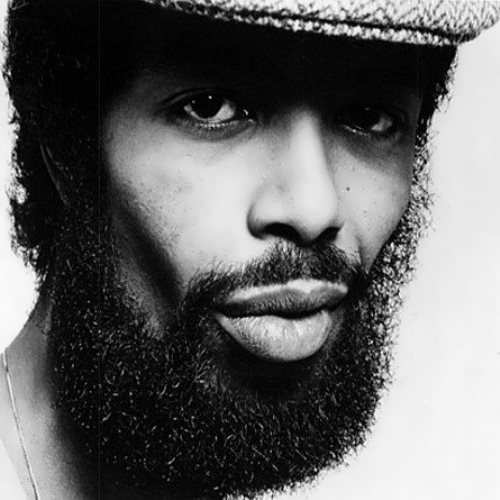 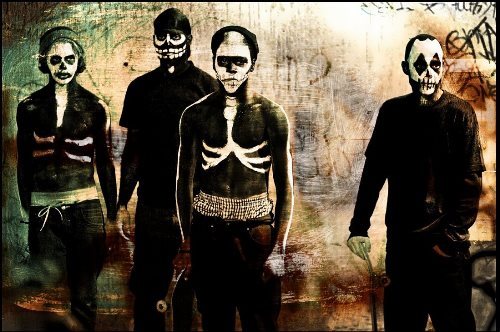 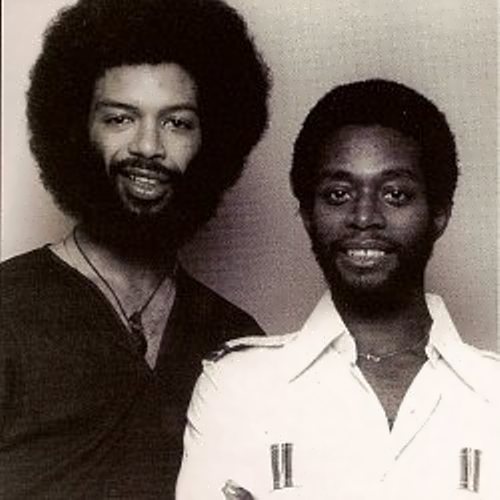