Grant McLennan was an Australian alternative rock singer-songwriter-guitarist.
Grant William McLennan was born on February 12, 1958 in Rockhampton, Queensland, Australia. At the age of four McLennan lost his father.
In 1976, Grant became a student at the University of Queensland.
Grant had no ambitions of music stardom as a boy and only picked up the bass guitar on the suggestion of his friend Robert Forster. Grant and Robert were a very harmonious team, and somehow in the 80’s music critic Robert Christgau called them “the greatest duet of all that exist today.” Their rock band was called The Go-Between. The duo released their first single Lee Remick in 1978, and the first full-length album was released in 1982.

Australia’s Able Label was the first to issue a Go-Betweens record. On the first pair of albums Send Me a Lullaby (1981) and Before Hollywood (1983) it had become clear that McLennan was the real songwriting force. 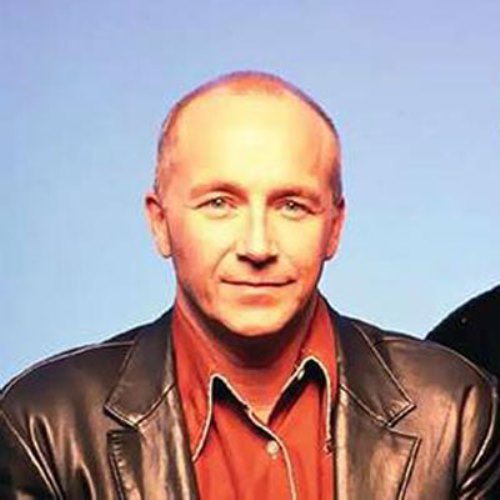 The Go-Between disbanded after recording their sixth album, at the end of 1989, and each of the musicians tried to be realized in solo projects. Grant recorded in several bands, worked with Steve Kilbey and Jack Frost. At that time, he released several solo albums – Watershed in 1991, Fireboy in 1992, Horsebreaker Star in 1994, and in 1997 the album In Your Bright Ray was released.
In 2000, The Go-Betweens reunited, and McLennan and Forster recorded three more albums. 2005’s Oceans Apart, at last saw The Go-Betweens rewarded with an Australian Recording Industry Award.
In general, The Go-Betweens released 9 official studio albums, at least 5 collections and several live albums.
The group finished their existence in 2006 due to very sad circumstances – the death of Grant McLennan.
On May 6, 2006, Grant was found dead in his home in Brisbane, Queensland. The 48-year-old musician died in a dream, the cause of death, as it turned out later, was a heart attack.
Over a thousand attended his funeral, among them Forster and legendary Australian singer/guitarist Ed Kuepper. 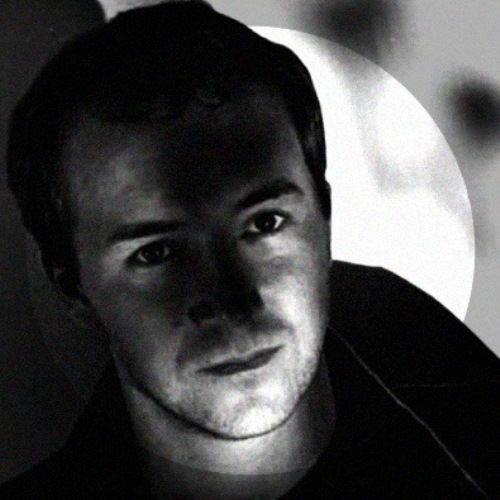 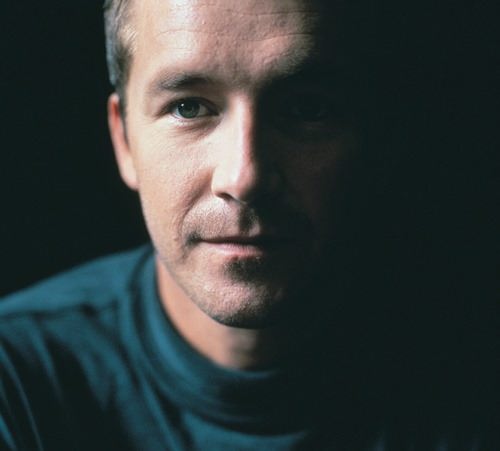 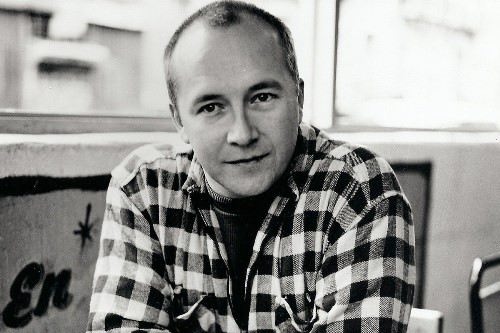 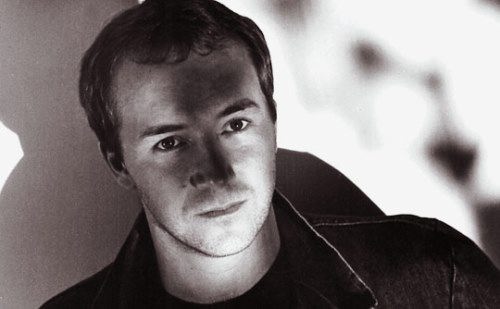 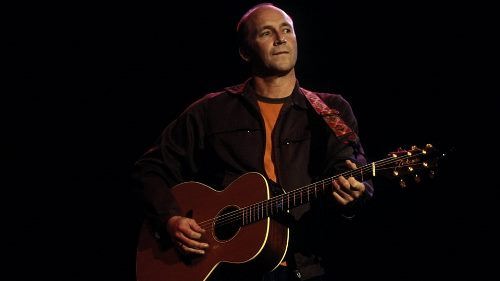