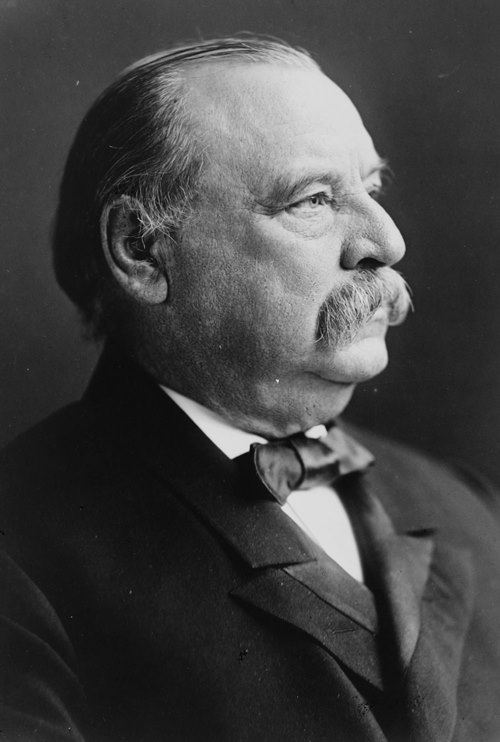 Grover Cleveland was both the 22nd and the 24th president of the United States elected in 1884 and again in 1892. He was the only president ever to be reelected after a defeat.
Stephen Grover Cleveland was born on March 18, 1837 in Caldwell, New Jersey. He was the son of a Presbyterian minister. After his father died in 1853, Cleveland supported his mother and sisters.
In 1859 he became a lawyer and soon joined the Democratic Party. Four years later he became the assistant district attorney for Erie County, New York. From 1870 to 1873 he served as county sheriff. In 1881 he was elected mayor of Buffalo and a year later Cleveland was elected governor of New York.
In 1884 the Democrats nominated Cleveland for the presidency.

As President Cleveland fought corruption and wastefulness. In 1887 he signed the Interstate Commerce Act, which established an agency to oversee the railroad industry.
Frances Folsom became Cleveland’s wife in 1886. He was the only president whose wedding took place in the White House. He was forty-nine and the bride only twenty-three, but the marriage proved to be happy and fruitful. The couple had five children.
In 1892 Cleveland ran for president again and soundly defeated Harrison.
During his second term, on January 4, 1896, the state of Utah was formed.
Generally, Cleveland stayed out of foreign affairs and refused to make Hawaii a U.S. territory, refused to help a group of Cubans revolting against Spanish rule.
After he left the White House, Cleveland settled in Princeton, New Jersey and in 1897 he began working at Princeton University. In 1898 he was one of the original honorary, vice presidents of the Anti-Imperialist League. Over the years he wrote many magazine articles on aspects of his own presidency and on current issues.
Grover Cleveland died on June 24, 1908. 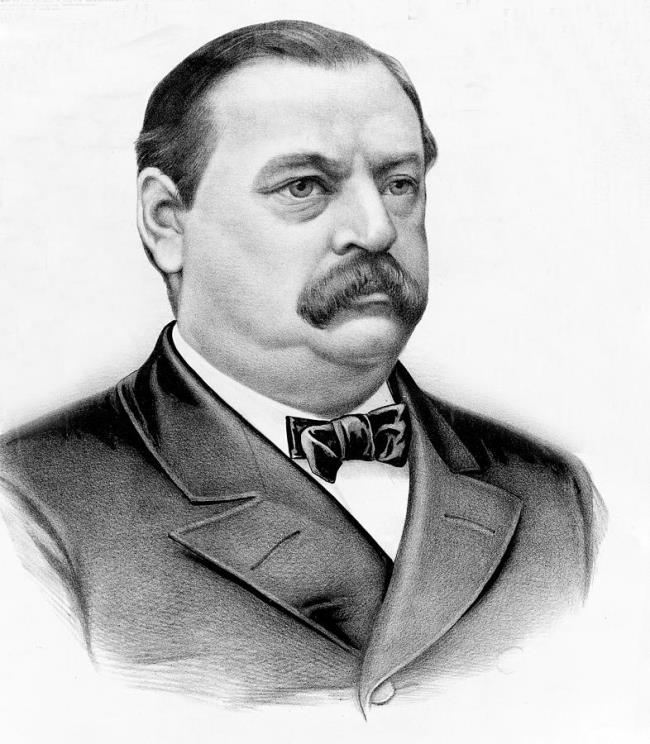 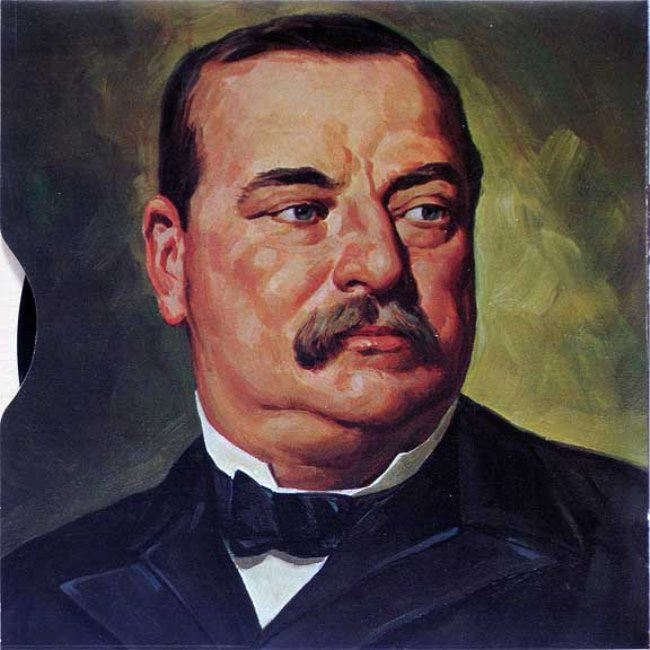 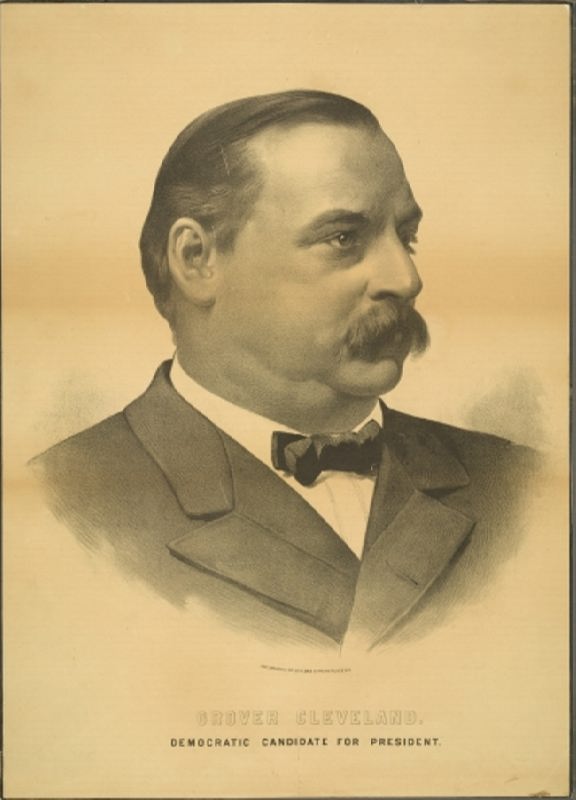 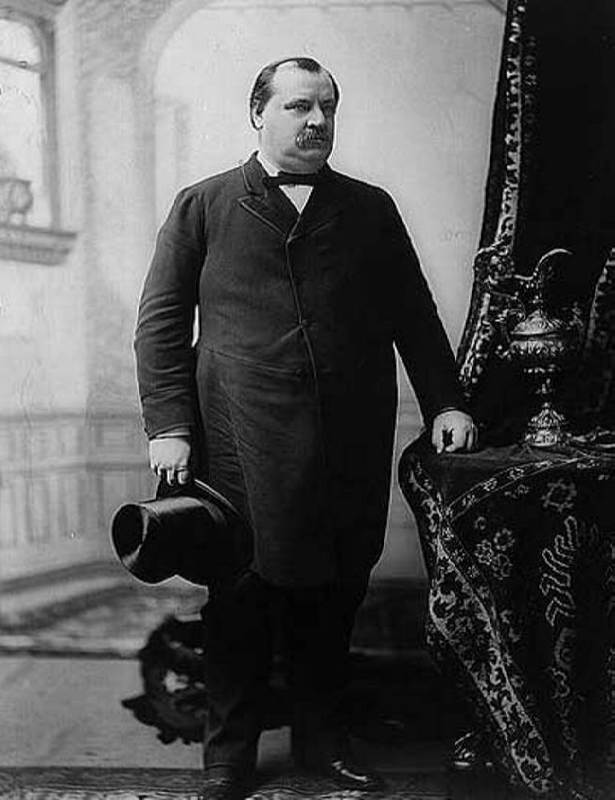 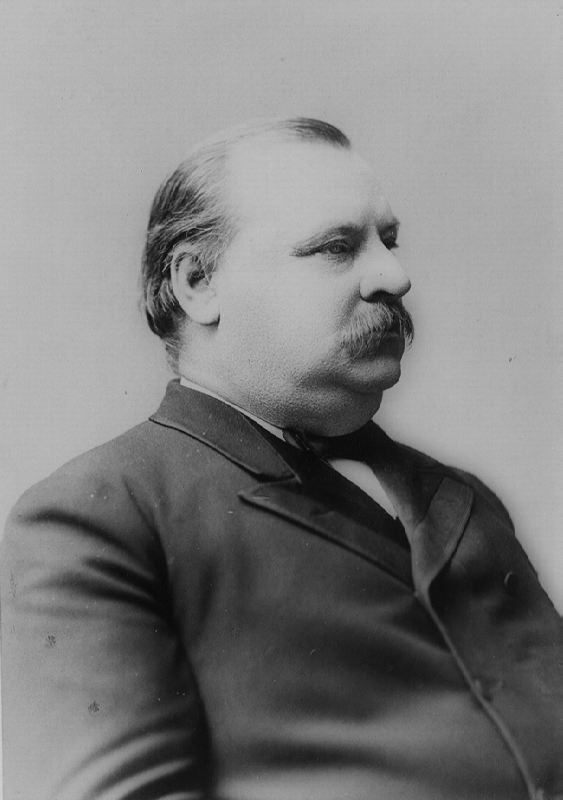 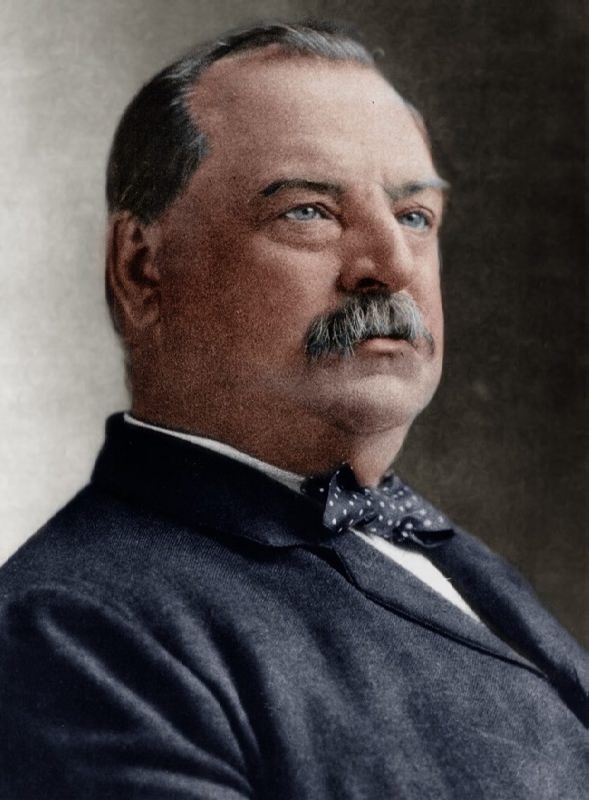 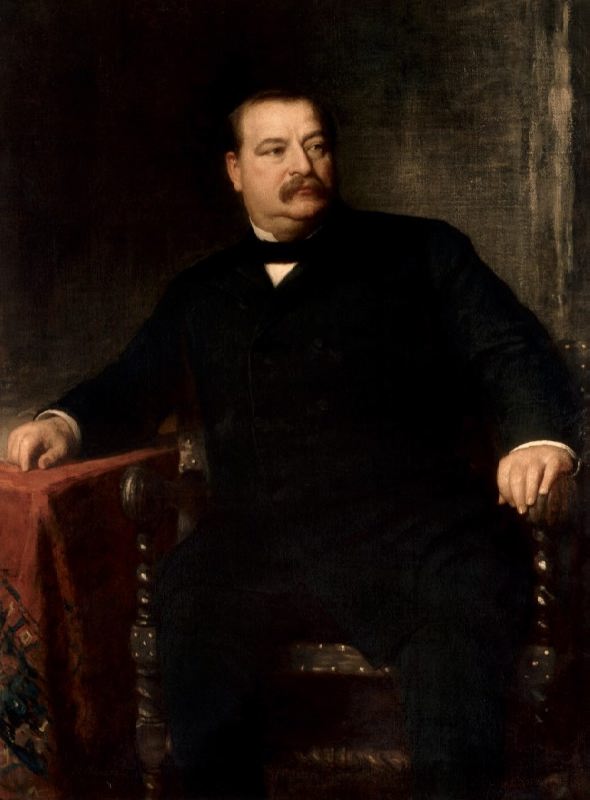 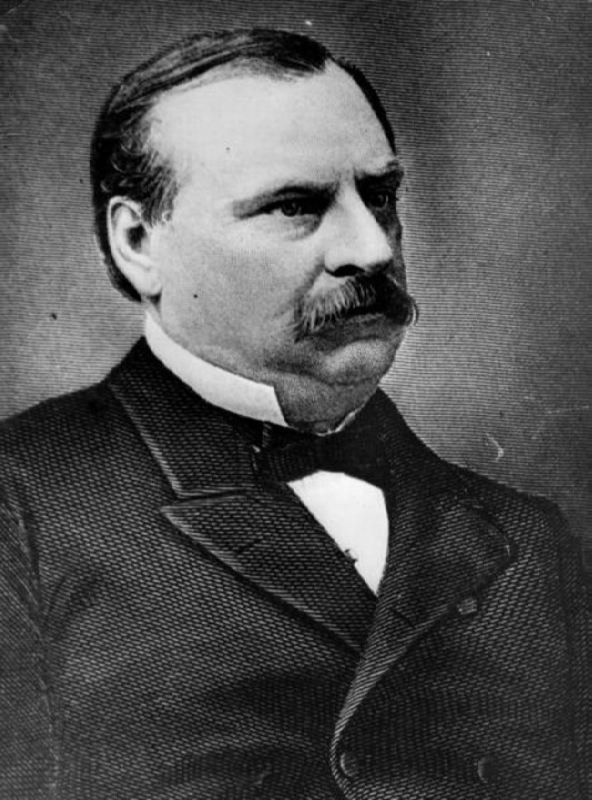 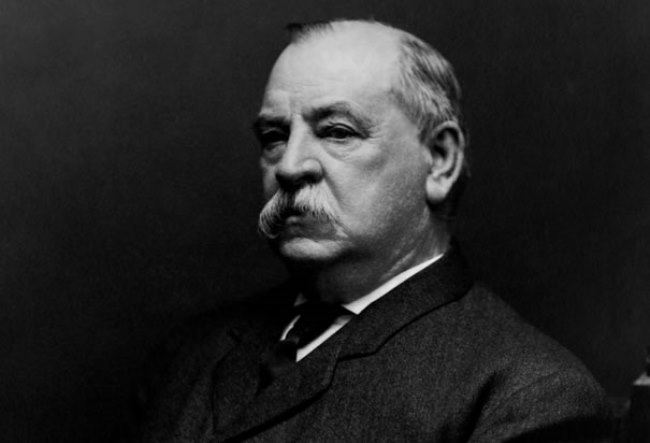