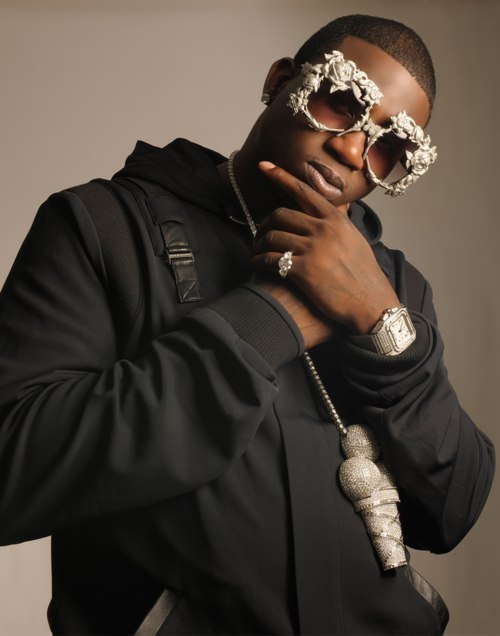 Gucci Mane is an American rapper. Fame came to him in 2005 with the release of the album Trap House, followed by the album Hard to Kill in 2006 and Trap-A-Thon and Back to the Trap House in 2007. In 2009, the second studio album The State vs. Radric Davis was released.
Radric Davis (his real name) was born on February 12, 1980 in Birmingham, Alabama. Later, he and his mother moved to Atlanta. Davis loved to write poetry as a child and started rapping at the age of 14. In 2001, he joined the La Flare on Str8 Drop Records. In 2004 he released the single Black Tee as an answer record to Dem Franchize Boyz’s White Tee.
In 2005, Davis released his first solo album Trap House. The album Hard to Kill was released in 2006. The album included the single Freaky Girl which took the 12th place in the Hot Rap Tracks, the 19th in the Hot R & B / Hip-Hop Songs and was number 21 on the Hot 100.

In May 2009, Gucci Mane signed a contract with Warner Bros. Records.
Gucci Mane appeared in remix of the song Boom Boom Pow by The Black Eyed Peas, Obsessed by Mariah Carey and 5 Star Bitch Yo Gotti.
On December 8, 2009 Gucci Mane presented the second studio album The State vs. Radric Davis, released under the label Warner Bros. Records.
On March 18, 2011, Gucci Mane released his 10th EP, The Return of Mr. Zone 6. It debuted at # 18 on Billboard 200.
On May 21, 2013 he released a new studio album entitled Trap House III.
On August 15, 2014, Gucci Mane released his tenth digital album Gucci Vs Guwop.
On April 26, 2016, Gucci released the 36th track collection of songs on ITunes, consisting of Breakfast, Lunch, Dinner, Desert, united by a project called Meal Ticket. 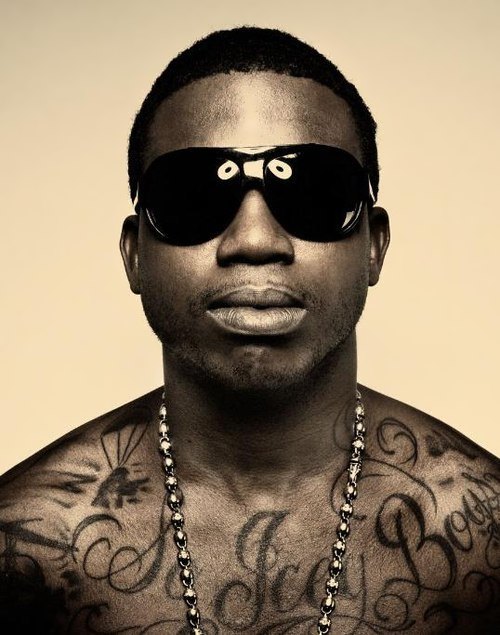 In May 2016, Gucci was released from prison, where he stayed for three years. He received punishments for an attack on a person, illegal possession of weapons, cocaine and marijuana, a violation of the rules. After release from prison, Davis announced his plans to write a book, start a clothing line and star in a film.
His discography consists of 20 studio albums and more than 50 mixtapes.
Gucci Mane made his acting debut in the 2012 movie Birds of a Feather, co-starring with Producer Zaytoven. In 2013, he was featured in Spring Breakers which also featured James Franco, Selena Gomez, Vanessa Hudgens, Ashley Benson and Rachel Korine. 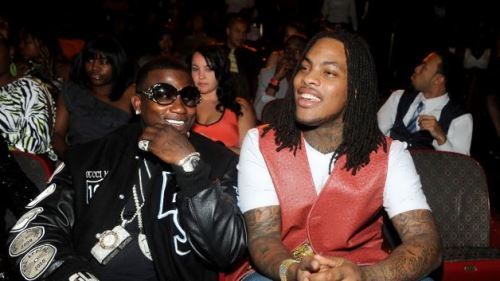 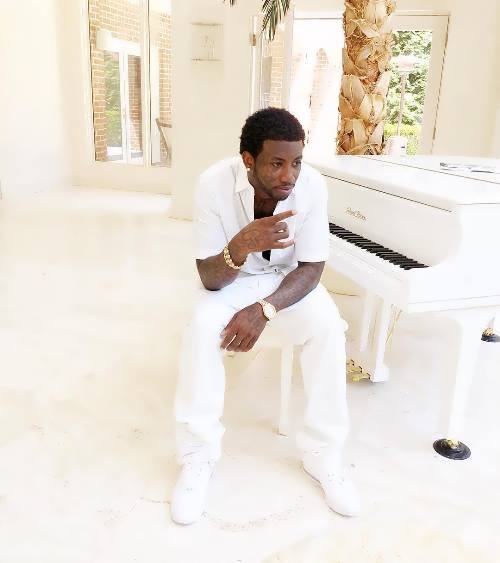 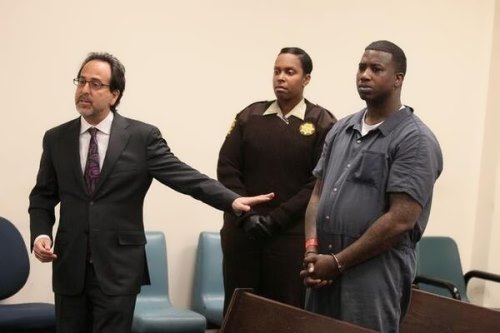 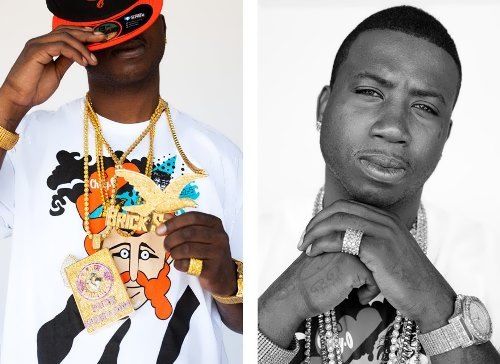 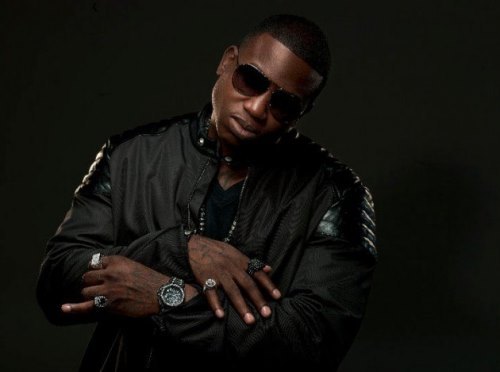 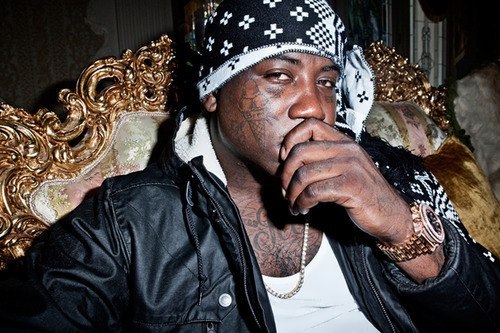 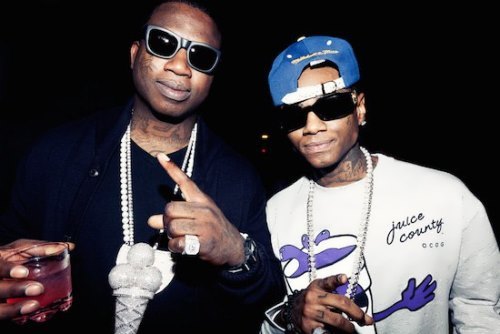 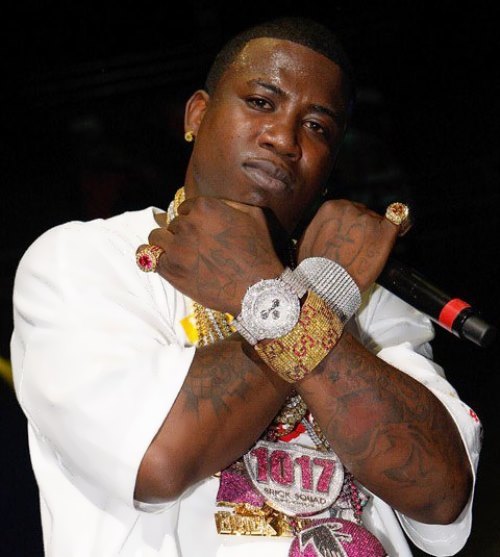 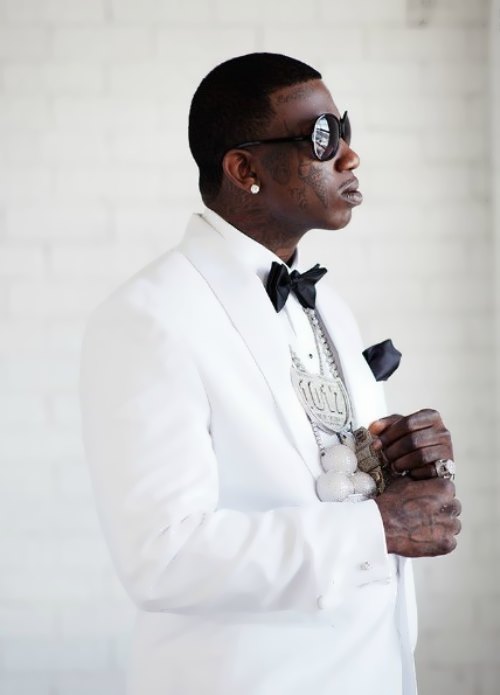 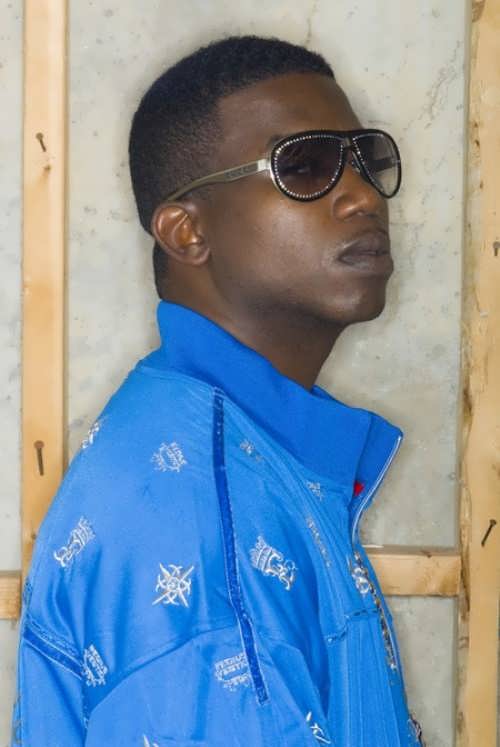 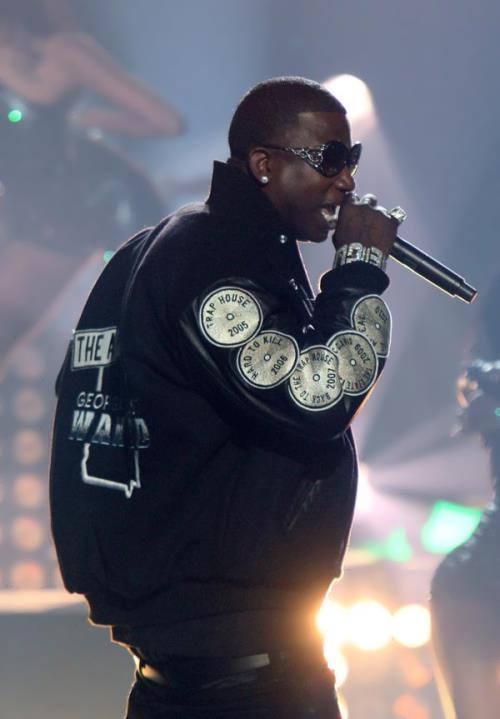 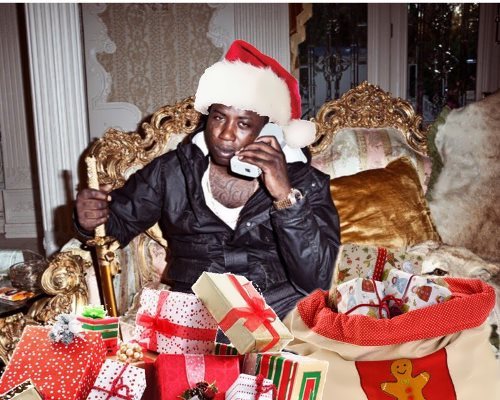 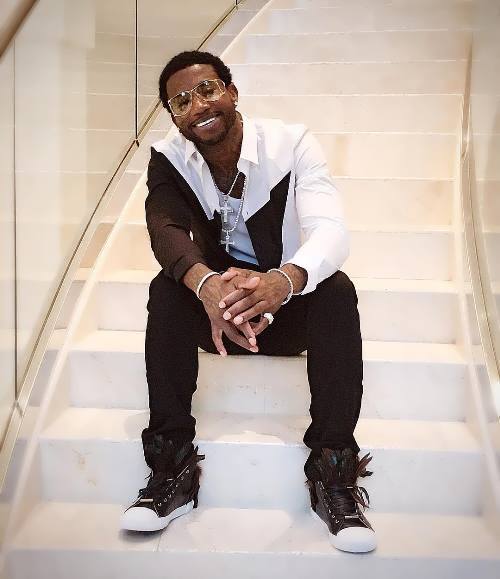 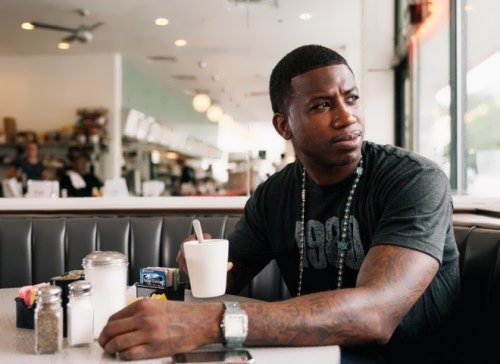 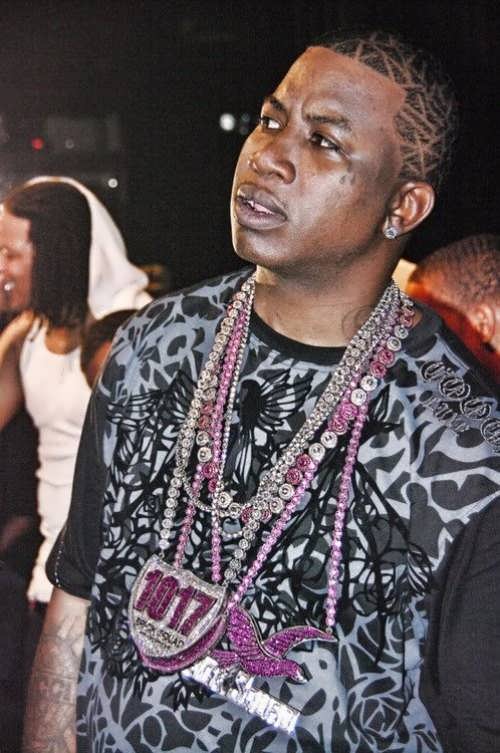 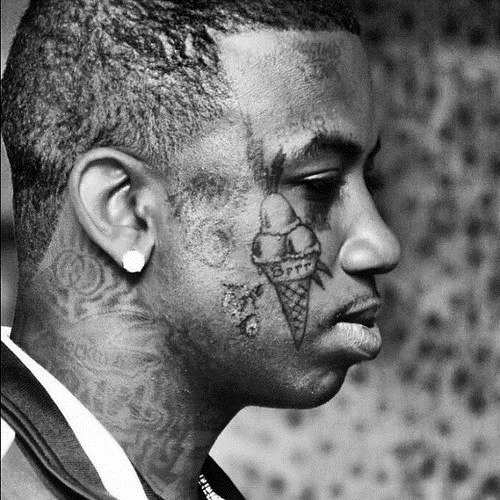 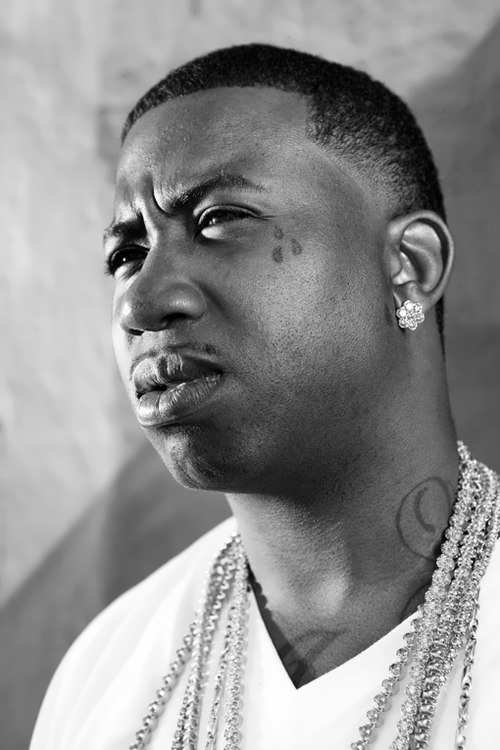 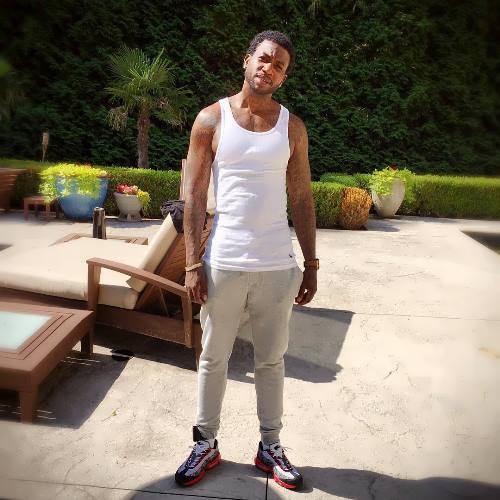 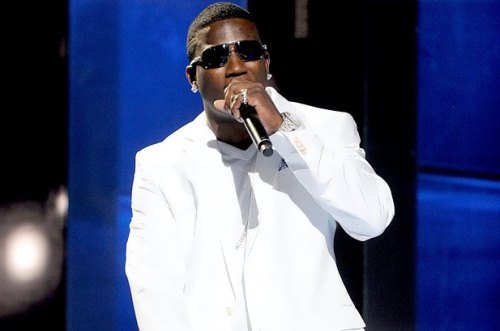