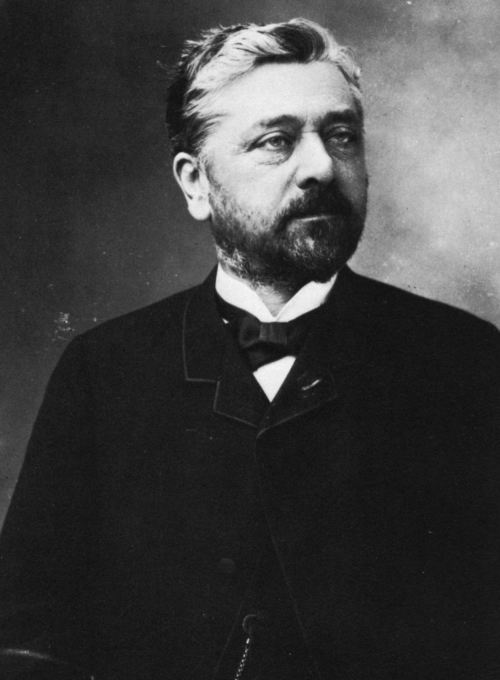 Gustave Eiffel was a French engineer, best known for the Eiffel Tower. He also designed numerous bridges, viaducts, and exhibition buildings. His most famous bridge is the Maria Pia over the Douro at Oporto, Portugal (1876). He designed a metal frame for the Statue of Liberty in New York.
Alexandre Gustave Eiffel was born on December 15, 1832 in Dijon. He studied at the Ecole Polytechnique and the Ecole Centrale in Paris.
In 1886 in Paris there was a competition for the project of the main architectural structure for the 17th World Exhibition in 1899, dedicated to the achievements of the industrial revolution. The best project was presented by Eiffel.

Many people were against the tower, including famous writers Guy de Maupassant and Alexander Dumas Jr.
However, in June 1887, they began to erect the metal base of the tower. On April 1, 1888, the workers installed the first platform-floor and at the end of March 1889, the tower reached its design height of 302.8 m.
The Eiffel Tower became the symbol of Paris. 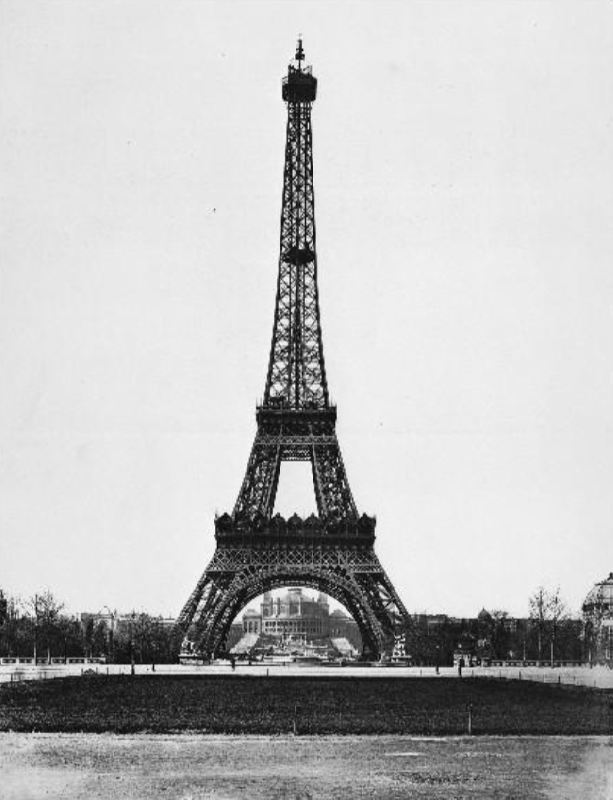 Today the height of the tower reaches 320 m, it has been increased by antennas for radio and television. The total weight of the structure, according to various estimates, is from 7,500 to 9,500 tons. To paint the tower (this happens every seven years) they need 45 tons of paint.
During the Second World War, when Germany occupied France, Hitler wanted to climb the Eiffel Tower, but there wasn’t electricity and elevators did not work, so he had to climb on foot.
Until 1931, when the 102-story skyscraper Empire State Building was built in New York with a height of 381 m, the tower remained the tallest building on earth.
The Garabit viaduct over the Truyere near Ruines, France, is 1,625 feet long and 400 feet high and has a central span of 210 feet.
Gustave Eiffel died from pneumonia on December 27, 1923 at the age of 91. 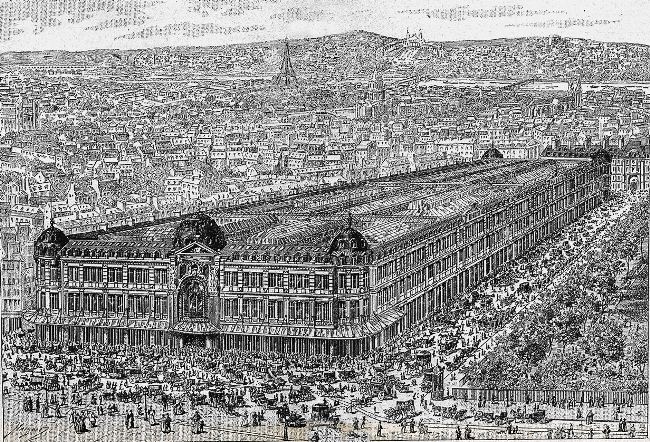 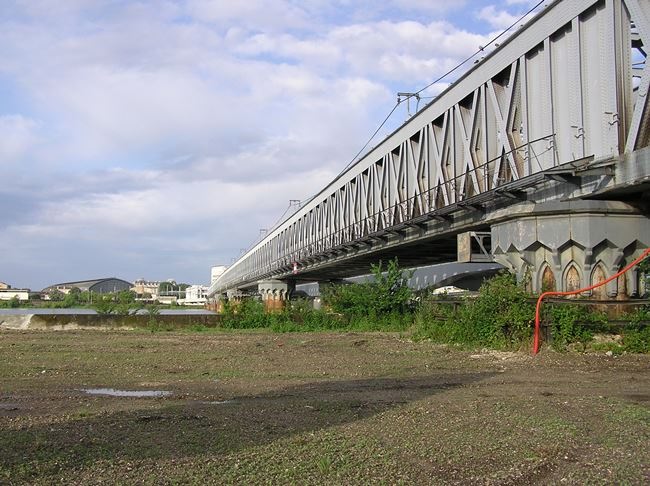 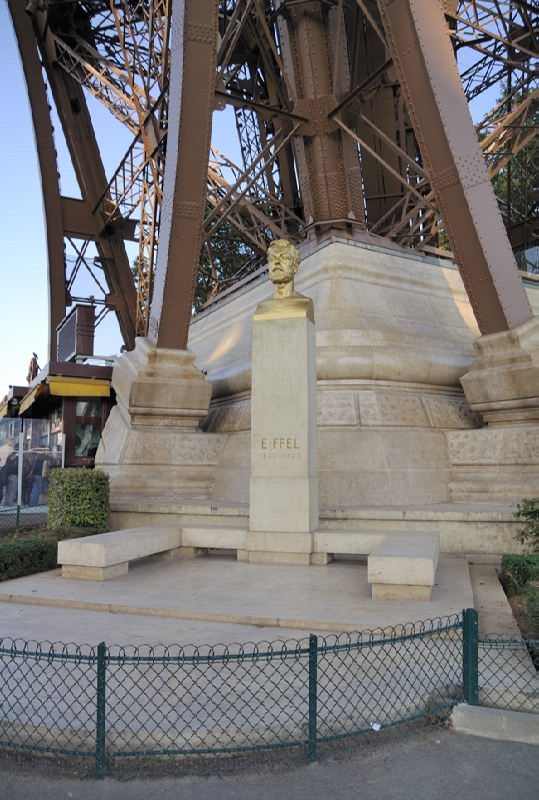 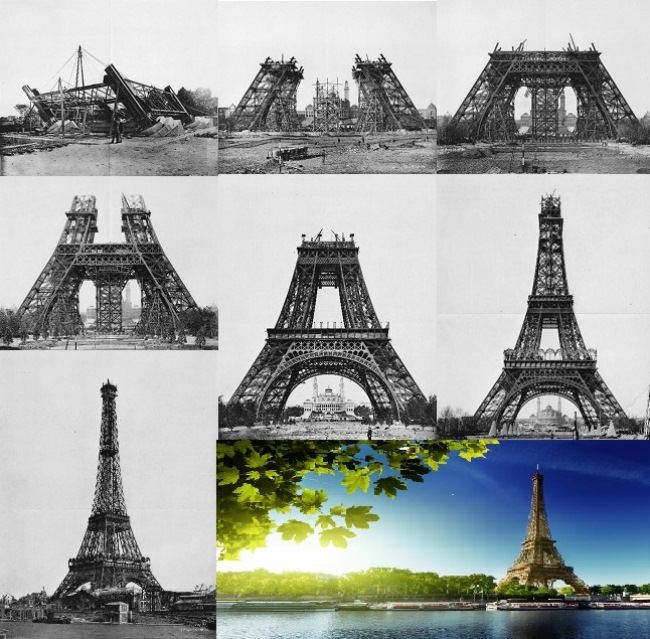 Construction of the Eiffel Tower 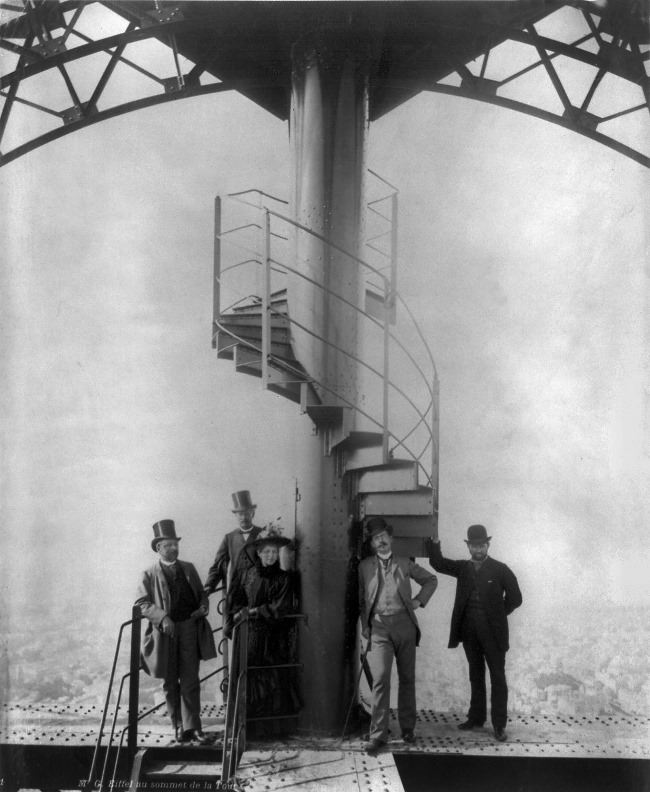 Gustave Eiffel and four other people at the summit of the Eiffel Tower, 1889 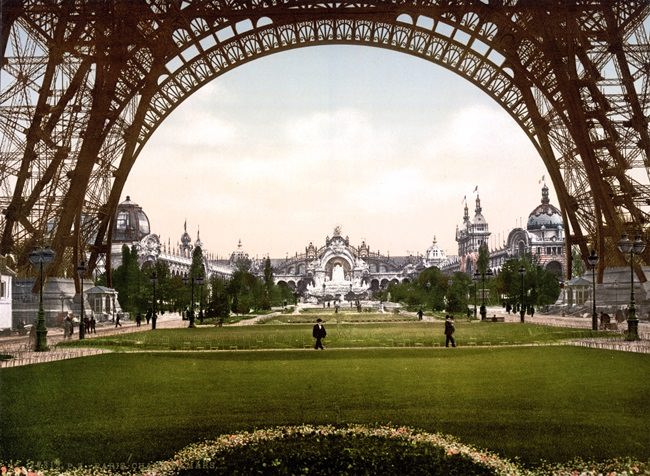 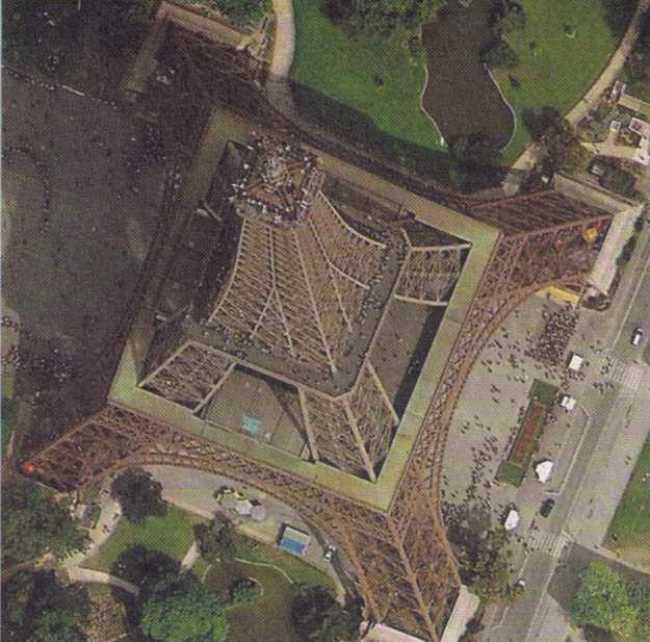 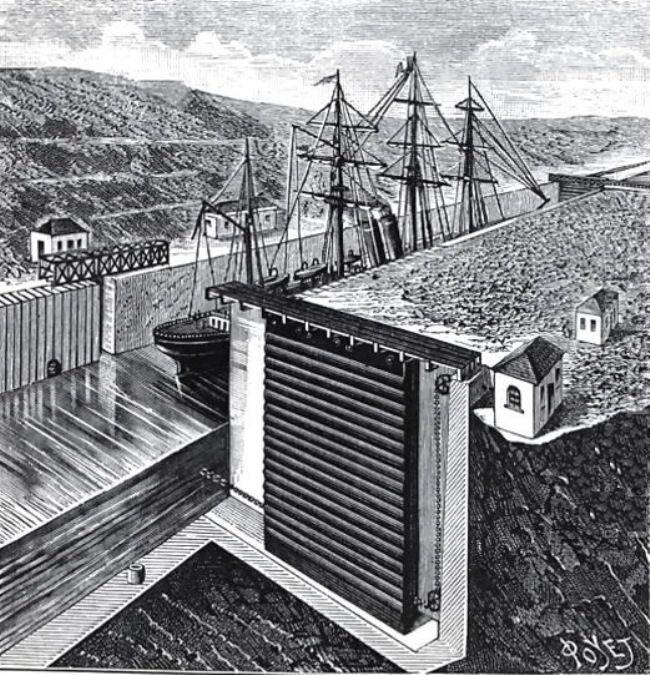 Design of the Panama Canal 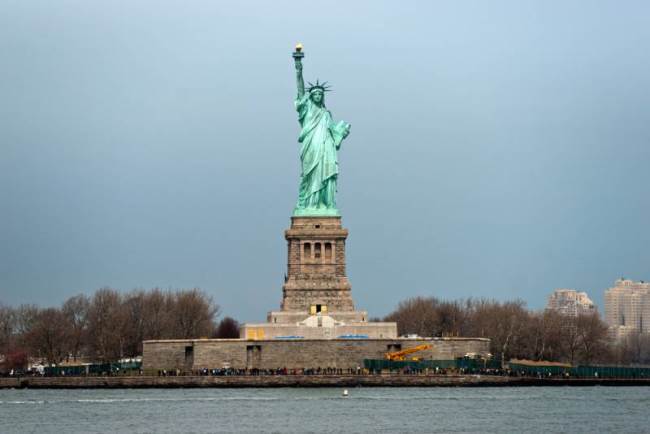 Eiffel designed a metal frame for the Statue of Liberty 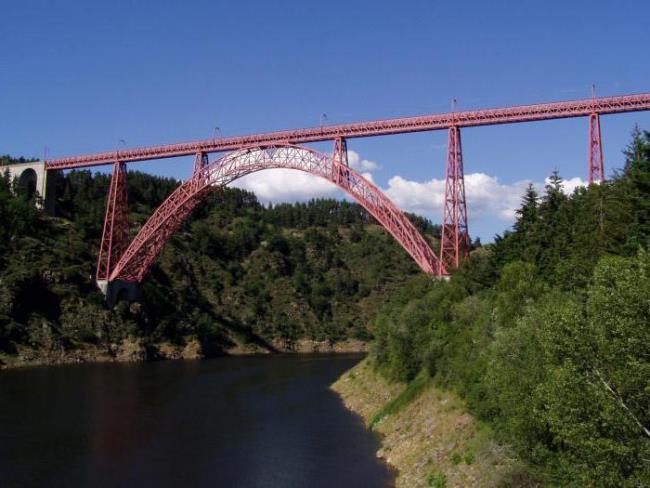 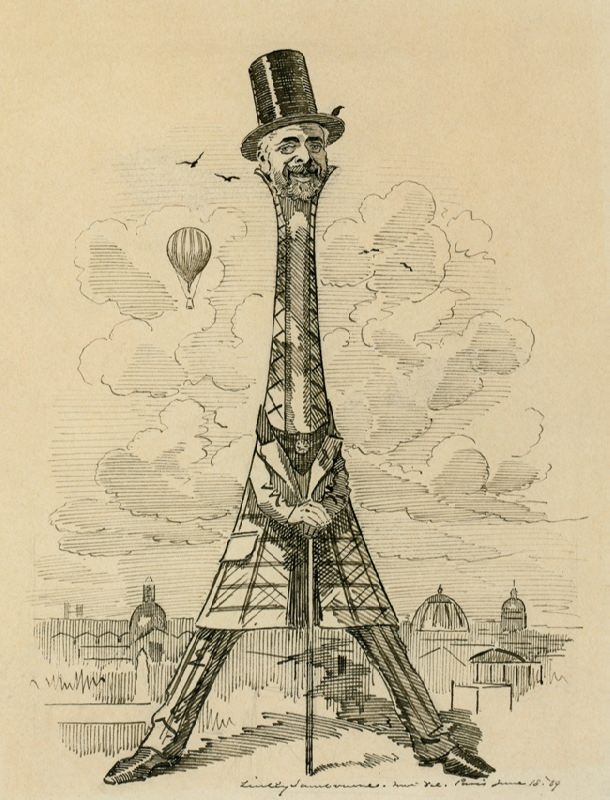 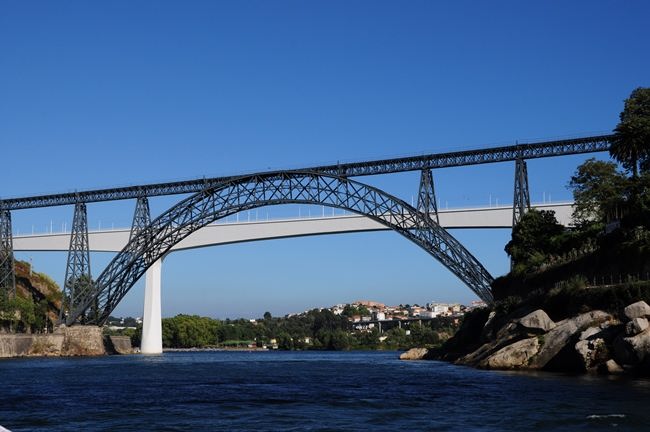 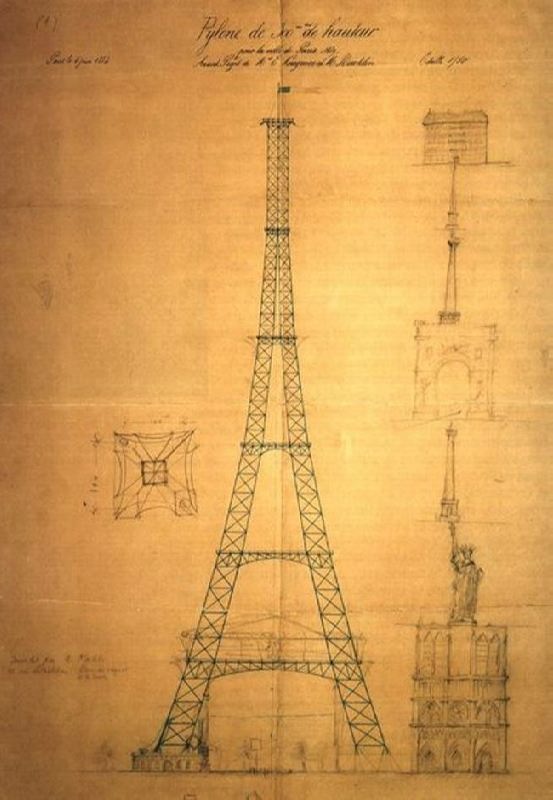 Project of the Eiffel Tower 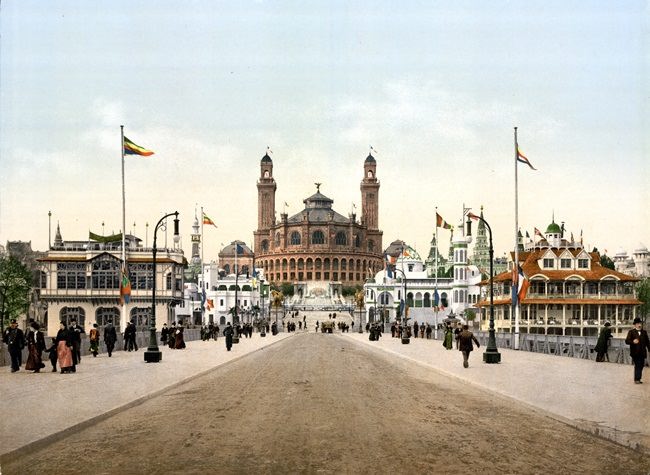 The environs of the Trocadero, Exposition Universal, 1900, Paris, France 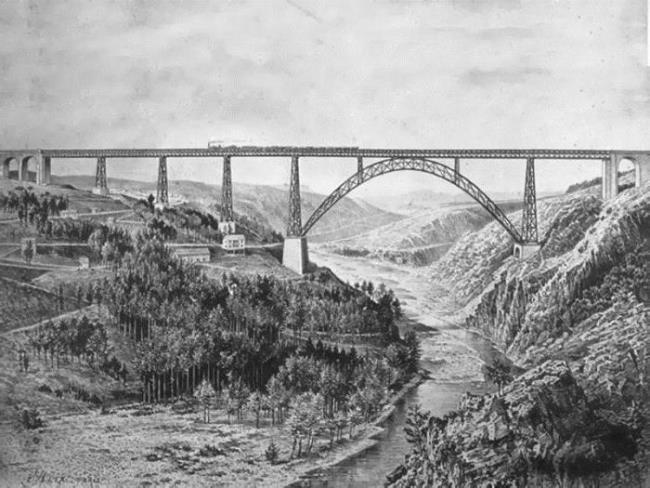 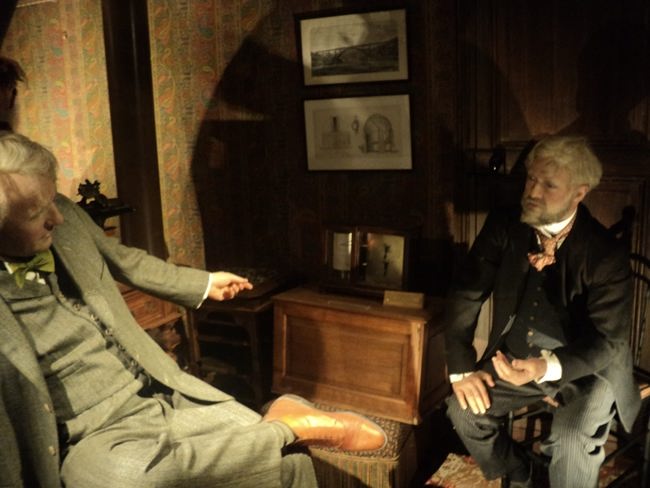