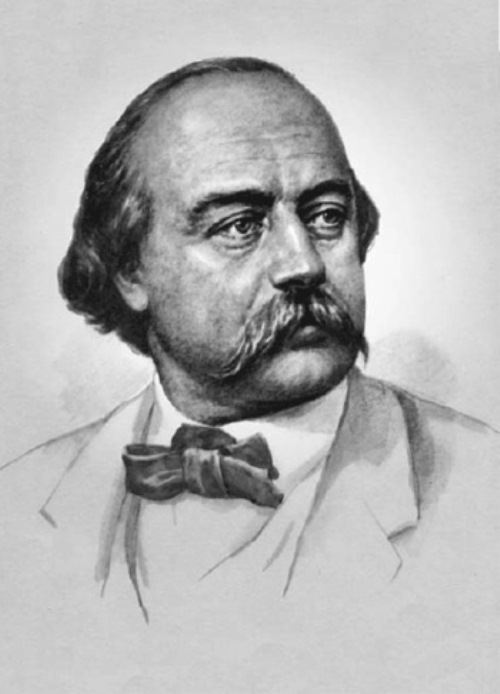 Gustave Flaubert was a French novelist. His most famous work is the novel Madame Bovary (1857), which describes discontented life of a provincial wife. Flaubert influenced many other writers, including Joseph Conrad and the Italian novelist Giovanni Verga. Flaubert developed a new school of writing known as realism. The author portrays real-life scenarios and does not judge the character, but leaves the reader to do so.
Gustave Flaubert was born on December 12, 1821, in Rouen into the family of doctors. His father was a successful surgeon. At the age of 15, Flaubert fell platonically in love with an older married woman, Elisa Schlesinger, and remembered her ever after as a pure and unsullied love.

During the 1840s Gustave briefly studied law in Paris but failed his second year exams. In 1844 he suffered a nervous attack. In 1846 he had to face the deaths of his father and his beloved sister. In the same year Flaubert left Paris and settled in Croisset, near Rouen. In 1848 he witnessed the February Revolution in Paris.
He was awarded the Legion of Honor by Napoleon III.
Flaubert was a friend of George Sand, Emile Zola, the Goncourt brothers, Alphonse Daudet, and Ivan Turgenev. 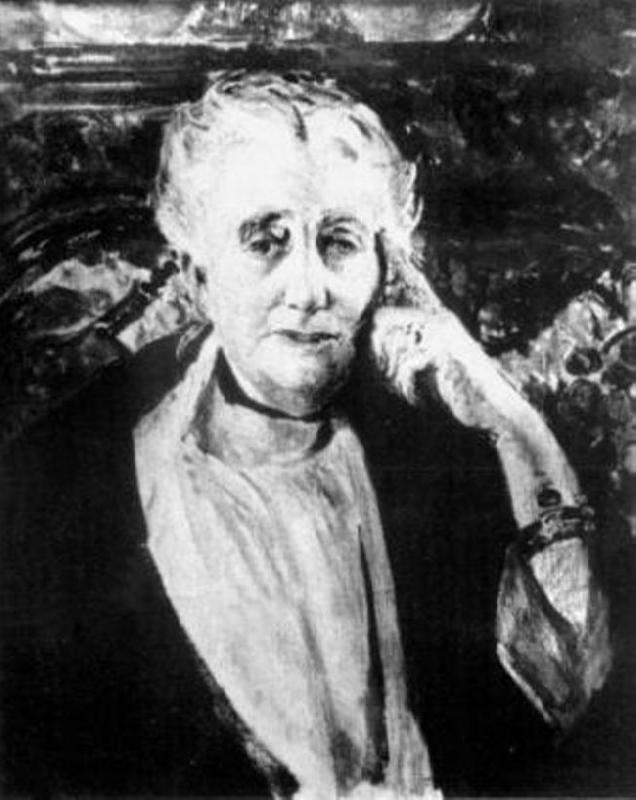 The writer had stormy love affair with the poet Louise Colet in 1846-1847 and again in 1851-1854 and affectionate relationship with Juliet Herbert, the governess of his niece, which began in the mid-1850s and lasted to the end of his life.
For 20 month Flaubert travelled through the eastern Mediterranean. He had studied Egypt and the Holy Land for Saint Anthony, visited Greece and Italy.
Madame Bovary was published in 1857 and created a storm. It made Flaubert a celebrity. In 1869 A Sentimental Education was published. His great Parisian novel is the equal of Madame Bovary although less popular.
Gustave Flaubert died of a cerebral hemorrhage in 1880. His novel, Bouvard et Pecuchet, was left unfinished. 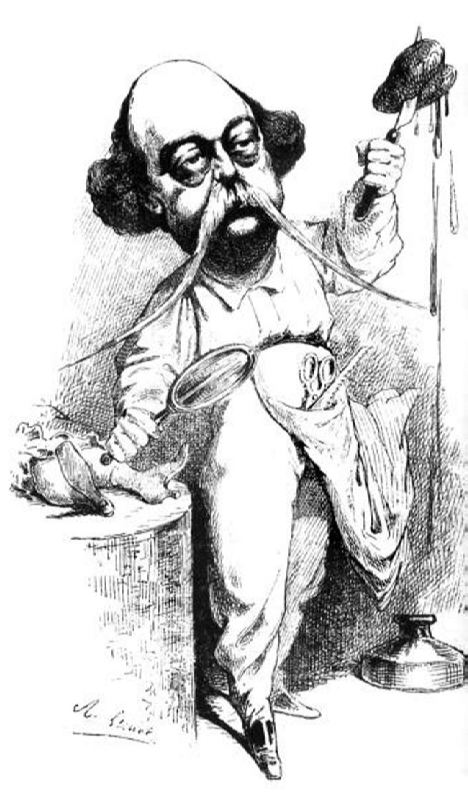 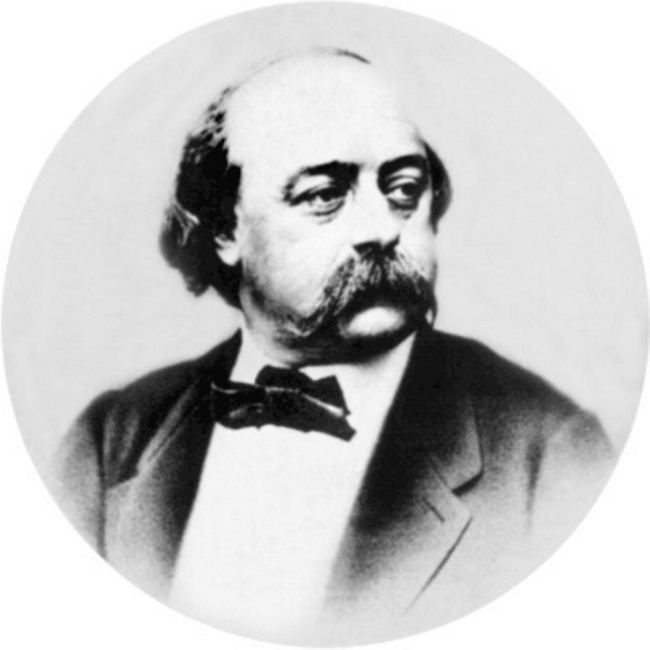 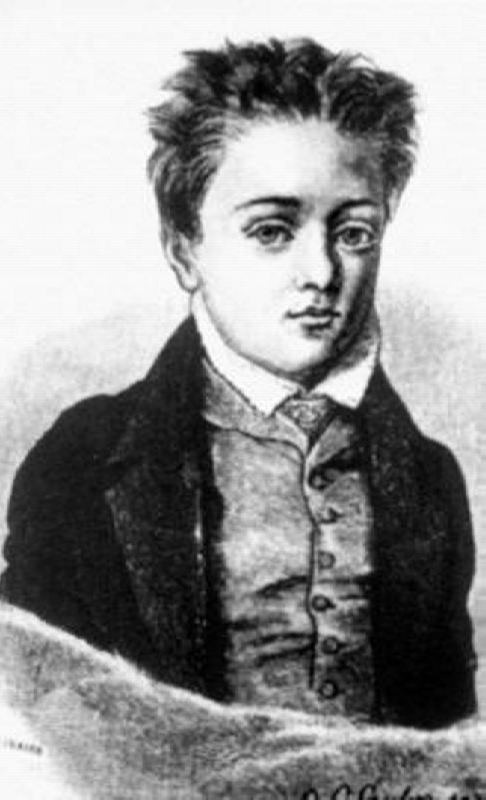 Flaubert in his childhood 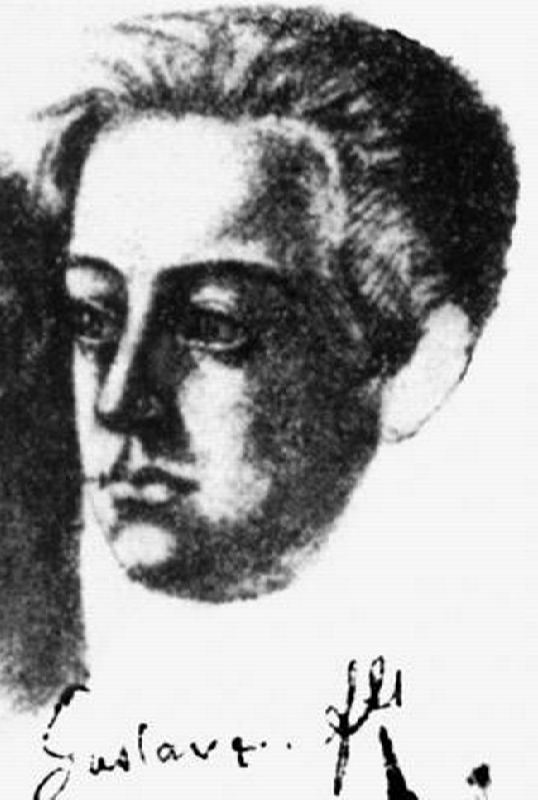 Flaubert in his youth 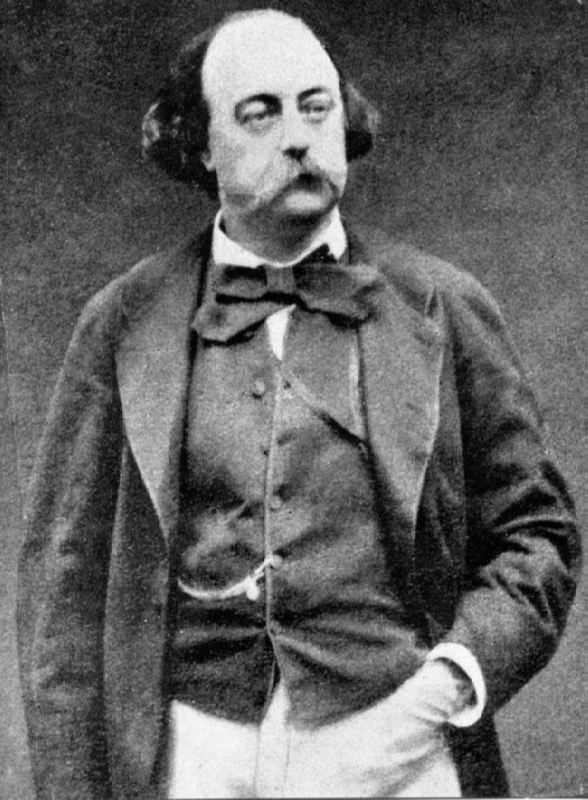 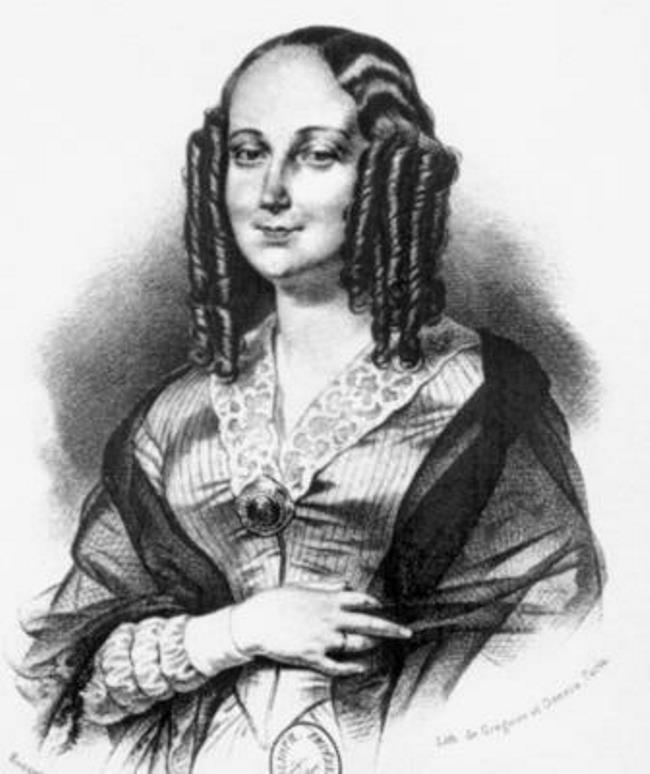 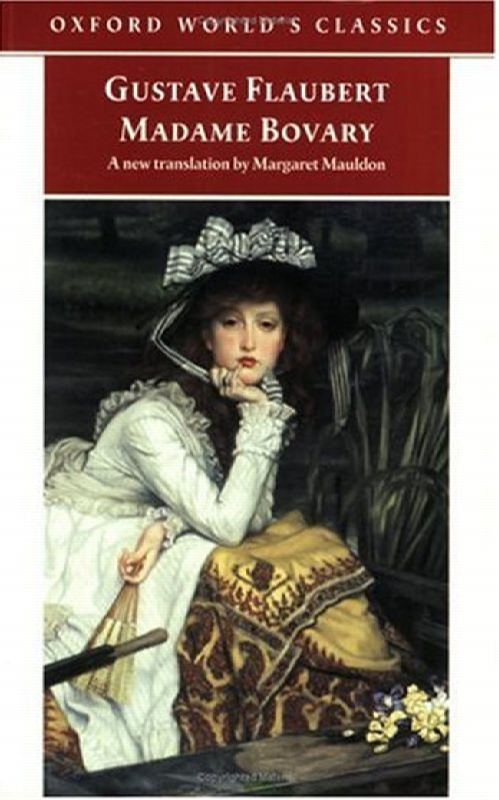 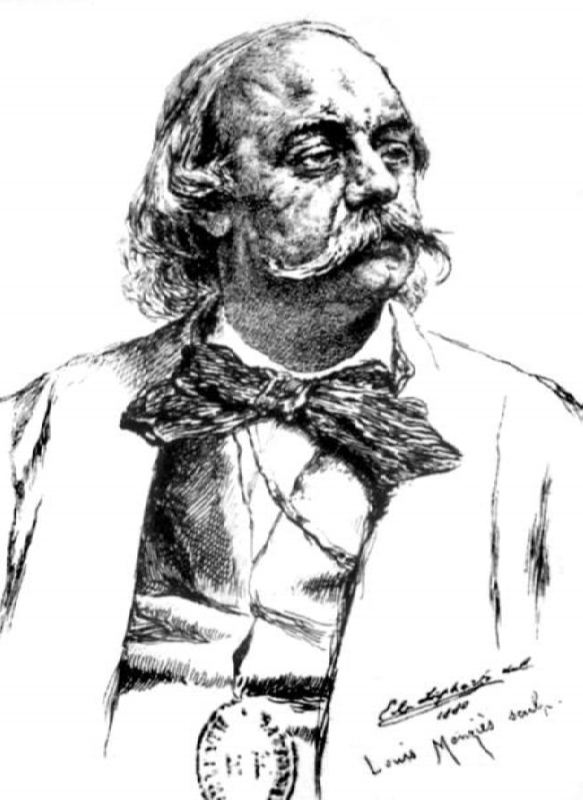 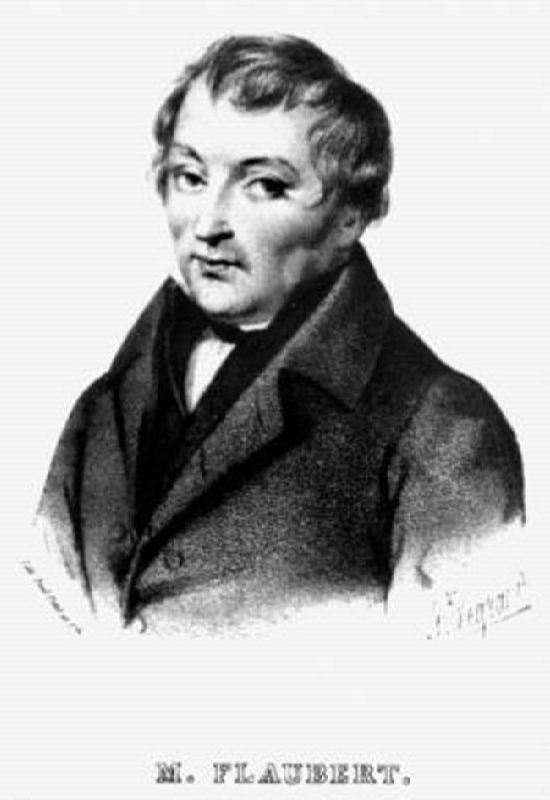 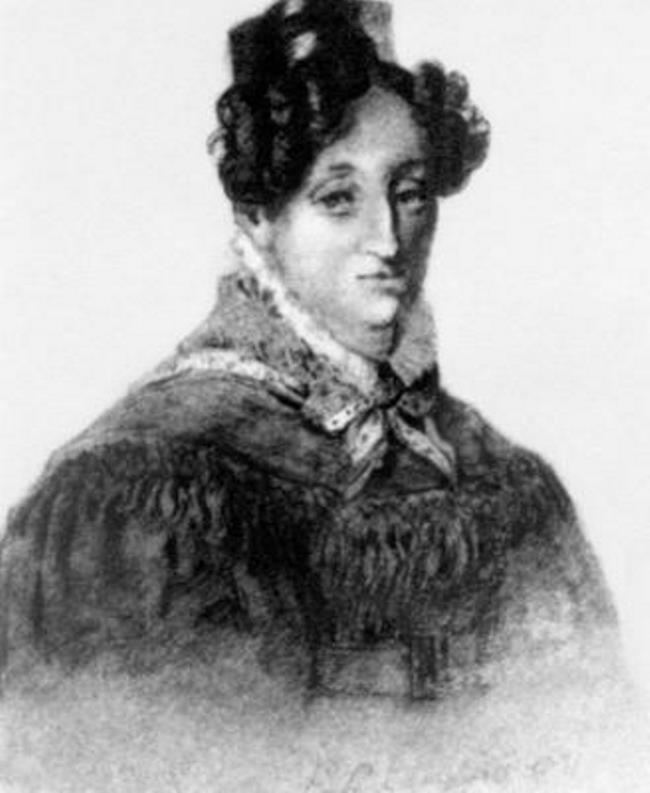 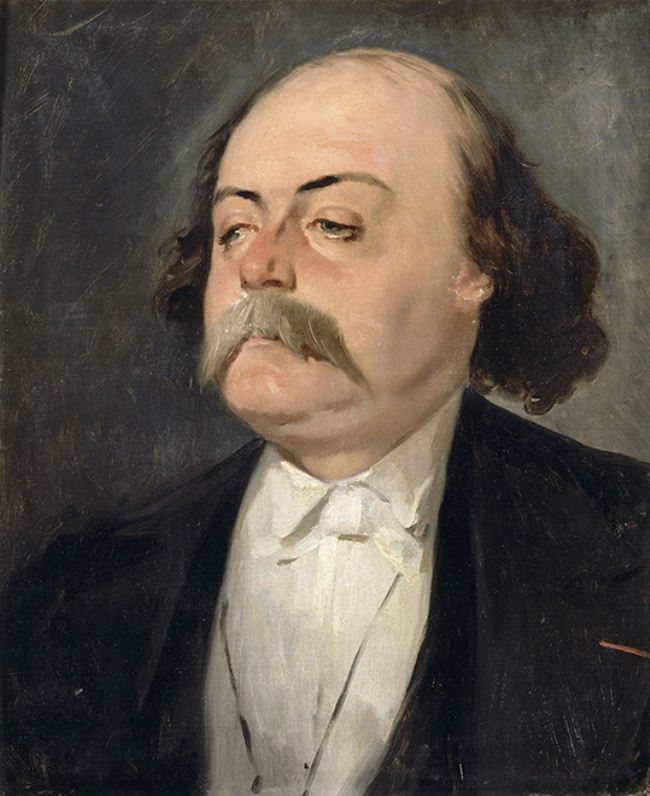 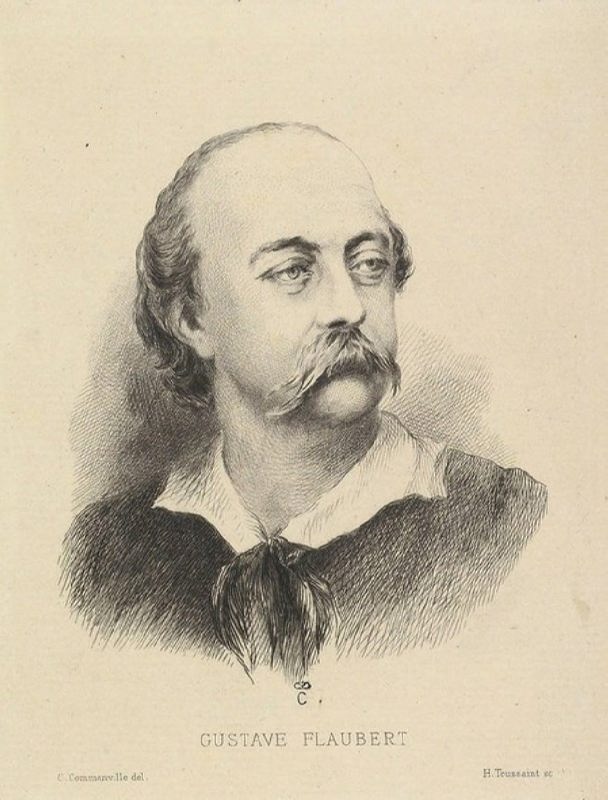 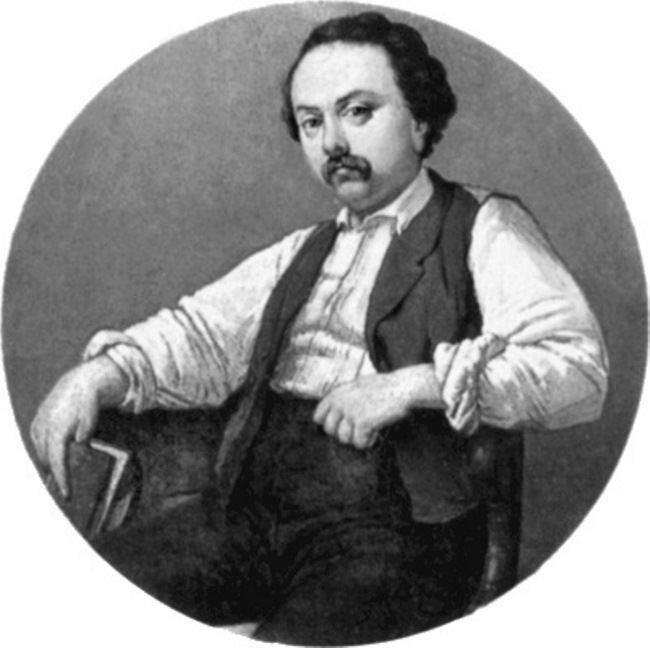 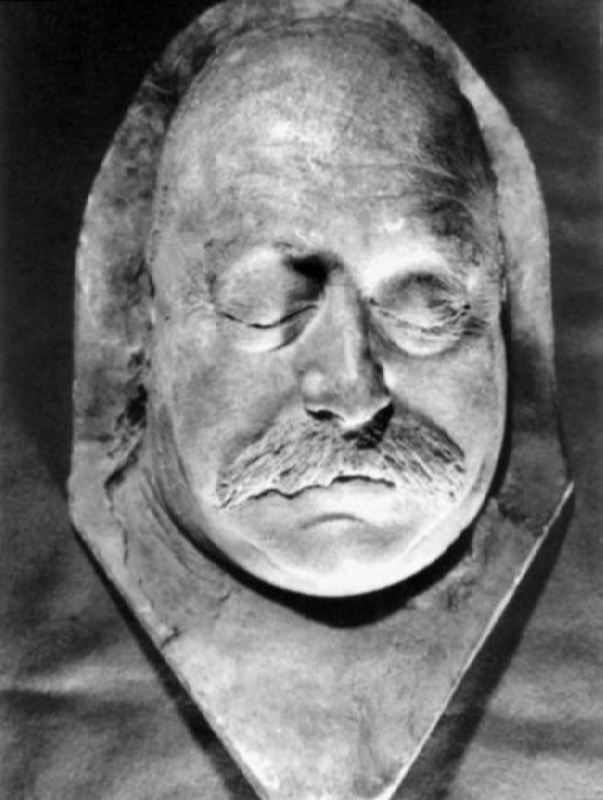 The death mask of Gustave Flaubert 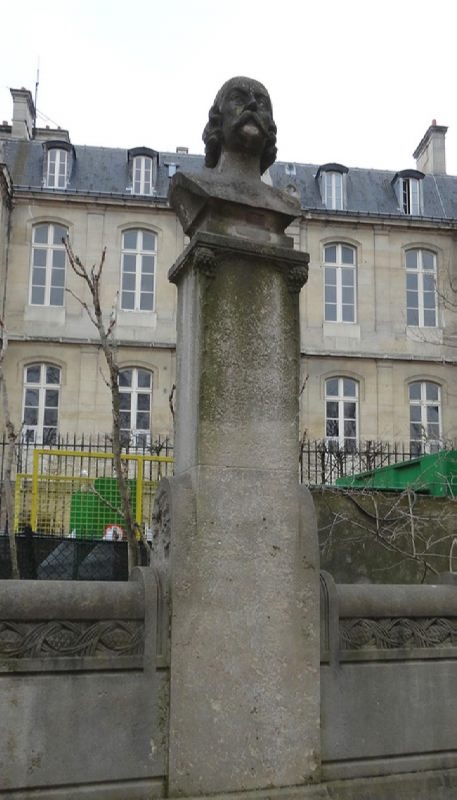 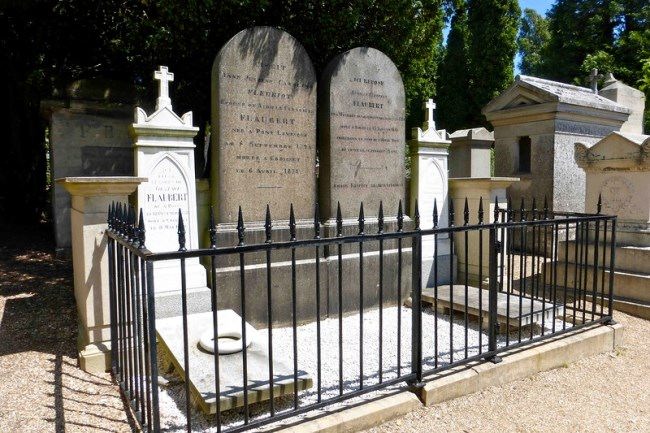 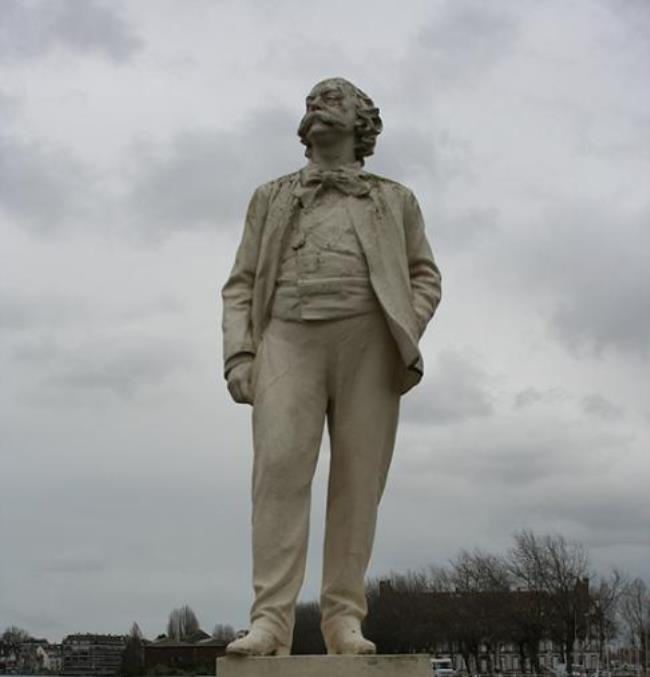