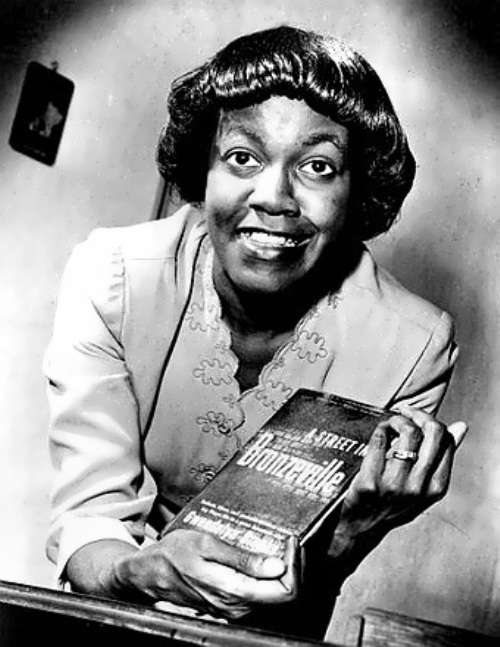 Gwendolyn Brooks was an American poet. She wrote especially about the everyday lives of blacks in cities. Her poems describe the racism and poverty that African Americans have faced.
Gwendolyn was born on June 7, 1917 in Topeka, Kansas. She was born into a family of a former school teacher and the son of a runaway slave – a former member of the Civil War. When the girl was only six weeks old, the family moved to Chicago. She started writing poetry when she was barely 7 years old.
When Gwendolyn was 13 years old, her poems were first published. By the age of 16 she had at least 75 published poems. The relationships between black people and white people strongly influenced her work.
After graduating from Wilson Junior College in 1936, she worked briefly at a Chicago tenement building – The Mecca.
In 1939 she married Henry L. Blakeley, and together they would raise two children. Brooks wrote poetry when the children were asleep or later while they were in school.

The first collection of poems by Gwendolyn – A Street in Bronzeville – was released in 1945.
In 1950 Brooks was awarded the Pulitzer Prize for her second book – Annie Allen (1949). The book’s poems focus on an African American girl growing up in Chicago. She was the first African American poet to win this award.
In 1953 autobiographical novel Maud Martha was released.
In 1960 and 1963 the poet published two collections of poems – The Bean Eaters and Selected poems.
Growing racial identity was reflected in the collections In the Mecca (1969), Riot (1969), Family pictures (1970), Aloneness (1971). 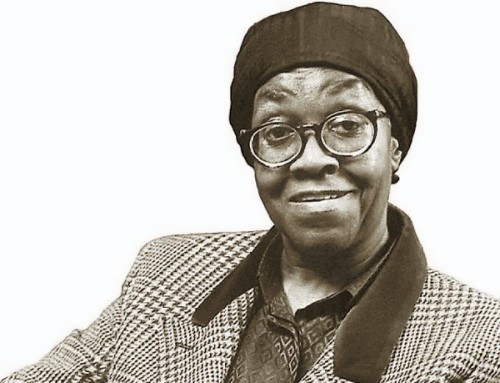 And in 1962, the 35th US President John F. Kennedy invited Brooks to participate in the festival of poetry held by the Library of Congress. Since then, she began to teach creative writing course.
After the death of Carl Sandburg (1967), Brooks became the poet laureate of Illinois, and in 1985 she was elected a consultant on poetry at the Library of Congress (until 1986).
In 1982, the poet took part in the Soviet-American meeting of writers in Kiev.
Throughout her life Brooks remained strongly committed to teaching about the power of poetry and to encouraging young writers.
In 1997, on the occasion of her 80th birthday, she was honored with tributes from Chicago to Washington D.C.
Brooks was also awarded an American Academy of Arts and Letters Award (1946), a Guggenheim Fellowship (1946 and 1947), a Poetry magazine award (1949), a Friend of Literature Award (1963), a Black Academy of Arts and Letters Award (1971), a Shelley Memorial Award (1976), an Essence Award (1988), a Frost Medal from the Poetry Society of America (1989), a Lifetime Achievement Award from the National Endowment for the Arts (1989), a Jefferson Award from the National Endowment for the Humanities (1994). In 1988 she was inducted into the National Women’s Hall of Fame.
Gwendolyn Brooks died on December 3, 2000 in Chicago. 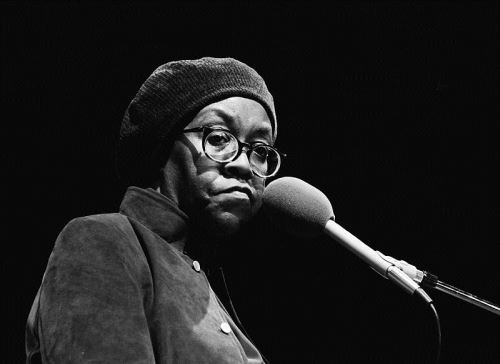 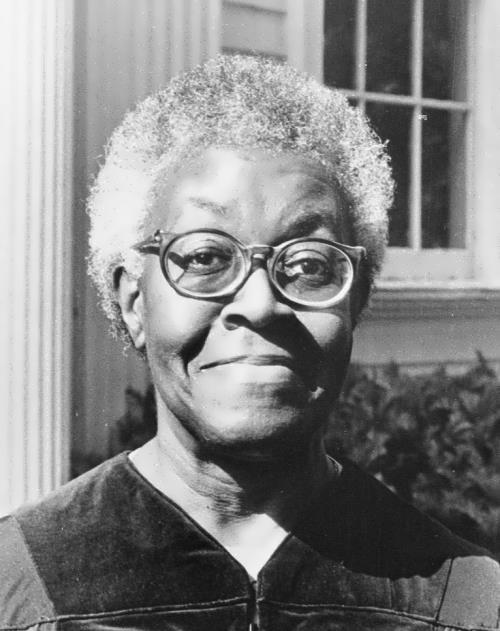