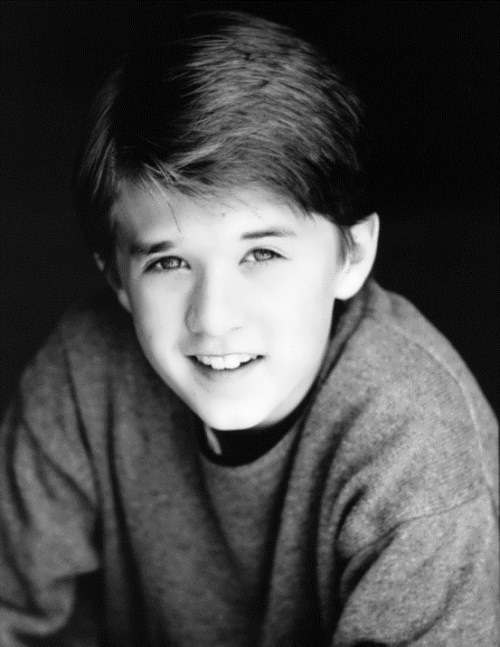 Haley Joel Osment is an American actor. He is a very talented boy. At three, he could pronounce words like paleontologist. At five, he shot his first TV commercial. At the tender age of 12 he was one of the most successful actors in the USA.
He was born on born April 10, 1988. His mother is a teacher and his father is an actor.
At the age of five he got into acting. One day the boy was in a shop with his parents. A casting director who was doing his shopping thought he was cute. A month later the boy shot his first commercial.
His first film role was Forrest Gump Junior in Forrest Gump with Tom Hanks. His next feature film was Bogus with Gerard Depardieu and Whoopi Goldberg (Ghost). Then he was in The Sixth Sense with Bruce Willis. 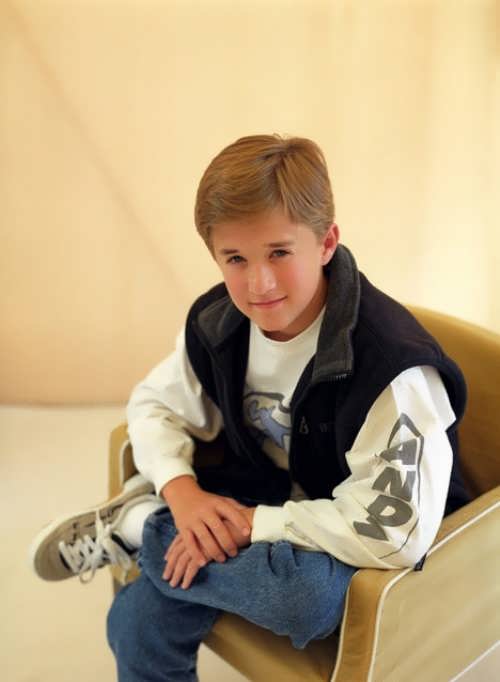 For the child it was great to work with such film stars as Tom Hanks, Gerard Depardieu and Bruce Willis.
“Bruce is cool. He has a sense of humour. He’s so funny that he can make any situation a laughable one. Tom Hanks is more serious, I remember his generosity. As for Gerard, you only have to look at him to feel affectionate rewards him. Gerard teaches you friendship, he’s your pal.”
The boy tried to shoot during school holidays because he didn’t want to miss his classes. And he had a tutor on every location they go to.
The boy dreamed of continuing his acting career when he grows up. He also wanted to do something with the environment or saving animals. Like his character in Pay It Forward, he wanted to make the world a better place.
When the boy was not filming he liked reading science fiction, playing basketball and golf. 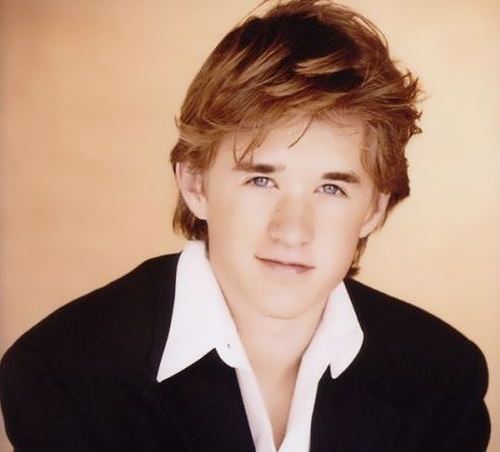 Haley Joel Osment in his youth 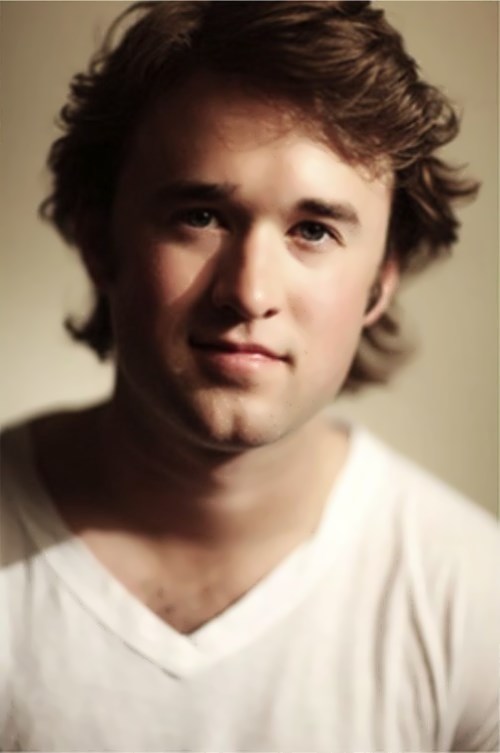 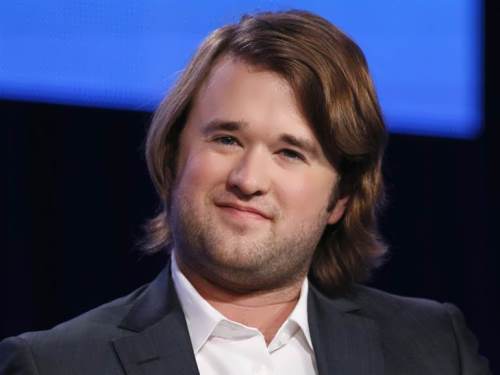