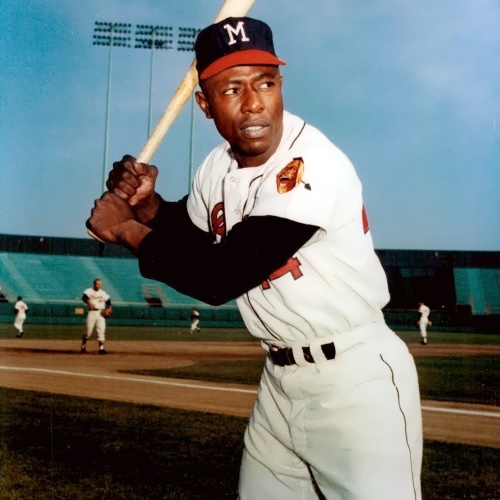 Hank Aaron is an American baseball player. He was sometimes called Hammerin’ Hank because he hit so well.
Henry Louis Aaron was born on February 5, 1934, in Mobile, Alabama. He was the third of eight children. Since his childhood he wanted to play professional baseball. As a teenager, Aaron passed much of his time playing baseball. His boyhood idol was Jackie Robinson.
At age 16 he began playing with the semiprofessional Mobile Black Bears baseball team.
On November 20, 1951, 18-year-old Aaron was signed to play shortstop for the Negro League team the Indianapolis Clowns.
In 1952 Aaron began his professional career. He played as a shortstop with the Indianapolis Clowns of the Negro American League. In the same year he was named Northern League Rookie of the Year.

Two years later he joined the Boston Braves of the National League. In 1955 he won a starting position in the Braves outfield and stayed there for the next 19 years.
In 1953 Aaron married Barbara Lucas. They divorced in 1971. Two years later he married Billye Williams.
In 1957 he helped lead the Braves to their first World Series title. He won Most Valuable Player Award.
On April 8, 1974, major league baseball star Hank hit his 715th home run. That home run broke Babe Ruth’s record of 714, which had stood since 1935. 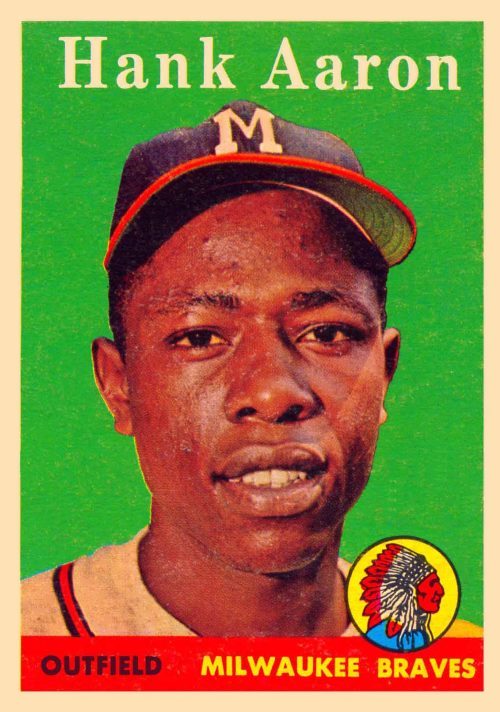 In 1976 Aaron was awarded Spingarn Medal from the National Association for the Advancement of Colored People (NAACP). In the same year he retired from playing career and rejoined Atlanta Braves as coach and manager.
On January 13, 1982 he was elected to the Baseball Hall of Fame. Aaron’s lifetime struggle against racism and discrimination served as an example for many Americans, both white and black.
Throughout his career Aaron played a record number of All-Star Games and won three Golden Glove Awards for his performance in right field.
In 1990 Hank became senior vice president and assistant to president of Atlanta Braves.
Aaron’s 1991 autobiography, I Had a Hammer, made the New York Times bestseller list.
In 1995 director Mike Tollin made a documentary Hank Aaron: Chasing the Dream. The film received an Academy Award nomination.
In 1999, Major League Baseball introduced the Hank Aaron Award. 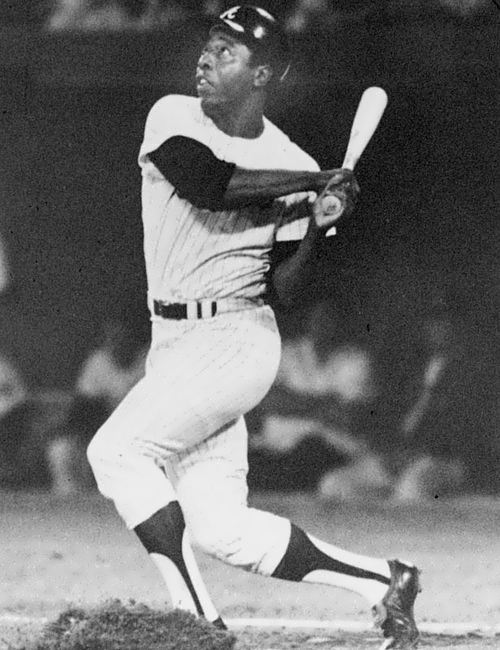 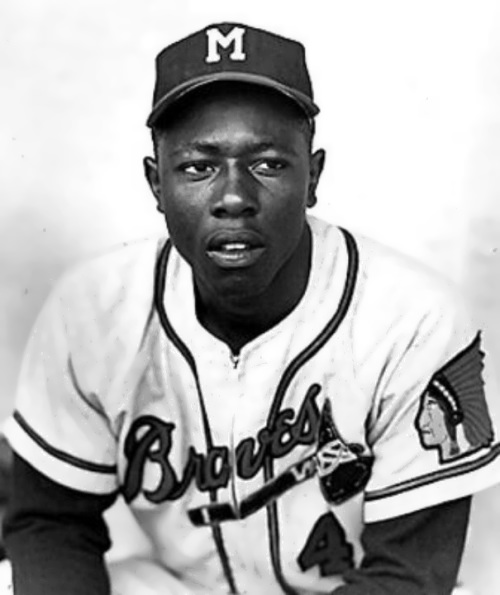 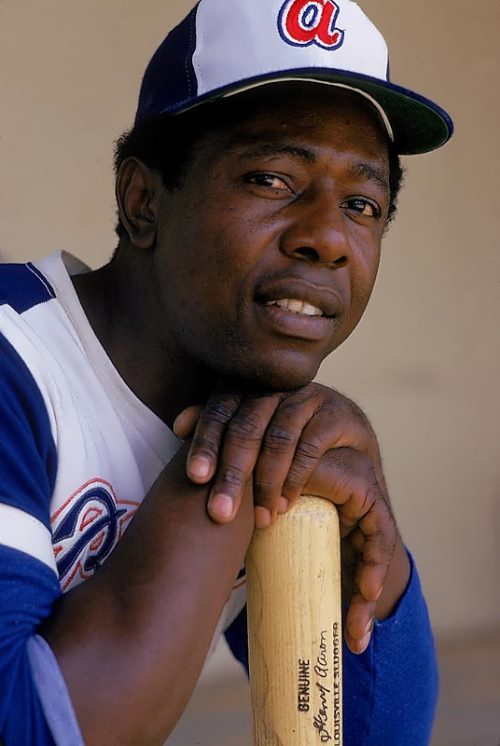 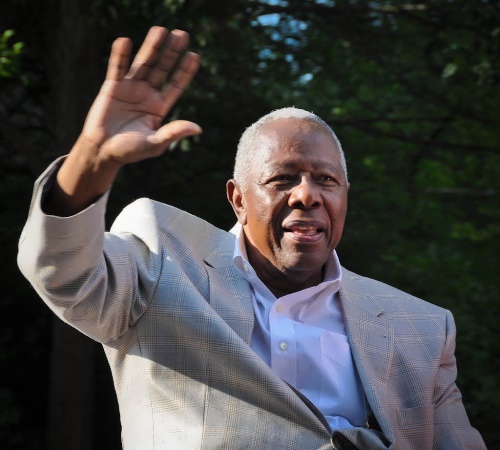