Harry Chapin was a famous American musician, poet and composer. He became the author of several songs, which later turned out to be world hits.
Harry Chapin was born on December 7, 1942 in Greenwich Village, New York. He was the son of Jim Chapin, a noted jazz drummer who headed his own sextet. Jim also had been a regular player alongside Woody Herman and Tommy Dorsey during the forties. When his family moved to Brooklyn Heights Harry sang with a local boys’ choir. Harry with two more musical brothers in the family put together an onoff group. In 1966 they recorded an album, Chapin Music.
After graduating from the Brooklyn Technical School, Chapin was drafted into the army. For some time he was a cadet at the US Air Force Academy.

While studying philosophy at Cornell University, Chapin had developed an interest in folk music so powerful that it caused him to drop his studies.
Chapin spent some years making film documentaries (one of which, Legendary Champions, was Oscar nominated in 1969). 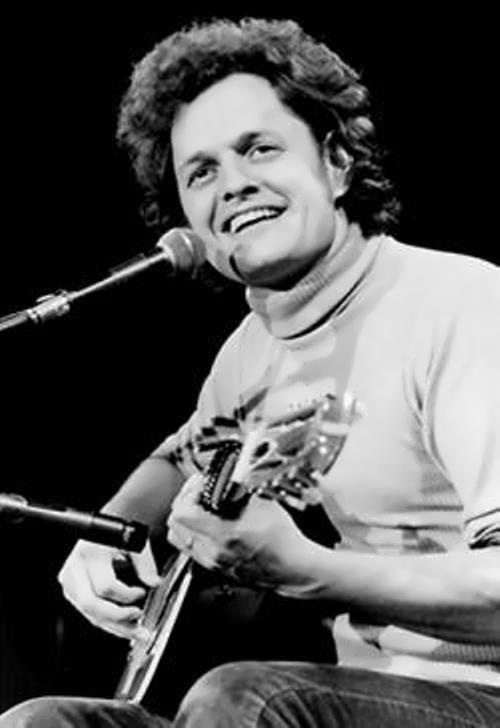 In 1971, he decided to focus on music. Together with John Wallace, Tim Scott and Ron Palmer, Chapin began playing at various local nightclubs in New York.
After signing to the folk-loving Elektra label, Chapin scored a surprise US hit with Taxi (1972). In 1972, he recorded his first album Heads & Tales. It was followed by Sniper and Other Love Songs, Short Stories, Verities & Balderdash, Portrait Gallery, On the Road to Kingdom Come, Dance Band on the Titanic, Sequel.
In 1974, he recorded the heavily sentimental WOLD, and Cat’s in the Cradle gave him a US number one in December.
I Wanna Learn a Love Song (1974) recounted the preface to Chapin’s own marriage and adoption of his wife’s three children.
His album Verities and Balderdash went gold in the USA.
Harry Chapin died on July 16, 1981.
Chapin’s daughter, Jen – a respected singer/songwriter – maintains the charitable work for the WHY (World Hunger Year) Foundation, which her father founded. 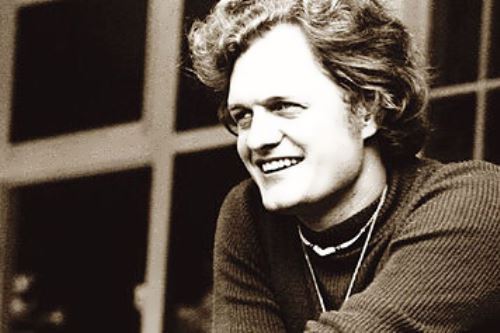 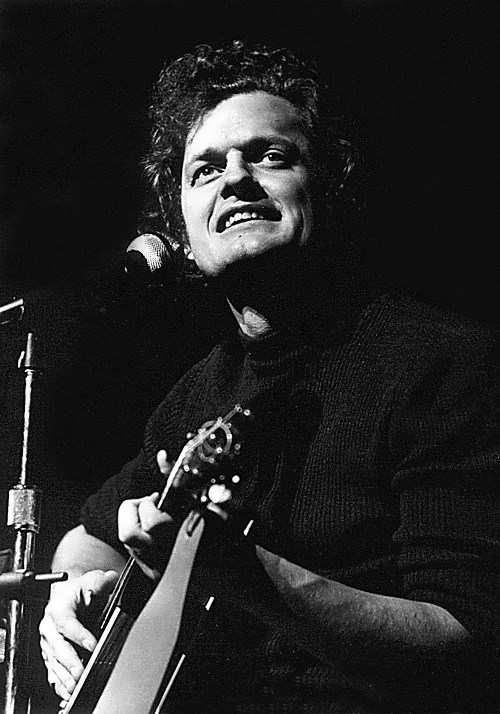 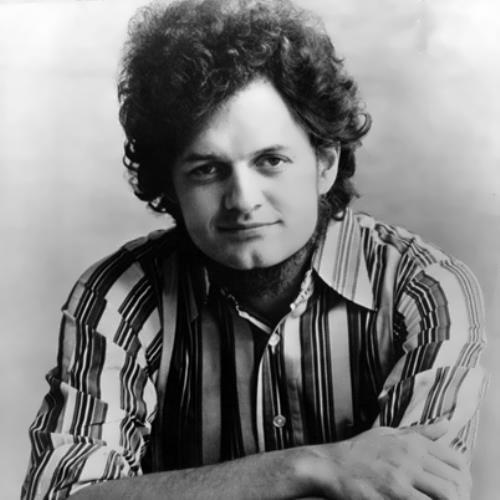 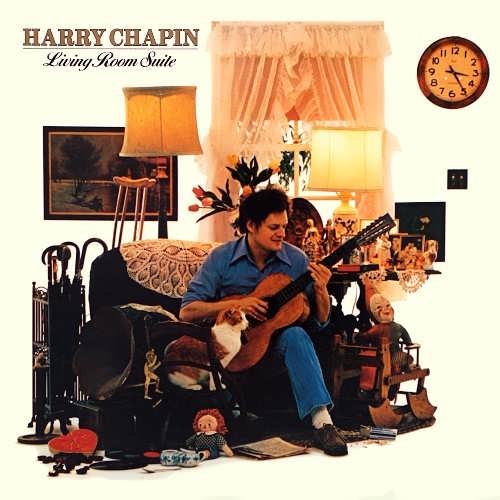 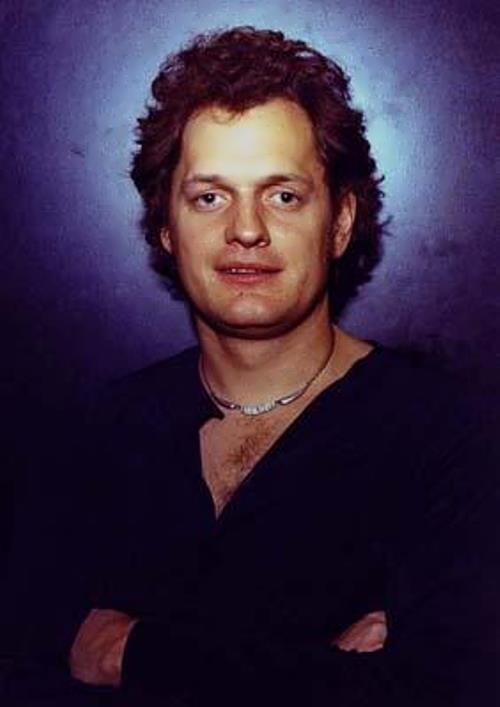 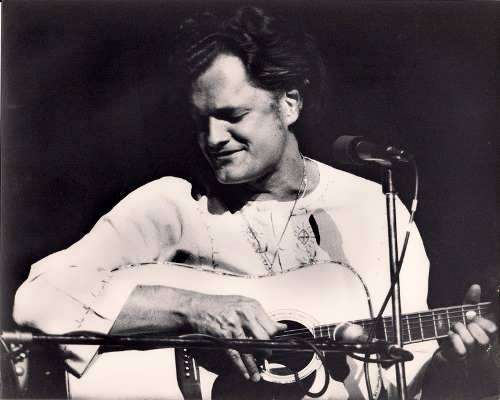 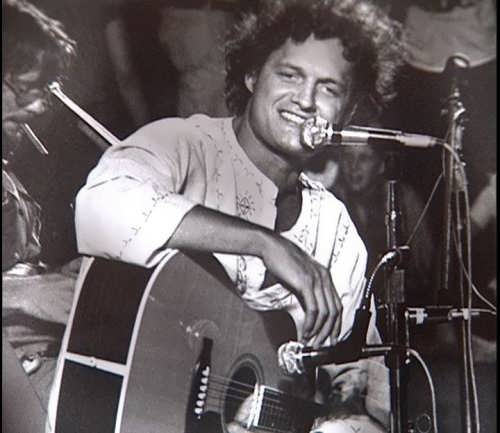 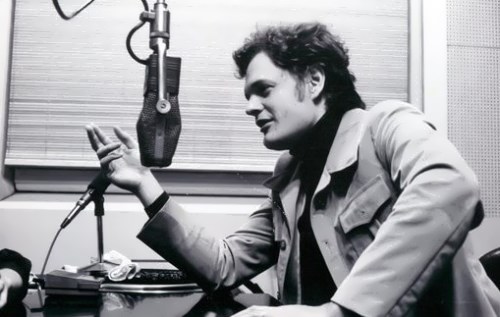 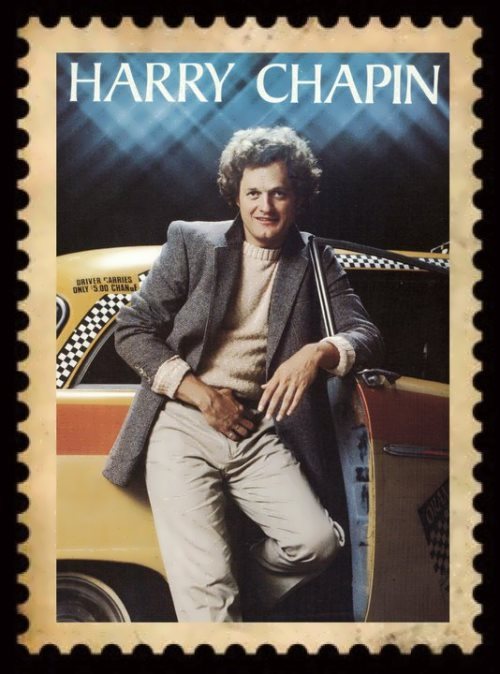 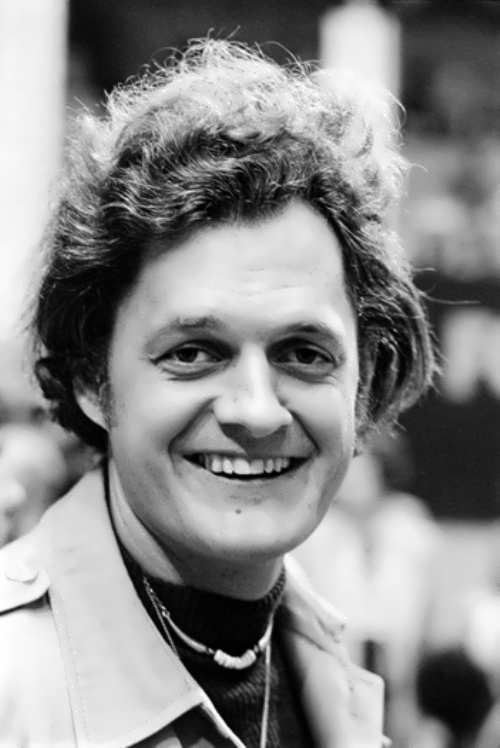 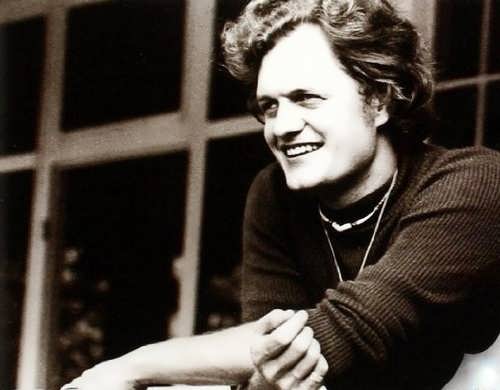