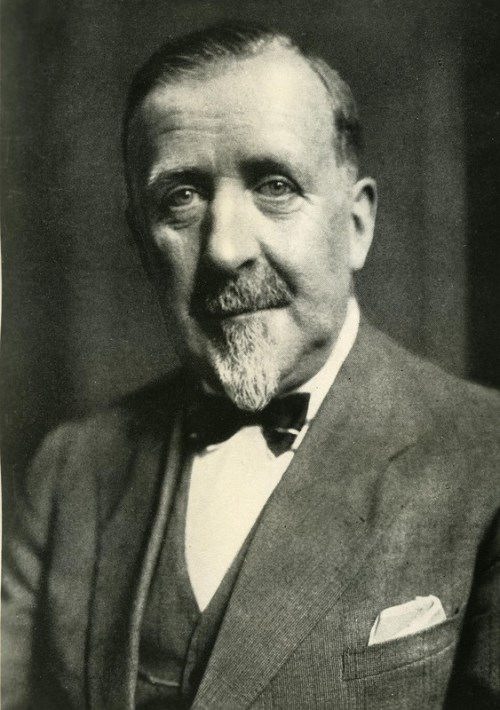 Heinrich Mann was a German novelist, essayist, and social critic. He achieved his greatest success with his critiques of German society. He was Thomas Mann’s elder brother.
Heinrich Mann was born on March 27, 1871 in northern Germany into a patriarchal merchant family. His father, Thomas Johann Heinrich Mann, became the owner of the trading firm Firma Joh. Siegm. Mann, Commissions- und Speditionsgeschäfte in 1882, after the death of his grandfather. His mother, Julia Mann, nee Silva-Bruns, came from a family with Brazilian roots. Heinrich had two brothers and two sisters: a brother, famous writer Thomas Mann (1875-1955), a younger brother Victor (1890-1949) and two sisters – Julia (1877-1927, suicide) and Karla (1881-1910, suicide).
After school Mann went to Dresden and a year later began working for a publishing house in Berlin. At first he wrote impressions, sketches, novelettes, and some poetry.

In einer Familie (In the Family), his first novel, was published in 1894.
Between 1895 and 1898 he spent most of his time in Italy.
Im Schlaraffenland (In the Land of Cockaigne) is a realistic novel published in 1900.
The novel Die kleine Stadt (published in 1909; The Little Town) is recognized as one of his masterpieces. It tells the story of a visit of a company of actors to a small Italian town.
In 1914 he married the Prague actress Maria Kanova (1886-1947), with whom he lived in Munich. Carla Henriette Maria Leonie Mann was the only child in the family.
In 1915 Mann published his famous essay on Zola, which caused a complete breakdown of relations between the two brothers. Thomas believed his brother wanted to Romanize Germany. This alienation between brothers lasted until January 1922.
A trilogy Das Kaiserreich was to become his greatest success. It was published in November 1918. 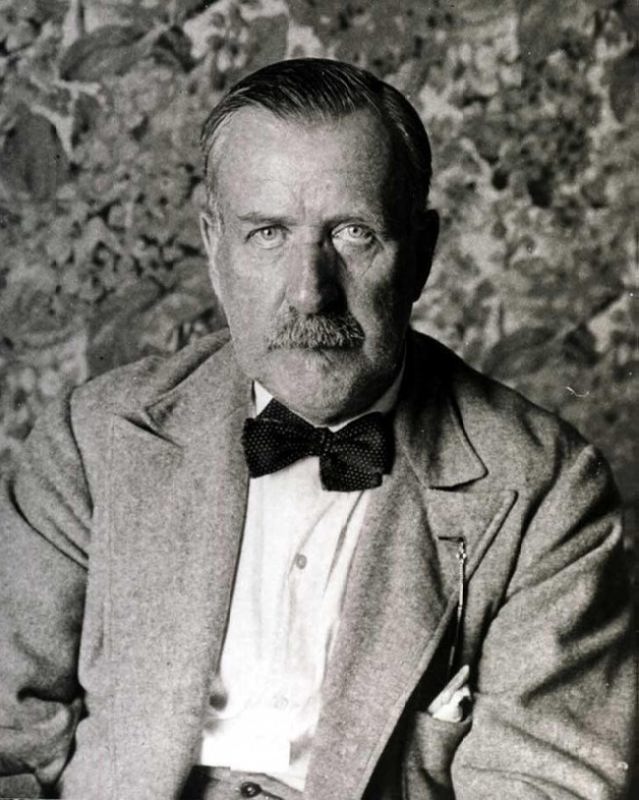 In 1927 Mann moved to Berlin and three years later the film The Blue Angel was premiered. Heinrich was elected president of the Literary Section of the Prussian Academy of the Arts.
On February 21, 1933, after the Nazis came to power, Mann emigrated first to Prague, and then to France. He headed the Union of German Writers in exile. He lived in Paris, Nice, after the occupation of France by Hitler’s troops through Spain and Portugal, moved to the United States, where, since 1940, he lived in Los Angeles, California.
His last two books, Empfang bei der Welt (1943) and Ein Zeitalter wird besichtigt (1945; Review of an Age) are partly autobiographical.
Heinrich Mann died on March 12, 1950 in Santa Monica, the United States. His literary activities did not bring any income abroad. Perhaps it was because his novels were of interest primarily to German readers. A month before his death, the writer was offered the post of president of the Academy of Arts, which was in East Germany. But Mann was destined to die in poverty and loneliness. 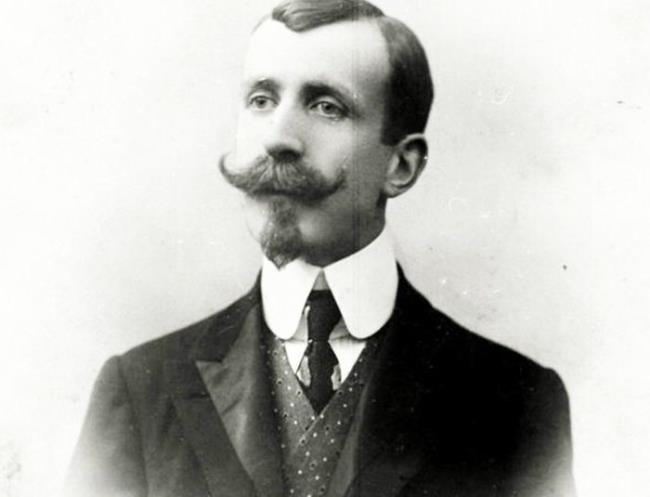 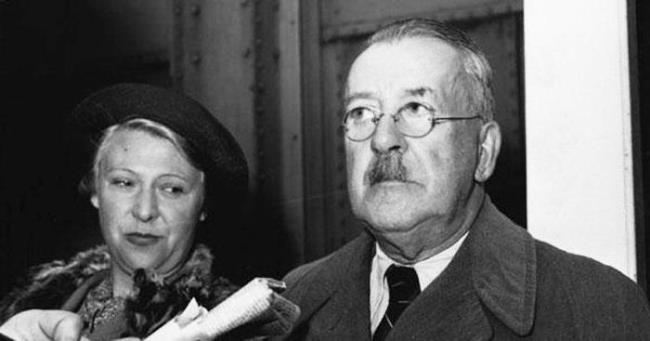 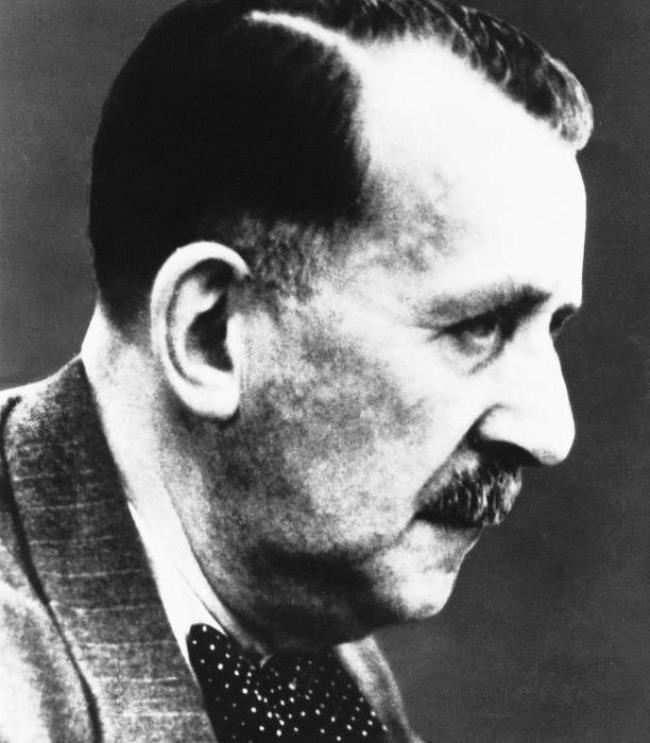 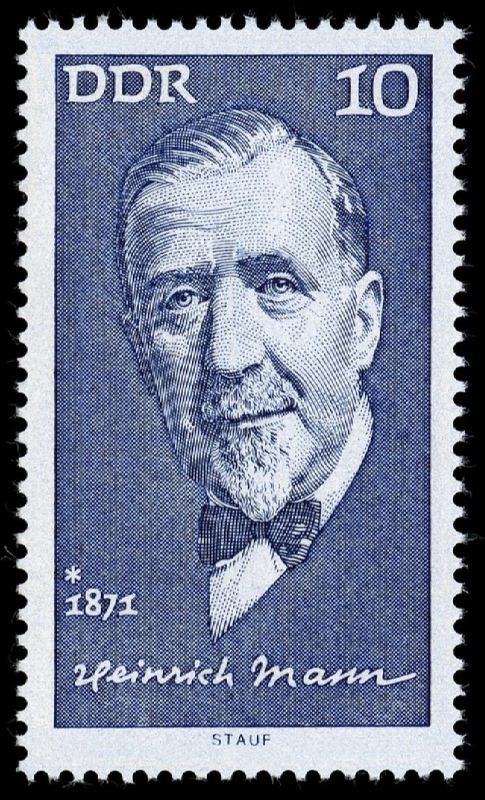 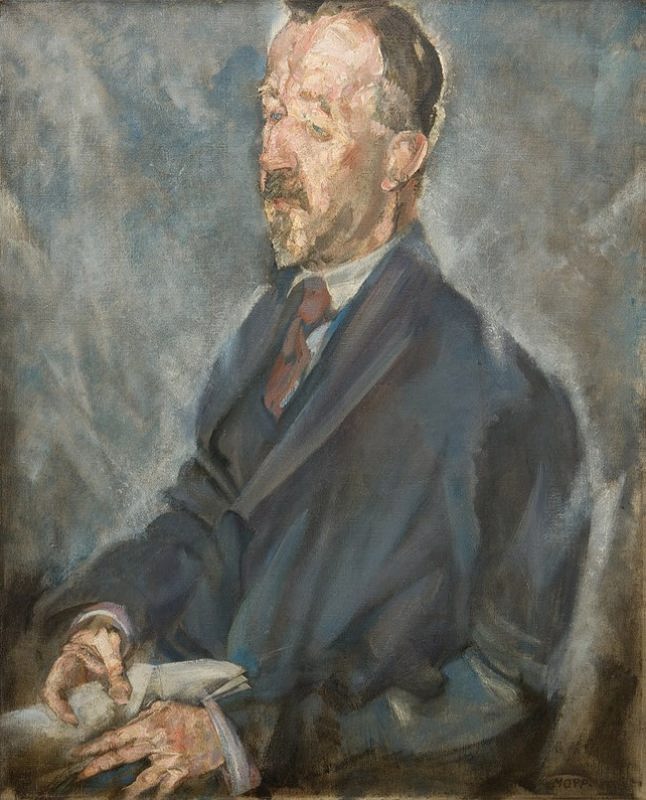 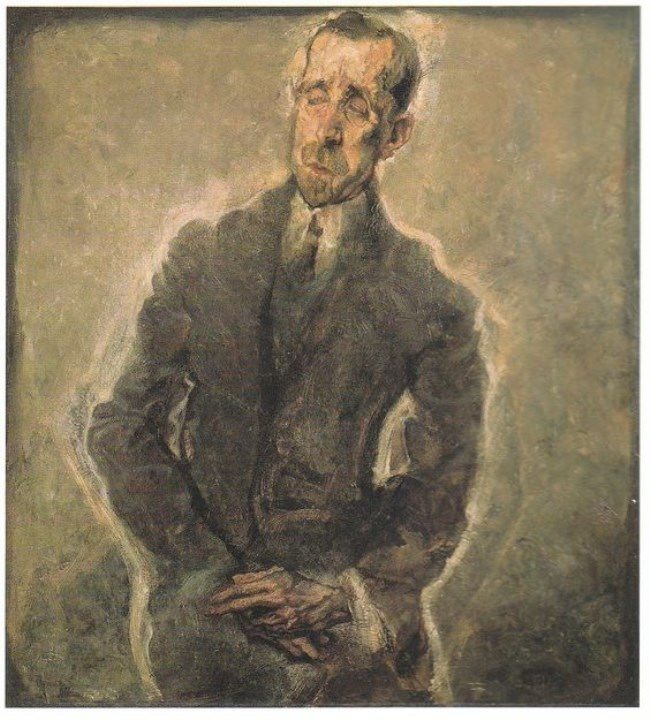 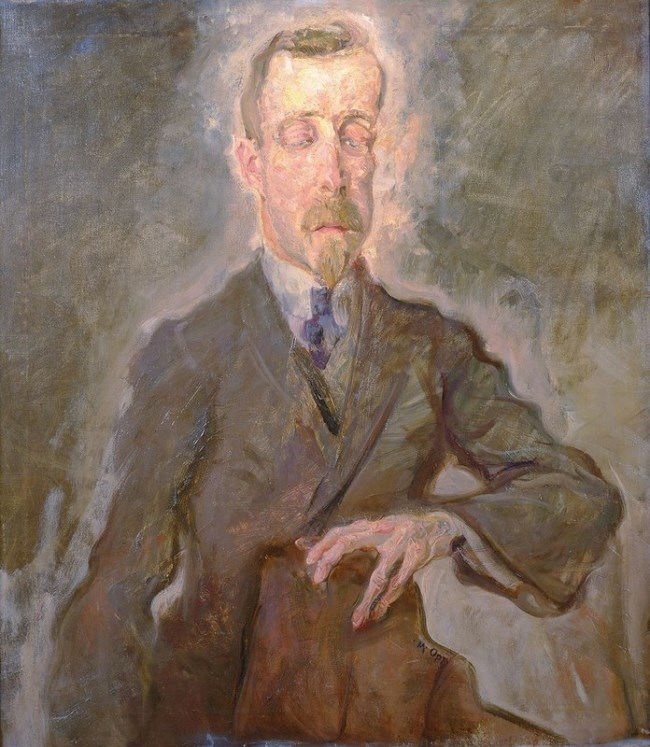 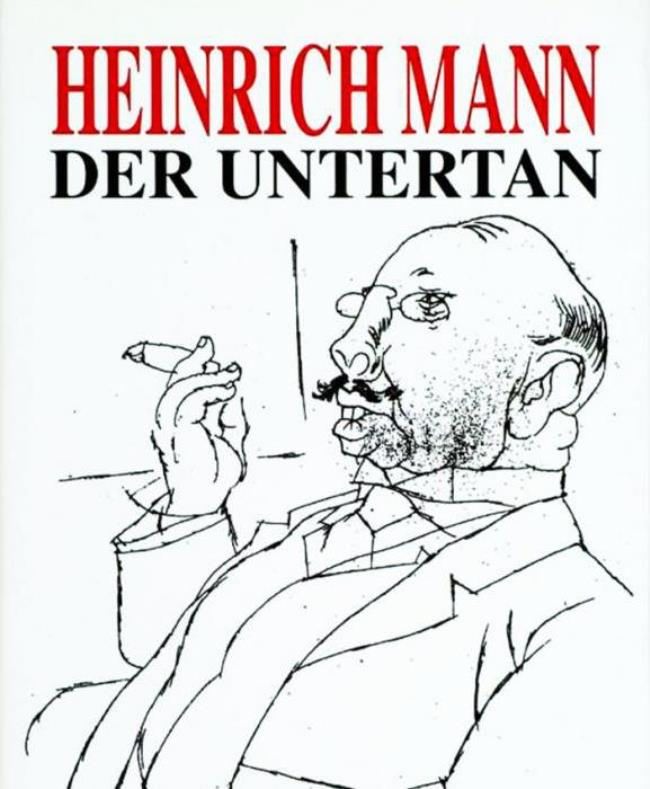 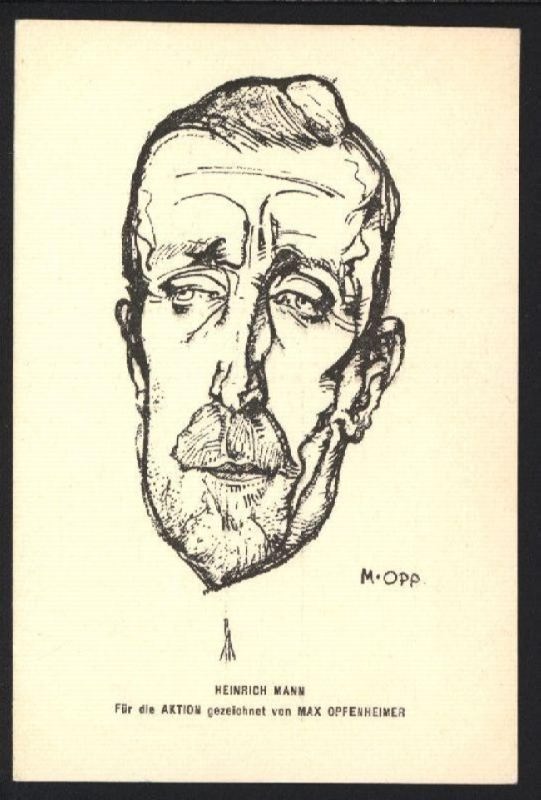 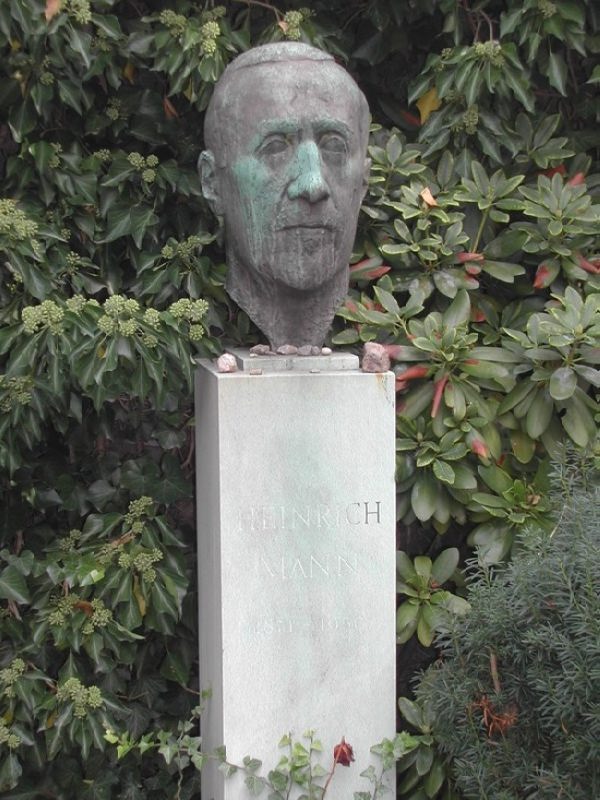 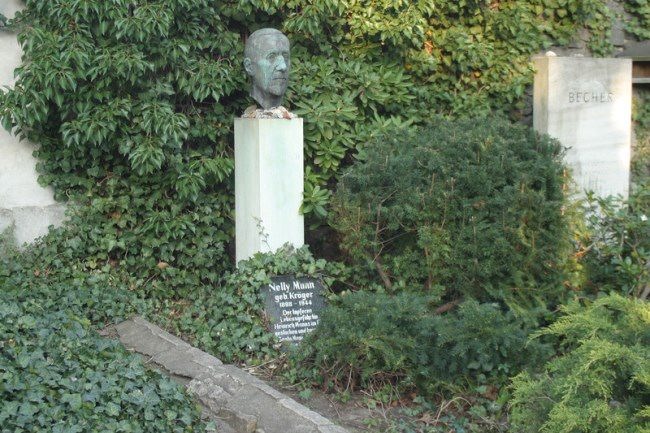