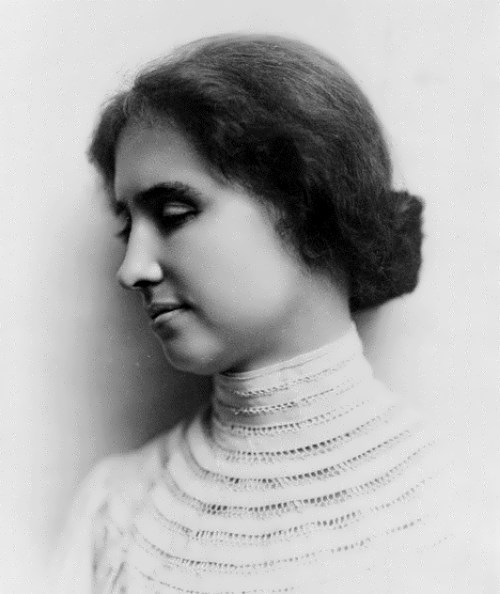 Helen Keller was an American writer, lecturer and political activist.
Helen Adams Keller was born on June 27, 1880 in Tuscumbia, Alabama. At the age of nineteen months Keller suffered disease which resulted in completely lost of hearing and vision. When Helen was seven years old her parents decided to find a teacher for their daughter. Alexander Graham Bell examined the girl. He was a doctor for speech correction as well as being the inventor of the telephone. Bell sent a special teacher, Anne Sullivan, to stay with Helen as her governess.
After school Keller entered Radcliffe College, where she received a bachelor’s degree. Later she lived with her constant companion Sullivan.
Though both blind and deaf, Helen traveled the world over, crusading for improvement in the education and life of the physically handicapped.

Helen was a supporter of socialism and in 1905 she joined the Socialist Party. Keller became a notable philanthropist and activist. She was an active proponent of the American Civil Liberties Union. In 1964 Lyndon Johnson awarded her the Presidential Medal of Freedom. 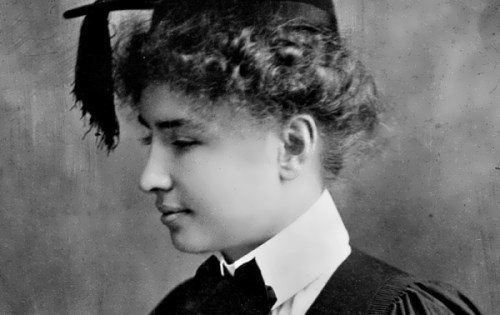 Keller received awards of great distinction: Brazil’s Order of the Southern Cross; Japan’s Sacred Treasure; the Philippines’ Golden Heart; Lebanon’s Gold Medal of Merit.
She lectured throughout the world, lobbied in Congress, and wrote thousands of letters asking for contributions to finance efforts to improve the welfare of the blind.
In 1933 she was elected to membership in the National Institute of Arts and Letters.
Despite her blindness, Helen Keller wrote numerous articles and several books, including Helen Keller’s Journal, Optimism(an essay), Out of the Dark, Midstream: My Later Life, My Religion, The Song of the Stone Wall, The World I Live In, The Story of My Life, Teacher Anne Sullivan Macy, Peace at Eventide, Helen Keller in Scotland and The Open Door. 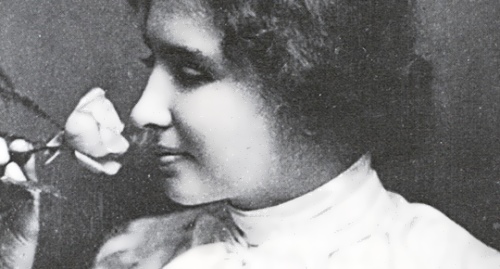 Keller – one of the most interesting characters of the 19th century

Helen Keller died on June 1, 1968 in Easton Connecticut. She was 88 years old.
Since 1980 her birthday is celebrated as the Day of Helen Keller.
Helen became an object of popular culture. Her image was popularized by William Gibson in the play The Miracle Worker. In 1962, the play was adapted to film starring Anne Bancroft as Sullivan and Patty Duke as Keller. Bancroft and Duke won Academy Awards for Best Actress and Best Supporting Actress.
A documentary featuring Keller herself was produced by Nancy Hamilton Presentation in 1956, titled Helen Keller in Her Story. The film won the Academy Award for Best Feature Documentary.
In 1970, a film called Helen Keller and Her Teacher was produced by Jerome Kurtz and Jesse Sandler.
Once Mark Twain said, “The two most interesting characters of the 19th century are Napoleon and Helen Keller”. 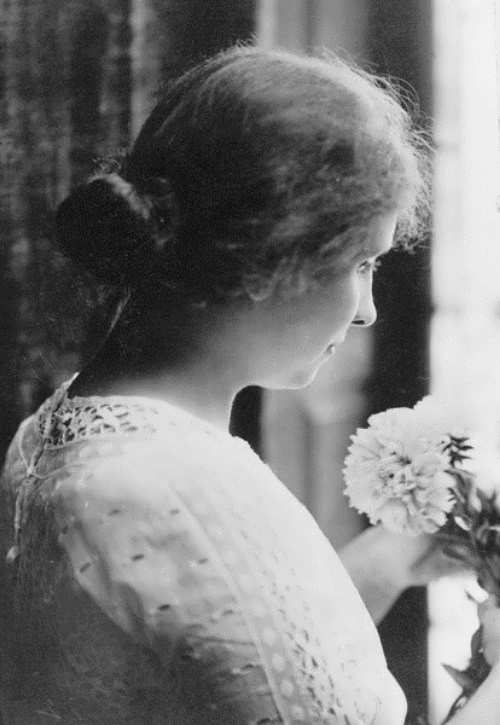 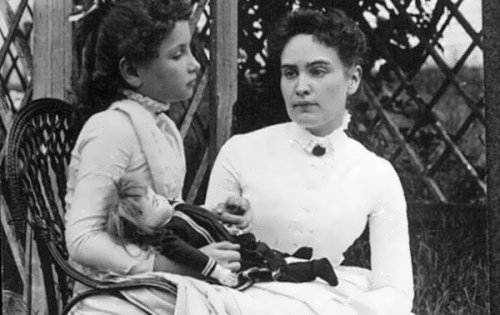 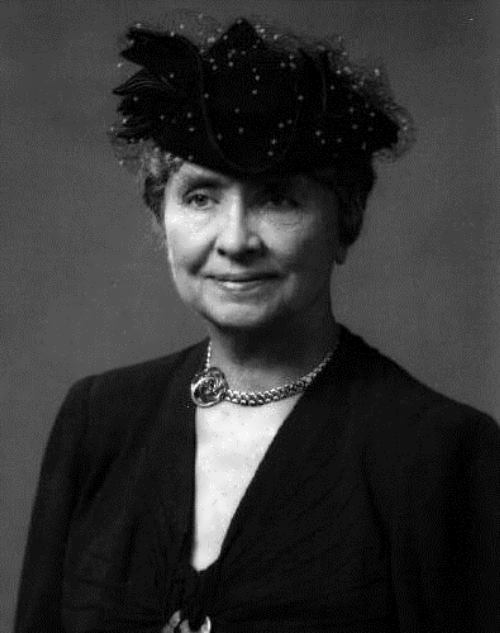 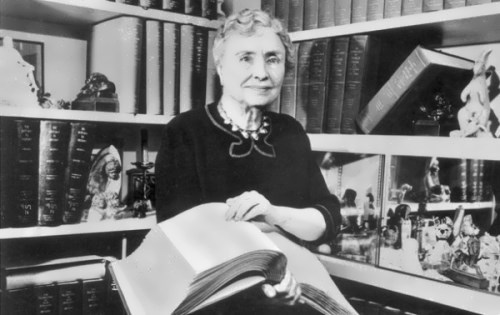