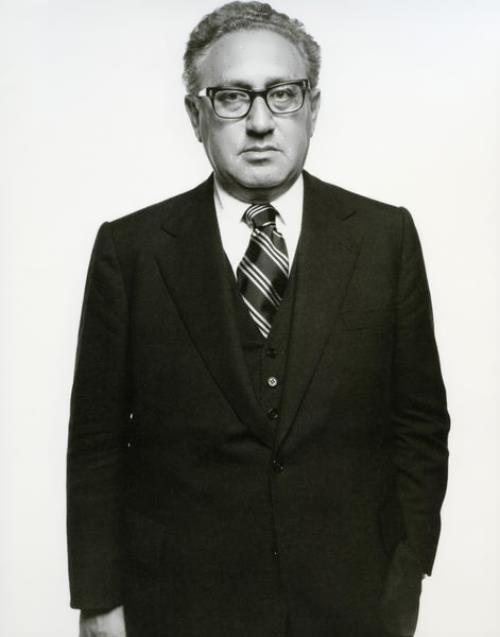 Henry Alfred Kissinger is an American statesman, diplomat and expert in international relations. He was the chief foreign policy adviser to Presidents Richard Nixon and Gerald Ford between 1969 and 1974. From 1973 to 1977 he was US Secretary of State. Kissinger is the first person awarded Ewald von Kleist Award in 2009. He is the chairman of Kissinger Associates, an international consulting firm. Also, he is a Doctor of the Diplomatic Academy of the Russian Foreign Ministry.
Heinz Alfred Kissinger was born on May 27, 1923, Fürth, Bavaria into a religious Jewish family during the period of the Weimar Republic. His father, Louis Kissinger (1887-1982) was a schoolteacher. His mother, Paula Stern Kissinger (1901-1998), was a housewife. His younger brother’s name was Walter.
In 1938, fleeing Nazis persecution the family emigrated to the United States and settled in New York. Henry Kissinger studied at George Washington High School in New York and went to school at night and during the day he worked in a shaving brushes factory. After graduating from high school, Kissinger entered New York City College, where he studied accounts management.

In 1943, Kissinger was drafted into the army, unable to finish his studies. In the same year he became an American citizen.
Kissinger passed basic training at Camp Croft in Spartanburg, South Carolina, where he was granted citizenship on arrival. The US Army sent him to study engineering in the Lafayette College in Easton, Pennsylvania, but this program was canceled, and Kissinger was sent to the 84th Infantry Division in Camp Claiborne, the state of LA. There he became acquainted with Fritz Kraemer who left a mark on the political and intellectual formation of Kissinger.
In June 1945, he was appointed commander of the Corps counterintelligence unit.
In 1946, Kissinger was transferred to teach at the European Command Intelligence School. 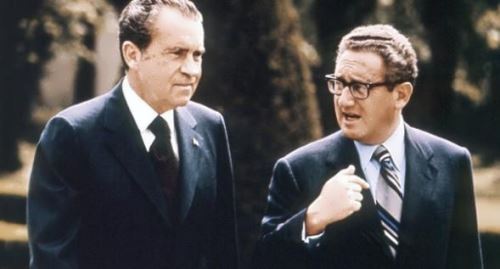 In 1950, Kissinger graduated from Harvard College, with a Bachelor of Arts degree. His thesis called The Meaning of History consisted of 388 pages. It is the longest bachelor thesis at Harvard.
In 1952 and 1954, respectively, Kissinger received the degree of Master of Arts and Doctor of Philosophy at Harvard University. Kissinger’s doctoral dissertation was entitled Peace, Legitimacy, and the Equilibrium (A Study of the Statesmanship of Castlereagh and Metternich).
In the autumn of 1950 Kissinger organized Harvard International Seminar, which purpose was to bring young leaders around the world in the fight against communism during the Cold War and to strengthen the influence of traditional Western values. International Seminar at once attracted the attention of the CIA and they supported it, and for decades sponsored its growing budget. 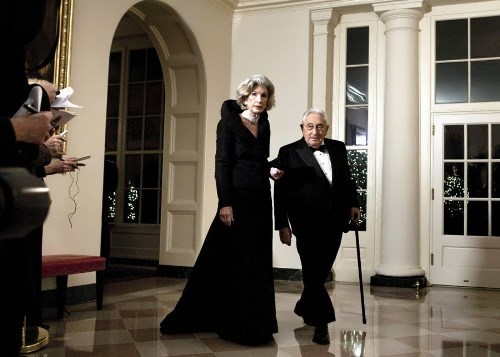 Henry and his wife Nancy Kissinger

After getting a PhD in 1954, Kissinger continued to work at Harvard University as a member of the teaching staff at the Department of Government and as the manager of various programs, including the International Seminar. One of the programs was Defence Studies Program created in 1954 to consult the senior military officials and politicians.
In 1955, Kissinger was the adviser of the Operations Coordinating Board.
In 1955-1956, Kissinger served as director of research in the field of nuclear weapons and foreign policy at the Council on Foreign Relations in New York. The result of this activity was his first book Nuclear Weapons and Foreign Policy. This book became a bestseller and made him famous.
In 1956-1958 Kissinger worked in Rockefeller Brothers Fund as a director of Special Studies Project.
In 1961 he published his book The Necessity for Choice.
Kissinger was a consultant of several governmental agencies, such as Operations Research Office (1951), Psychological Strategy Board (1952), Weapons Systems Evaluation Group of the joint Chiefs of Staff (1959-1960), Arms Control and Disarmament Agency (1961-1968 ), the RAND Corporation (1961-1968), the US national security Council (1961-1962), US Department of State (1965-1968). 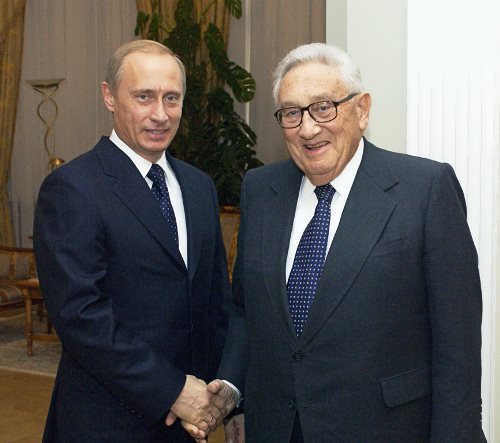 In 1960, Kissinger was already considered one of the most recognized, respected and influential policy experts of the world.
Kissinger served as National Security Advisor and Secretary of State under Richard Nixon. It was the first time that one person held two positions at the same time.
Supporter of realpolitik, Kissinger played a dominant role in the US foreign policy in 1969-1977. He was the initiator and executor of detente in relations between the US and the Soviet Union, organized the start of US relations with China, and signed the Paris Peace Agreement, which was supposed to end the war in Vietnam.
In 1973, Kissinger was awarded the Nobel Peace Prize for his role in the achievement of the Paris Peace Agreement.
As a result of negotiations between the US and the USSR Treaty on the Prevention of Nuclear War was signed in 1973. 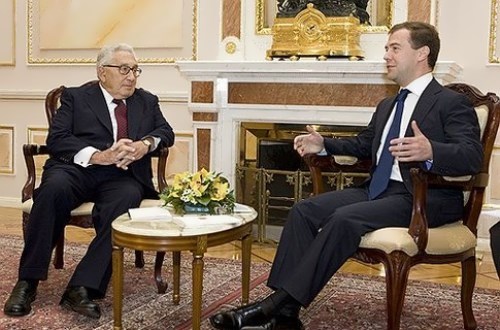 Another of Kissinger’s successes was the organization of Richard Nixon’s approach to China. Nixon’s visit to China marked the beginning of diplomatic relations between the two countries after 22 years of hostility, and contributed to the weakening of tension in Southeast Asia.
He headed the Commission to investigate the terrorist attacks September 11, 2001.
On September 25, 2007 along with several other retired US secretaries of state Kissinger signed a letter calling the US Congress not to adopt resolution 106 on the Armenian genocide.
In 2016, Henry Kissinger was elected a member of the Russian Academy of Sciences. 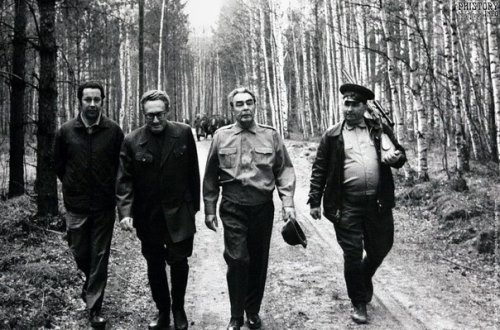 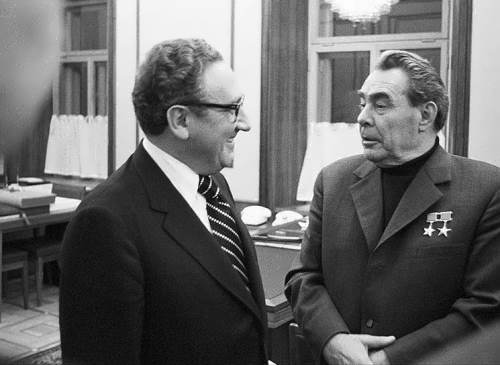 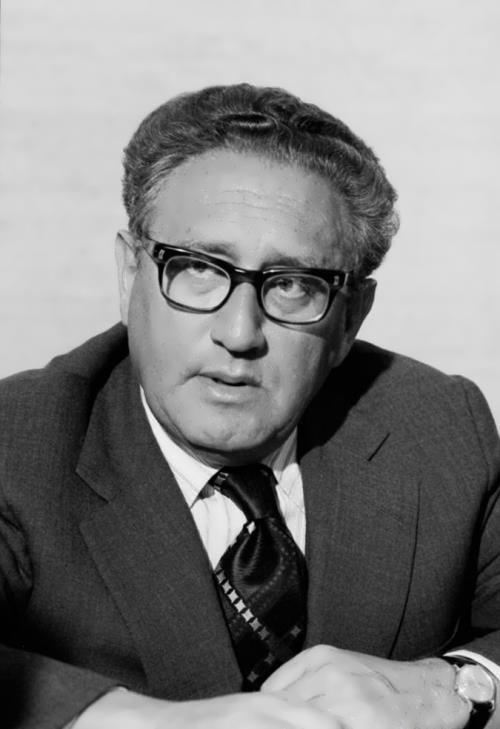 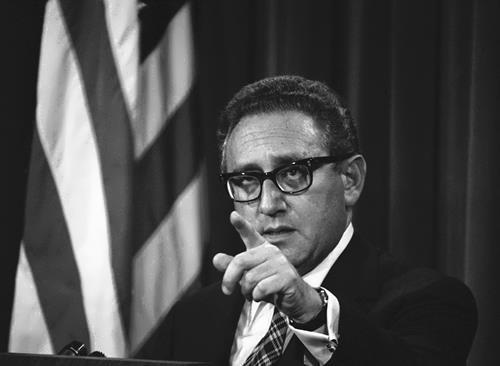 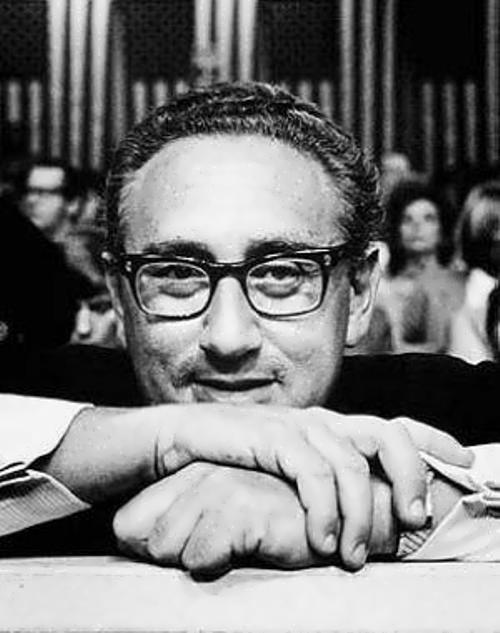 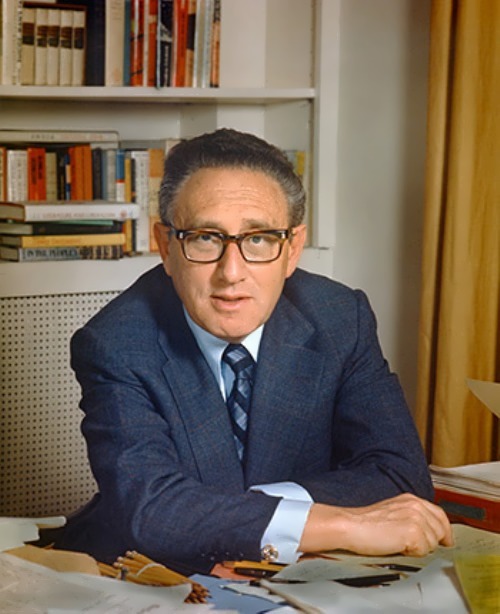 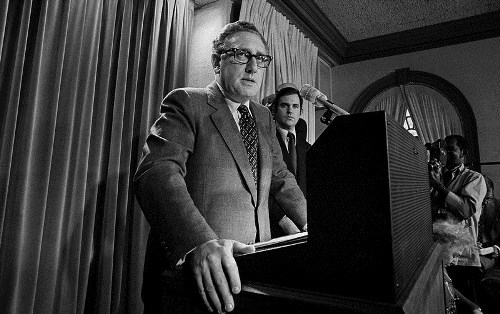 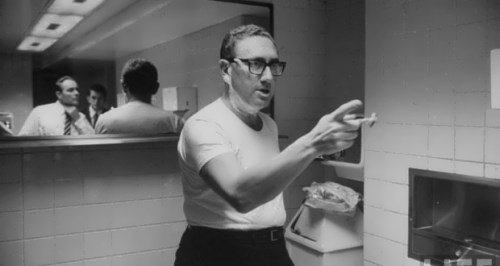 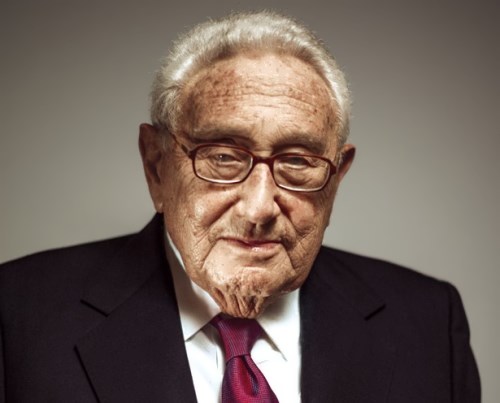 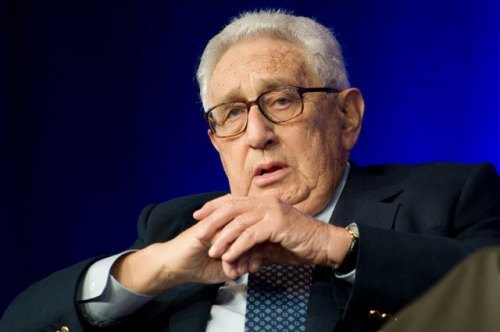 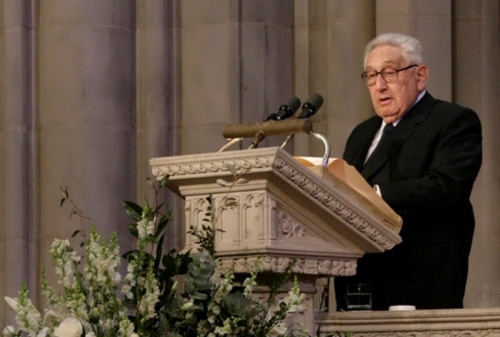