Ian Curtis was a British musician, poet, vocalist and author of all Joy Division lyrics. He was recognized as a cult figure in the history of rock music and was repeatedly named “the godfather of post-punk and gothic rock”. Also, his work had a significant impact on indie rock. His last song Love Will Tear Us Apart has become one of the most singing songs around the world.
Ian Kevin Curtis was born on July 15, 1956 in Stretford, England. He was always creative, writing and drawing his own books from a young age. His favorite singers were David Bowie and The Doors.
On August 23, 1975 Curtis married his school sweetheart Deborah Woodruff (he was 19, she was 18). On April 16, 1979 they had a daughter, Natalie.

In late 1976, Curtis joined Bernard Dicken and Peter Hook, who decided to organize a rock band, later named Warsaw and then Joy Division. Curtis became the vocalist and the author of all lyrics, as well as a leader of the group.
Their debut album, Unknown Pleasures, was released in 1979. At the start of 1980, the group toured Europe. Their first album was a compelling debut, but follow-up Closer (1980) was probably the group’s finest hour.
Ian Curtis had an affair with Annik Honoré, a Belgian Embassy journalist and fan of his band. 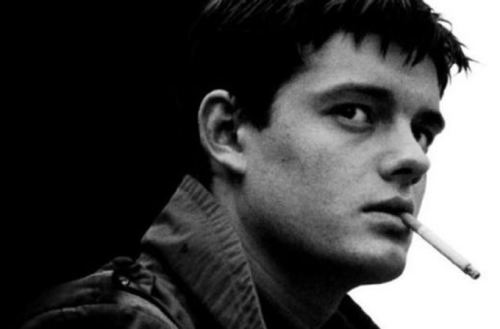 Ian Curtis was always an outsider in his own lifetime: only his lyrics gave the world a small insight into the complexities of his mind.
Curtis’s highly personal lyrics, made Joy Division one of the era’s most influential British rock acts.
The talismanic singer hanged himself at his Macclesfield home on the eve of a debut US tour for Joy Division on May 18, 1980. The depressed singer attempted suicide several times before.
Curtis was recognized as one of the most striking figures of the British scene of the late 1970s, which influenced the development of the musical stream of post-punk.
In 2007, the biopic Control – based on Deborah Curtis’s memoirs – was released in Europe. 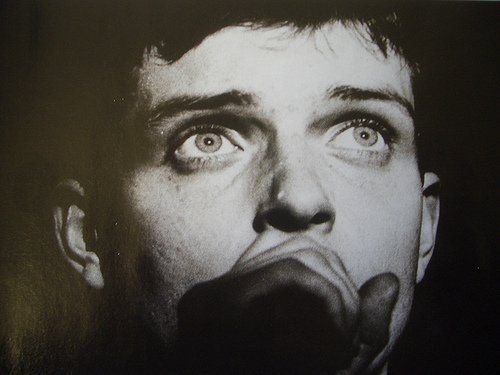 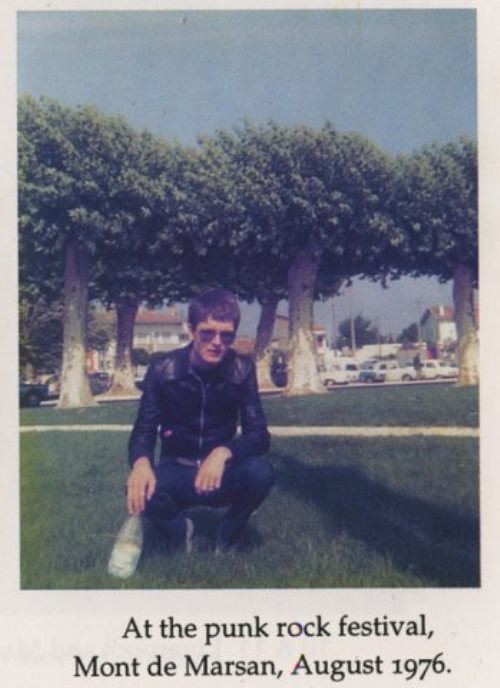 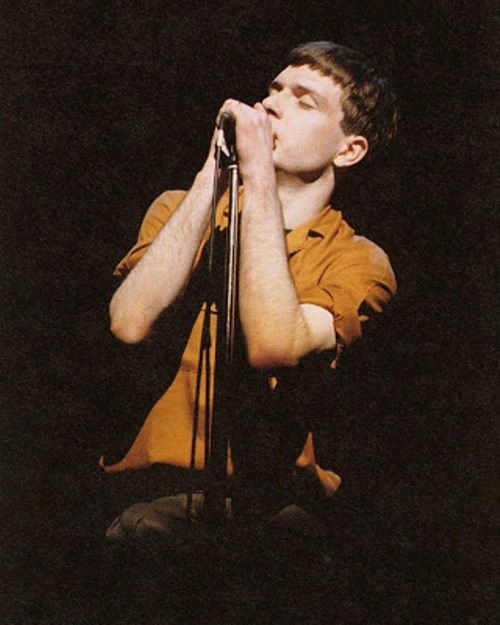 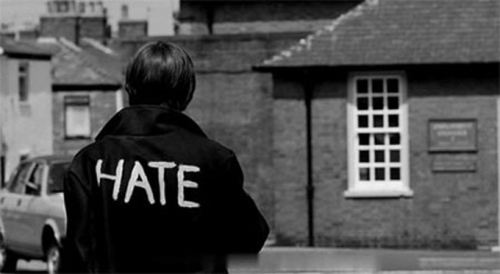 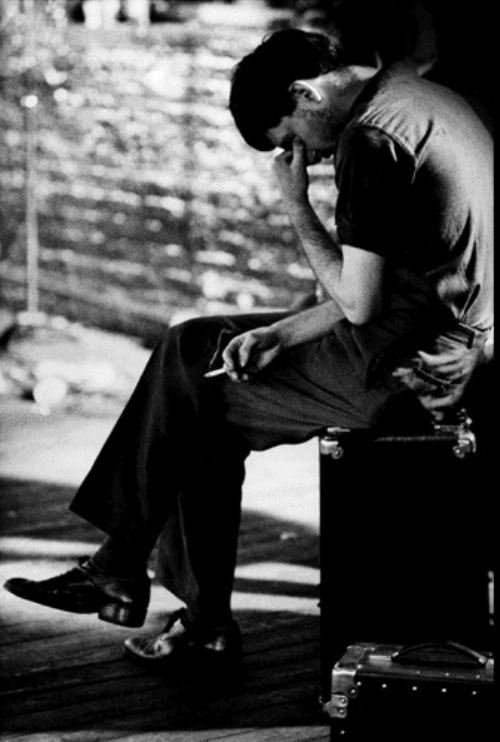 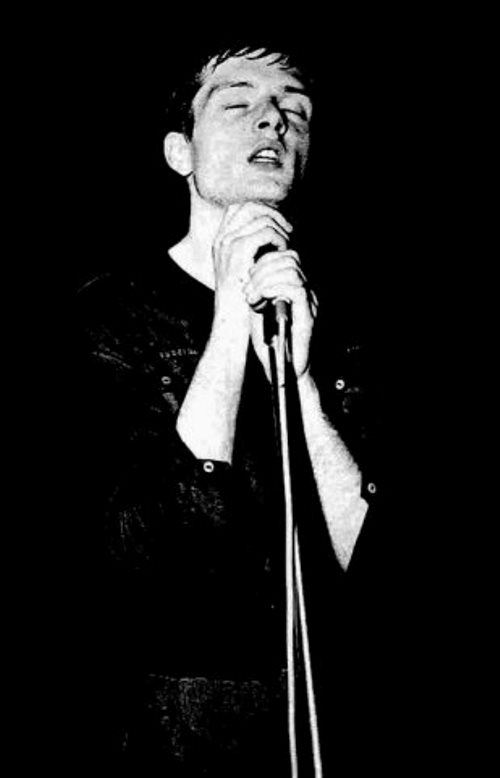 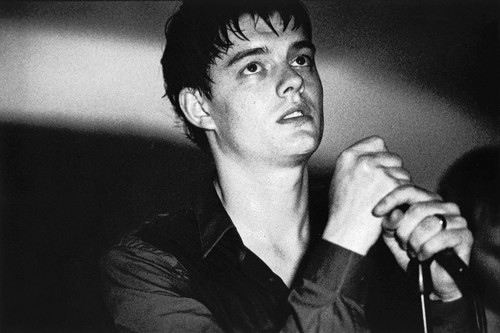 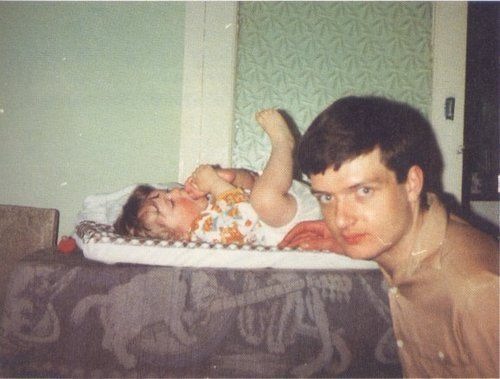 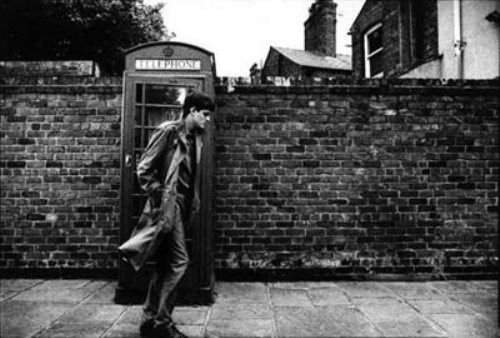 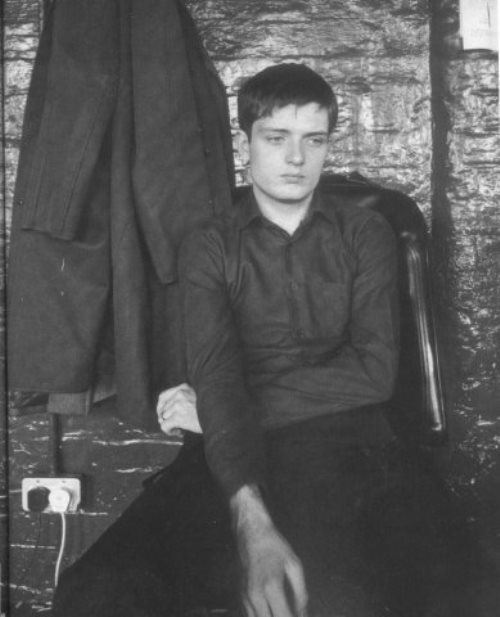 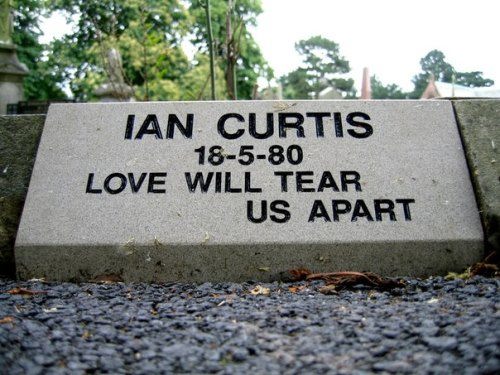