Ian Stuart Donaldson was a British musician and known supporter of neo-Nazism. He was the founder of the rock group Skrewdriver, influenced the appearance of NS skinheads movement.
Ian Stuart Donaldson was born on August 11, 1957 in Poulton-le-Fylde, Lancashire. He grew up in Blackpool. In the early seventies, he joined the skinheads. His friend started playing in a local band and Ian decided to create his own band. The first band was called Tumbling Dice and they played mainly cover versions of the Rolling Stones and The Who, but after receiving an invitation from the London Record Studios rest of the band refused to move to the capital, and the group disbanded. In 1976 he formed the group Skrewdriver inspired by the performances of Sex Pistols in Manchester. Initially, the band played punk music, but gradually reoriented to NS skinhead theme.

In 1979, the band broke up, but Ian Stuart formed it again in 1982, taking advantage of connections with the leaders of the National Front. Ian Stuart became the leader of a neo-Nazi association Blood and Honour. Nicky Crane, white power skinhead, was his close friend. In addition, Stuart was the leader of the musical groups The Klansmen and White Diamond.
In 1992, Donaldson was one of the organizers of the concert in London, during which there were clashes with left activists.
In 1993, he recorded his last album Hail Victory, which was released after his death. His last concert was held in Germany in July 1993.
On September 23, 1993 Donaldson and his friend were in a car crash in Derbyshire. Donaldson died the next day from his injuries. Some of his friends thought that the accident was rigged by British intelligence service. 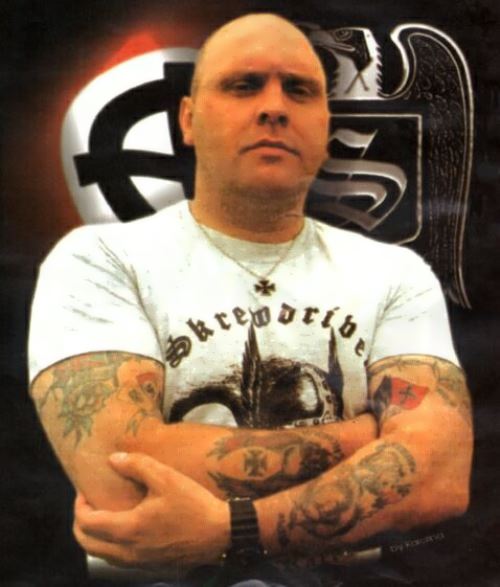 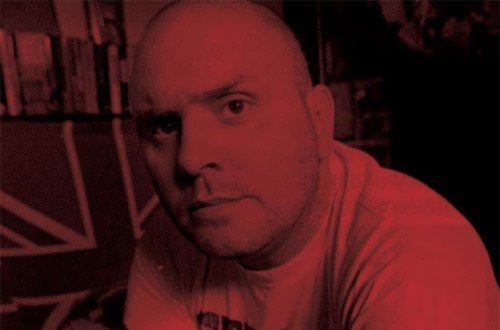 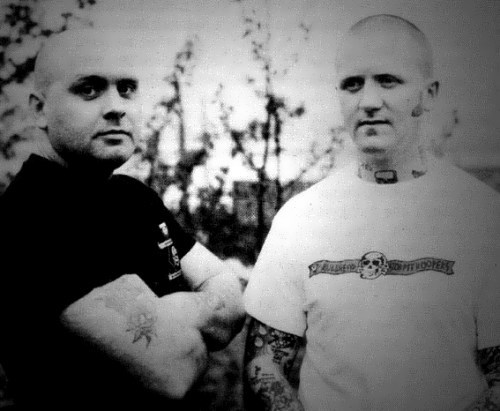 Ian with Kevin Turner of Skullhead 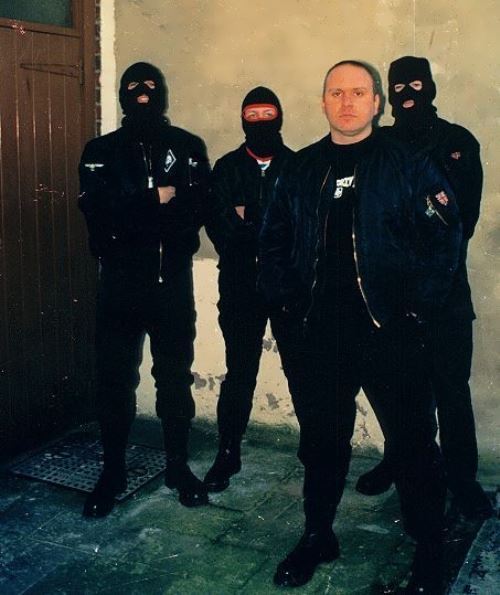