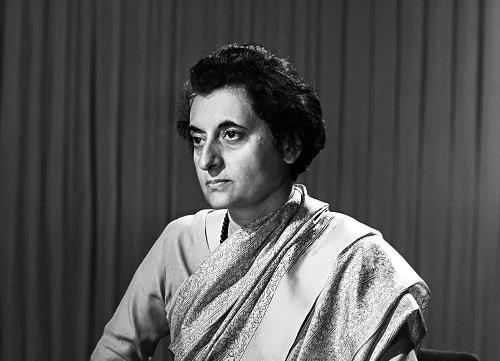 Indira Gandhi was an Indian politician, Prime Minister of India in 1966-1977 and 1980-1984. She was the daughter of Jawaharlal Nehru and mother of Rajiv and Sanjay.
Indira Priyadarshini Gandhi was born on November 19, 1917 in Allahabad. Her father, Jawaharlal Nehru, who later became the first Prime Minister of India after the country’s independence in 1947, took the first steps in politics in the Indian National Congress (INC). At the age of two Indira met Mahatma Gandhi. Since childhood she participated in the demonstrations, repeatedly served as a courier for the fighters for independence.
In 1934, Indira entered the People’s University, which was created by famous poet Rabindranath Tagore. However, after her mother’s death in 1936, she had to interrupt her studies and go to Europe. In 1937, she entered Somerville College, Oxford University in England, where she studied management, history and anthropology. After the beginning of the Second World War, Indira decided to return home.
In 1941 Indira returned to India, and in 1942 she married Feroze Gandhi. They had two children: Rajiv (born on August 20, 1944) and Sanjay (born on December 14, 1946). 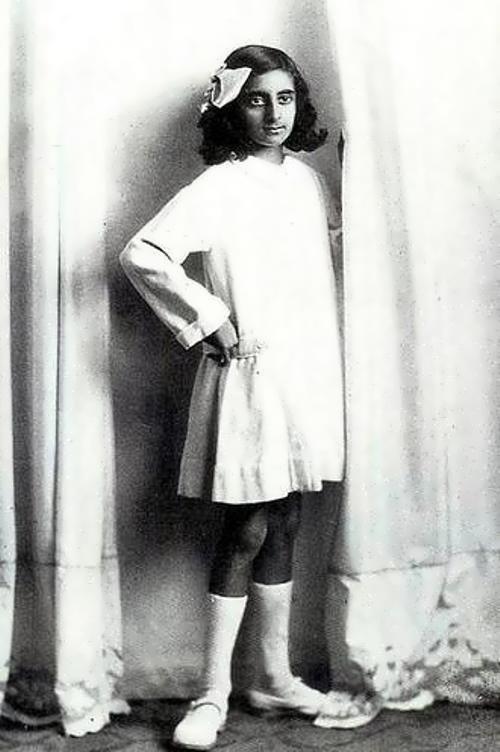 Indira in her childhood

In 1955, Indira and her father visited the Soviet Union. In the same year she became a member of the Working Committee and a member of the Central Election Committee, the chairman of the women’s organization of the party and member of the Central Parliamentary Board of the All India Congress Committee.
Jawaharlal Nehru died in 1964. In the same year, Indira was elected to the Lok Sabha of the Congress, and then Prime Minister Lal Bahadur Shastri suggested her to enter the office, and she took the post of Minister of Information and Broadcasting. After Shastri’s death in 1966 in Tashkent during the peace talks with Pakistan, Indira Gandhi became the leader of the Indian National Congress and the Prime Minister of India (the second woman in the world – after Prime Minister Sirimavo Bandaranaike).
In 1967 Gandhi was elected prime minister of India. She served until 1977, when she lost a national election. But in 1980 she became prime minister again.
Indira Gandhi was killed by her own bodyguards on October 31, 1984 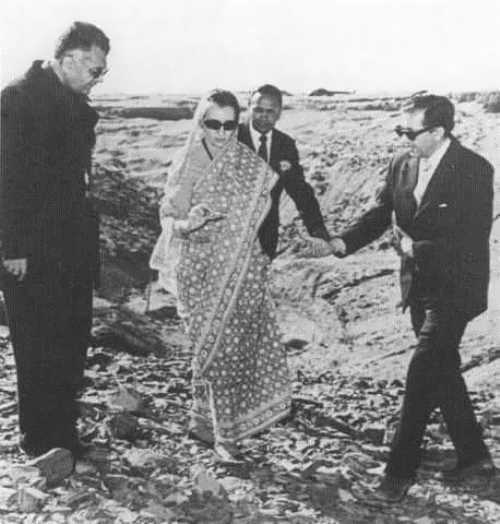 Indira and her bodyguards 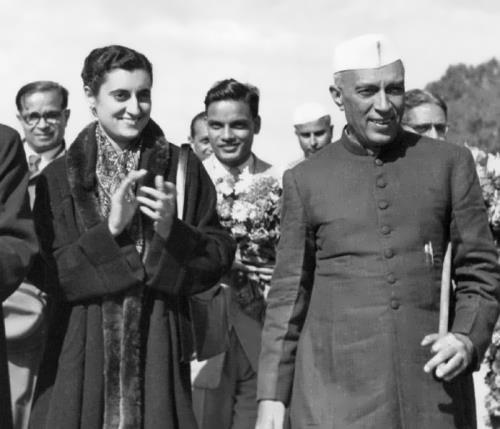 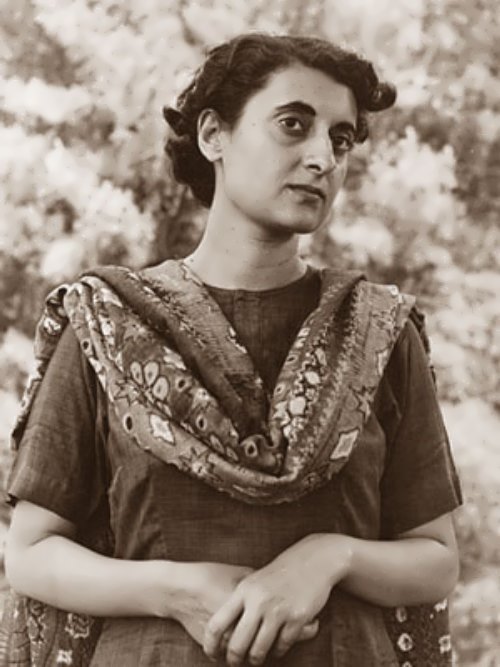 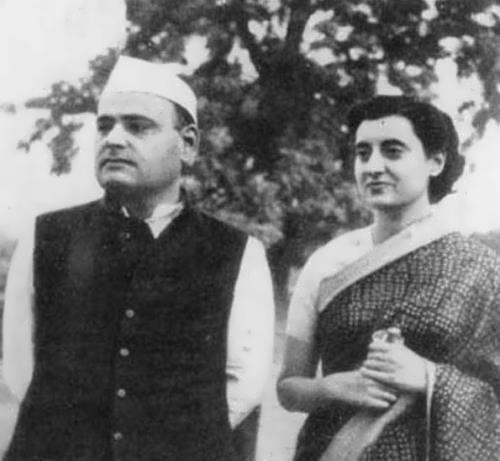 Indira and her husband Feroze Gandhi 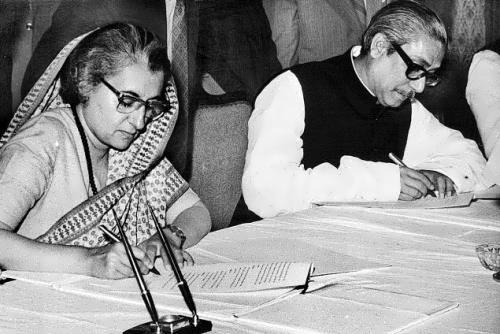 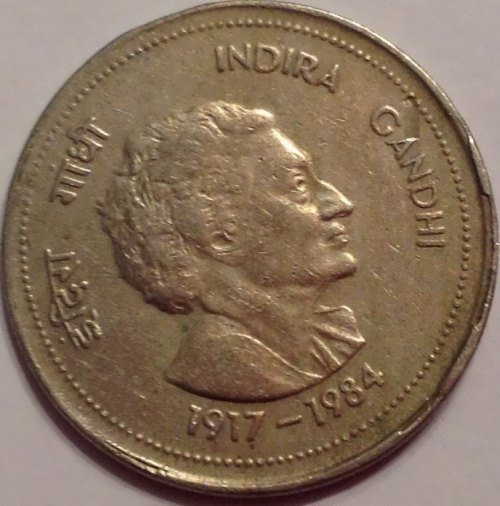 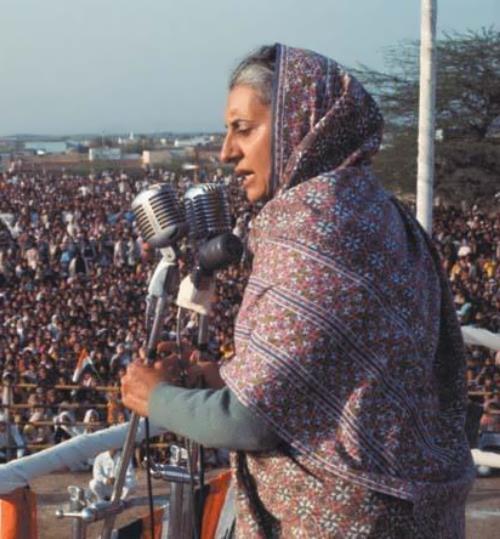 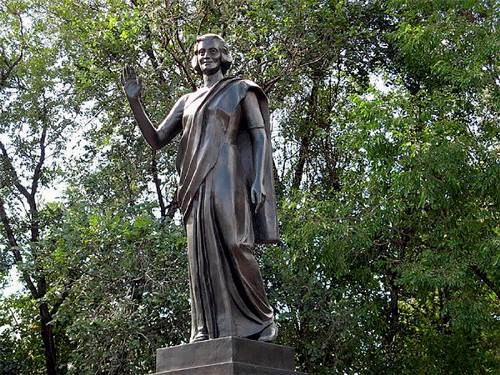 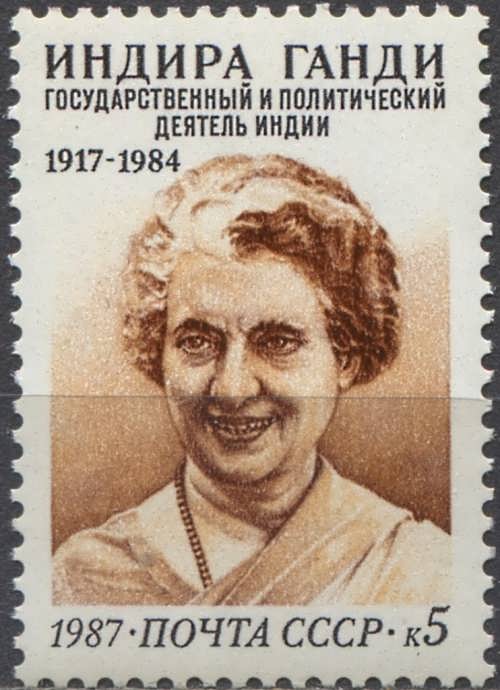