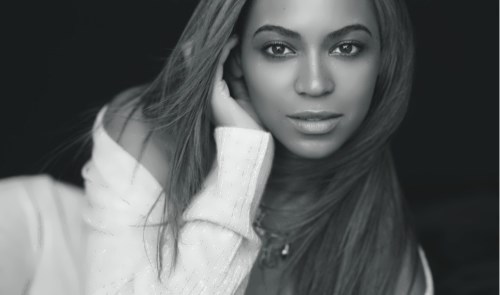 Beyoncé is a Grammy Award winning American R&B singer, songwriter, record producer, Golden Globe Award-nominated actress, dancer, and fashion designer and model.
Beyoncé Giselle Knowles was born on September 4, 1981 in Houston, Texas. She is the elder of two daughters born to Mathew Knowles and Tina Beyince. In her childhood the girl attended dance school and was a soloist in her church choir.
Knowles and her former best friend LaTavia Roberson met Kelly Rowland and LeToya Luckett. They formed a quartet.
After singing at local events, they got their break when they entered Star Search. The group, then named “Girl’s Tyme”, lost the competition. Beyoncé’s father and Rowland’s legal guardian decided to help the girls to become singers. In 1996 the group was signed to Columbia Records.

Destiny’s Child rose to fame in 1998 with the Billboard top ten hit and R&B number-one single “No, No, No Part 2”. The group became the most successful R&B/pop acts of the early 2000s.
Their album, Survivor, went to number one on the U.S. Billboard 200 and Top R&B/ Hip-Hop Albums.
“Independent Women Part I” had been the theme song for the film Charlie’s Angels (2000). The title track, “Survivor”, won the group their third Grammy Award, “Best R&B Performance by a Duo or Group with Vocal”.
In 2003, Knowles released her debut solo album, which was certified Platinum. Beyoncé was one of the biggest-selling artists of 2003. 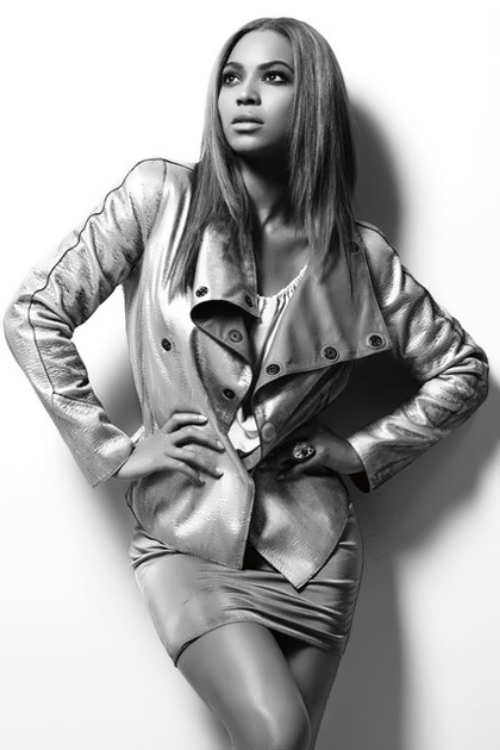 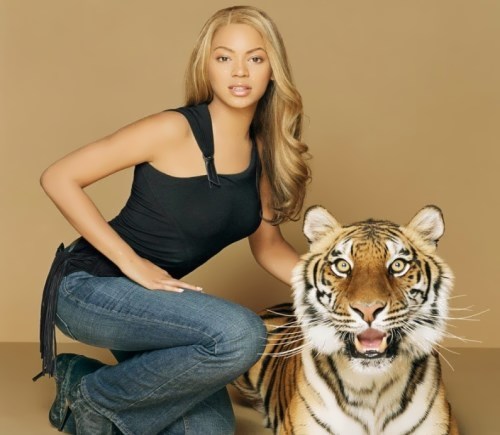 On December 14, 2006, Beyoncé was nominated for two Golden Globe Awards for the film Dreamgirls – “Best Actress – Motion Picture Musical or Comedy” and “Best Original Song” for “Listen”.
In 2006, Beyoncé gave Diamond Award to Michael Jackson at the World Music Awards.
In 2010, Forbes magazine put Knowles in the second line in the list of 100 most influential celebrities in the world; she was also included in the list of the most influential musicians in the world. Time magazine included Knowles in the list of 100 most influential people in the world.
On July 1, 2009 Knowles and her mother, designer Tina Knowles released a clothing line “Back to school”.
The singer promotes Nintendo, L’Oreal, Pepsi, Tommy Hilfiger, Armani, Samanta Thavasa, Crystal Geyser, House of Dereon.
In 2002, Knowles began dating rapper Jay-Z. On April 4, 2008 Knowles married Jay-Z in New York.
On January 7, 2012 the singer gave birth to their daughter Blue Ivy Carter. 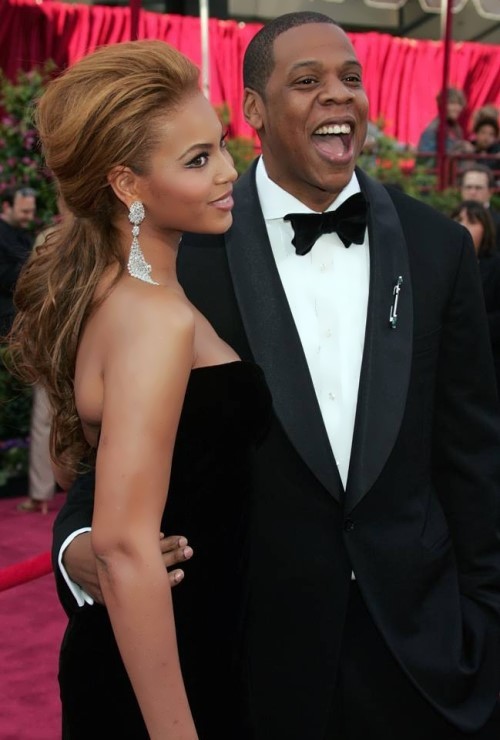 Beyonce and her husband Jay Z 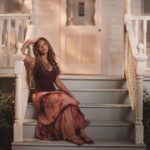 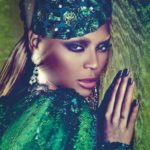 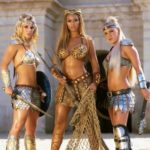 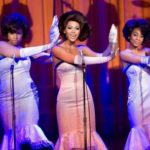 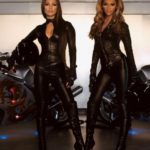 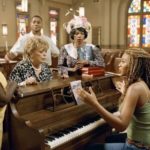 In the film The Fighting Temptations