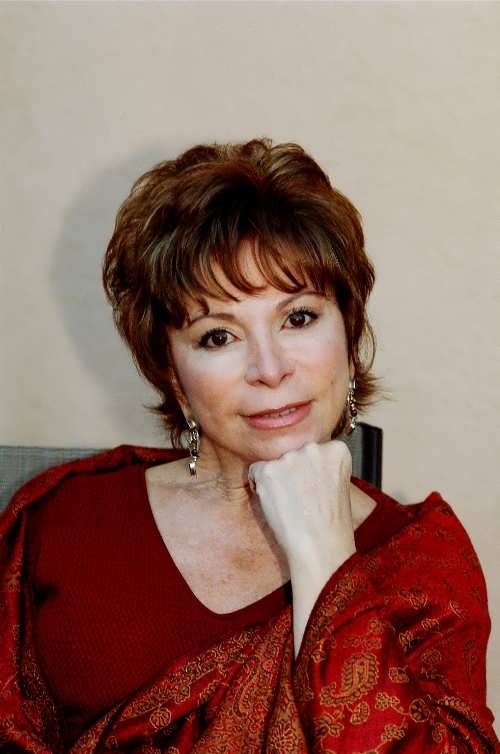 Isabel Allende is a Latin American writer. Her many books, in Spanish, have been translated into several languages. The author has received international acclaim for her writing.
Isabel was born on August 2, 1942, in Lima, Peru. Her parents divorced three years later. In 1953, her mother married Ramon Huidobro, a Chilean diplomat. Allende graduated from a private high school in Santiago, Chile, and shortly after married Miguel Frias. They had two children.
Allende worked as a secretary for the United Nations Food and Agricultural Organization in Santiago and then began successful careers in the theatre and print and broadcast journalism.

Her uncle was Salvador Allende, president of Chile. He was murdered in 1973 during a time of political problems. Isabel Allende was threatened under the new government, and she and her husband and children were forced to flee to Venezuela. During Allende’s life in exile, her marriage fell apart. She met William Gordon, a lawyer, who was an admirer of her work and with whom she fell in love. In 1988, she married Gordon.
In 1981, while still in exile, she started writing a letter to her dying grandfather. She wrote about childhood memories and of the people who had touched their lives. This letter turned into her first novel, La casa de los espíritus (1982; The House of the Spirits). It quickly became a bestseller in several countries. Allende earned the Quality Paperback Book Club New Voice Award nomination for her debut novel. It was followed by the novels Of Love and Shadows (1984), Eva Luna (1987), and The Infinite Plan (1991). In 1988, Eva Luna, was voted One of the Year’s Best Books by Library Journal.
The House of the Spirits was adapted for the screen by the Danish writer and director Bille August and released in the United States in 1994.
In 1990 Allende was able to return to Chile.
After the death of her daughter Isabel wrote a book, Paula (1994). It was Allende’s first nonfiction book, and it went on to become a best-seller. 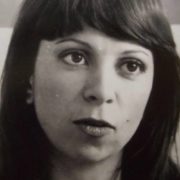 Isabel in her youth 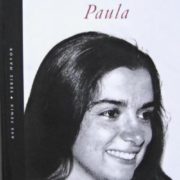 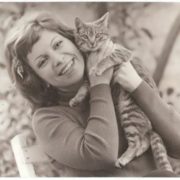 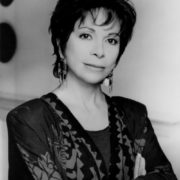 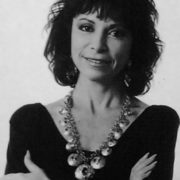 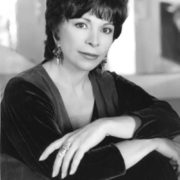 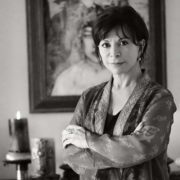 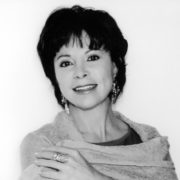 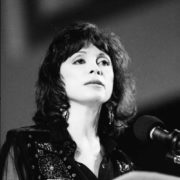 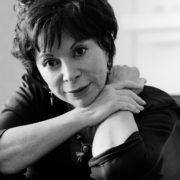 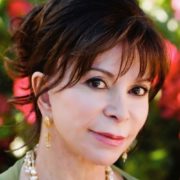 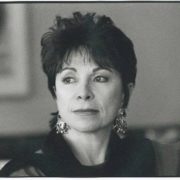 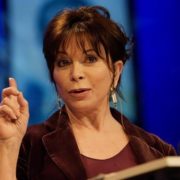 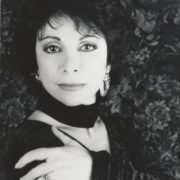 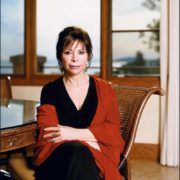 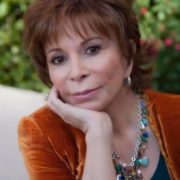 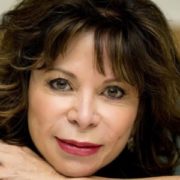 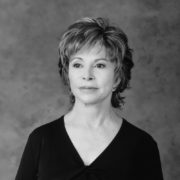