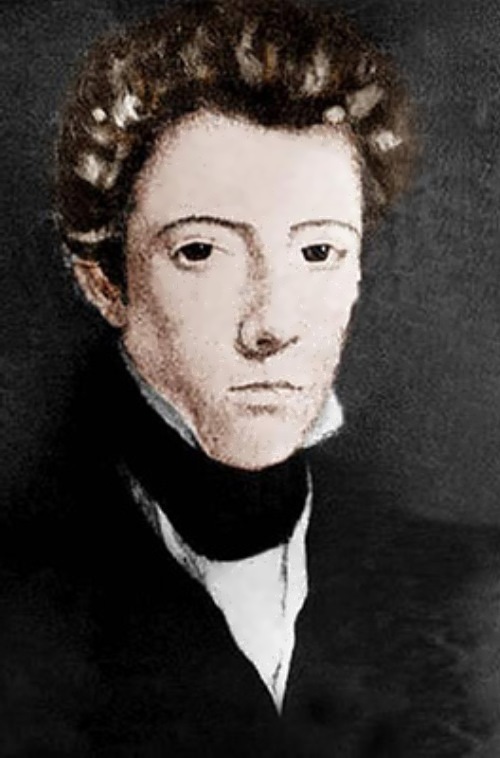 James Barry was a famous English physician, a military surgeon who served in South Africa. At the end of his career he served as inspector general. He did not only treat wounded and sick soldiers of the British Army, but also improved the lives of indigenous people. Dr. Barry has become a hero of documentaries and fiction. English writer Patricia Duncker wrote a novel “James Miranda Barry” dedicated to Dr. Barry.
His real name was Margaret Ann Bulkley. Yes, he was a woman. Dr. James Barry became the first woman in England to go to medical school.
No one knows Dr. Barry’s real name, her birth date, or her family’s background. Some records show that she was born in 1795 in London.
James Barry’s classmates made fun of her because she didn’t have a beard and she was only five feet tall. But no one thought she was a girl. At the age of 20, Barry graduated from the University of Edinburgh as a Doctor of Medicine.

Dr. Barry then went to work in a London hospital and studied surgery. A year later, she entered the army and became a hospital assistant. She spent a lot of time in foreign countries, traveled to India, Corfu, Malta, and Jamaica.
In 1856 she went to South Africa, and she was soon known as the best doctor and surgeon in the colony. She saved the life of the governor’s daughter, and later she became the governor’s personal doctor.
In 1857, at the age of 62, Dr. Barry became Inspector General and moved to Canada.
She died in 1865 at the age of 71.
He was buried at Kensal Green Cemetery.
After the death of James Barry in 1865, the maid who washed his body said James Barry was actually a woman. However, it was possible to hide from society.
In the 50s of XX century historian Isobel Pei found documents about James Barry. Barry was a woman, the daughter of a greengrocer from Cork and niece Irish poet James Barrie. 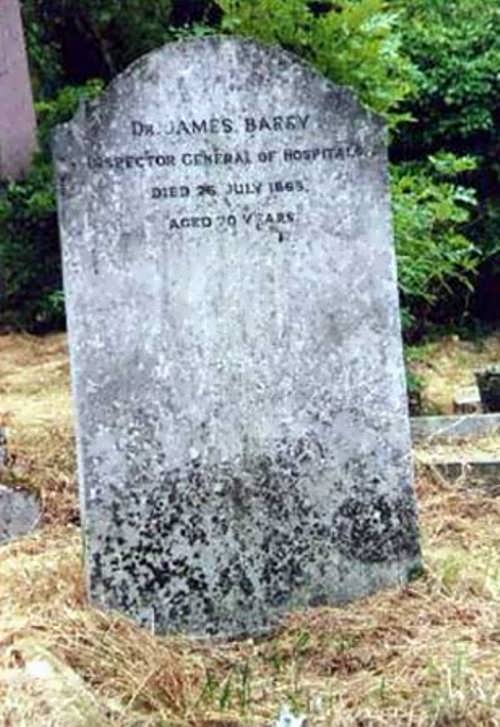 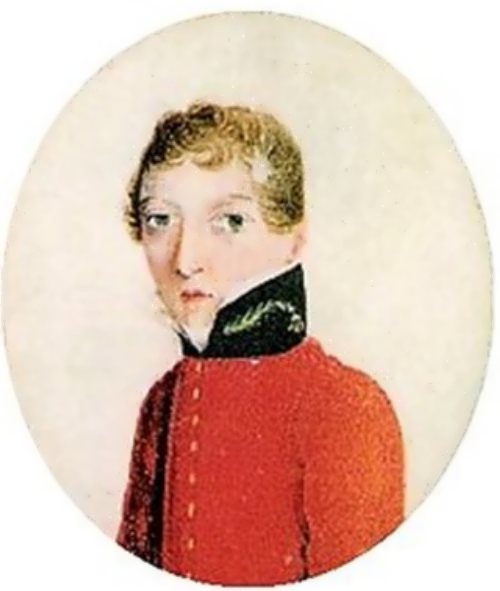 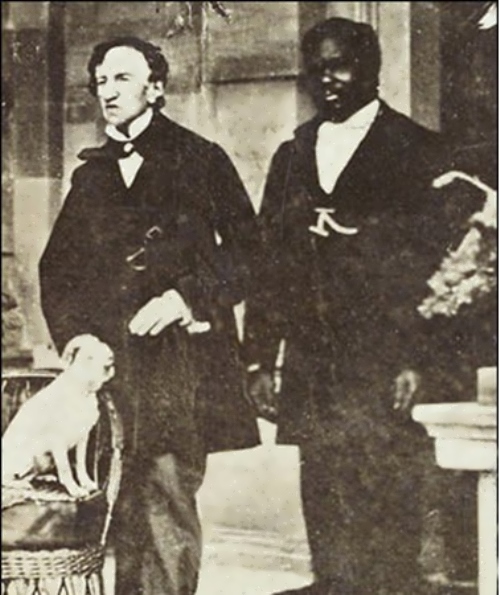