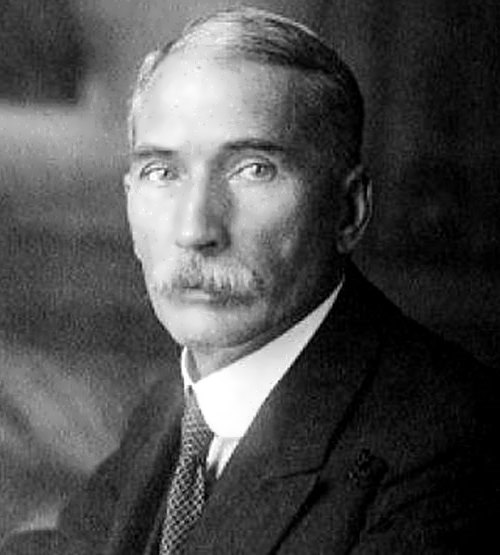 James Barry Munnik Hertzog was South African soldier and political figure, one of the leaders of the Afrikaner Nationalist Movement, the Prime Minister of South African Union from June 30, 1924 to September 5, 1939.
James Barry was born on April 3, 1866 near Wellington, Cape Province. James was born in an old Afrikaner family and was named after the surgeon James Barry.
In 1889-1892 he studied law at the University of Amsterdam, and from 1892 to 1895 had a private law practice in Pretoria, after which he was appointed to the Supreme Court of the Orange Free State.
At the beginning of the Second Boer War Hertzog became deputy commander of the army and one of the organizers of the guerrilla war against the British troops.

The Treaty of Vereeniging, which ended the war, set him on a public career that was to make Afrikaner nationalism the most important influence in South African politics.
After the war, Hertzog was one of the leaders of the National Party and in 1907 he entered the government.
In 1910, Hertzog became the Minister of Justice as part of the first government of Union of South Africa, led by Louis Botha, but he retired two years later.
In 1924, Hertzog became Afrikaner nationalism’s first prime minister.
In 1927 he won the right to use the national flag along with the British.
In 1931, South Africa’s independence was recognized.
James Barry died on November 21, 1942 in Pretoria, Union of South Africa. 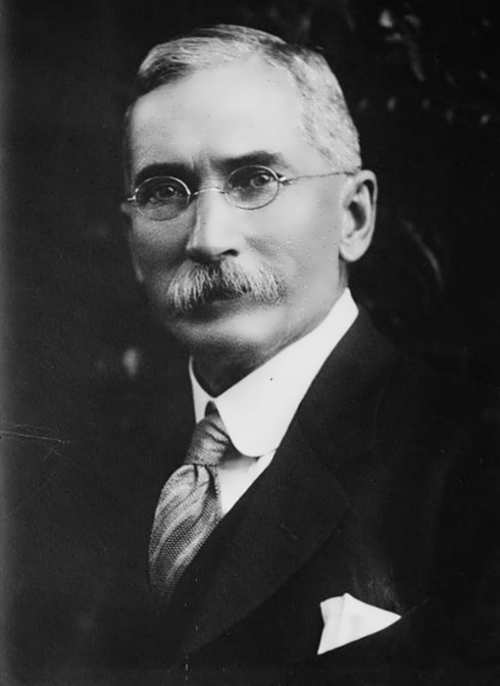 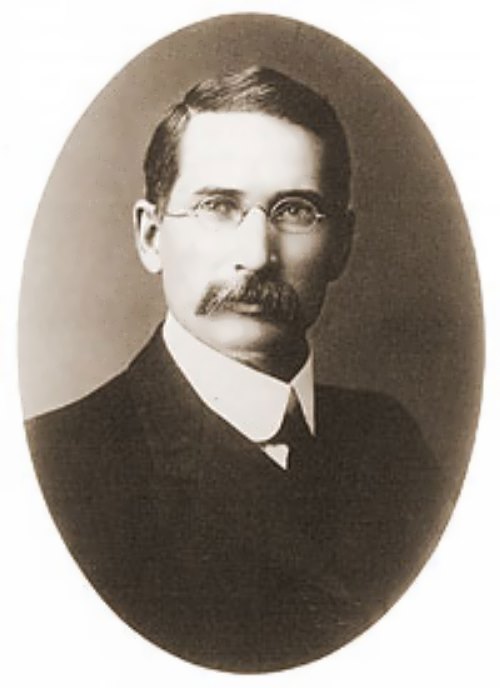