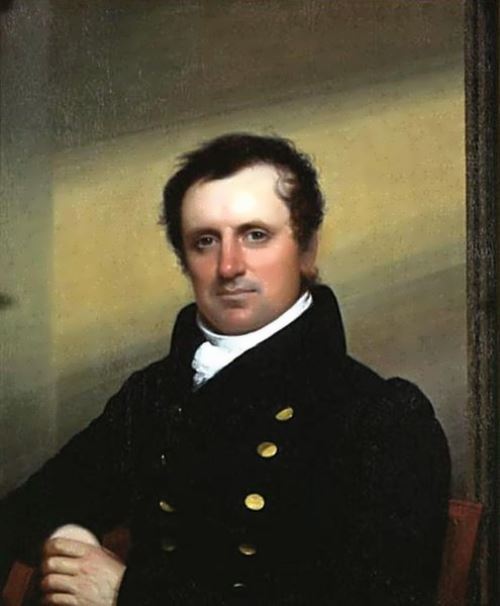 James Fenimore Cooper was the first important American novelist. He was also a critic of the political, social, and religious problems of the day.
Cooper was born on September 15, 1789 in Burlington, New Jersey and grew up in Cooperstown, New York. His father, Judge William Cooper, had a large estate on the shore of Otsego Lake. He was the eleventh of 12 children.
Since his childhood Cooper was interested in the Indians of the region and the life of the frontiersmen. From this background came his best-known works, the series of novels called The Leather-stocking Tales.
At the age of 13 James entered Yale. He was the youngest in his class. He proved to be the class’s best Latin student but showed a lack of discipline. He was expelled in his third year at Yale for exploding a charge of gunpowder.
Later Cooper received a commission as a midshipman in the US Navy and served in the Atlantic Ocean as well as on Lakes Ontario and Champlain. This gave him the foundation for the sea stories he would later write.

On January 1, 1811, Cooper married Susan A. DeLancey, the daughter of a wealthy Tory. Resigned from the navy, Cooper took up the life of a gentleman farmer.
One evening he was reading aloud a dull English novel to his wife. Suddenly he stopped in the middle of a paragraph and exclaimed that he could write a better book himself.
“Why don’t you?” asked his wife. These words launched America’s first significant novelist.
In 1820 he wrote Precaution, a novel of English life with which he was not familiar. He was dissatisfied with his first book. 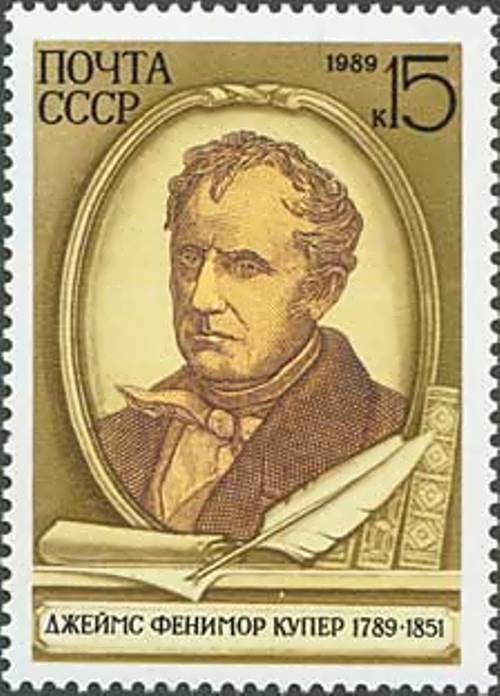 The Spy (1821), a story of the American Revolution with its scene laid in Westchester County, was the first fruit of his wisdom. The book was a huge and immediate success.
In 1823 and 1824 he produced two significant and well-received novels; The Pioneers, which introduced the hero Natty Bumppo; and The Pilot, the first American sea story.
By the time Cooper wrote The Last of the Mohicans, published in 1826, his popularity at home and abroad rivaled that of the novelist Sir Walter Scott. The Last of the Mohicans became one of the most famous ever written. The story takes place in 1757 during the Seven Years’ War between France and England in North America (known in the US as the French and Indian War). As the novel begins, they are already three years into the conflict. The author recounts the exciting adventure story of a Huron massacre of unarmed Anglo-American troops, the kidnapping of two innocent sisters, and their rescue by Hawkeye (seemingly the last decent white man) and his two Indian friends Uncas and Chingachook, the last two Mohicans. 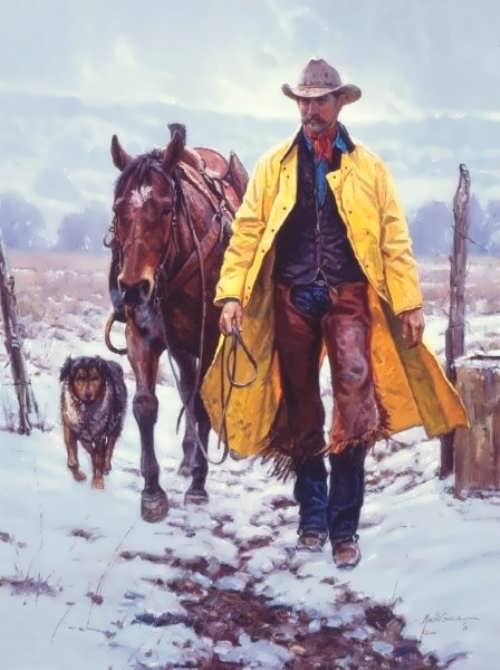 The Coopers stayed in Europe for seven years. He traveled from London to Sorrento, Italy, and also stayed in Switzerland, Germany, France, and England.
His Notions of the Americans (1828) gave much information about Americans and their views, but succeeded only in irritating both his American and European readers.
In 1833 Cooper returned home to Cooperstown with his family.
In all Cooper produced some 50 works during his 30- year literary career.
James Fenimore Cooper died on September 14, 1851 in Cooperstown, the day before his 62nd birthday.
In 1910 he was elected to the Hall of Fame in New York. 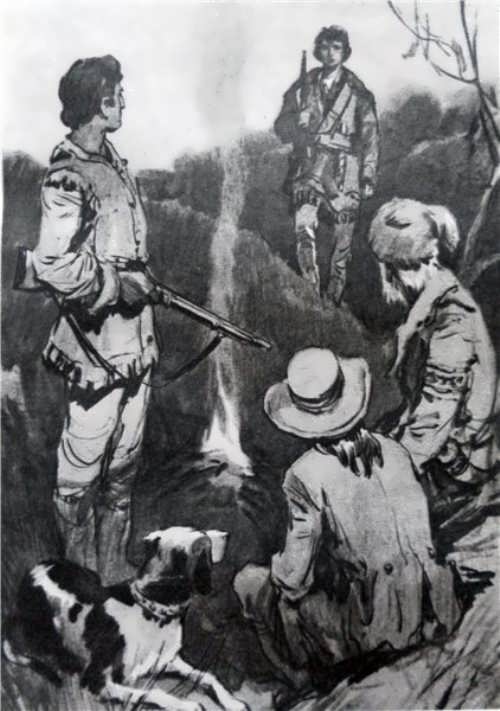 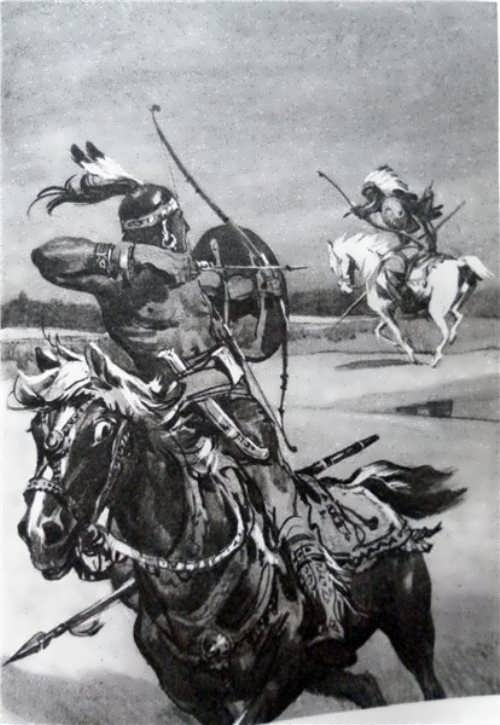