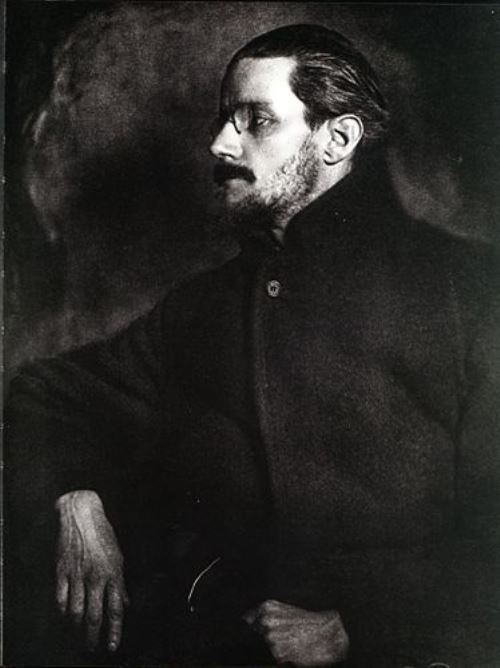 James Joyce was an Irish writer and poet, representative of modernism. He was widely regarded as the most important novelist of the 20th century.
He didn’t believe in God and so it was difficult for him to live in a Catholic country. After his marriage in 1904 he went abroad. He worked as a teacher in Italy and later moved to Switzerland. Most of his novels, however, were set in his home town, Dublin. His most famous book, Ulysses, published in 1922, took him fourteen years to write. He worked on his last book, Finnegan’s Wake, for seventeen years. Joyce’s life was very unhappy: he never had much money; his son committed suicide; his daughter went mad; and as he grew older he became almost blind.
James Augustine Aloysius Joyce was born on February 2, 1882 in Rathgar, a suburb of Dublin. His father, an amateur actor and popular tenor, was employed first in a Dublin distillery, then as tax collector for the city of Dublin. His mother was a gifted pianist.

James was educated at Belvedere College. James studied at the University of Dublin. After his graduation in 1902, he left Ireland in a self-imposed exile that lasted for the rest of his life.
At the age of 20 years, Joyce left for Paris. Due to financial problems he changed profession. He worked as a journalist, teacher, and so on.
He married Nora Barnacle. They had two children.
The novel Ulysses was completed in 1921. It is Joyce’s masterpiece. This book focuses on the lives of several residents of Dublin whose paths intersect over the course of a single day. 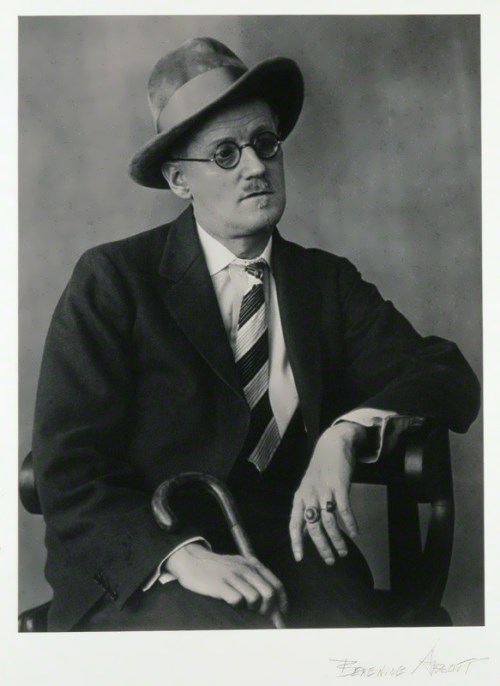 He was almost blind at the time of his death. He often wore a black patch over his left eye.
James Joyce died on January 13, 1941 in Zurich.
Joyce influenced the world culture. He remains one of the most widely read English-language novelists.
In 1999, Time magazine included the writer into the list of the 100 Heroes and Idols of the XX century.
Joyce’s work has had a strong influence on Samuel Beckett, Jorge Luis Borges, Flann O’Brien, Salman Rushdie, Robert Anton Wilson, John Hoyer Updike and Joseph Campbell. 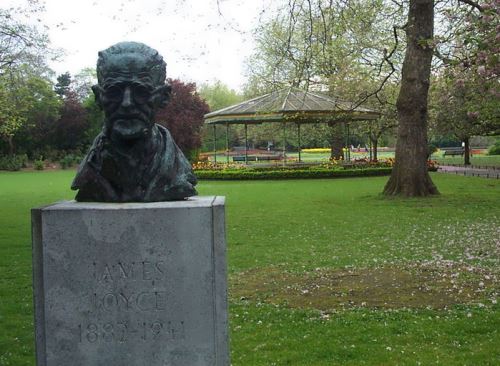 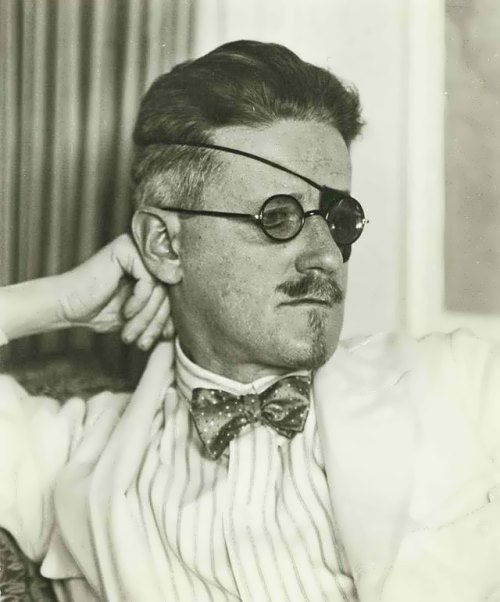 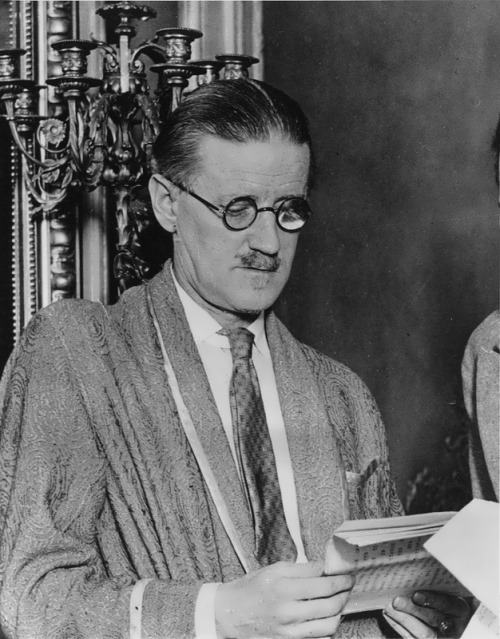 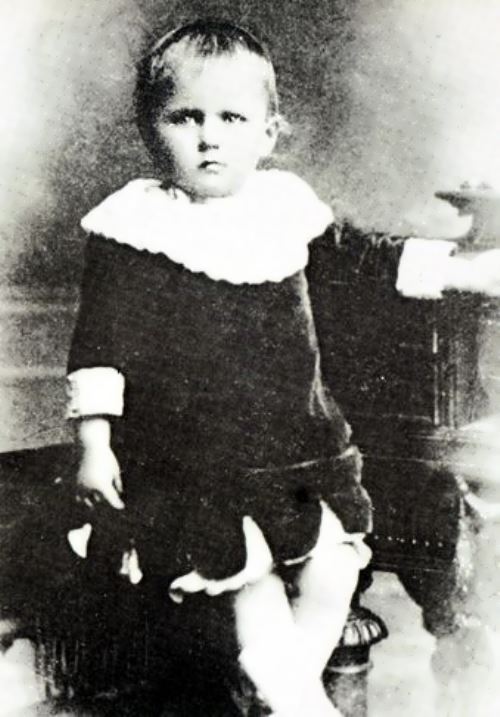 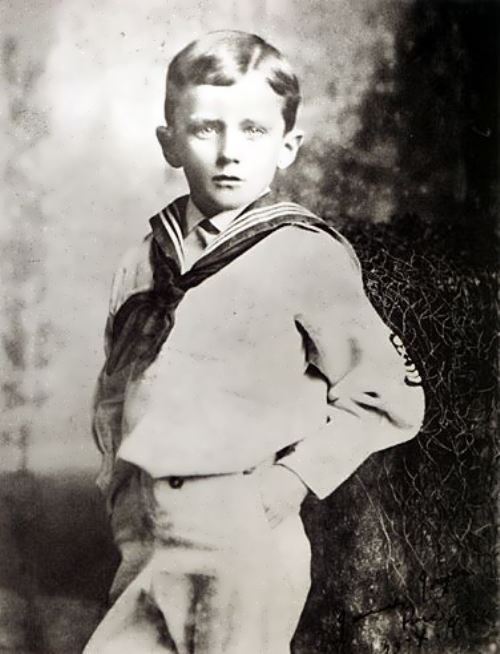 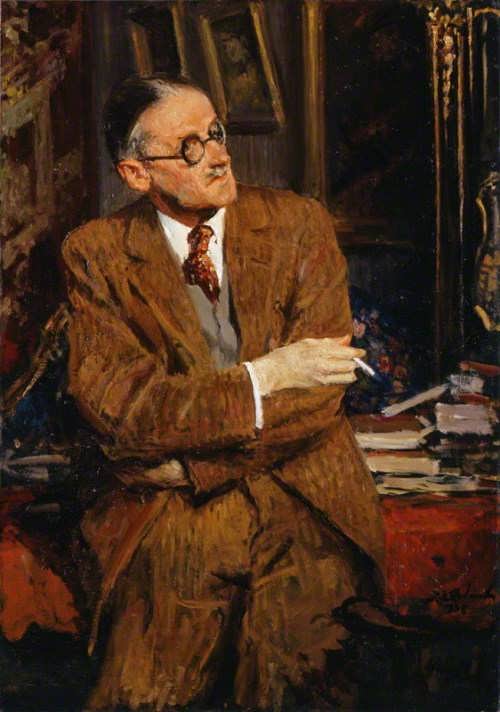 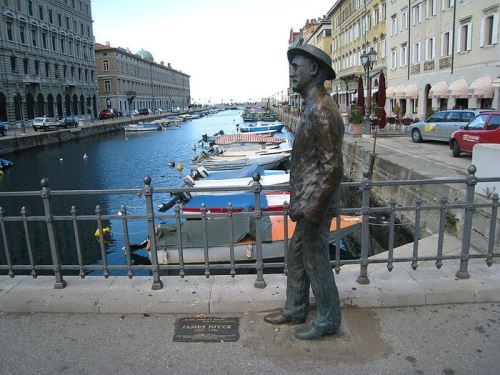 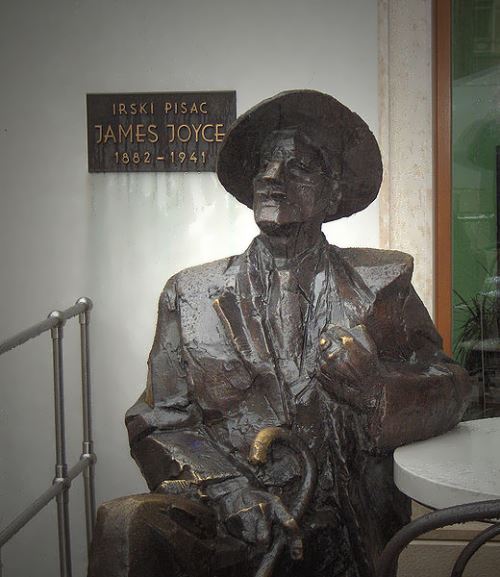 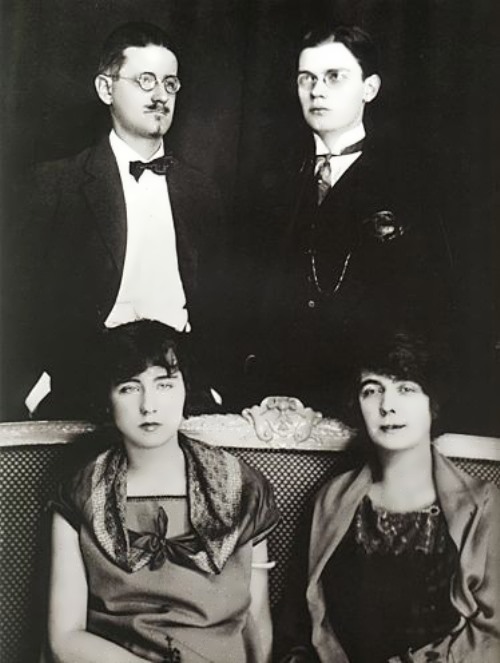 Family photo of Joyce and Nora Barnacle, his son Giorgio and his daughter Lucia 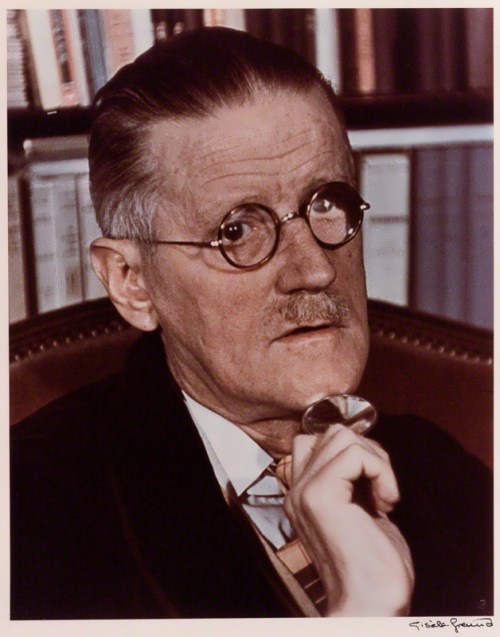 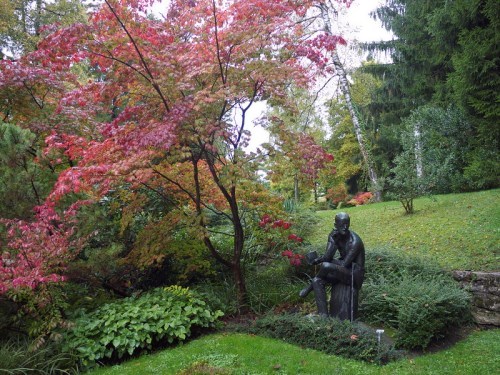 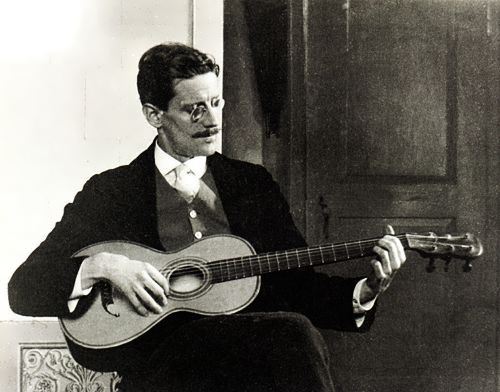 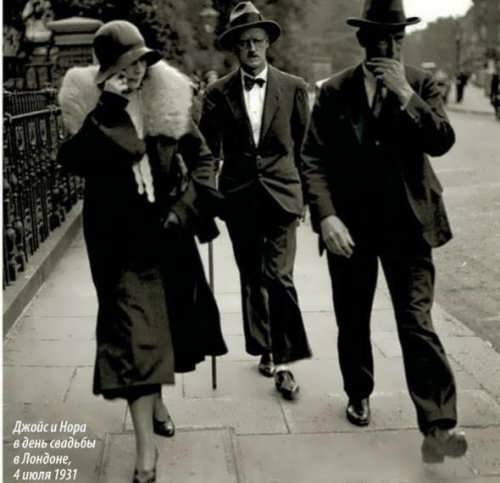 Joyce and Nora on their wedding day in London on July 4, 1931 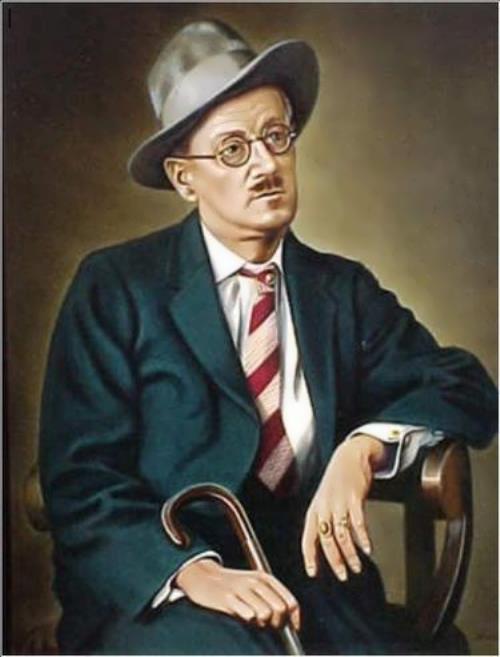 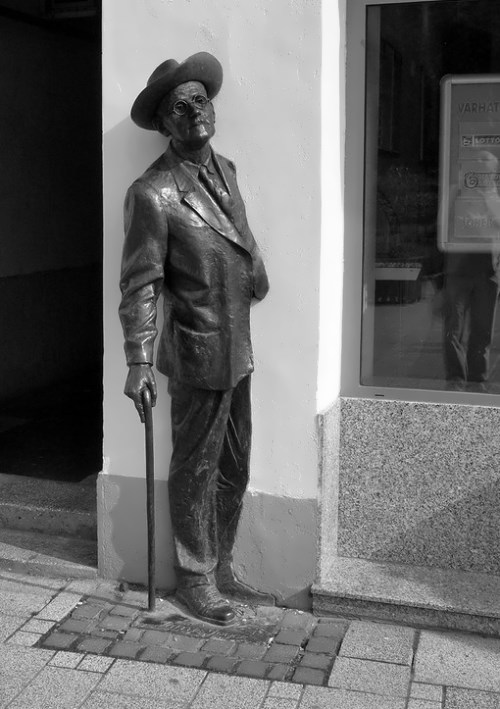