James Marsters is an American singer and actor, best known for his role of Spike in Buffy the Vampire Slayer and its spin-off Angel. He won the Saturn Award twice.
James Wesley Marsters was born on August 20, 1962 in Greenville, California, USA. James, along with his brother and sister, grew up in the city of Modesto, California. When he studied in the fourth grade, James decided to become an actor, playing a role in the school play Winnie the Pooh. After that, he joined the school theater group and played a lot in various plays and musicals. After leaving school in 1982, James moved to New York, where he studied at Juilliard School for two years.
In 1987, Marsters moved to Chicago. The first serious role in the theater was the role of Ferdinand. For the role of Robespierre in 1989, Marsters was nominated for the Joseph Jefferson Award.

In 1990, Marsters and Liane Davidson moved to Seattle, where he founded his own band and played on stage.
Seven years later, in 1997, Marsters was invited to play the role of Spike in the second season of the series Buffy the Vampire Slayer. His character became a regular hero of the series and in 2003 director Joss Whedon invited James to play Spike in the spin-off Angel. British accent, necessary for the role of Spike, James copied from his partner Anthony Stewart Head, the native Briton.
In addition to the role in Buffy the Vampire Slayer and Angel, Marsters starred in the television series Millennium, Smallville, Without a Trace, Dragon Ball.
For two years (from 2003 to the spring of 2004) James was the frontman of the rock band Ghost of the Robot. Their debut album, Mad Brilliant, was released on February 2, 2003. Then followed the release of three singles (Valerie, David Letterman and New Man) and a concert tour in Europe.

Personal life
From 1989 to 1997, James was married to Liane Davidson. On May 10, 1996 their son Sullivan was born.
On January 14, 2011 Marsters married Patricia Rahman in Los Angeles.
Photos from kinopoisk.ru 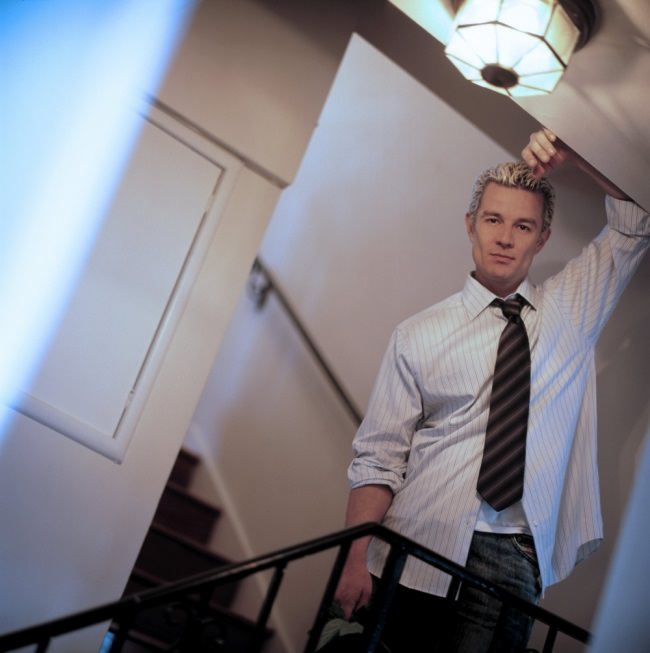 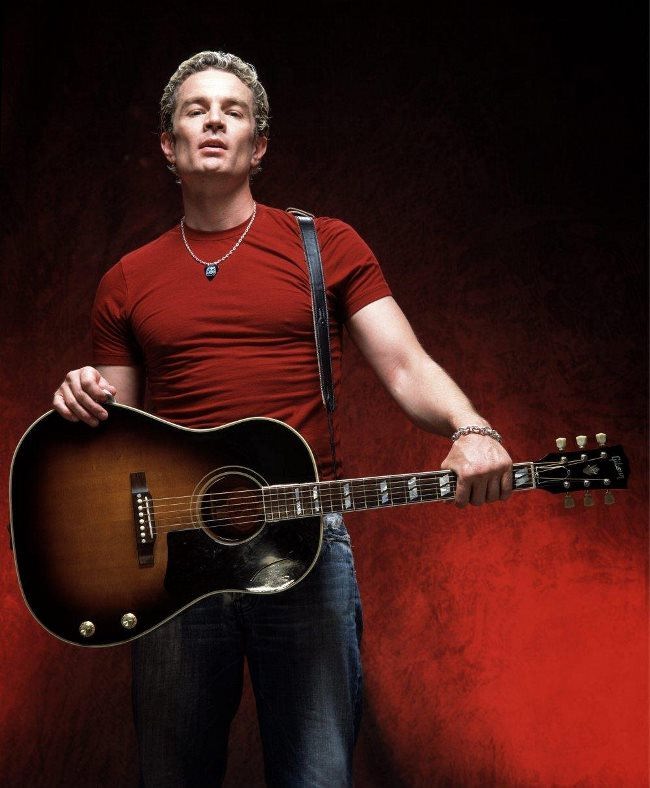 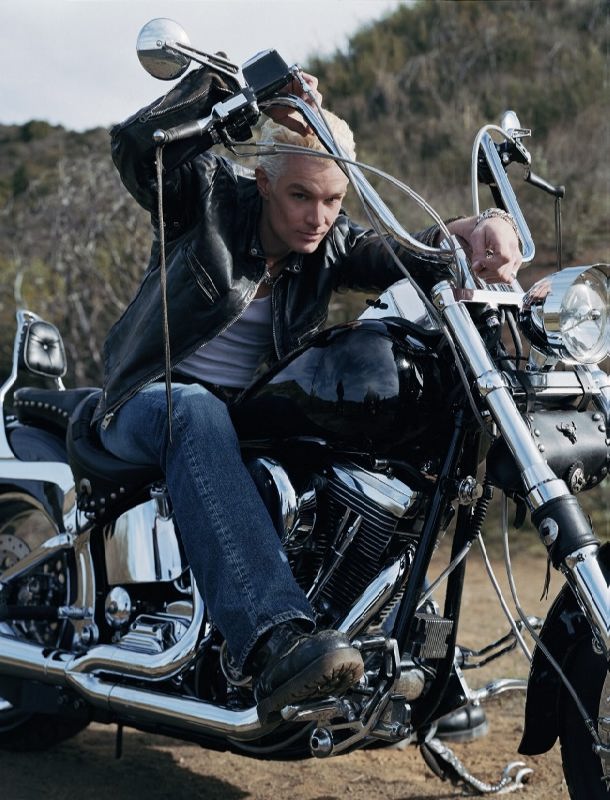 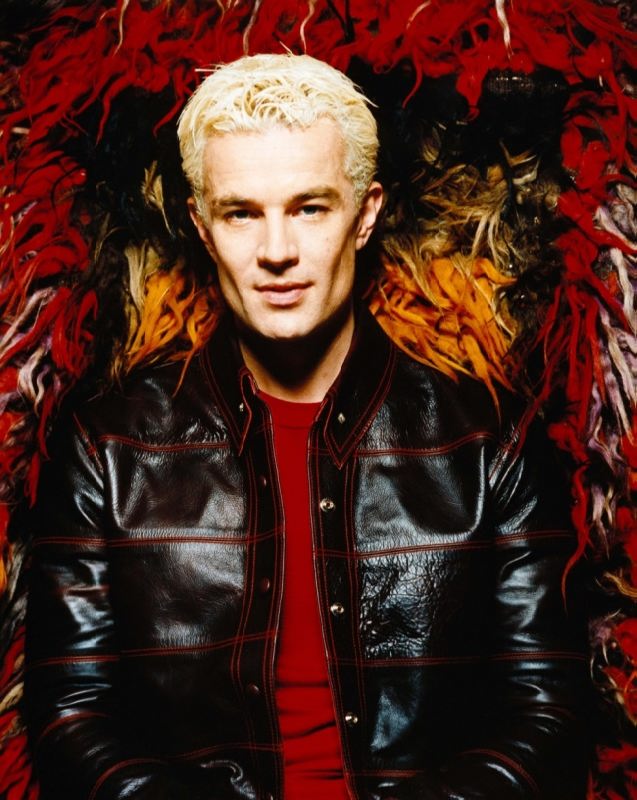 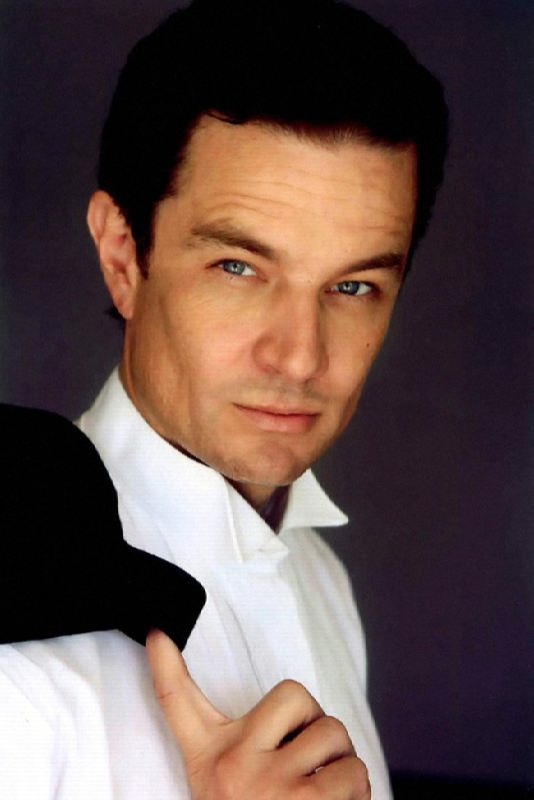 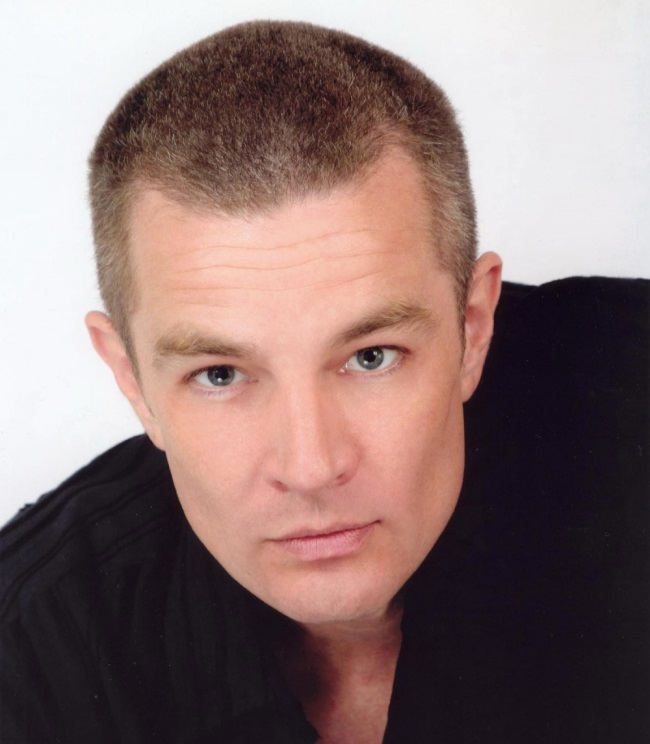 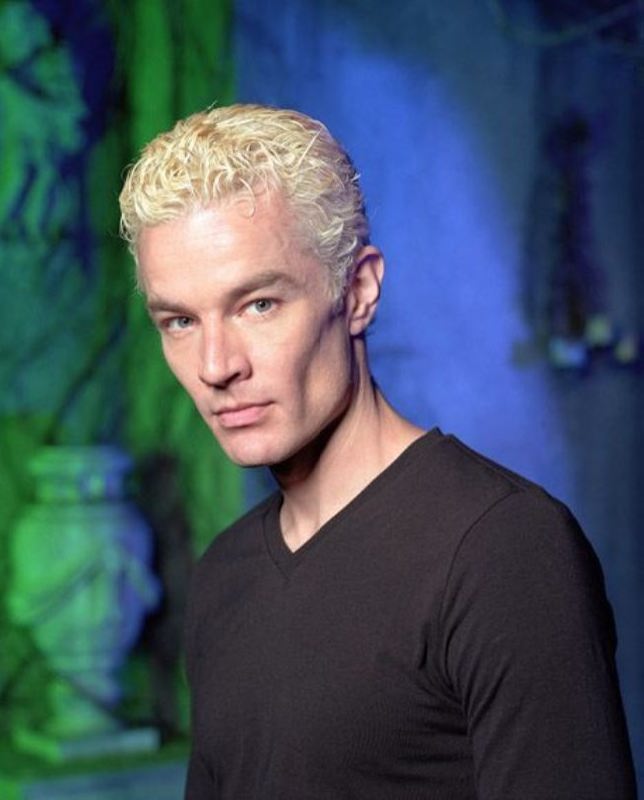 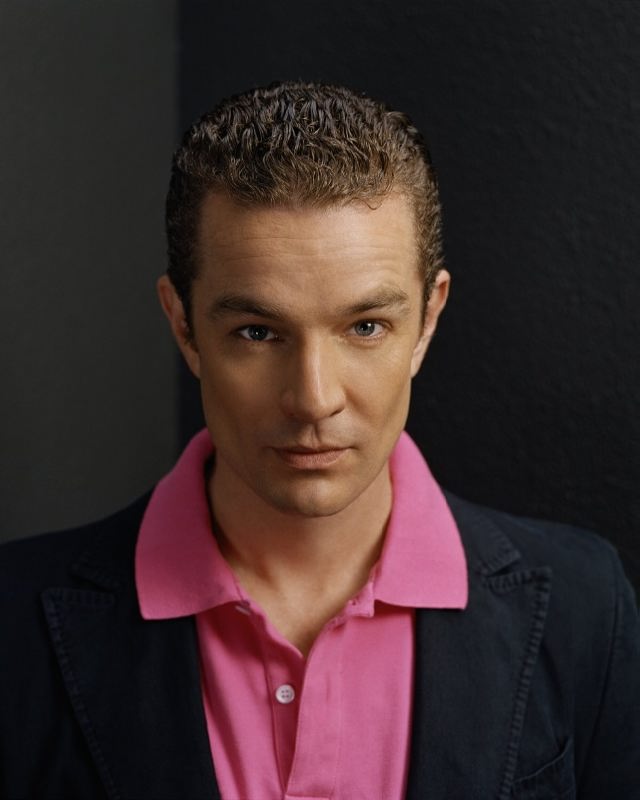 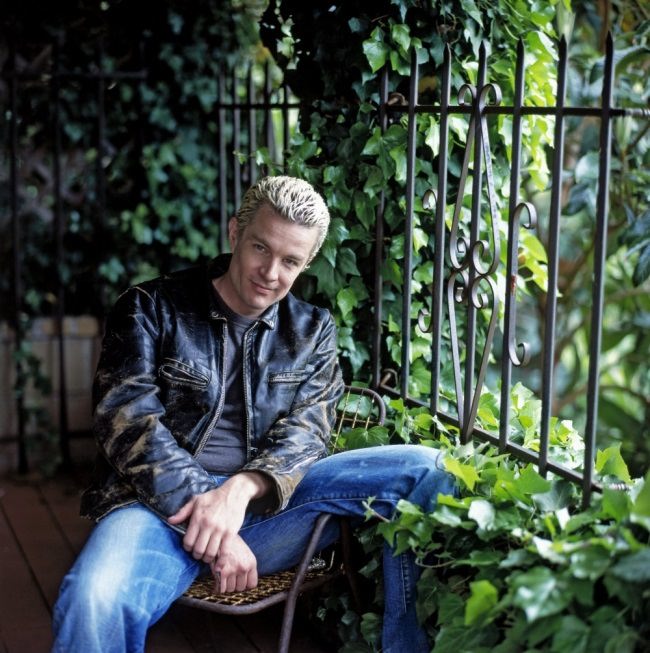 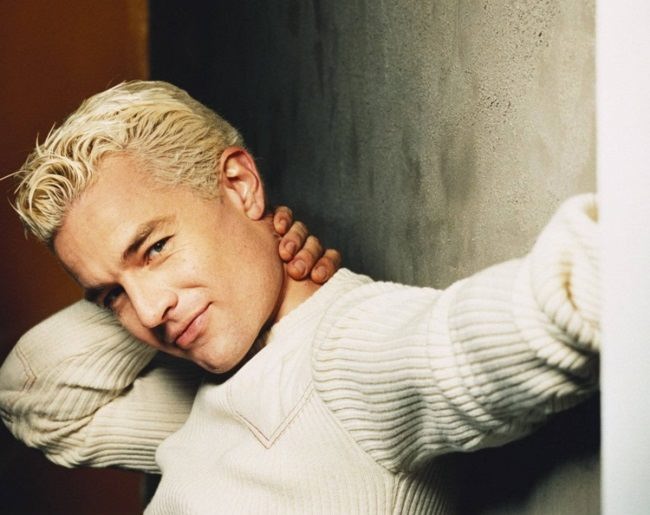 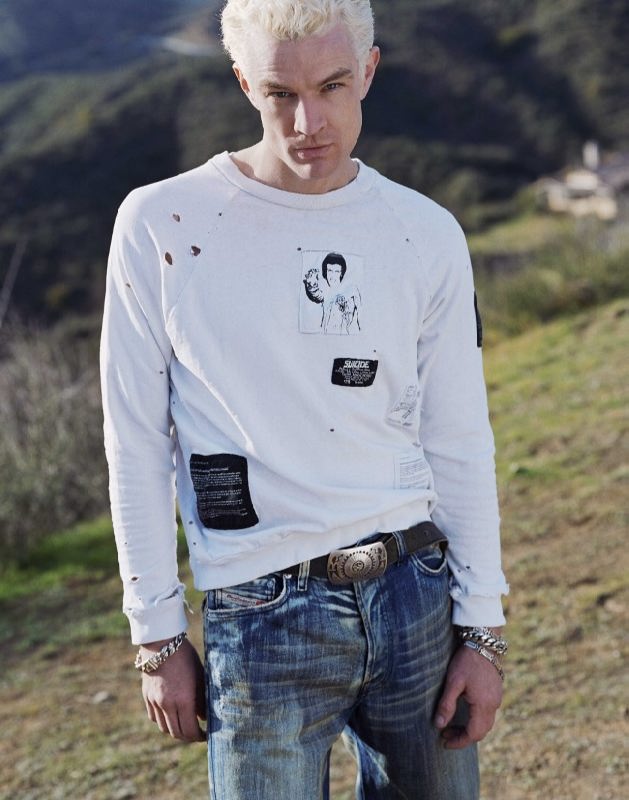 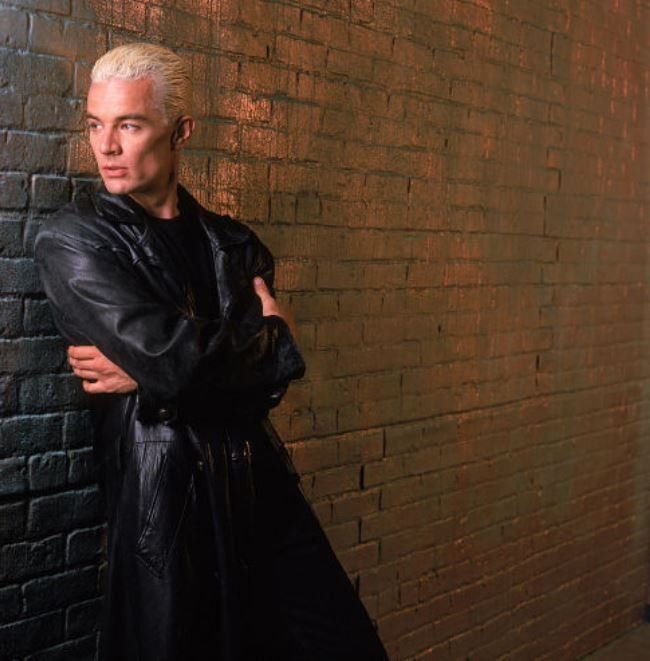 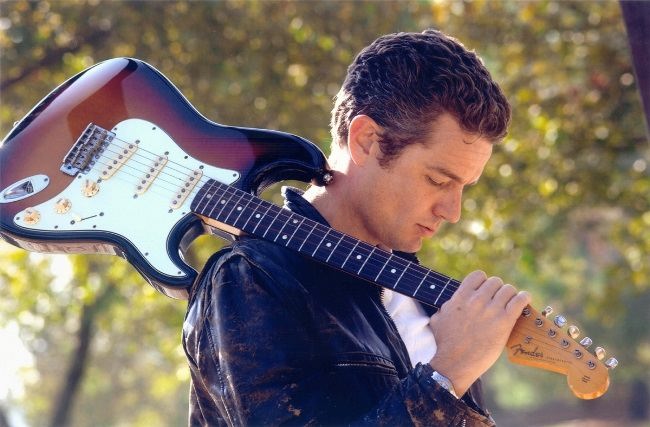 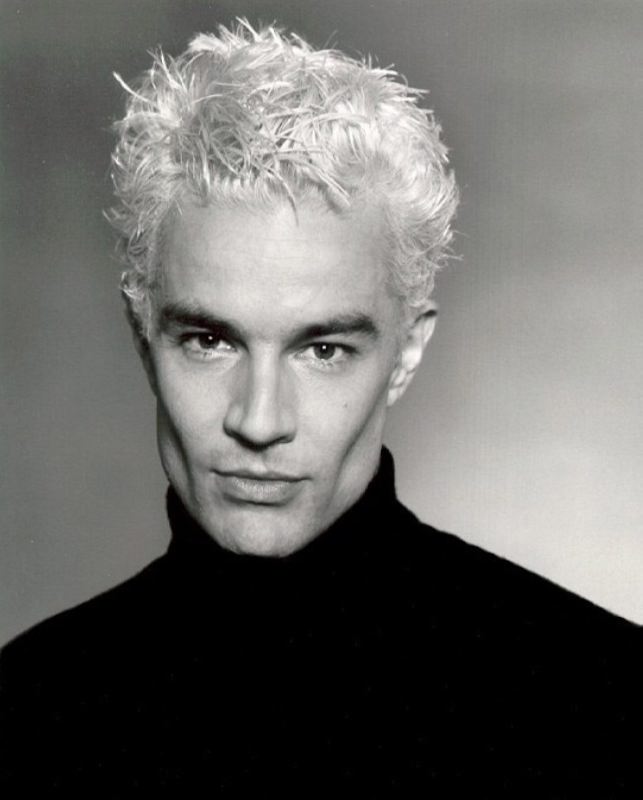 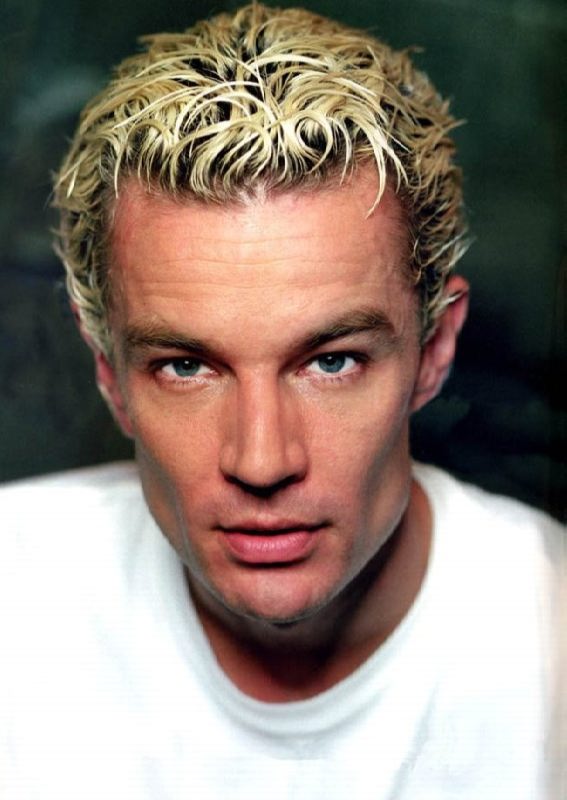 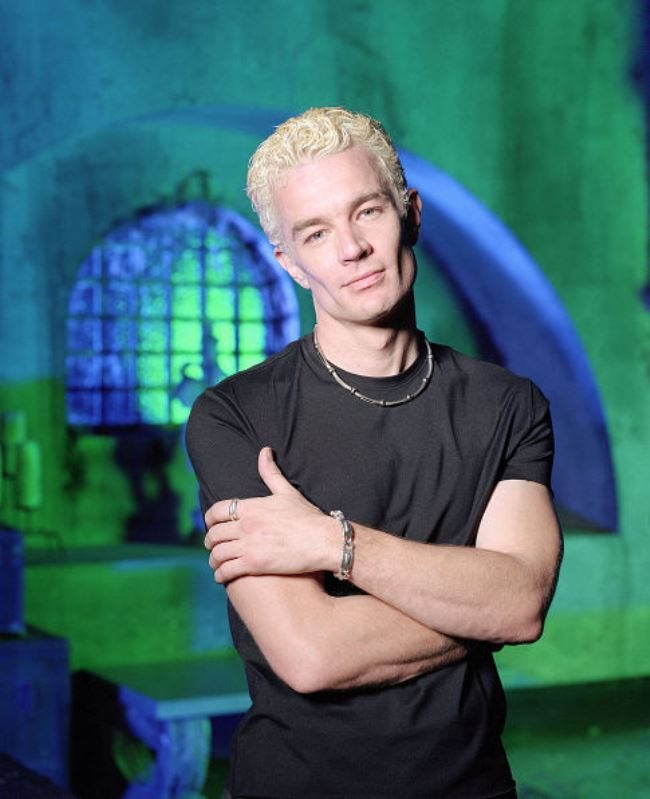 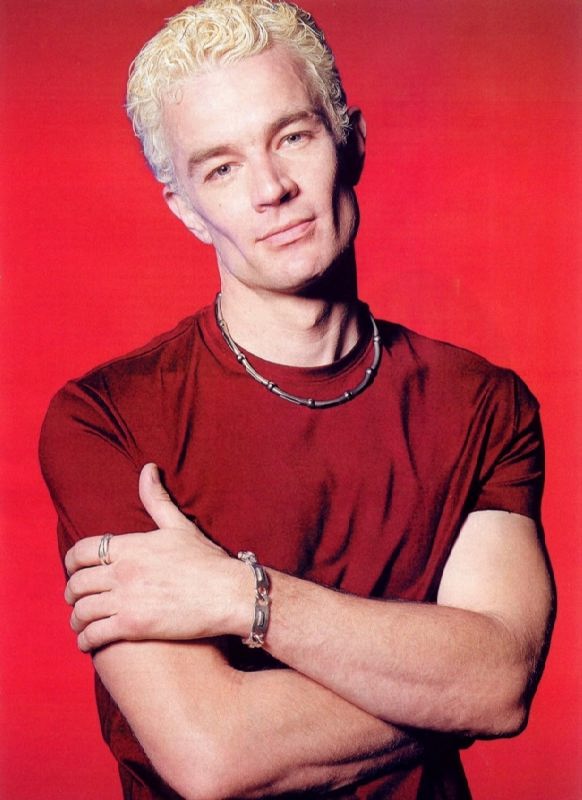 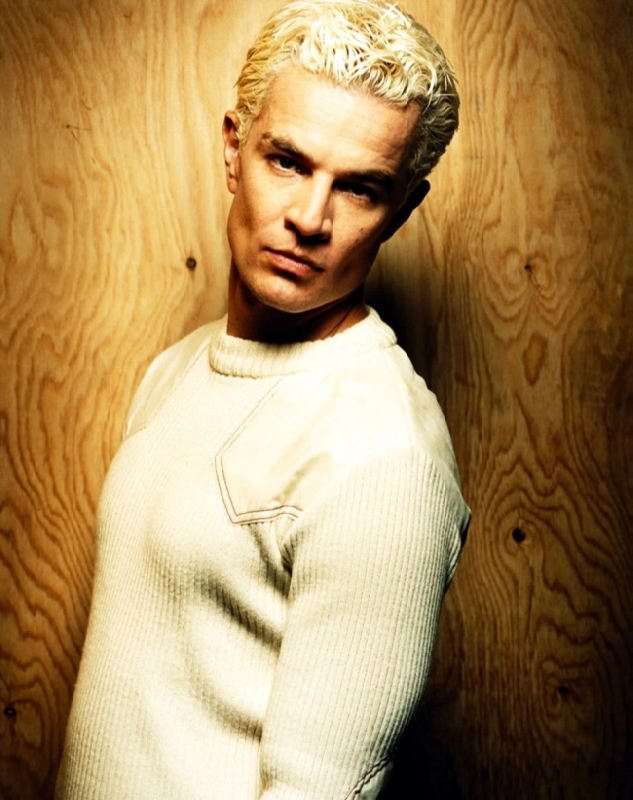 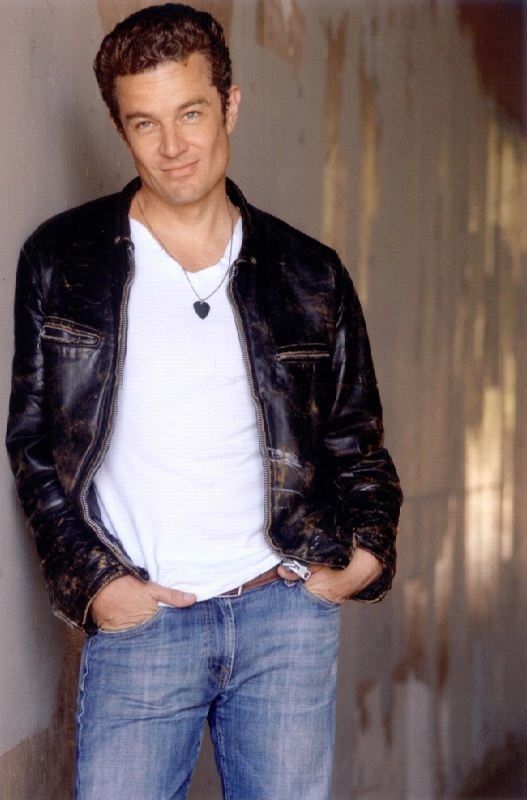 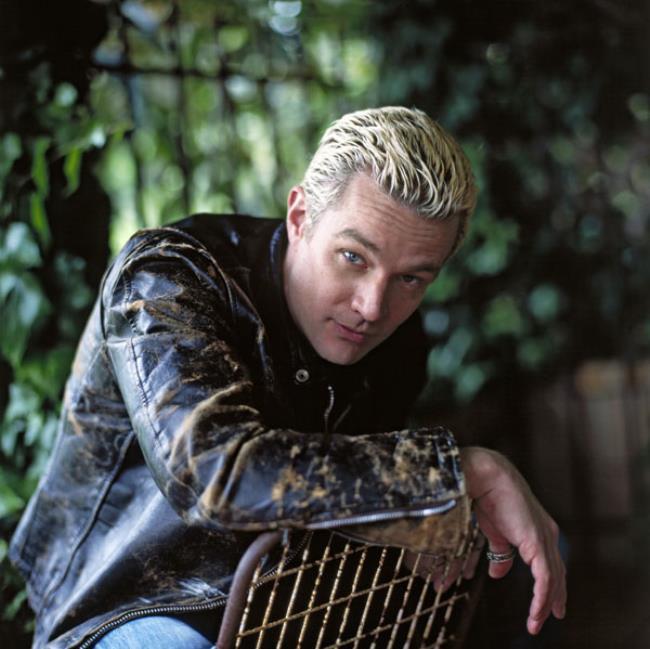 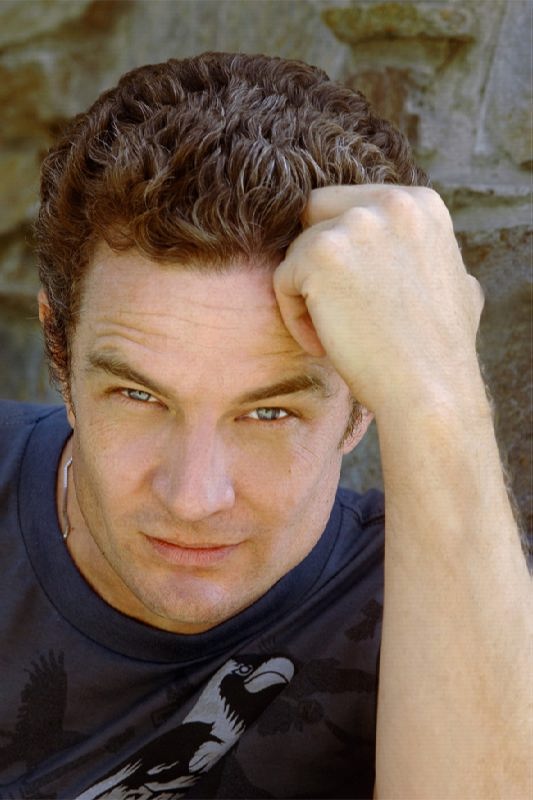