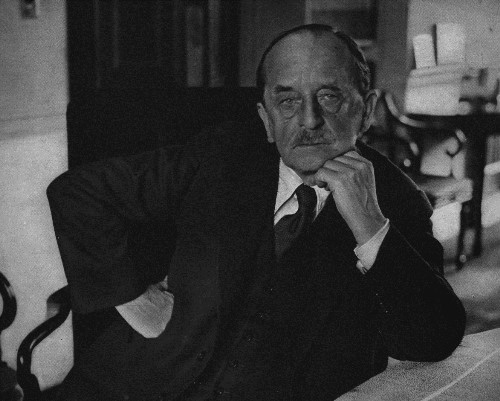 James Matthew Barrie was a Scottish playwright and novelist, author of the famous children’s fairy tale Peter Pan.
James Barrie was born on May 9, 1860 in the Scottish village of Kirriemuir. He was the ninth of ten children in the family of a weaver, and he grew up with stories of pirates and adventure.
He studied at Dumfries Academy, then at the University of Edinburgh. After graduation, he worked in the newspaper Nottingham Journal. In 1885 he began his literary career.
In 1889, the writer published a series of stories Auld Licht Idylls.
Then Barrie wrote an unsuccessful melodrama Better Dead (1888), novel The Little Minister (1891), Sentimental Tommy (1896), and its sequel Tommy and Grizel (1900), and the book about the mother Margaret Ogilvy (1896).

In London Barrie became a popular writer. He knew all the great literary figures of the time, including Sir Arthur Conan Doyle (author of the Sherlock Holmes books) and H.G. Wells.
Barrie gained fame thanks to his comedy Quality Street (1901), which depicts England at the beginning of XIX century.
In 1894, Barry married young actress Mary Ensell who played in one of his plays. In 1909 they divorced.
In 1898, Barrie met Sylvia and Arthur Davis. This meeting was the beginning of a long friendship. One day, in Kensington Gardens in London, Barrie watched three little boys (five-year-old George, four-year-old Jack, and baby brother Peter) who were playing in the park. Barrie befriended them, and together they talked about cricket, pirates, and fairies. That same year, Barrie met the boys’ mother (Sylvia Davies) by chance during a New Year’s Eve party. Sylvia later invited Barrie to visit them at home, which Barrie promptly did. Soon, Barrie was going there all the time. 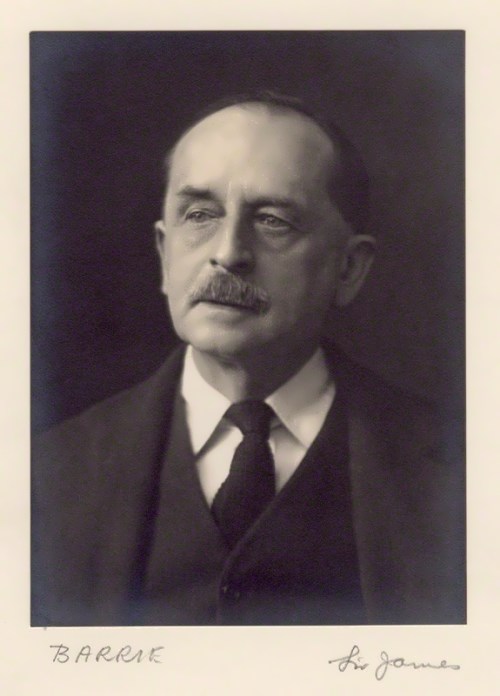 In 1904, the play Peter Pan was staged. The critics were impressed, and an audience full of children had been enthralled In fact, many of them ran out of the theatre screaming because they were so frightened by Captain Hook, who was played by Gerald du Maurier (Sylvia’s brother).
After the death of Arthur and Sylvia Davies, Barrie became the unofficial guardian of their children – five boys. They became Barrie’s “lost boys”.
A few years before his death, Barrie had commissioned a statue of Peter Pan that is now in Hyde Park (London).
James Matthew Barrie died on June 19, 1937 in London.
Barrie received many honors in his lifetime. He was made a baronet in 1913 and was granted the Order of Merit for his service during World War I.
In 2004, Marc Forster made a biopic about James Barry Finding Neverland. Johnny Depp played the role of Barrie. It’s an incredible story of the success, love and tragedy of the man who couldn’t grow up.
Finding Neverland has been criticised for its inaccuracies. In the film, Barrie meets Sylvia when she’s a widow. In reality, Barrie met Sylvia when she was still married. Also, in the film, there are four boys, when in truth there were five. And, finally, Sylvia’s mother is portrayed as the villain who attempts to keep Barrie and Sylvia apart. This was never true. 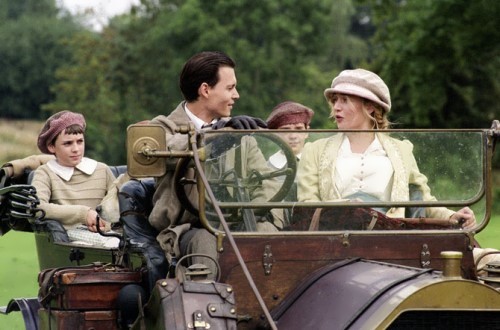 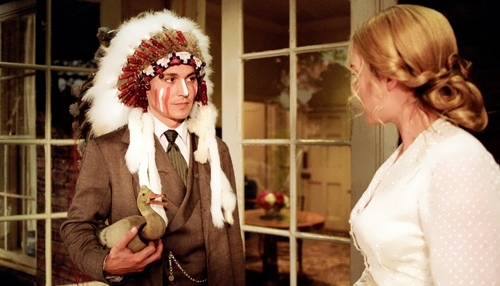 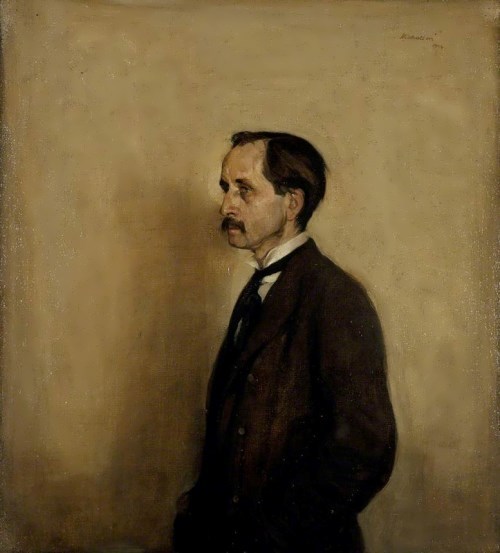 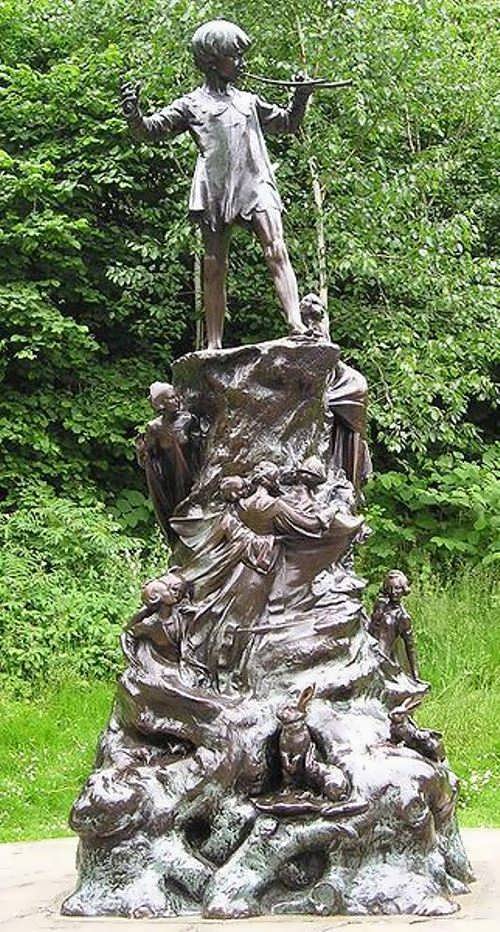 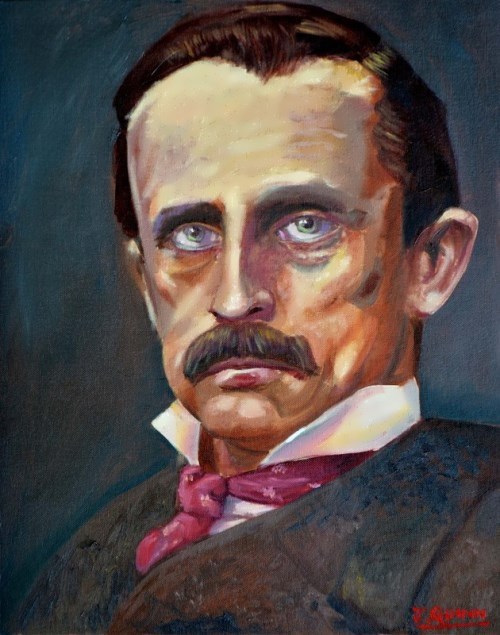 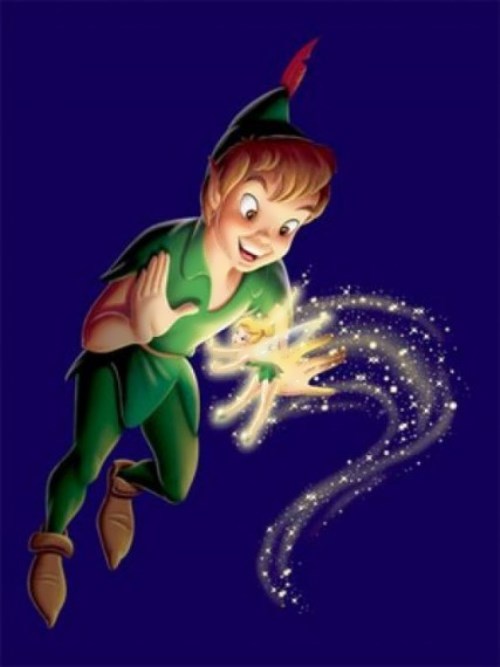