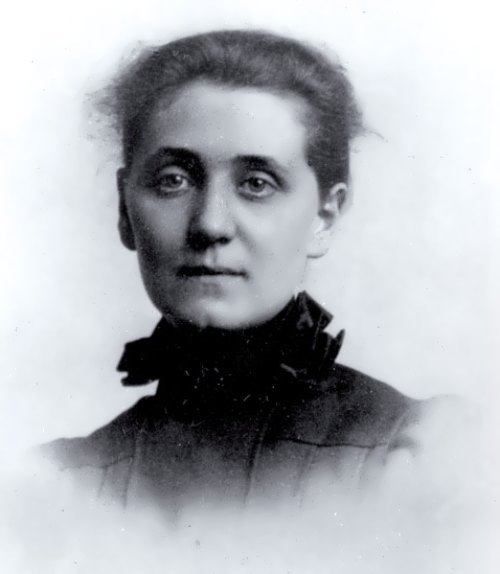 Jane Addams was an American social reformer and peace activist who devoted her life to helping the poor. She founded Hull House to serve needy immigrants in Chicago, Illinois.
Jane Addams was born on September 6, 1860, in Cedarville, Illinois. She was the eighth child in the family. Jane was just two when her mother died, so, the girl and her siblings were brought up by their father. Their father was an idealist and philanthropist, and a state senator of Illinois for 16 years.
In 1882 she graduated from Rockford Female Seminary and then went to Europe. In 1887 she visited Toynbee Hall in England. The reformers tried to improve the lives of workers exploited by the Industrial Revolution.
In 1889 Addams and Ellen Gates Starr rented a big house in Chicago, which was opened to immigrants. The women called their social settlement Hull House. They helped revolutionize social services for the poor and immigrants.

By 1900 Hull House was the most famous of more than 100 settlement houses in U.S. cities. 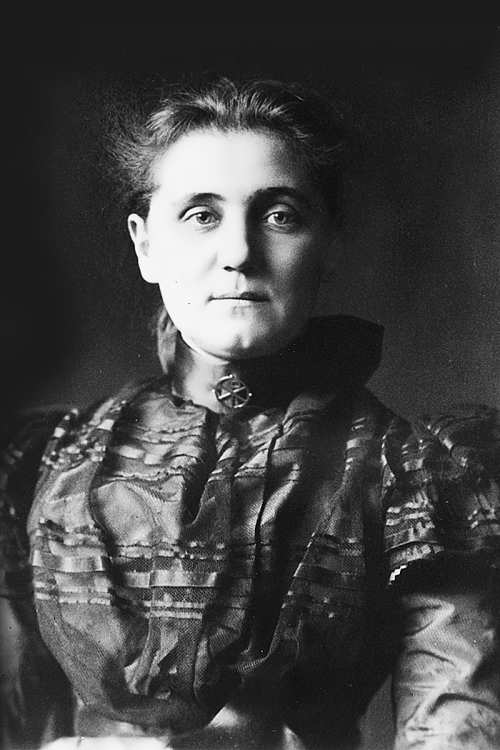 Addams worked to pass laws against child labor, to protect workers’ rights, and to win women the right to vote. She spoke out against World War I. Unlike most white progressives, Addams worked with African-American reformers.
In 1910 she published her autobiography – Twenty Years at Hull House.
In 1919-29 she was the president of the Women’s International League for Peace and Freedom.
Much of the 1920s Addams spent outside the United States.
In 1931 she was awarded Nobel peace prize. Addams became the first U.S. woman to win it.
She received honorary degrees from a half dozen American universities and was an informal adviser to several American presidents. He major books were Democracy and Social Ethics (1902) and New Ideals of Peace (1907).
Addams died of cancer on May 21, 1935 at Hull House.
Crater on Venus was named in her honor. 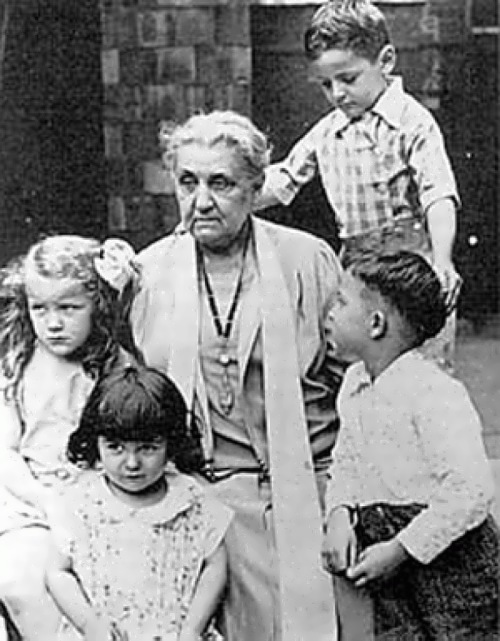 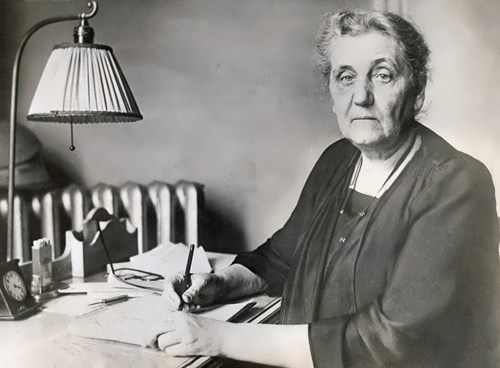 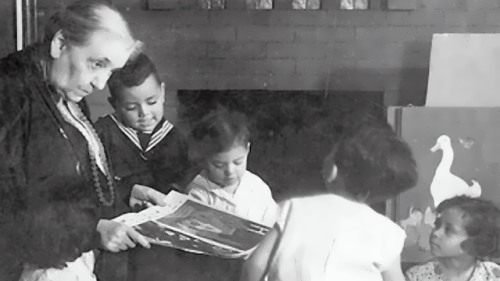 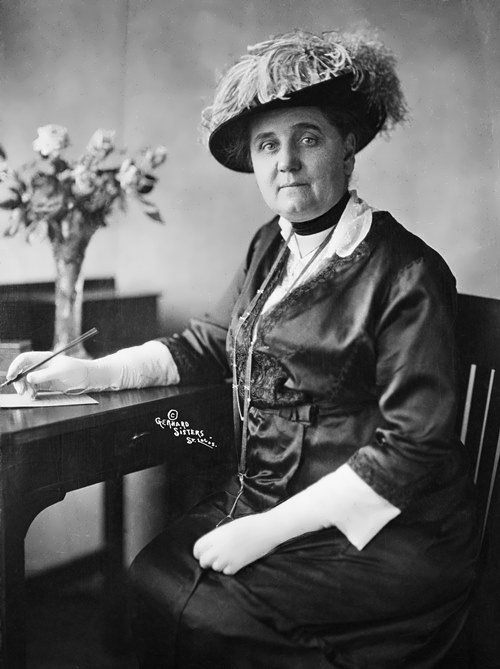 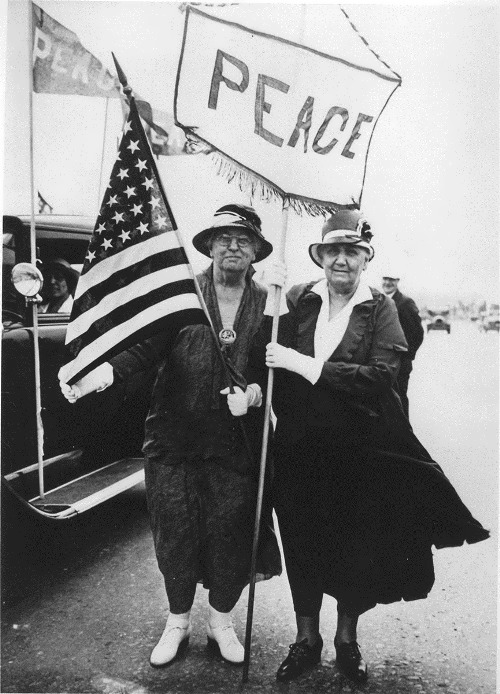