The English seeress Jeane Dixon (1918-1997) enjoyed extraordinary popularity in the middle of the last century.
Little Jeane, at the age of five, predicted what gifts the guests would bring, knew when someone from her family would die … When the girl was eight years old, her mother led her to a famous fortune teller. Looking at the palm of the girl, she said: “Your daughter will be a great seeress. Such lines occur once in a thousand years.”
Soon, little Jeane learned to get information from the future using a crystal ball. At first, she spoke about future events only to those close to her. But her fame grew, and in the 1940s, when she married and moved to Washington, even the powerful people of the world began to ask her about the future.
In November 1944, American President Franklin Delano Roosevelt invited Jeane. During their first meeting, Roosevelt asked how much time he had to complete the job. “Less than six months, Mr. President,” Jeane replied. On April 12, 1945 Roosevelt died.

On May 14, 1953, during a live television broadcast of an NBC talk show, Dixon stated that after about two years “the man with an oval face, green eyes and a small beard would replace the Soviet prime minister Malenkov. Bearded man will be replaced by a short bald fat man. And before that, a silver ball will rise into space. It will fly around the Earth and, like a dove, will sit on the head of the Russian leader.” In 1955, bearded Nikolai Bulganin was appointed chairman of the Council of Ministers of the USSR, and three years later, bald, plump Nikita Khrushchev. On the eve of 1964, Dixon predicted the imminent removal of Khrushchev from power. 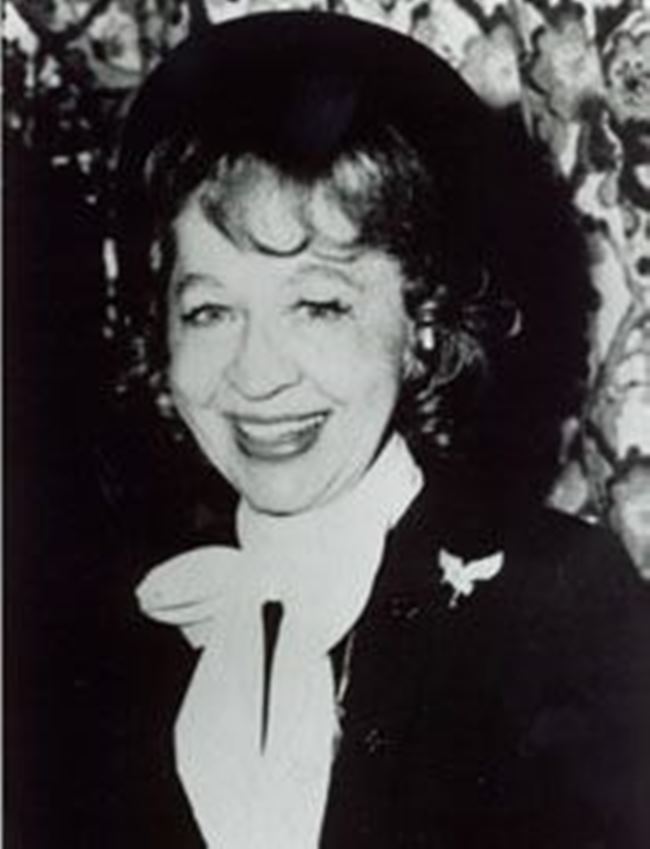 In May 1956, American newspapers published forecasts of Jeane Dickson for the coming years. They said, in particular, that a young blue-eyed man would win the presidential election in the United States in 1960, who would then be killed. It was about John Kennedy. Dixon foresaw the 1964 earthquake in Alaska, the landing of the Soviet spacecraft on the moon, the demolition of the Berlin Wall, the assassination attempt on the Pope of Rome. The seeress announced that actor Ronald Reagan would become the president of the United States. But more often she foresaw the tragedy. Thus, she warned Indian Prime Minister Gandhi of the impending assassination attempt, predicted the death of J. F. Dulles, the death of actresses Marilyn Monroe and Carol Lombard. She persuaded the latter not to fly by plane. However, Lombard did not obey and died.
Often, Jeane warned people about troubles, but they didn’t listen to her. In December 1966, she warned Gene Stout, the wife of the head of the manned space flight control department, that astronauts who were preparing to fly to the moon face death. A month later, on January 27, 1967, during a training session on the Apollo 1, three American astronauts were burned alive: Virgil Grissom, Edward White and Roger Chaffee.
Dixon tried to warn Senator Robert Kennedy that he would be shot at the Ambassador Hotel, but could not get a meeting. She even called Iraq King Faisal and told about the assassination attempt, but they did not listen to her. Less than a month later, Faisal was killed …
Dr. Reisenman from Arlington, Virginia, claimed that 80% of Jane Dixon’s prophecies came true.
Dixon lived a bright life and went down in history as the most famous American clairvoyant of the 20th century. The last 10 years she spent in peace and solitude. Jeane trusted her visions only to her diary. Once Dixon told reporters that her crystal ball disappeared from the house. One month after the loss, on January 25, 1997 Jeane Dixon passed away. Her diary was published almost immediately. Nobody understood the last entry in it: “New York … 9/11 … Twins”.
Shortly before her death, she announced her intention to create a telephone parapsychological service. But she did not have time. And on March 21, the Watchman Fellowship network service received an email: “Hello! I am Jeane Dixon, a parapsychologist, a medium, a healer, a spiritualist, a clairvoyant, and an astrologer. I can predict your future. Please call me right now!” Of course, this message was taken as a joke … 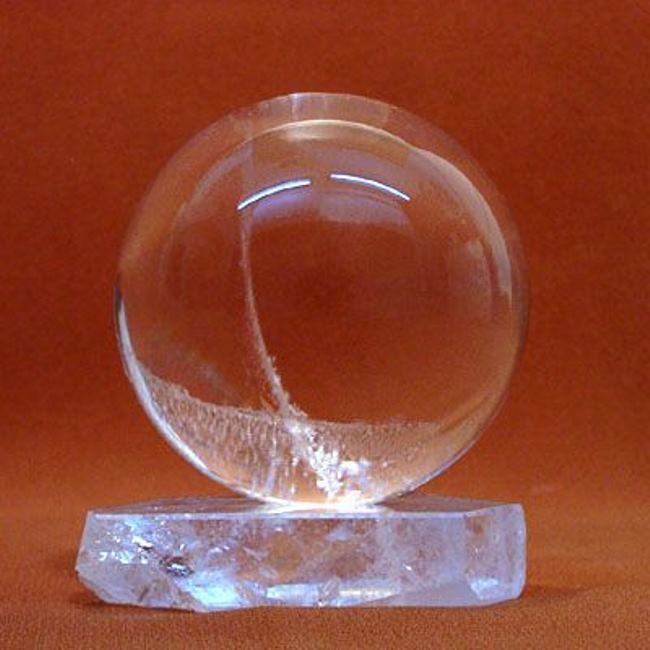 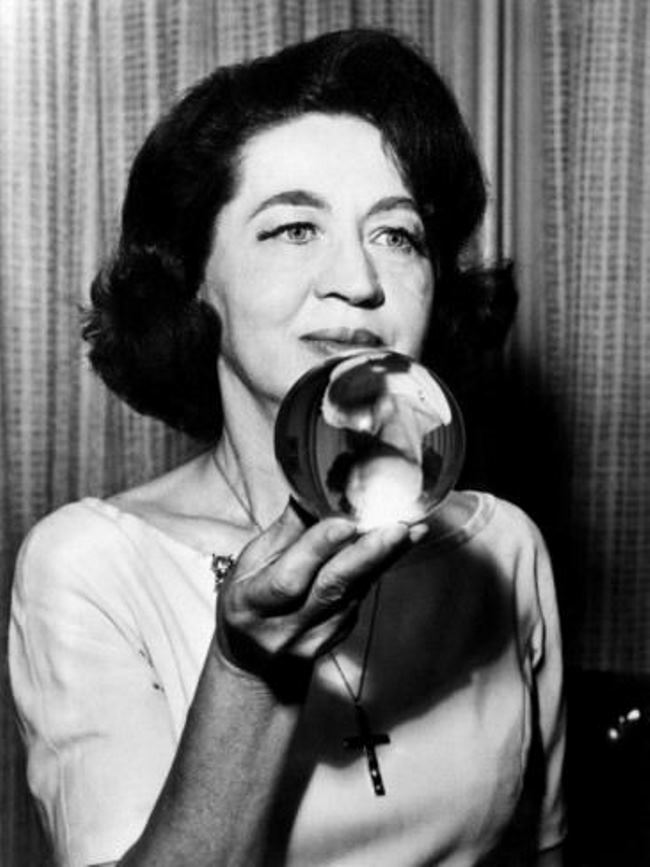 Dixon and her magic ball 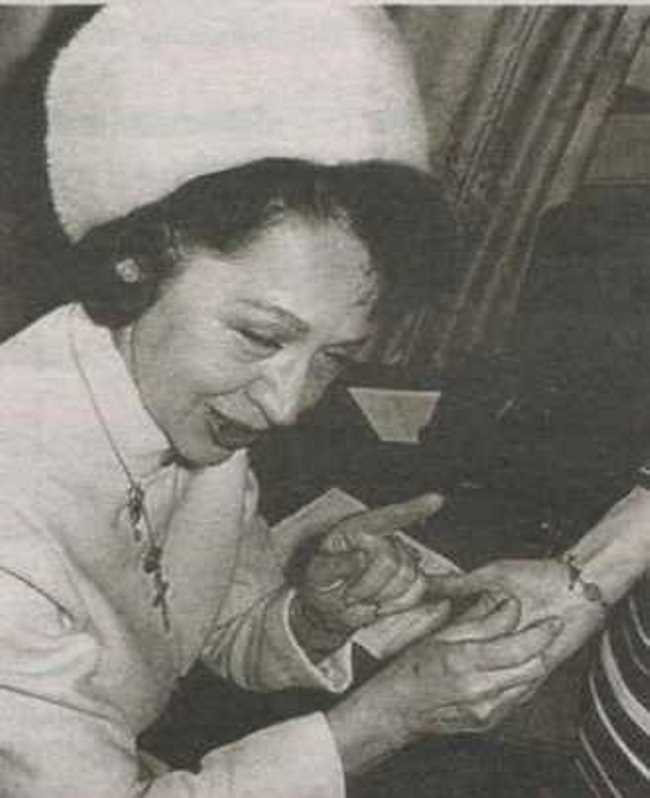 Jeane could predict the future 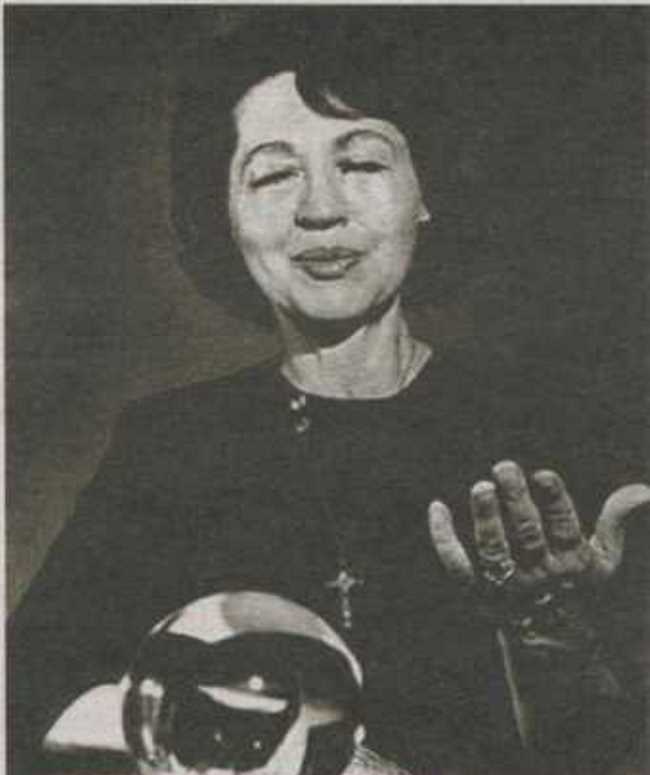 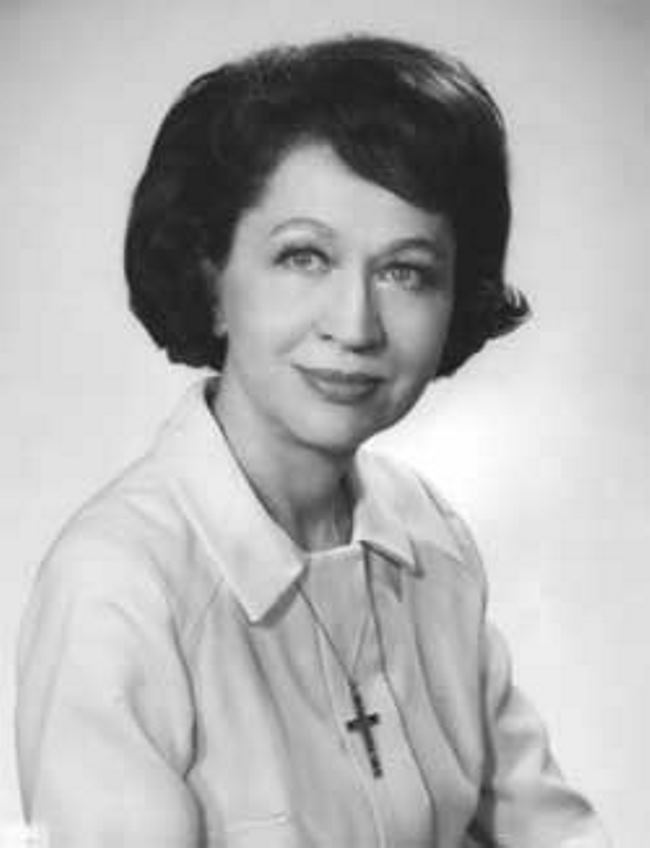