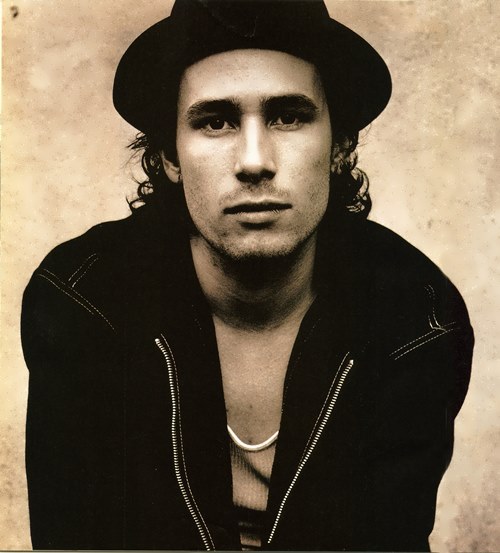 Jeff Buckley was an American musician, multi-instrumentalist. At the dawn of his career, he participated in several bands as a session guitarist, later performed cover versions of popular songs on the East Village scene in Manhattan, and attracted the attention of record labels. He signed a contract with Columbia Records and led a musical group. In 1994 he recorded his only lifetime album, Grace. According to Rolling Stone magazine, he is one of the greatest rock vocalists. Jeff is most known for his cover version of the song Hallelujah by Leonard Cohen.
Jeffrey Scott Buckley was born on November 17, 1966 in Orange, California. The boy inherited strong vocal from his father, Tim Buckley. Jeff formed as a musician influenced by Crosby, Nash, Van Morrison and Led Zeppelin. At the age of five, he found the acoustic guitar, which was bought by his grandmother. Jeff met his father when he was 8 years old. It was their first and the last meeting. Father and son talked for about 15 minutes, smiling to each other. A few months later, Tim Buckley died of a drug overdose.

Since the mid-1980s, Buckley lived in Los Angeles. In 1985 he enrolled at the Hollywood Music Institute, while playing in several bands at the same time to make money. In 1990, Jeff recorded his first demo, Babylon Dungeon Sessions. In early 1991, he received an offer to play at the tribute concert in honor of his father. The event took place on April 26, 1991 and was named Greetings From Tim Buckley. 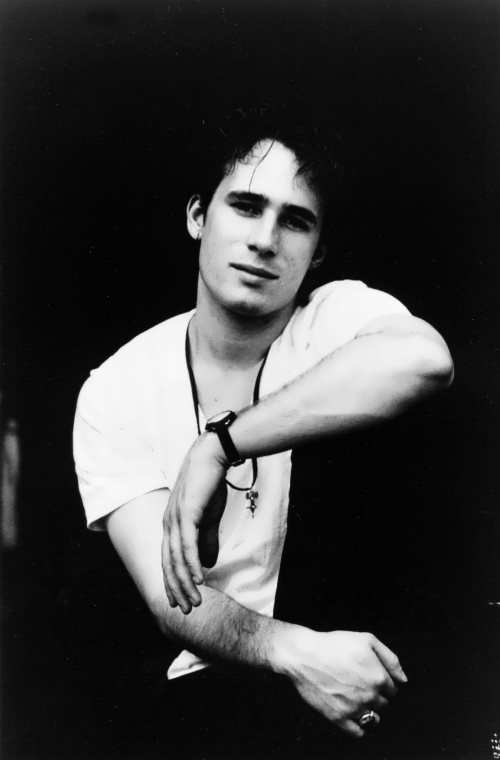 Jeff quickly began to gain popularity on the New York stage, playing first with Gary Lucas in the group Gods and Monsters, and then performing solo and playing cover songs at various venues in the East Village and gradually began to focus on his own works.
In October 1993, he signed a recording contract with Columbia Records, formed a band and recorded his first solo studio album, Grace, released in August 1994.
Over the next two years, the band toured in support of the album, giving concerts in the US, Europe, Japan and Australia. In 1995, Buckley performed at the Glastonbury Festival. In 1997, he quit the tour and moved to Memphis, Tennessee, to work on new material for the second album. There he completed the third session of the new album with his band and recorded several new songs.
Jeff Buckley died on May 29, 1997 in Memphis, Tennessee.
Penn Badgley played the role of Jeff Buckley in the biopic Greetings from Tim Buckley (2012). 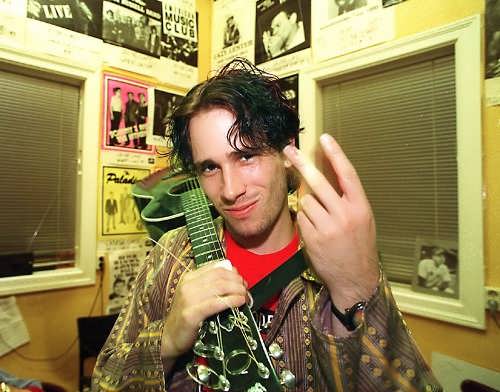 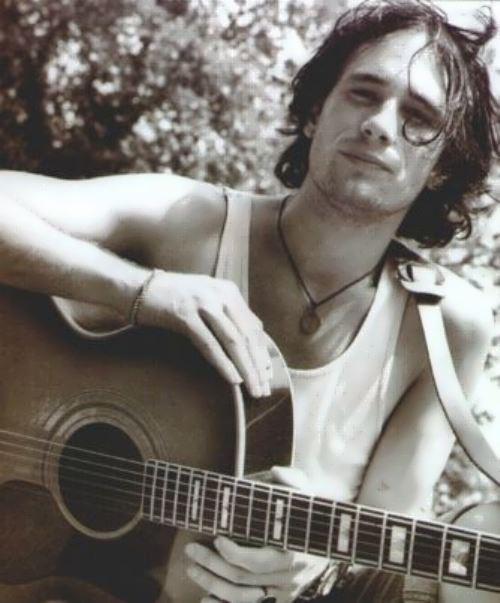 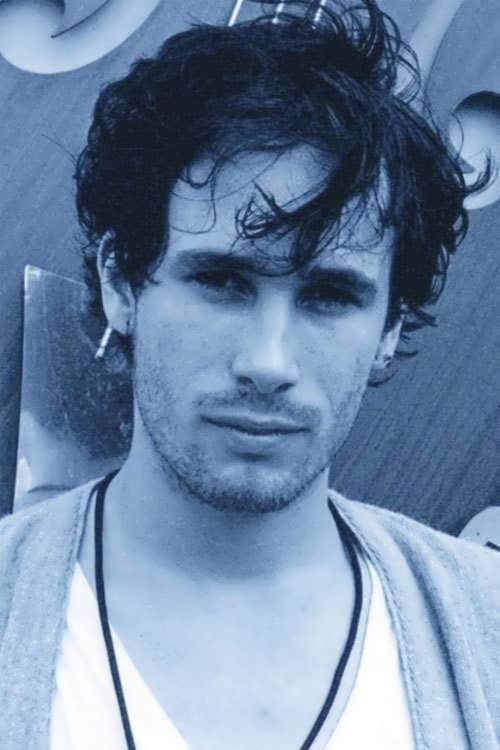 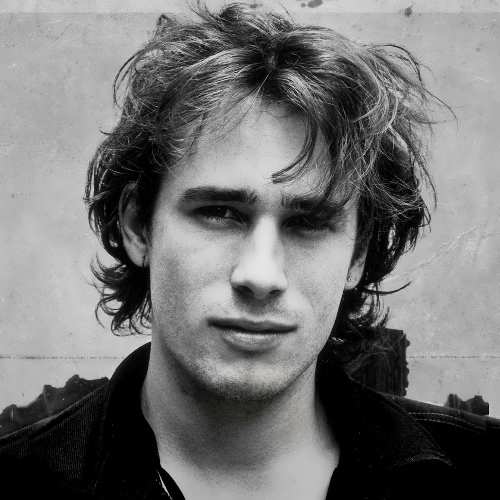 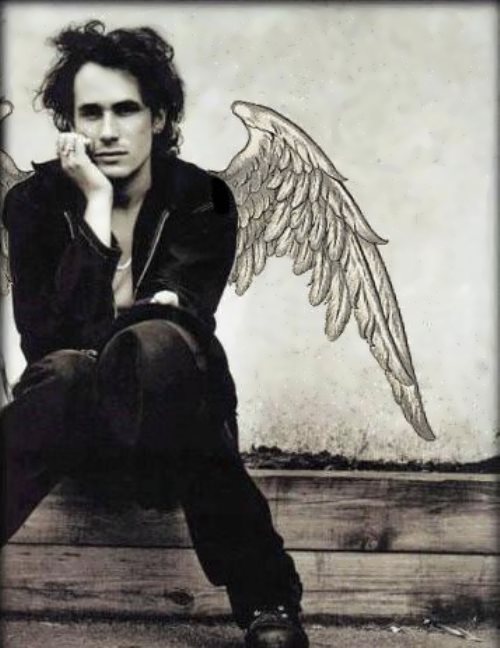 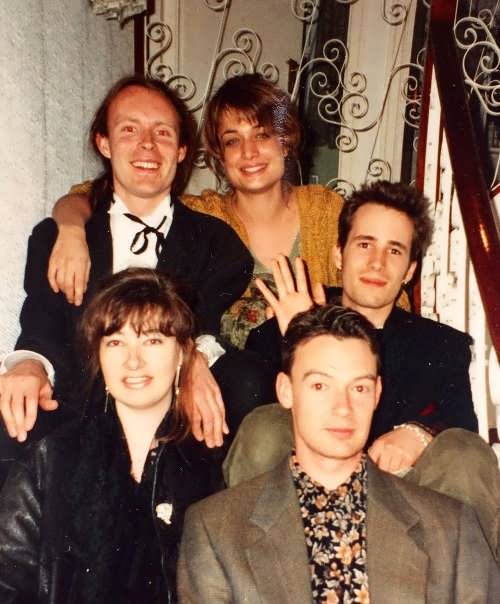 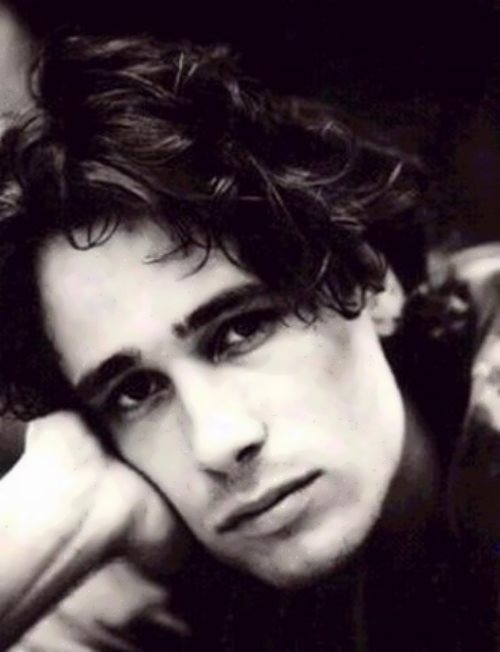 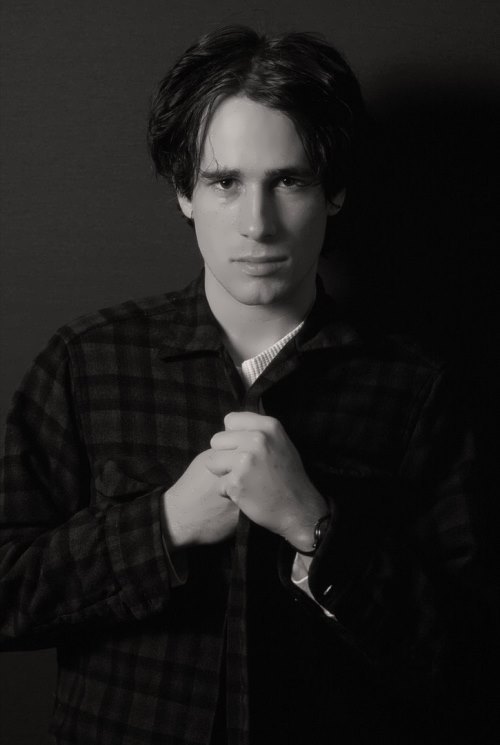 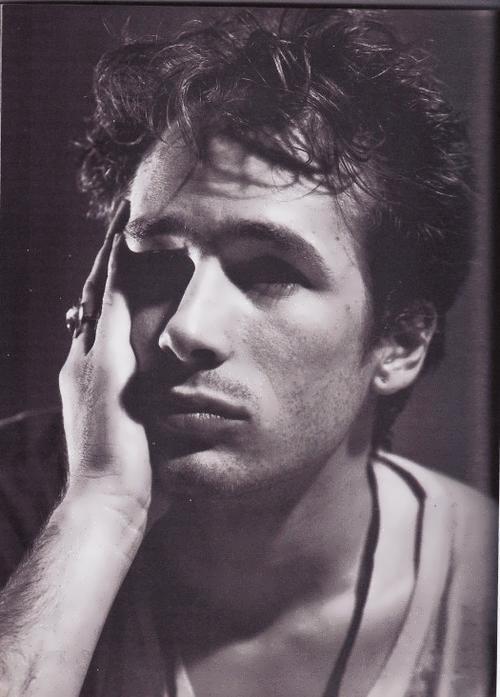 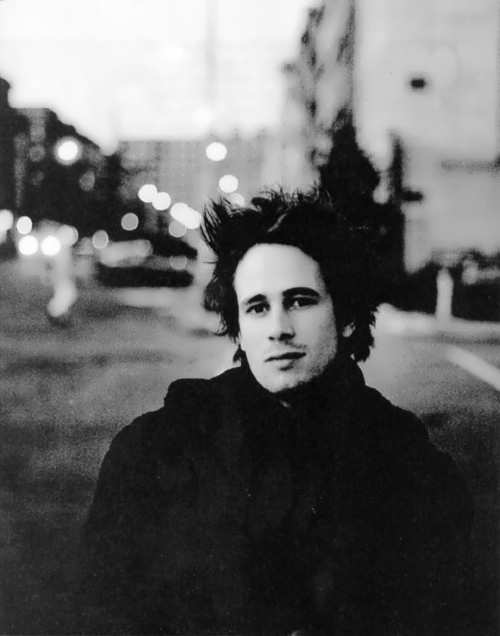 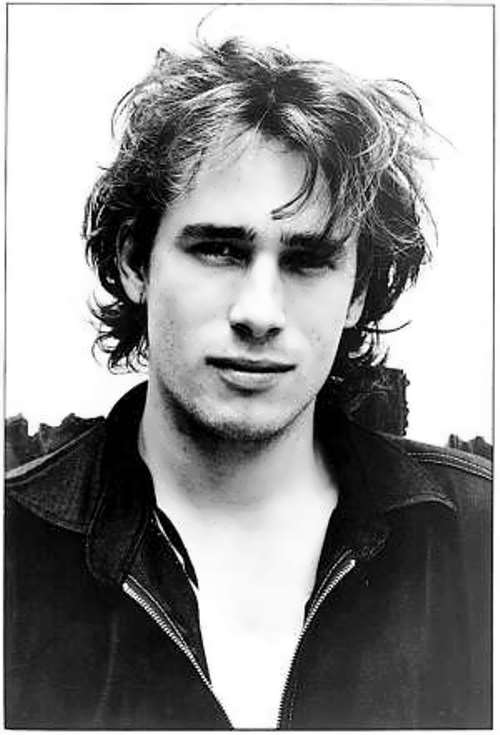 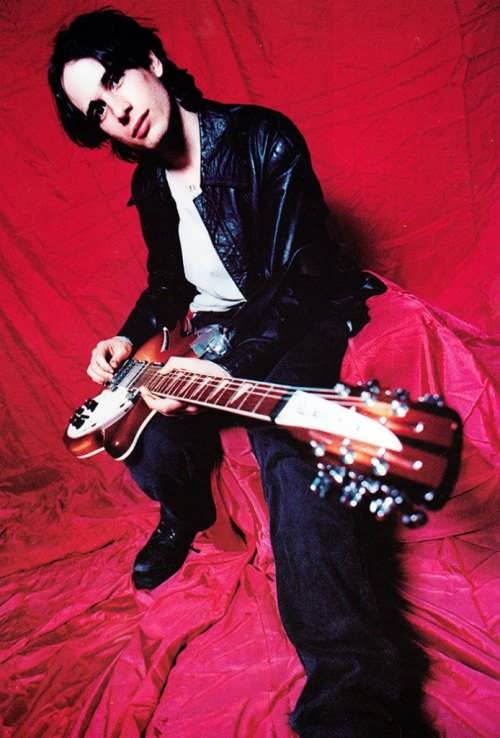 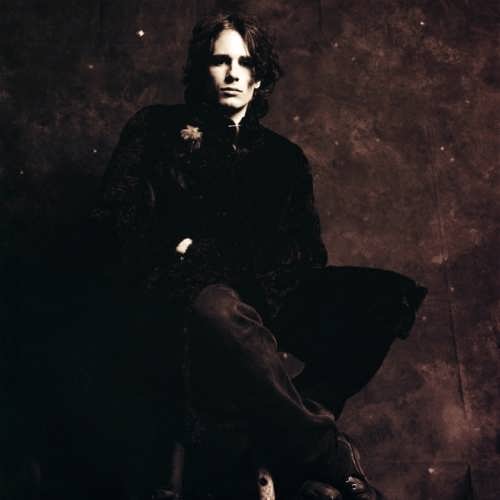 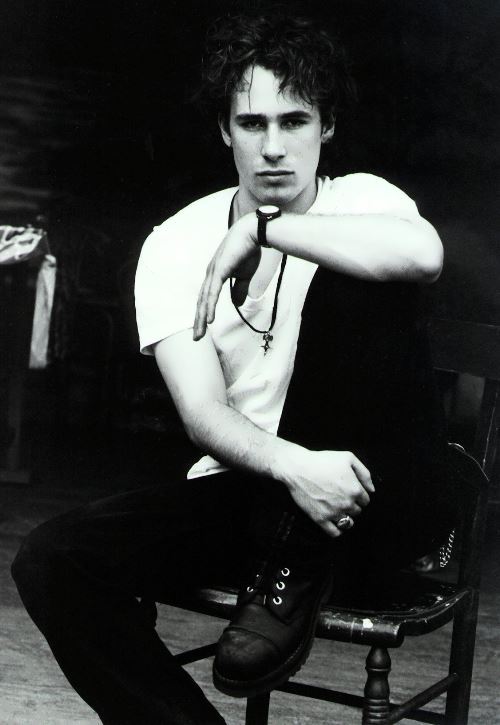 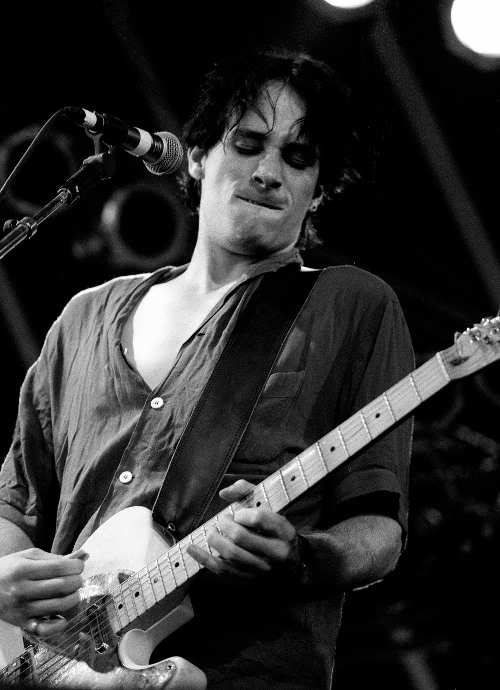 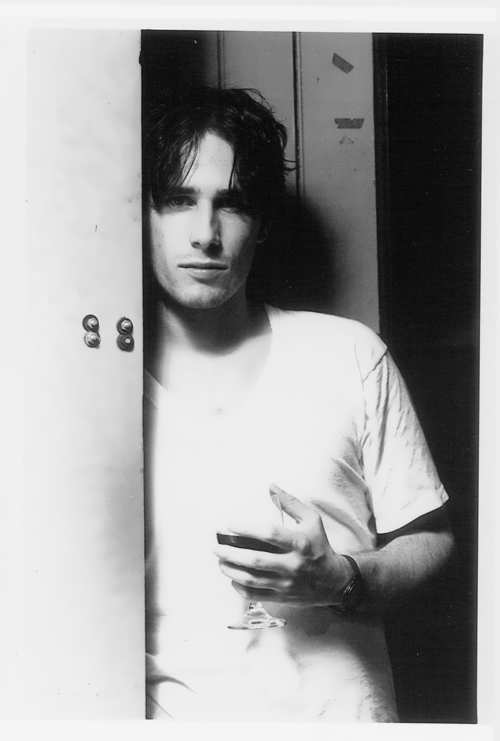 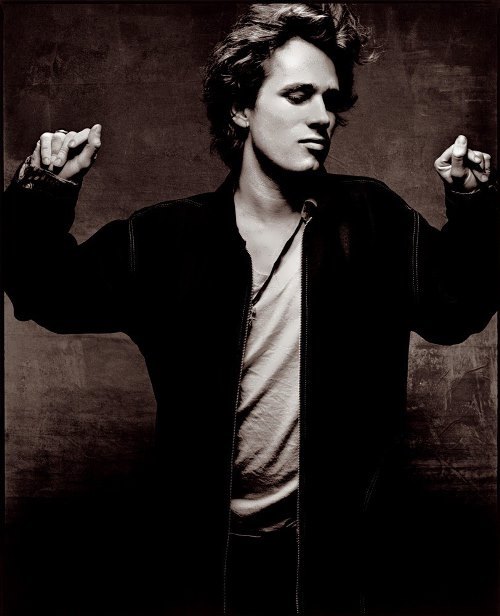 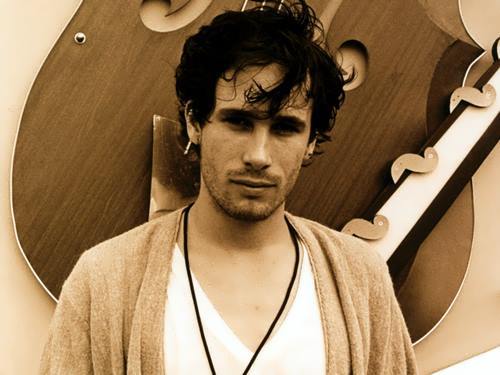 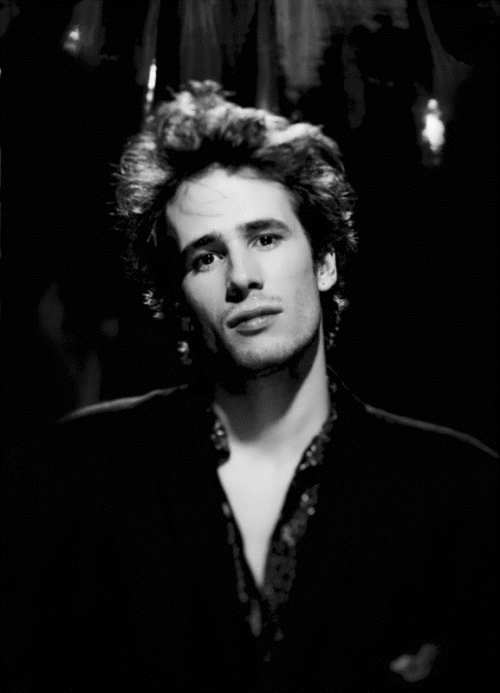 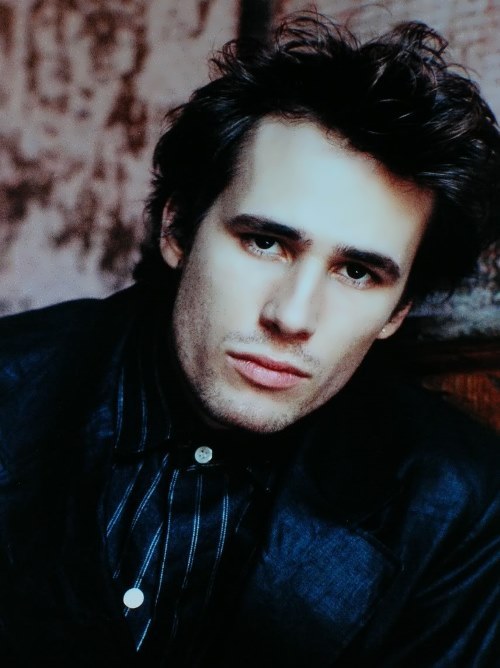 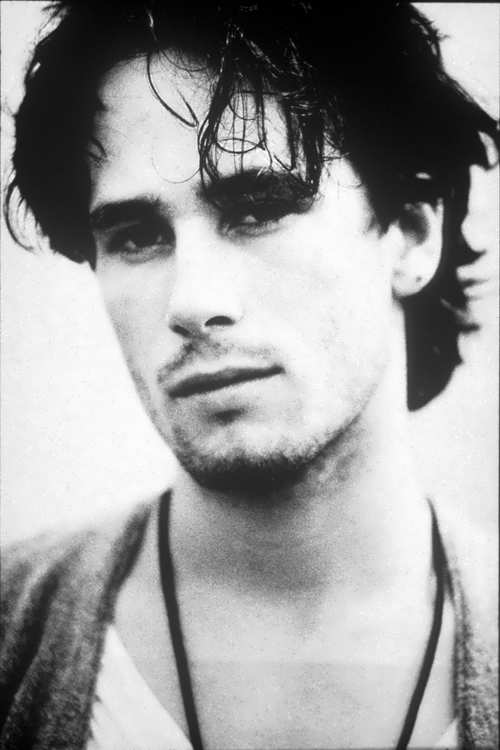 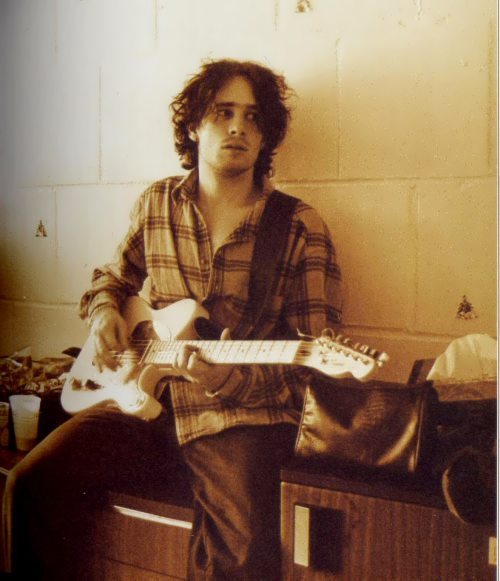