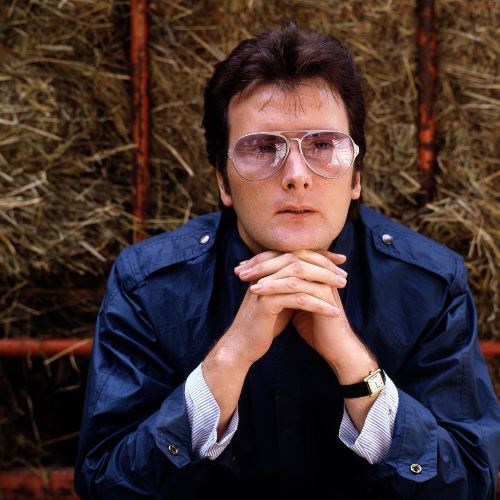 Jerry Rafferty was a British singer-songwriter of Scots-Irish origin, one of the founders of Stealers Wheel. Their song Stuck in the Middle with You (1973, UK/US Top Ten – later used to memorable effect in the Quentin Tarantino movie, Reservoir Dogs) became a great hit.
Gerald “Jerry” Rafferty was born on April 16, 1947 in Paisley, Scotland. Rafferty had two brothers, Jim and Joe. He was encouraged to listen to and learn Irish folk songs by his mother. His father was a deaf alcoholic who died when the singer was a teenager.
The boy was inspired by The Beatles and Bob Dylan and began composing with co-writer Joe Egan at school. The pair formed the short lived Fifth Column who released the 1966 single ‘Benjamin Day’. In 1969 Rafferty joined the folk-pop group The Humblebums.
In 1970 Rafferty married Carla Ventilla. They had daughter, Martha Mary. They divorced in 1990.
In 1971 they disbanded and he recorded his first solo album, Can I Have My Money Back? In 1972 Rafferty and Joe Egan formed the group Stealers Wheel.

In 1978, Rafferty released a solo album City to City. The single Baker Street became a hit (# 3 UK, # 2 US) and was later recognized as a classic soft-rock. In July 1978 the album headed the lists of the Billboard 200, and then became multi-platinum in the US. The second album Night Owl was a success too. Then followed Days Gone Down (1979, US Top Twenty) and Get It Right Next Time (1979, UK/US Top Forty).
In the 1980s Rafferty gradually began to lose popularity.
Jerry Rafferty died from liver failure on January 4, 2011 in Bournemouth, England. 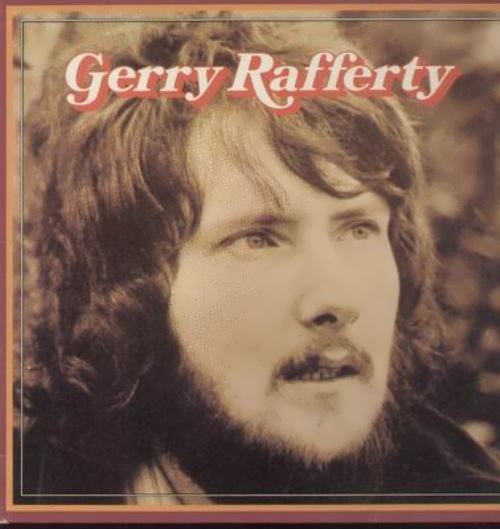 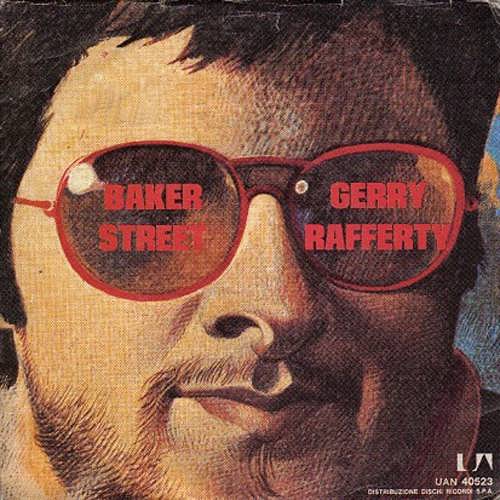 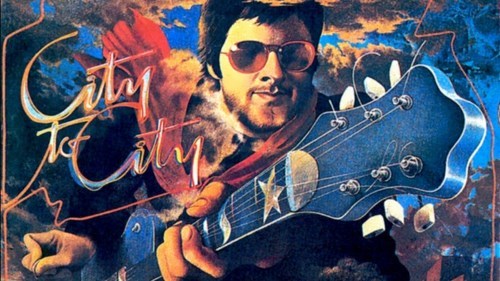 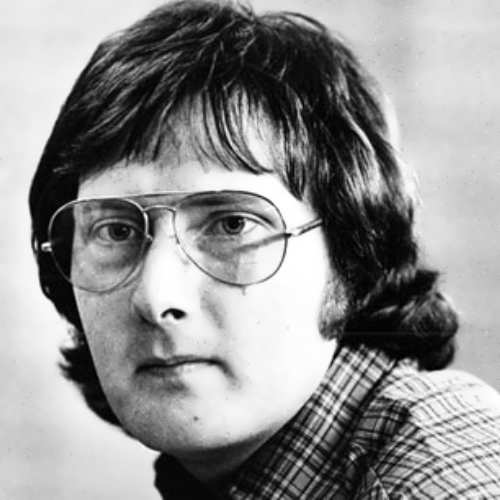 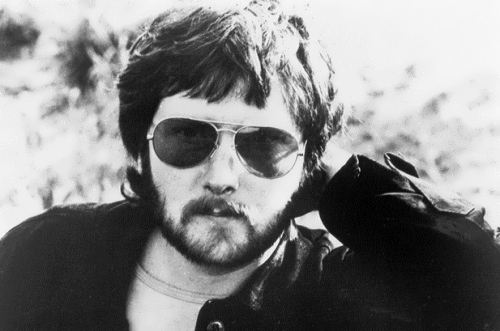 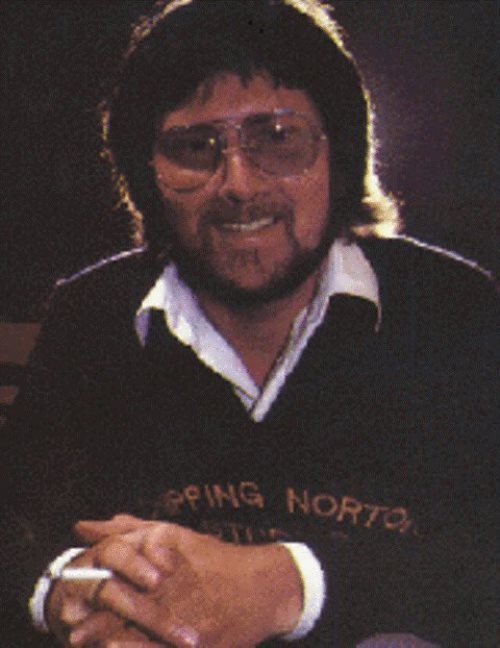 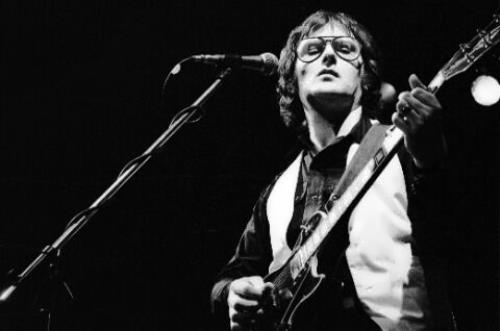 One of the founders of Stealers Wheel 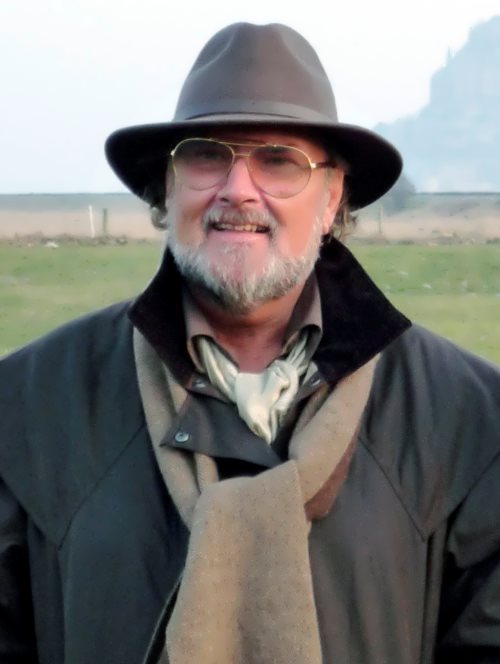 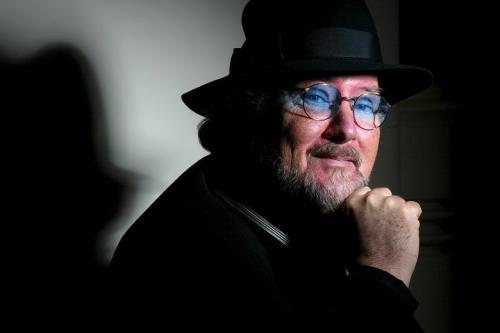