« Mel Galley – British guitarist
Zelda and Scott Fitzgerald – so easy to be loved, so difficult to love » 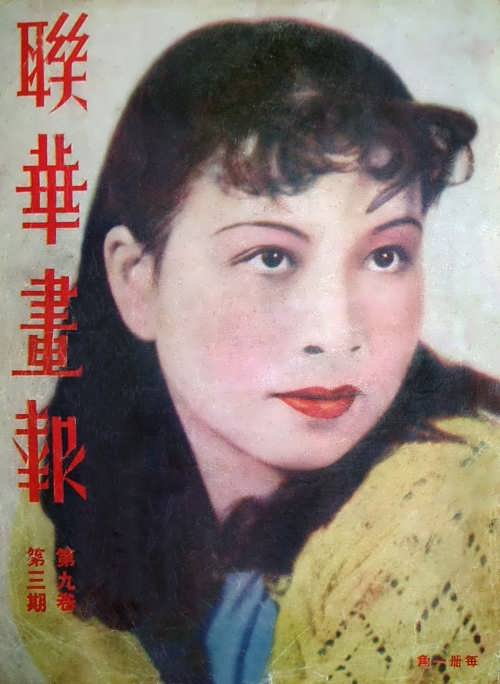 American writer Agnes Smedley was a witness of the meeting of Mao and the young actress Lang Ping (her real name was Jiang Qing). In 1937 she attended a “special area” controlled by the army of 44-year-old Mao Zedong, one of the leaders of the Communist Party of China.
Lang Ping was a pretty girl, who recently arrived from Shanghai. She came there when her second husband, a popular actor, attempted to commit suicide. The actress left Tang because she had an affair with the director. Shanghai newspapers showed actor and director as victims of a cunning peasant woman.
Lang Ping was born in Shandong Province in a family of small entrepreneur. Her mother was the sixth wife of Lee and, according to Chinese tradition, the most powerless. Soon, unable to withstand the abuse, she left the family. Lang Ping was raised by her grandparents.

In 1928 the girl began studying acting. Two years later she married a merchant, but the union was short-lived. After the divorce, she moved to Qingdao, where she got at first episodic and then more significant roles. But after the divorce with Tang she had no roles. Lang decided to drop everything and start life anew.
The young beauty heard a lot about the Communists’ leader Mao Zedong. Her former lover advised the woman to go to Mao’s lecture. The young lady took place in the first row and wrote her idol’s words down the thick notebook. After lecture Jiang murmured to Mao: “I still have a lot to learn”. Mao warmly supported the girl and offered his help. 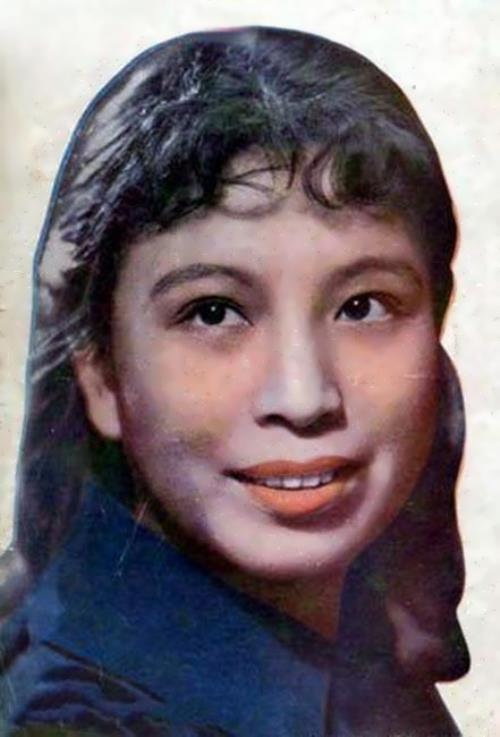 They began to meet after lectures, and once Mao invited her to his house. Lang Ping was not the only woman in Mao’s life. In addition he was married. His wife He Zizhen was sent to Moscow for treatment. Her health began to deteriorate. Finally, she was returned to China and was placed in a psychiatric hospital in Shanghai. Mao quickly divorced her and began preparing for the marriage with the former actress and now his girlfriend and companion. But the members of the Chinese Politburo were against. But Mao showed temper, saying that he would build his personal life without instructions…
In November 1939 Jiang Qing’s dream come true: she married the first man in China. And she became the mother of his child in six weeks.
In the first ten years of their life together, Jiang Qing did not take part in any public events. She was, in fact, Mao’s personal secretary.
When Jiang was diagnosed uterine cancer and had to undergo sterilization, Mao lost his interest in her and didn’t hide his young mistresses. Jiang had a severe depression. She was ready for any sacrifice to prove her love.
When in 1965 Mao, in order to get rid of political opponents, had “to ignite the flame of the Great Proletarian Cultural Revolution”, he could trust only Jiang Qing.
Soon Jiang loudly declared “cultural crusade” which ended in death of about 20 million people. 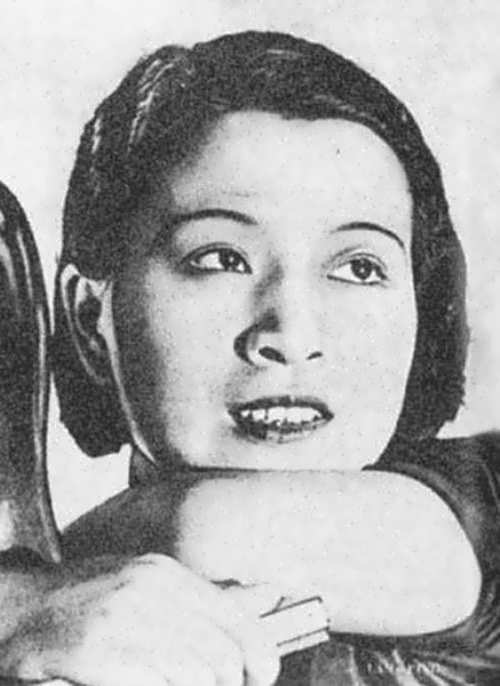 She was proud that Mao instructed her everything. In the West people thought that “Red Empress” would inherit the throne after the death of her husband. And most importantly – Jiang also believed it. But Mao did not think to leave her any political will. He died and the sun of the Chinese Communist Party had set.
Qing and three close officials began sharing bureaucratic posts. Their quarrel was resolved when all four were arrested and put on trial for “attempting to establish a fascist regime.”
The trial lasted several years, and in 1981, Jiang Qing was sentenced to death with a two-year suspended sentence. And then it was replaced to life imprisonment. The former “first lady” was in prison, and then in a strictly guarded private residence.
In May 1991, the guards found her hanged. Why did she commit suicide? Perhaps, because of larynx cancer or she realized that the battle was lost. 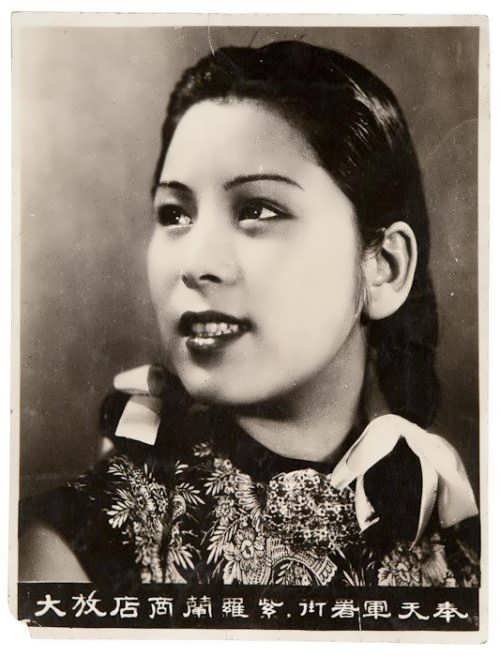 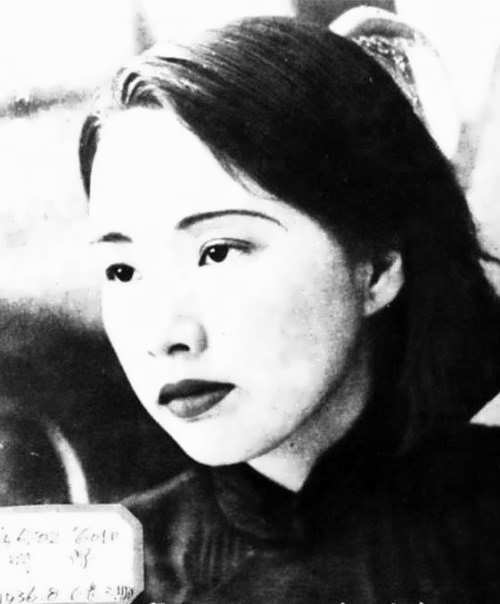 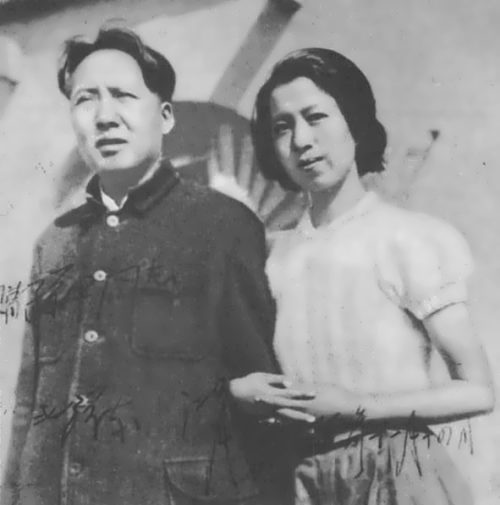 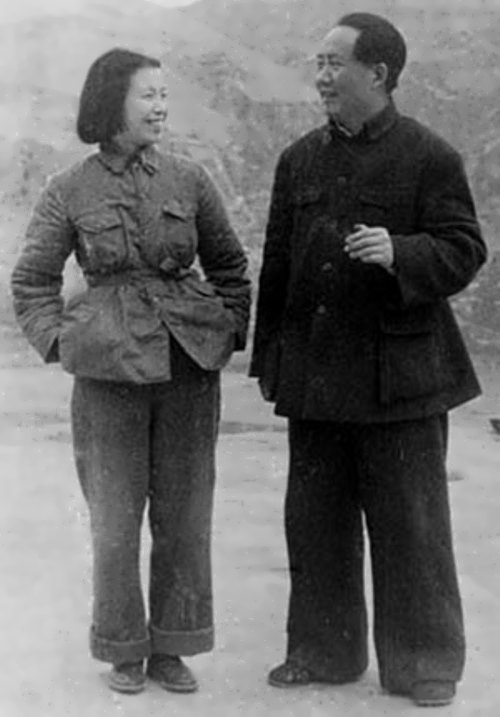