Jim Croce was an American singer and songwriter. From 1966 to 1973, Croce recorded five studio albums and 11 singles. His songs Bad, Bad Leroy Brown and Time in a Bottle had long been at the top of the Billboard Hot 100.
James Joseph Croce was born on January 10, 1943 in South Philadelphia in an Italian family of James Albert and Flora Mary Croce. Since childhood Jim showed interest in music. At the age of 5 he could play the song Lady of Spain on the accordion.
Croce studied at Upper Darby High School in the suburb of Drexel Hill, Pennsylvania. After graduation in 1960, he was trained in Malvern Preparatory College before entering the Villanova University, where he actively studied psychology and German language. He graduated from Villanova University in 1965 with a BA. James sang in the choir of Villanova University (Villanova Singers) and in the group Villanova Spires, collected from the members of the choir.

When Spires performed outside the university or recorded songs, they were known as The Coventry Lads. In addition, Jim was a DJ at a radio station WKVU (later WXVU).
Croce met his future wife, Ingrid Jacobson in Philadelphia Convention Hall, where he judged the competition. Croce married Ingrid in 1966 and converted to Judaism because his wife was Jewish.
Croce released his first album Fasets, which was a success and all the records were sold. 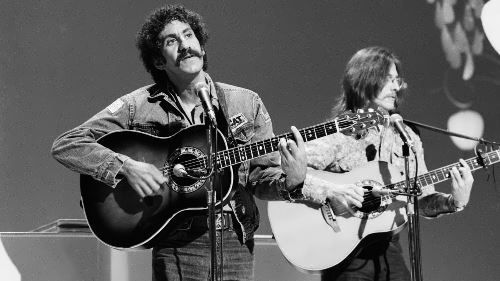 Since the mid-1960s to the early 1970s Croce performed a duet with his wife.
In 1968, music producer Tommy West persuaded Croce and his wife to move to New York. The couple settled in Kingsbridge, where they recorded their first album. Over the next two years, they traveled more than 300,000 miles, arranging concerts in small clubs, promoting their joint album Jim & Ingrid Croce.
Disillusioned with the music business in New York, they returned to Pennsylvania, settling on an old farm in Lindell, where Croce worked as a driver and a builder to support his family. There the son of the couple Adrian James Croce was born on September 28, 1971. Later Jim worked at R&B radio station, where he created musical advertising.
Jim Croce died on September 20, 1973, the day after release of the single I Got a Name. Croce and five more people were killed in a plane accident. He is buried at Haym Salomon Memorial Park in Frazer, Pennsylvania.
Jim’s widow Ingrid opened Croce’s Restaurant and Jazz Bar 1985 in San Diego’s Gaslamp Quarter in Jim’s memory. She also wrote a book of recipes and memories called Thyme in A Bottle. Son A. J. Croce started his own musical career in the 1990s. He released his eponymous first album in 1993, a 1995 follow-up, That’s Me in the Bar, and 1997’s Fit to Serve. 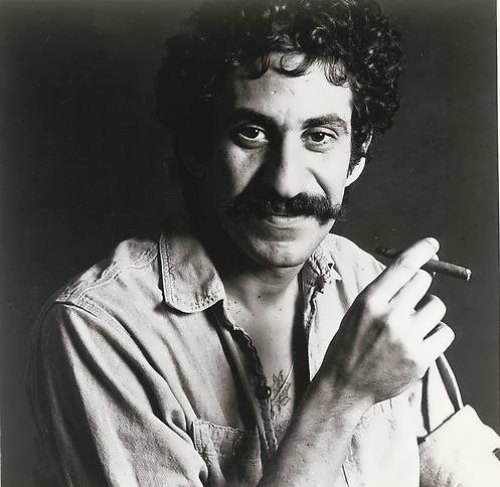 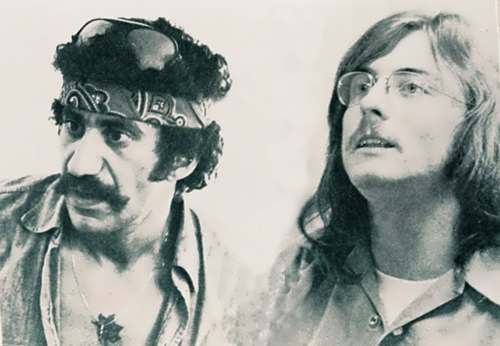 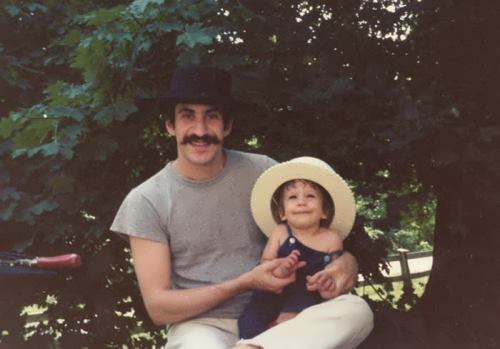 Jim Croce and his son 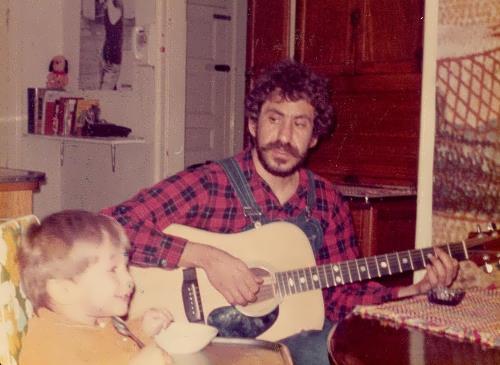 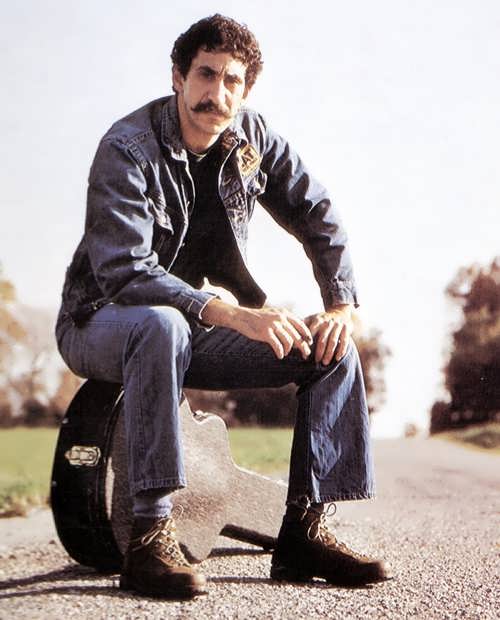 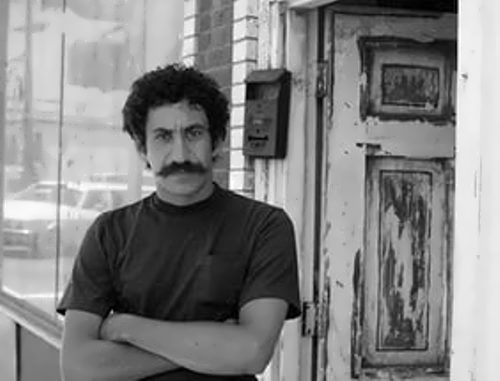 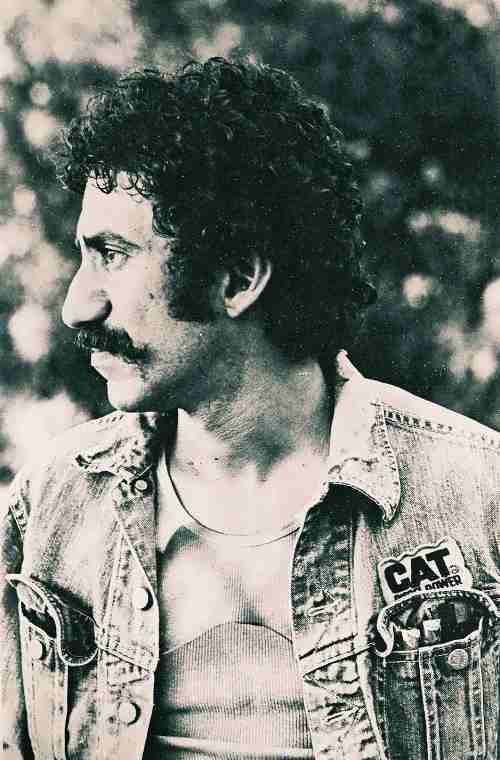 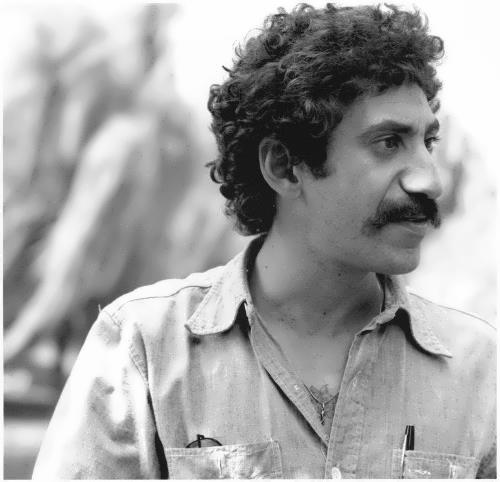 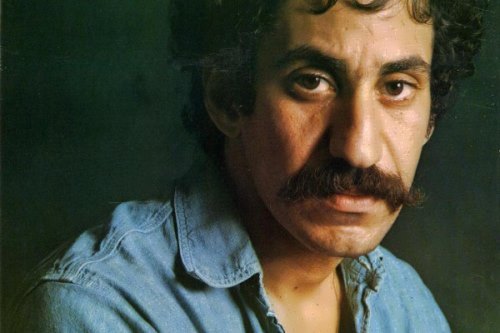 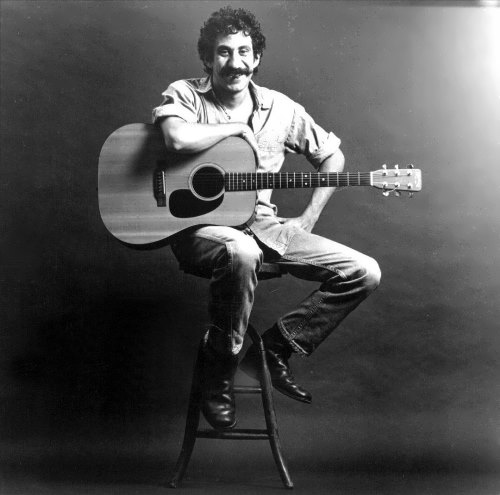 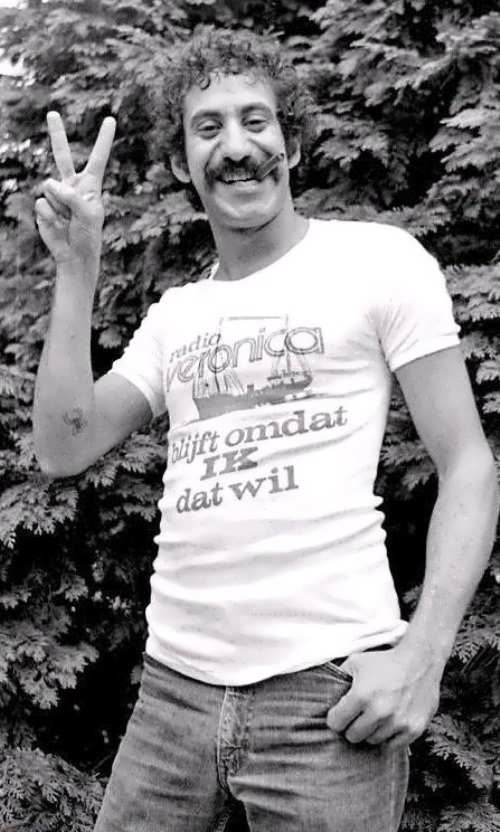