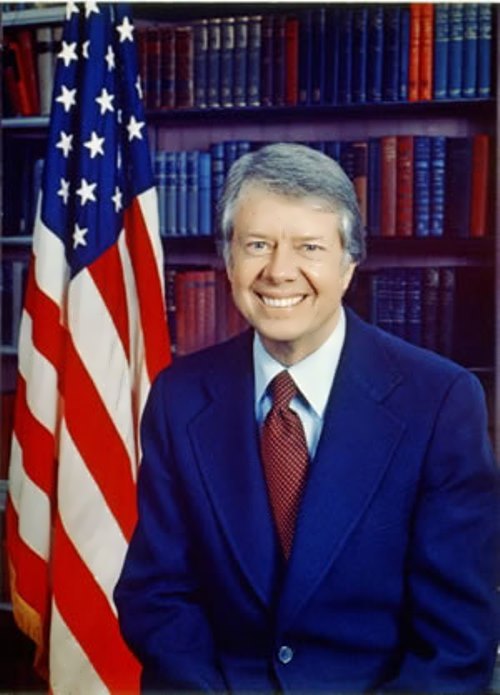 Jimmy Carter was the 39th president of the United States. In 2002 he won the Nobel Prize for peace.
James Earl Carter Jr. was born on October 1, 1924, in Plains, Georgia. He was the first of four children. His father was a businessman and his mother was a nurse. Jimmy was the first member of his family to complete high school. He attended Georgia Southwestern College and the Georgia Institute of Technology.
In 1946 he graduated from the U.S. Naval Academy in Maryland. Carter served as submarine officer in the Pacific and Atlantic fleets.
In the same year he married Rosalynn Smith. The couple had three sons and a daughter.
Carter’s father died in 1953 and he returned to Georgia to manage the family peanut farm.
In 1962 and 1964 Carter was elected as a Democrat to the Georgia Senate.

In 1970 he became governor of Georgia and wanted to end racial discrimination. Carter appointed African Americans and women to government offices.
In January 1977 he became a president.
In 1978 Carter persuaded the leaders of Egypt and Israel to sign a historic peace agreement.
On January 1, 1979, Carter opened full diplomatic relations between the United States and China.
He and his wife founded the Carter Center in Atlanta, Georgia, to promote peace and human rights. He helped build homes for the poor with the organization Habitat for Humanity. Since the 1990s he has taken on a role as occasional diplomat, visiting countries such as North Korea and Venezuela, and was the first president to visit Cuba since the 1959 revolution.
He also wrote several books on politics and religion.
On October 1, 2014 Carter became the sixth American president who has reached 90 (after John Ford, Ronald Reagan, George Adams, Hoover, George Bush Sr.) 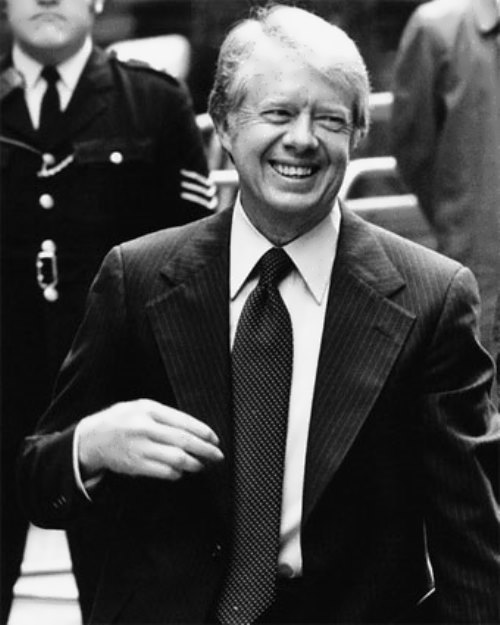 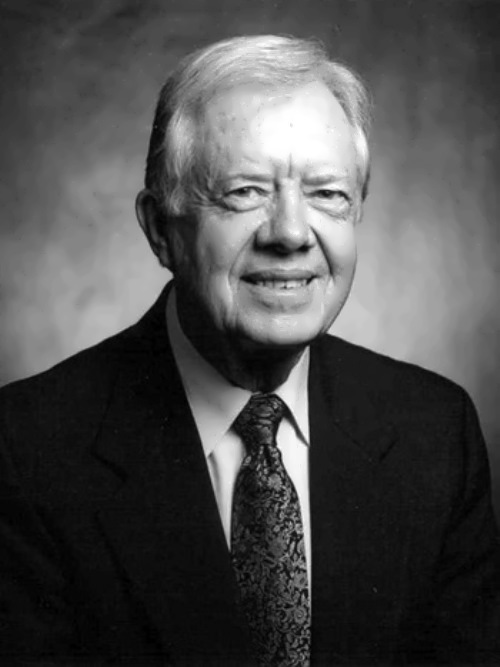 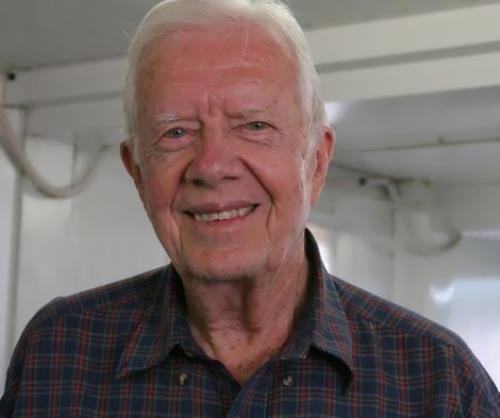 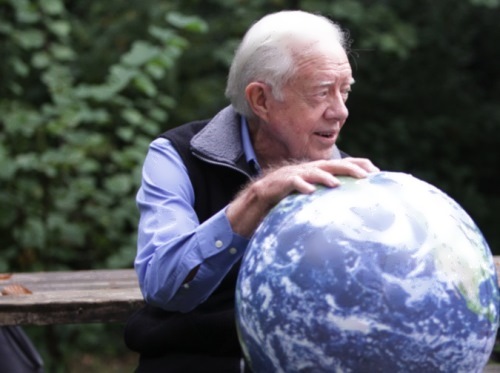