John Bonham was the UK’s biggest drummer, genial giant. You know, he was a member of the band Led Zeppelin and became one of the greatest and most influential drummers in rock music. Britannica Encyclopedia called Bonham “an ideal example for all the hard rock drummers who followed in his footsteps”. After the death of Bonham at the age of 32, Led Zeppelin disbanded.
In 2005, the British magazine Classic Rock put Bonham first in the list of the best rock drummers of all time.
John Henry Bonham was born on May 31, 1948 in Redditch, Worcestershire. The first skills of playing drums he acquired at the age of five: he collected a homemade “drum set” of boxes and coffee cans. At the age of 15 his mother presented him with a real drum set, Premier Percussion. To tell the truth, he did not take music lessons, although he tried to consult some teachers at a teenage age.
The boy was nicknamed Bonzo after the dog from the popular British comics.

Sixteen-year-old John worked as a bricklayer before joining Terry & The Spiders. While performing at the Kidderminster club, he met his future wife Pat Phillips. Among the Birmingham bands, where Bonzo performed, there were The Nicky James Movement, The Blue Star Trio and The Senators. The young man liked this life: he decided to quit his job in his father’s company and devote himself to music. With pub rockers The Band of Joy, he teamed up for the first time with Led Zeppelin.
Led Zeppelin went on to crash sales and they dominated the European and US rock-album markets for well over a decade. You know, their early US tours were perhaps the most excessive rock music has ever witnessed.
In the late summer of 1980, a largely exhausted Zeppelin had begun writing new material.
John Bonzo Bonham died on September 25, 1980 in Clover, Windsor. He was cremated and buried a few days later near his home. 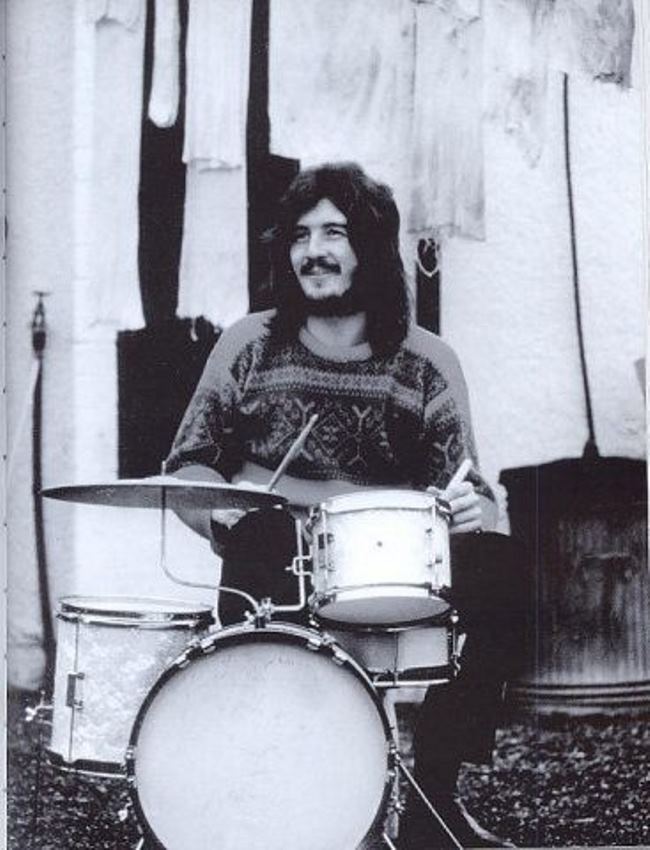 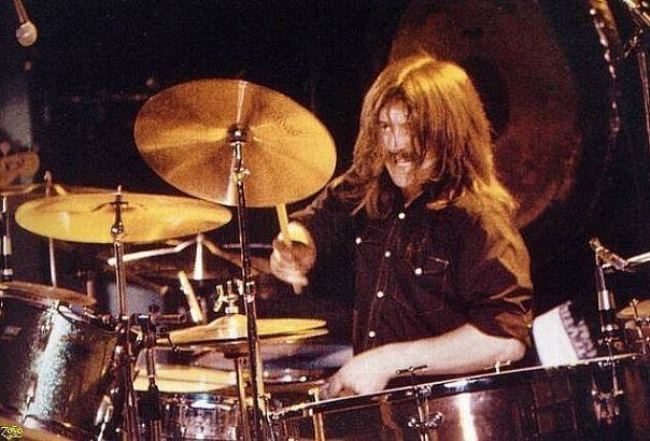 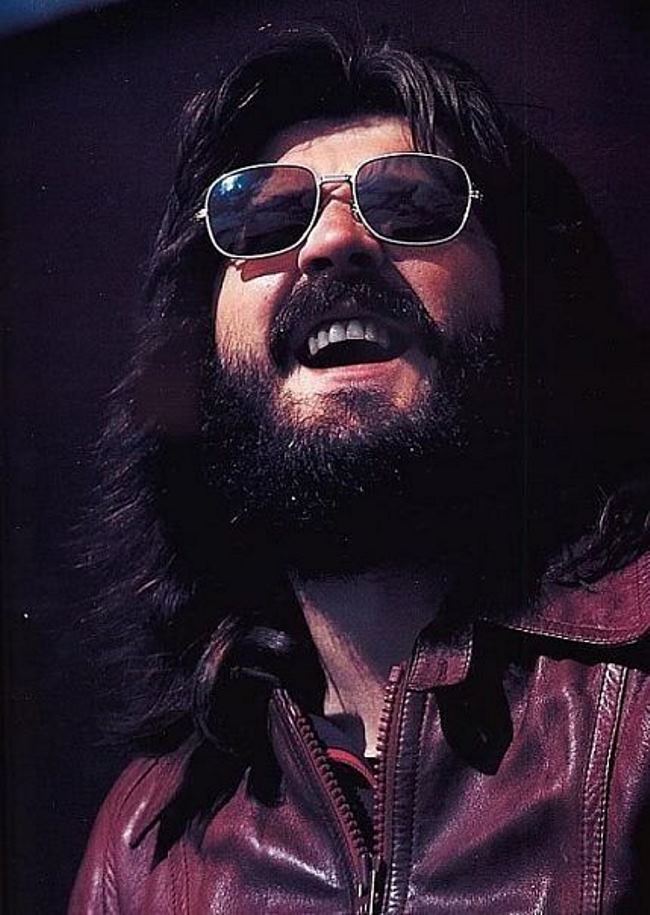 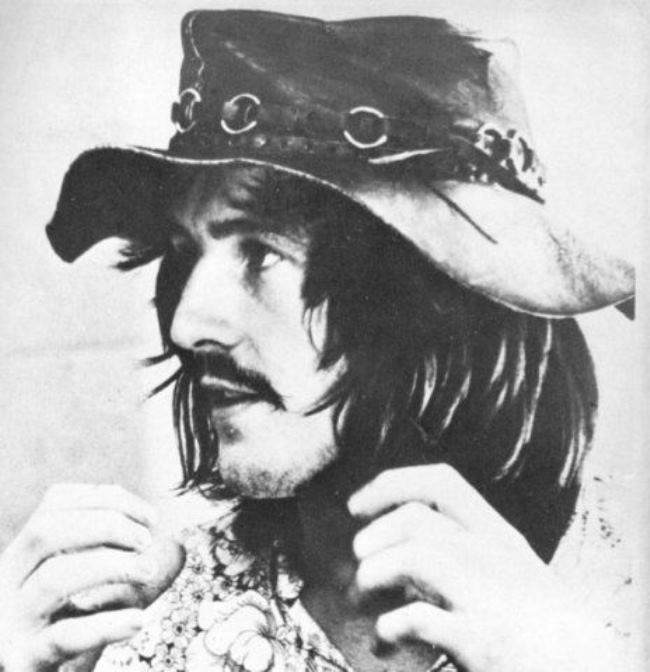 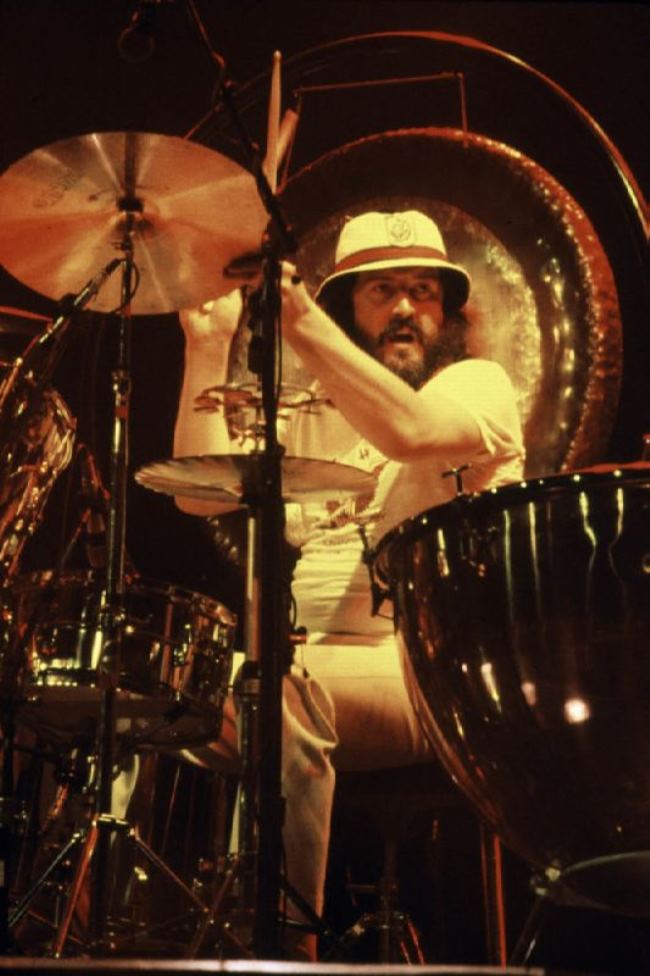 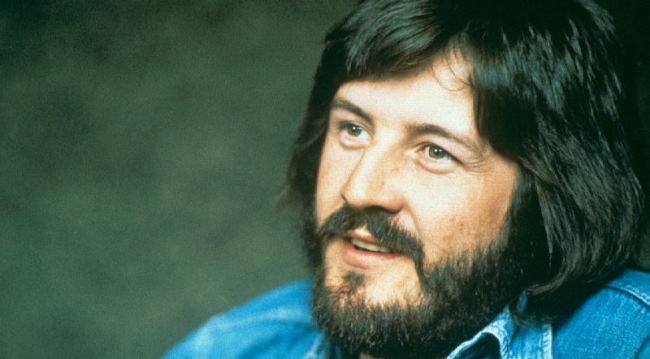 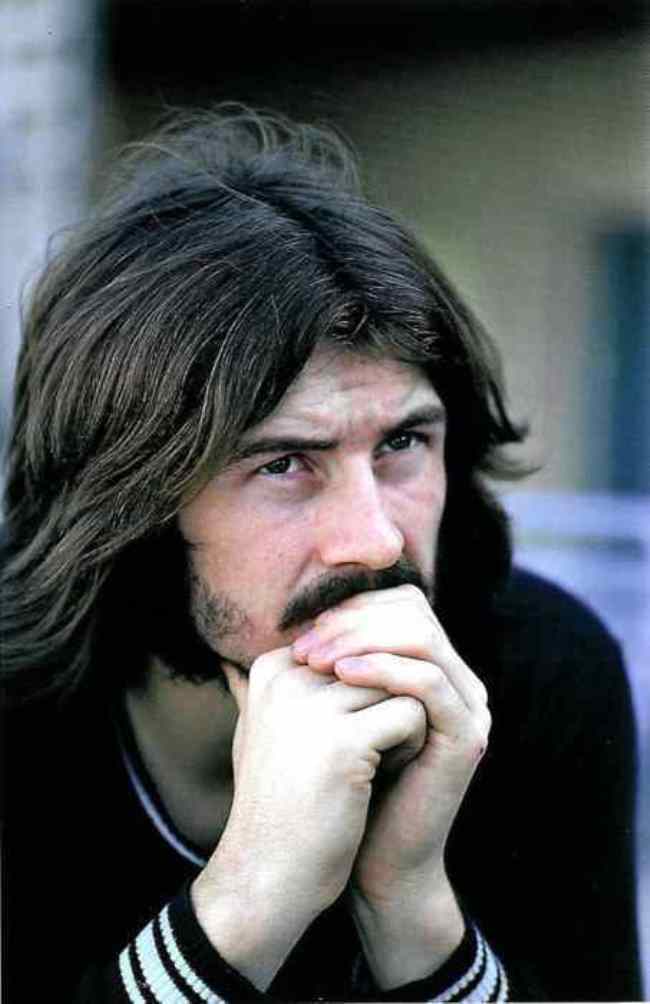 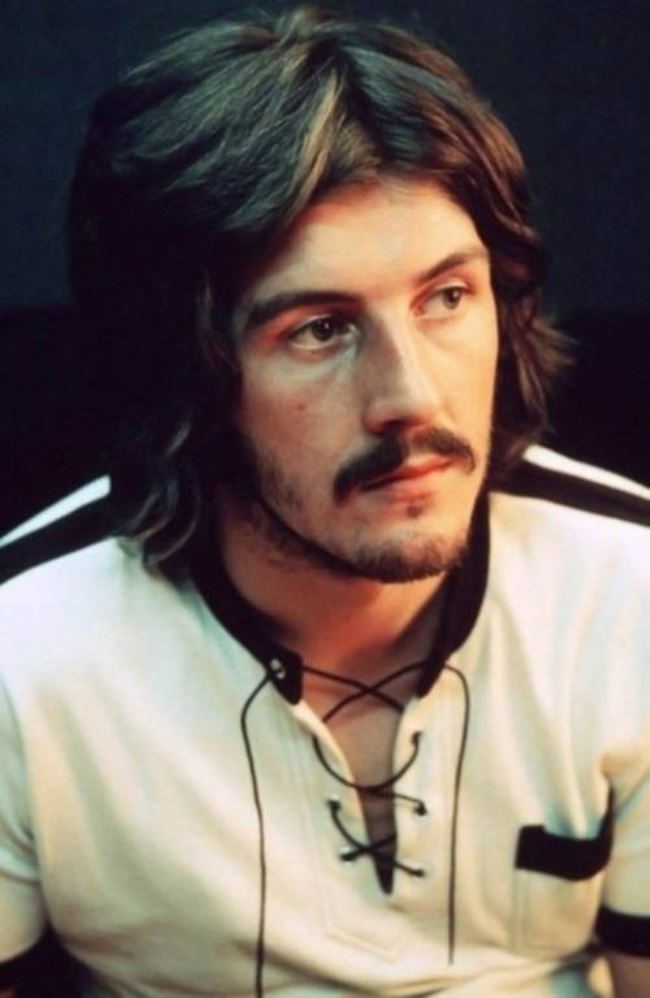 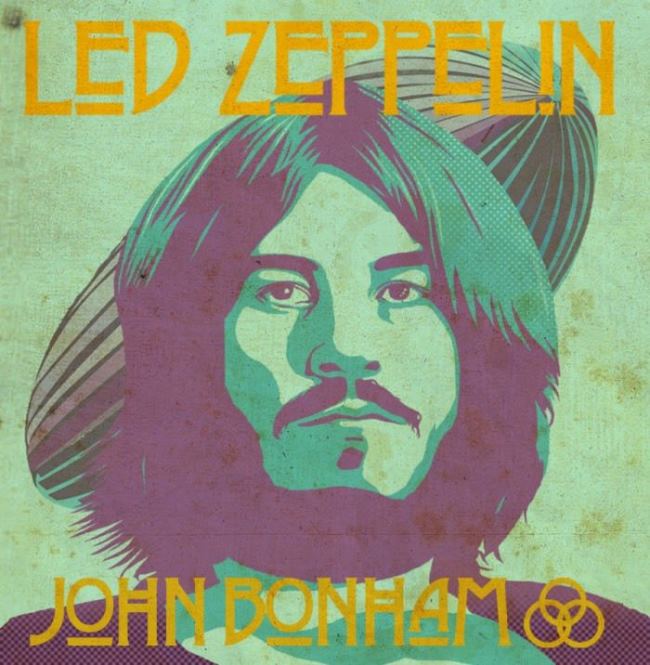 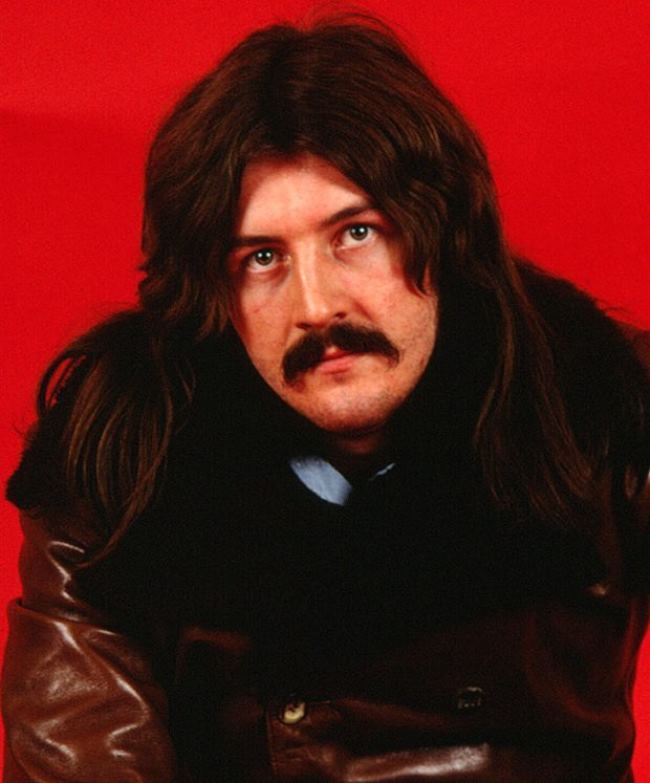 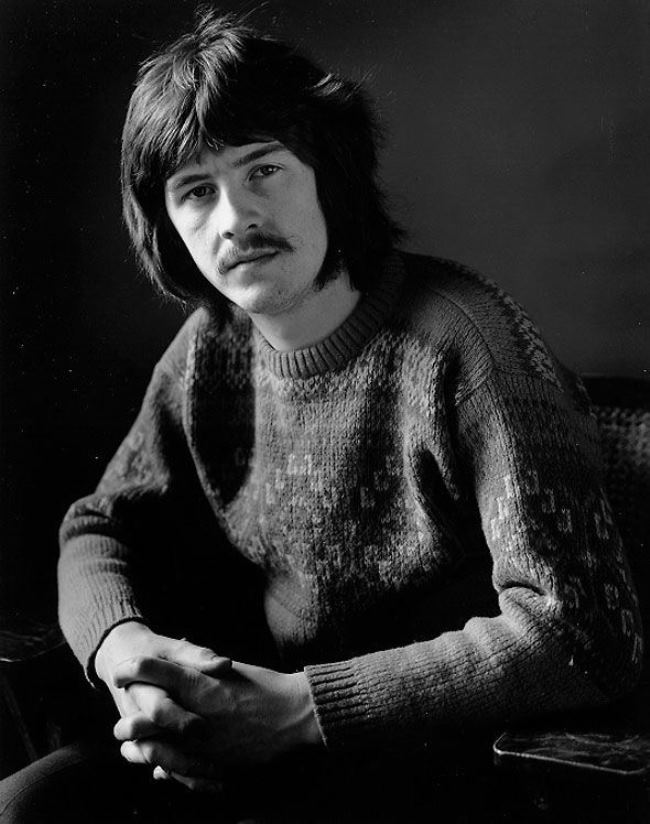 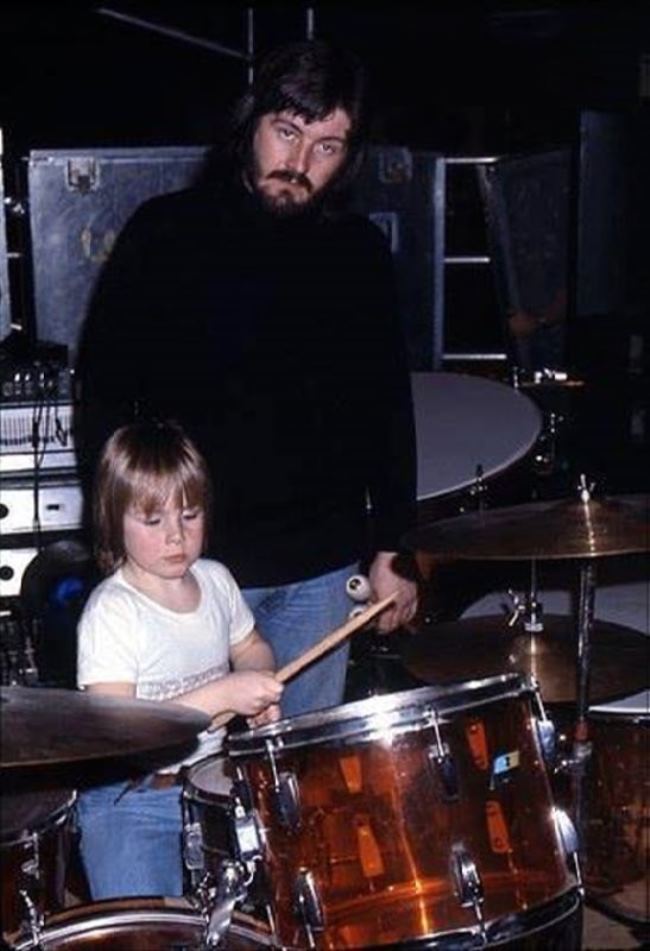 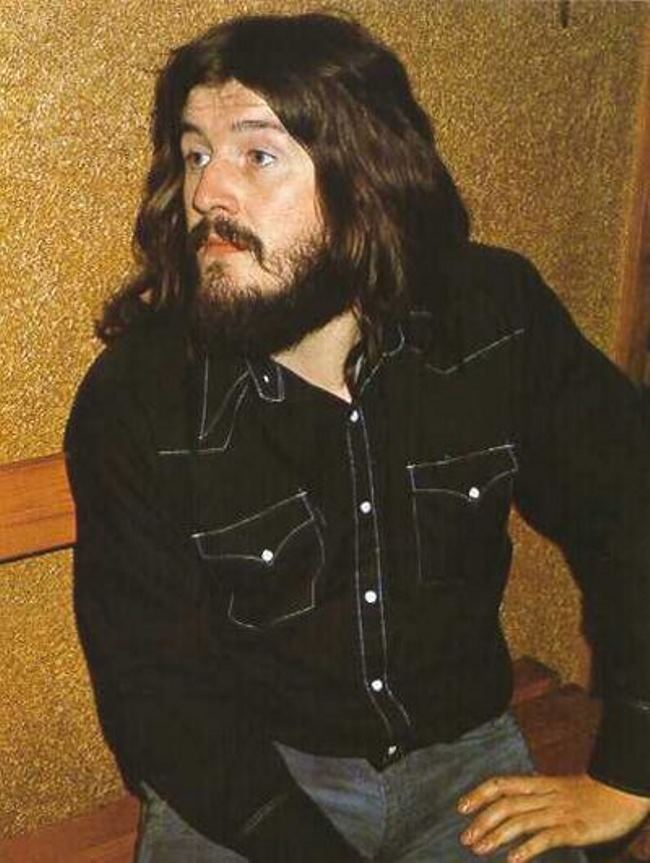 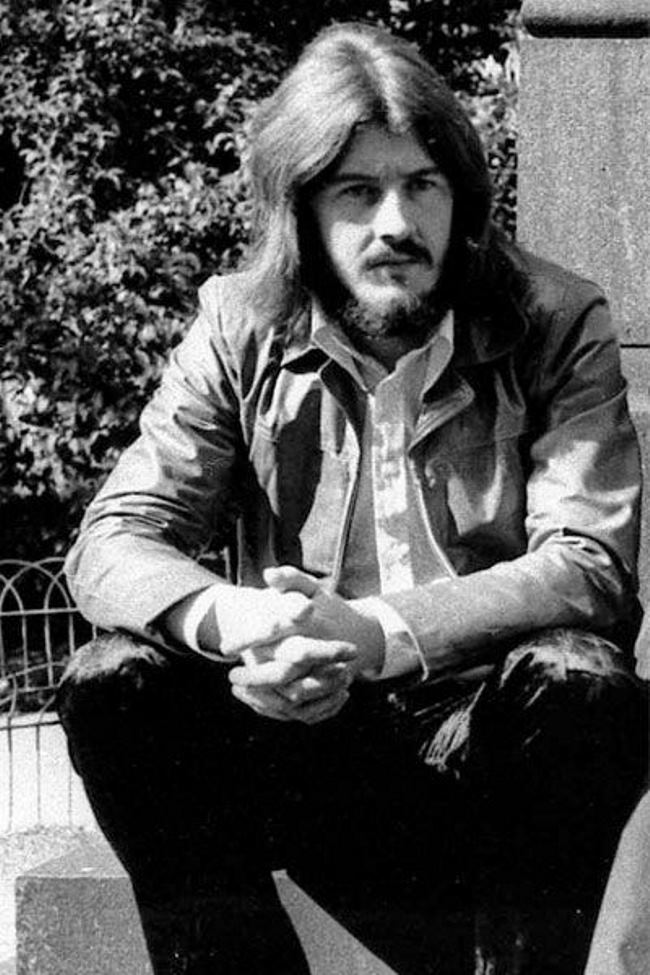 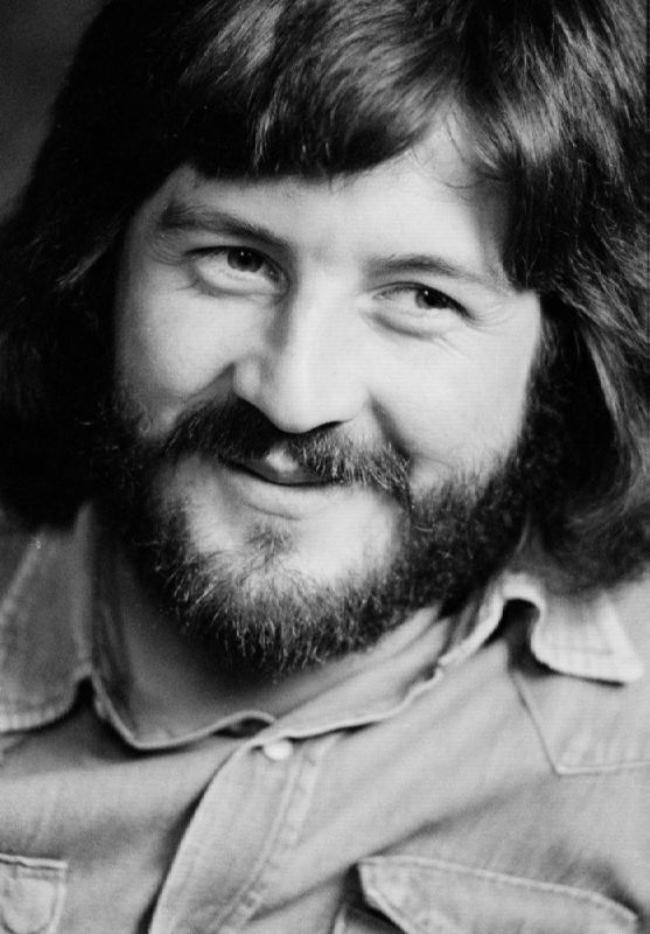 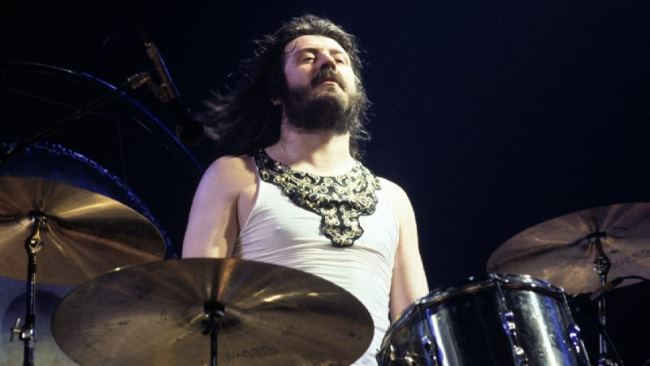 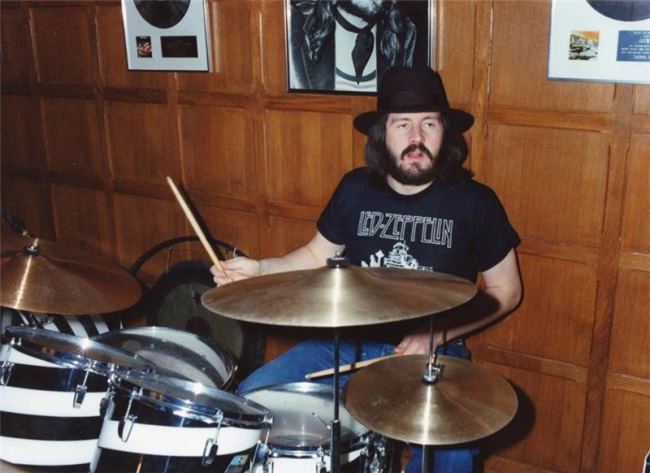 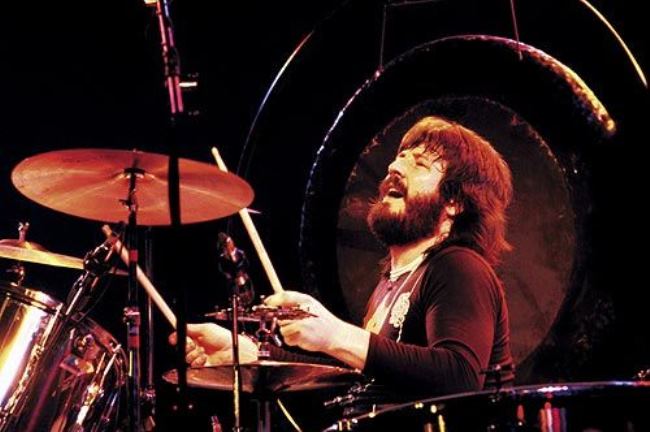 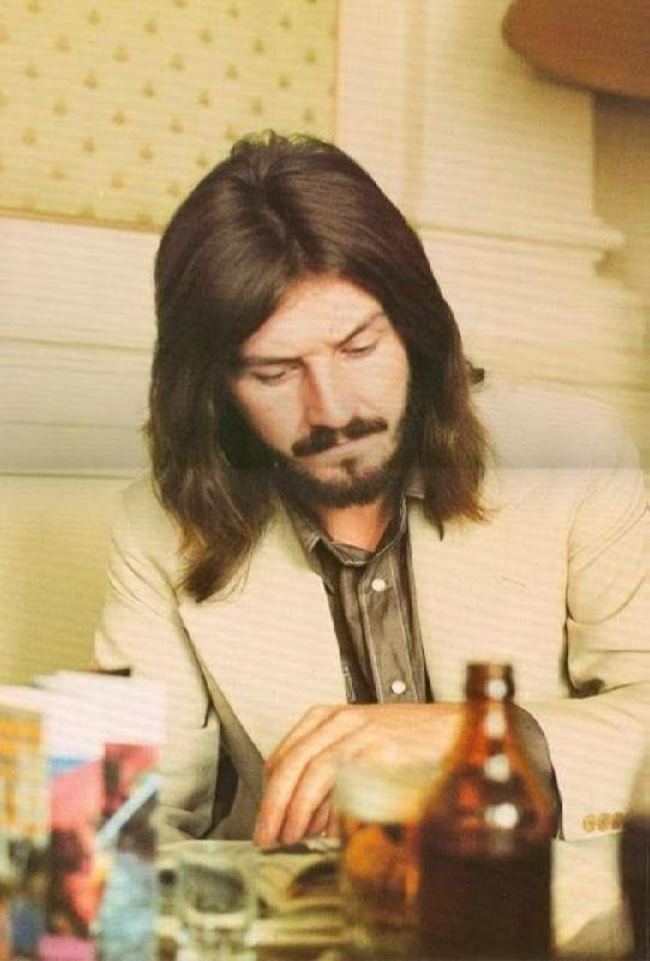 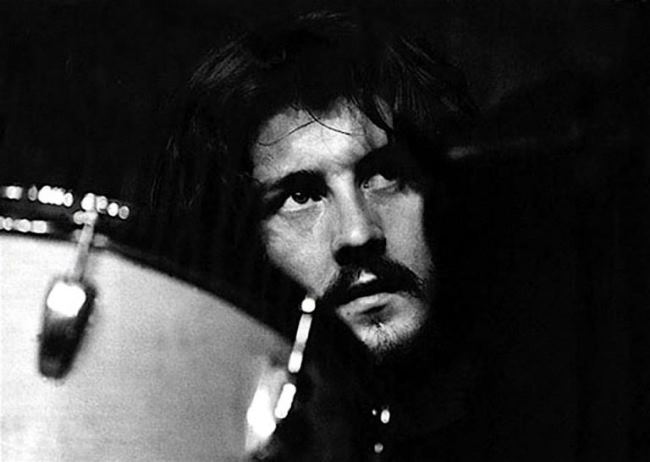 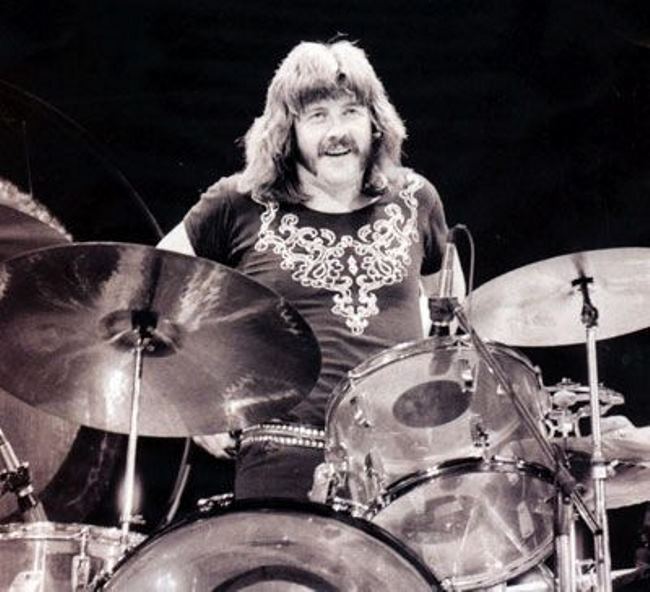