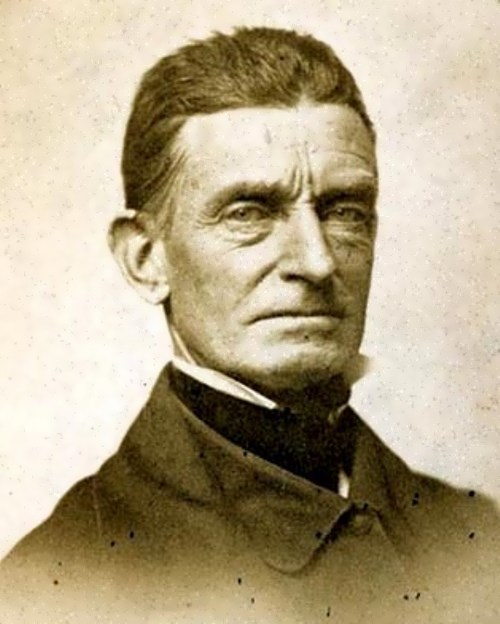 John Brown was an abolitionist, who wanted to end slavery in the United States. Opponents of slavery admired him, but others considered him a dangerous criminal. He was one of the first white abolitionists who fought for the abolition of slavery.
John Brown was born on May 4, 1800, in Torrington, Connecticut. He was the second son of Owen Brown, a tanner, and Ruth Mills Brown. As a child he moved to Ohio. Brown studied briefly for the ministry but quit to learn the tanner’s trade.
In 1820 John married Dianthe Lusk. She gave birth to 7 children. Lusk died in 1832. A year later he married Mary Ann Day, who bore 13 children. Only 12 of Brown’s 20 children survived.
In 1836, the Browns family moved to Ohio to Franklin Mills. He suffered heavy financial losses during the economic crisis in 1837. So he tried many different ways to make money. However, on September 28, 1842, John Brown was declared bankrupt. In 1843 four of his children died of dysentery.

In 1849 he and his family settled on a farm at North Elba. 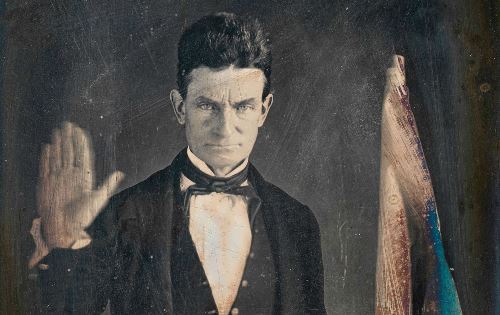 John Brown – martyr to the American antislavery cause

In the 1850s he became determined to take action against the slavery. In 1855 Brown went to the Kansas Territory, where groups of settlers were fighting against the slavery. On May 24, 1856, he and his supporters killed five men at a proslavery settlement in Pottawatomie Creek. The Pottawatomie affair made him nationally known.
On October 16, 1859 Brown set out for Harpers Ferry with 18 men and a wagonload of supplies. They attacked weapons storehouse. Two days later he was captured by U.S. troops. Brown was jailed at Charles Town.
On December 2, 1859 Brown was hanged at Charlestown, Virginia, with four of his men. He was buried at North Elba.
Many praised him and many condemned him.
The song John Brown’s Body was the marching song of northerners during the Civil War in America. 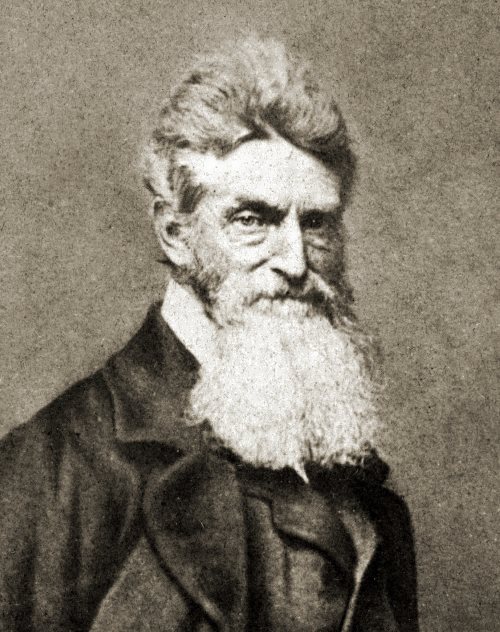