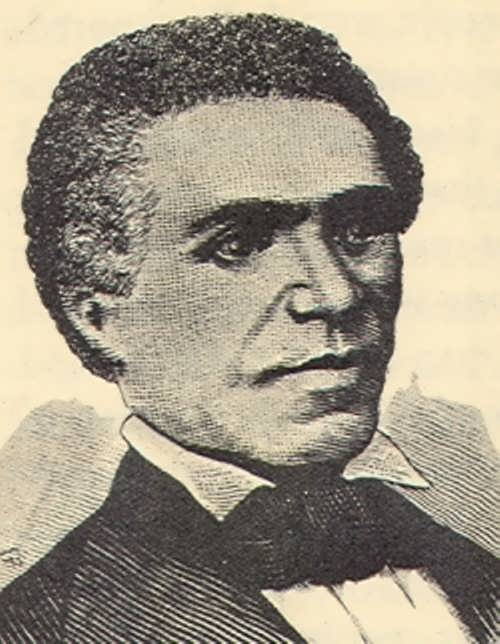 John Brown Russwurm was an African American and Liberian journalist, educator, and governor. He was co-editor of the first African American newspaper. He became governor of Maryland-in-Liberia after his emigration to Africa.
John Russwurm was born on October 1, 1799 in Jamaica. His parents were a Creole woman and a white American father. In 1807 the boy was sent to Canada for schooling. In 1812, John and his father moved to Portland, Maine. In 1813 his father married Susan Blanchard. John’s father died in 1815.
Russwurm attended Hebron Academy in Maine.
In 1826 John graduated from Bowdoin College. His stepmother and her new husband helped him to pay for his education. So he became one of the first three blacks to graduate from an American college.
In 1827, Russwurm moved to New York and joined Samuel Cornish to edit Freedom’s Journal. It was the first newspaper published by and for blacks. In February 1829 Russwurm announced support for colonization. The black subscribers abused on Russwurm and let the newspaper die. So John went to Liberia where he worked as the editor of the Liberia Herald. Then he was elected to office and served as secretary of the colony.

In 1833 he married Sarah McGill, the daughter of the Lieutenant-Governor of Monrovia. They had a daughter and three sons.
In 1836 he became governor of the African settlement sponsored by the Maryland Colonization Society – Maryland-in-Liberia. John became the first black governor of Maryland in Africa. He found remedies for problems of finance, trade, agriculture, justice, representative government, and relations with American supporters of the colony.
In 1847 Liberia became an independent republic.
Russwurm died on June 17, 1851.
In 1857 the colony was annexed to Liberia.
A statue of John Russwurm was erected at his burial site at Harper, Cape Palmas, Liberia. 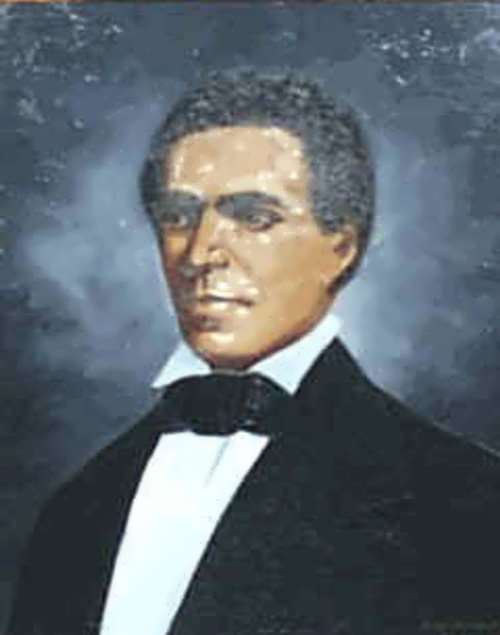