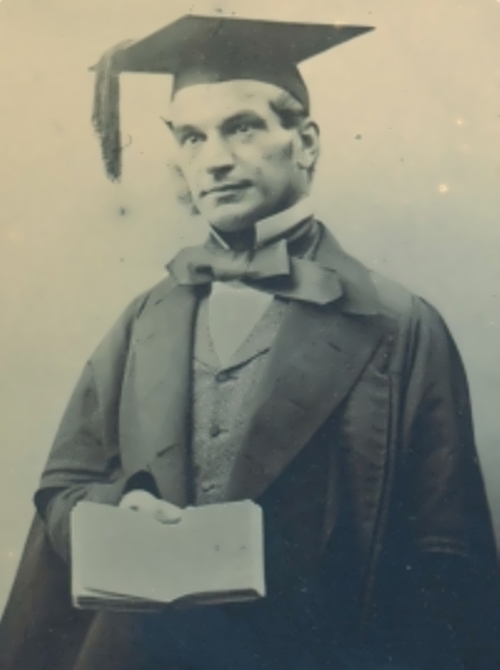 John Couch Adams was a British mathematician and astronomer, foreign corresponding member of the St. Petersburg Academy of Sciences, member of the London royal society, a principal figure in the discovery of the planet Neptune.
John Couch Adams was born on June 5, 1819 in Cornwall into a farm family. Even as a child he showed mathematical abilities and in 1831 parents sent him to study in a private school at Devonport.
In 1839 he was admitted to Cambridge University on a scholarship. In 1843 when he graduated, he was appointed to the faculty. In the same year Adams became the first winner at the annual math competition in Cambridge. He “earned” 4000 points and the second – 2000. It was an unprecedented case in such contests. As the first prize winner of the contest Adams became a member of the Scientific Council at St. John College.
In 1781 William Herschel had discovered the planet Uranus. Adams’s initial attack on Uranus began in 1843. In 1845 he presented his research to the director of the Cambridge observatory and indicated the approximate spot in the sky where the unknown planet should be found.

In June 1846 U.J.J. Leverrier in France published a similar result. The planet was discovered at Berlin on September 23 from the computations of Leverrier. 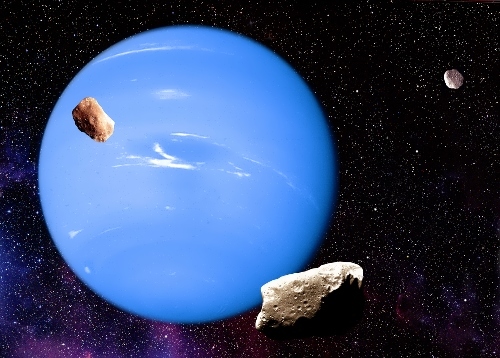 Adams officially lost the honor of the discovery but the merit of his work was recognized.
Adams was a teacher at Cambridge University and in 1858 he became a professor of astronomy. In 1851 his work entitled ‘The observed irregularities in the motion of Uranus’ was published in Nautical Almanach.
He made important contributions to celestial mechanics. His most famous achievement was predicting the existence and position of Neptune in space using only mathematics. For many years, Adams worked on numerical integration of differential equations. ‘Method of Adams’ in the theory of differential equations was named after him.
John Couch Adams died on January 21, 1892 in Cambridge, England.
A crater on the Moon was named in honor of John Adams and his two namesakes astronomers. 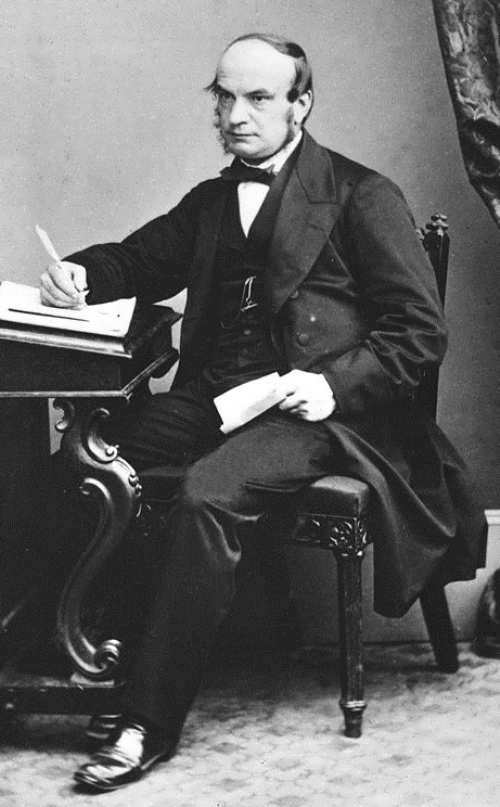