« Paul McCartney – All You Need Is Love
Haley Joel Osment » 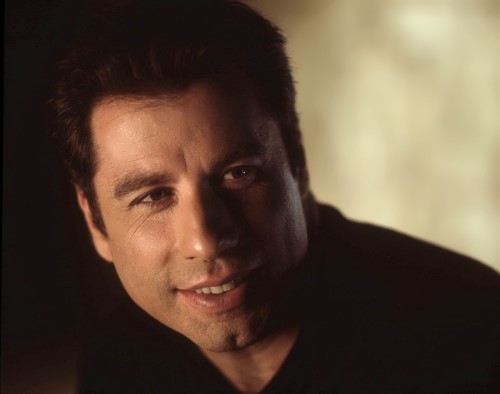 John Travolta is an American actor, dancer, singer, and producer. “Travolta” means “high voltage” in Italian.
John Joseph Travolta was born on February 18, 1954 in Englewood, New Jersey, USA. He was the youngest of six children. His father was a former semi-pro football player and his mother was a high school drama teacher.
At an early age John began to think about show business. At the age of 8 he won a twisting contest, and by the age of 12 he had already joined a local actors’ group, and was soon appearing in musicals. He also took tap-dancing lessons from a very good teacher.
John went to a Catholic school. His classmates nicknamed him “Bone” (because he was skinny) and “Brat” (because he was spoiled).
At the age of 16, he dropped out of high school to take up acting full-time. In fact, he had tried a lot of jobs: he worked as a ticket man, a luggage handler, a cashier.

But he made a quick start: a theatre debut in 1972, a Broadway musical in 1973, and then in 1975 the lead in a nationally transmitted television series, which made him very popular. At the same time he recorded a series of pop music albums.
The big success came with his first major feature film, Saturday Night Fever, released in 1977. Travolta became one of the biggest stars in Hollywood when he was about twenty. His popularity was tremendous. He became a symbol of American culture.
Then something happened. From 1981 on, he played in one unsuccessful movie after another. His star had fallen. He found himself replaced by a new wave of actors — Tom Cruise, Tom Hanks, Kevin Costner… Soon he was almost forgotten.
Then suddenly, almost 15 years later, he came back. He made one of the most stunning comebacks in entertainment history by starring in Pulp Fiction, a film written and directed by Quentin Tarantino, a long time Travolta fan who wrote the role of Vincent Vega for him and literally forced him to accept it.
After Pulp Fiction, Travolta became one of the hardest-working actors in Hollywood. Broken Arrow, Phenomenon, Michael, Face Off, She’s So Lovely, Primary Colors, The Thin Red Line, General’s Daughter, Battlefield Earth, Austin Powers in Goldmember, The Punisher, Killing Season — an impressive list of successful films.
His favourite band is The Beatles.
His hobbies are driving, flying (he is a licensed pilot) and music (he plays the guitar and the violin).
In 1991 Travolta married actress Kelly Preston. They are parents of three children. Their eldest son Jett Travolta died on January 2, 2009 at the age of 16. On 23 November 2010, Kelly gave birth to their youngest son, Benjamin. 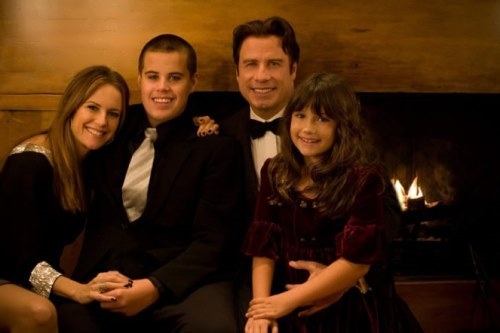 John, his wife Kelly, their daughter and son Jett 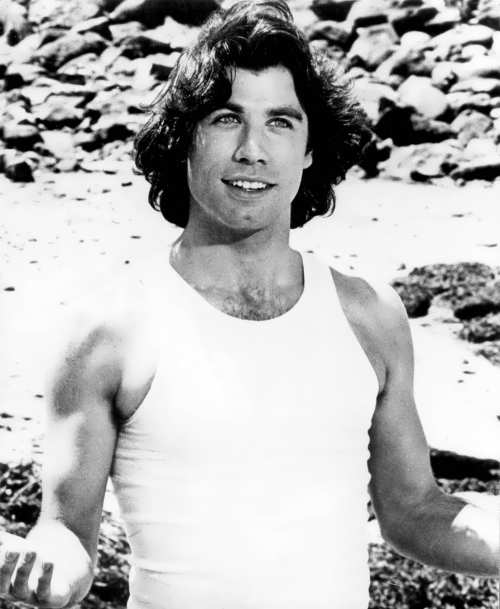 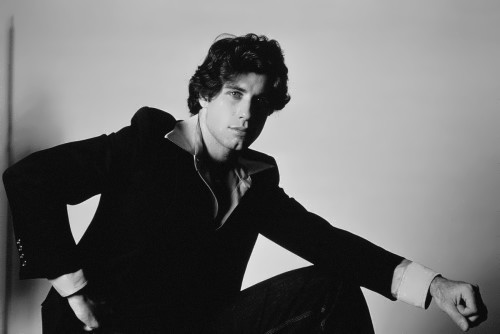 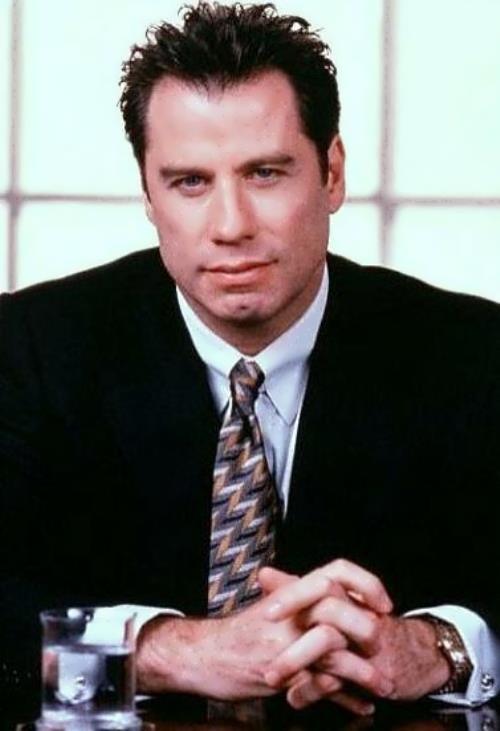 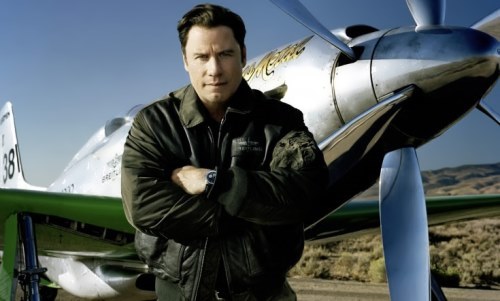 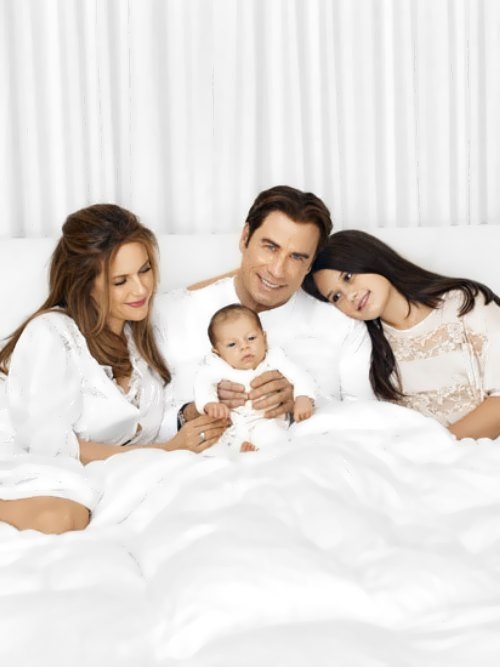 John, his wife Kelly, their daughter and son Benjamin