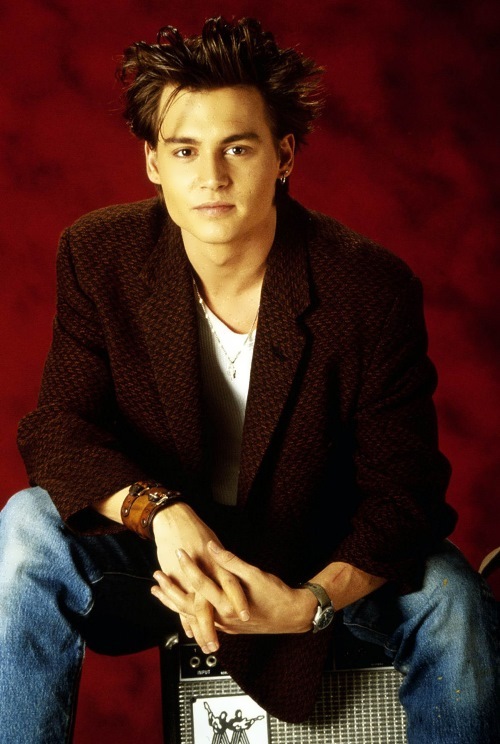 Johnny Depp, American actor, director, musician, writer and producer, was born on June 9, 1963, in Owensboro, Kentucky, the USA.
Johnny has Cherokee, Irish and German ancestors. His great-grandmother was a real Cherokee! Johnny doesn’t know the origin of his surname, but he often jokes that Depp means ‘an idiot’ in German. He has one brother, Danny, and two sisters, Christie and Debbie.
When Johnny was a child his family was always on the move so the boy lived in more than twenty different places! When the boy was 12 years old his mother bought him a guitar. At the age of sixteen Johnny decided to drop out of school to become a rock musician. He joined the band called The Kids.
Johnny’s first important role was in the 1984 horror film A Nightmare on Elm Street. He agreed to play the role only in order to promote his band, which performed one of the soundtracks for this film.

The director of Pirates of the Caribbean says that Depp’s Jack Sparrow character closely resembles the actor’s own personality. But Depp says that he based the character on the Rolling Stones guitarist Keith Richards. Johnny believes that Keith Richards is the coolest musician in the history of rock and roll.
In 1999, Depp was arrested for being in a fight with the paparazzi in front of a restaurant in London.

Personal life
Johnny married the sister of the drummer, Lori Anne Alison in 1983. She was five years older than Johnny. In 1985, Depp and Allison divorced. 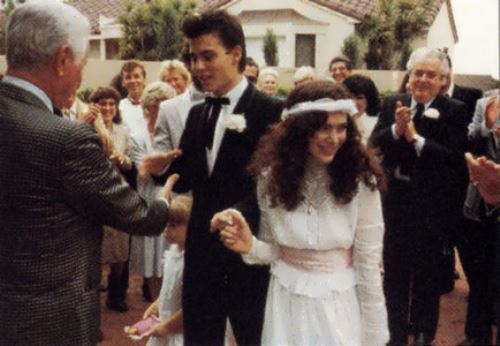 Sherilyn Fenn played an important role in his career. She introduced him to influential people and helped to find roles.
He had a love affair with actress Jennifer Grey. Their relationship began in 1989.
During his romance with actress Winona Ryder Depp made a tattoo – Winona Forever. After the breakup, he reduced it to Wino Forever. They were together from 1989 to 1993. 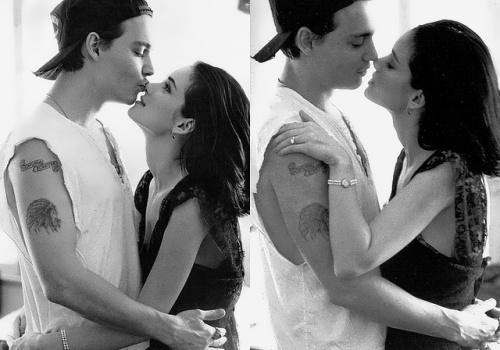 In 1994, Depp was together with British model Kate Moss. 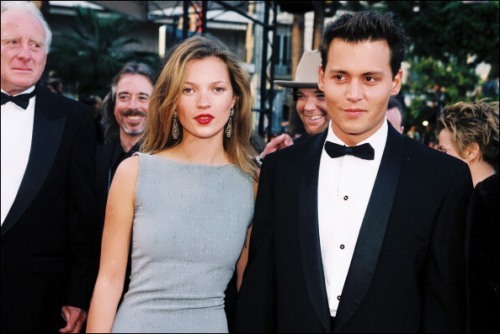 Depp was in a long-term relationship with Vanessa Paradis, a famous French singer and actress. The couple has two children, a daughter Lily-Rose Melody (born on May 27, 1999) and son Jack (born on April 9, 2002). They were together for 14 years. 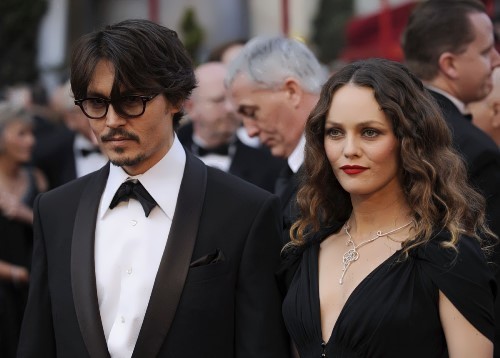 Now Johnny and actress Amber Heard are together. 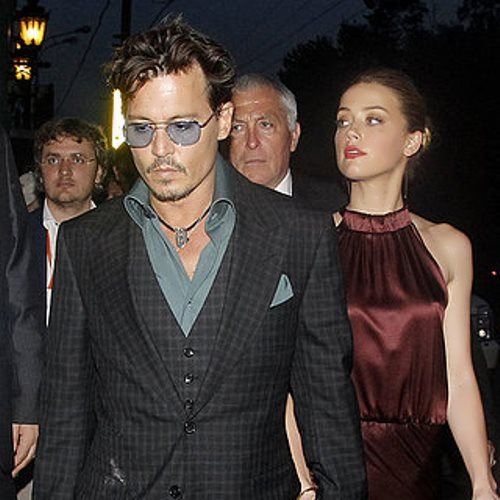 Interesting facts
– His full name is John Cristopher Depp II.
– Johnny wears a silver skull ring on the ring finger of each hand. The skull ring is a constant reminder that life is short and each moment should be lived to the fullest.
– He has lots of hobbies: plays the guitar, draws, paints and does sword fighting. He has a bug collection, a fake moustache collection and a gun collection.
– As a child, he was allergic to chocolate.
– Depp is also interested in literature, and one of his favorite authors is Jack Kerouac.
– John is Billy Burton’s godfather (son of Tim Burton and Helena Bonham Carter).

Johnny likes art. One of his favorite artists is Vincent Van Gogh. When Johnny was young he didn’t have posters of rock stars in his room, instead he had Van Gogh reproductions. Look at his own pictures. 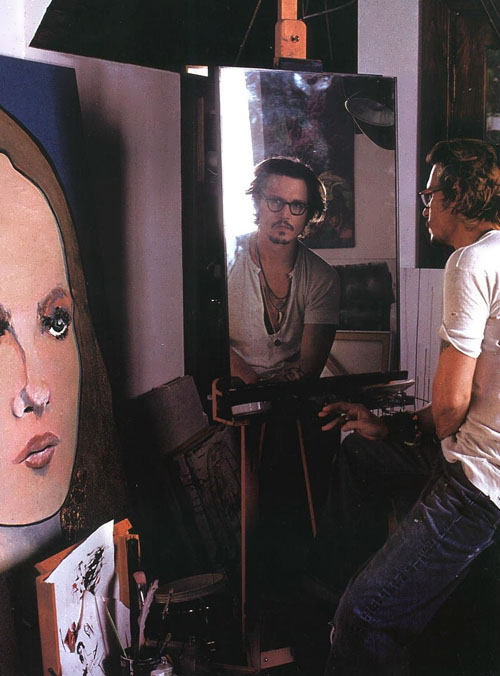 Depp is an artist 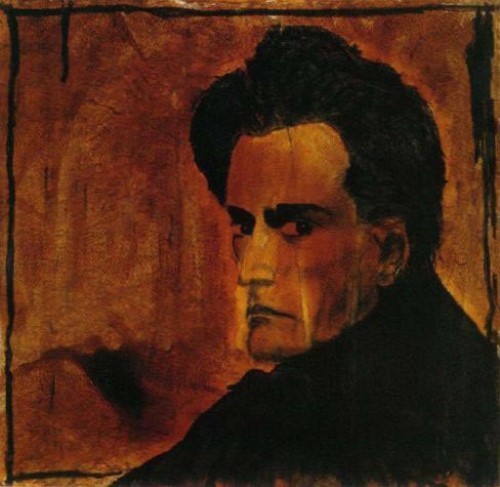 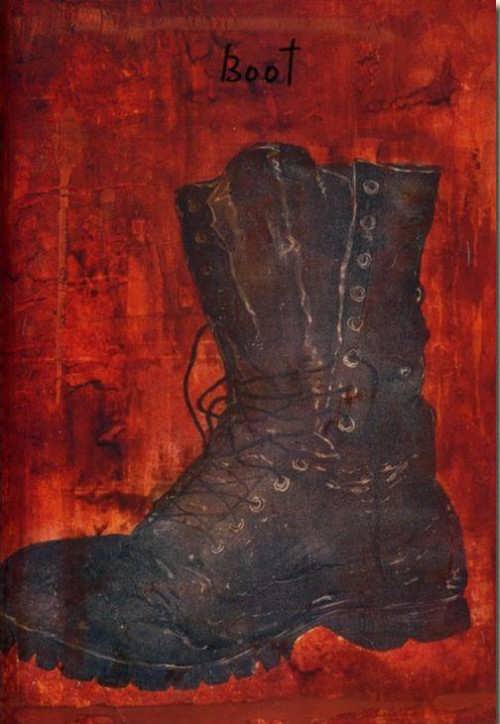 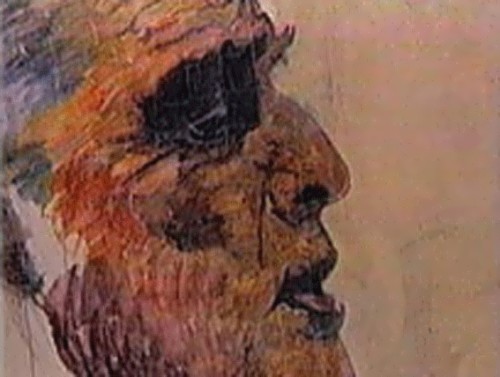 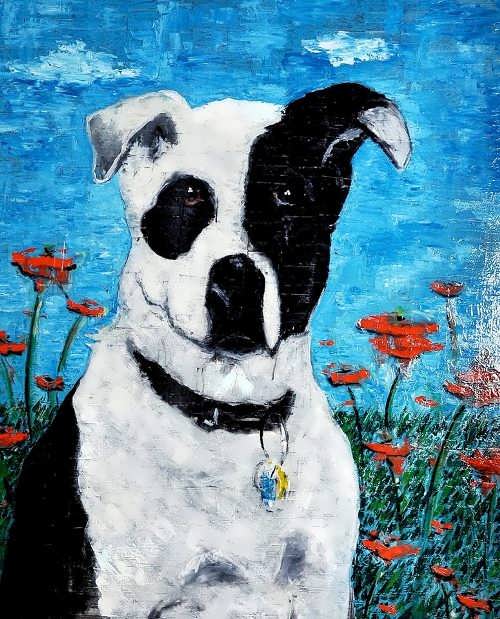 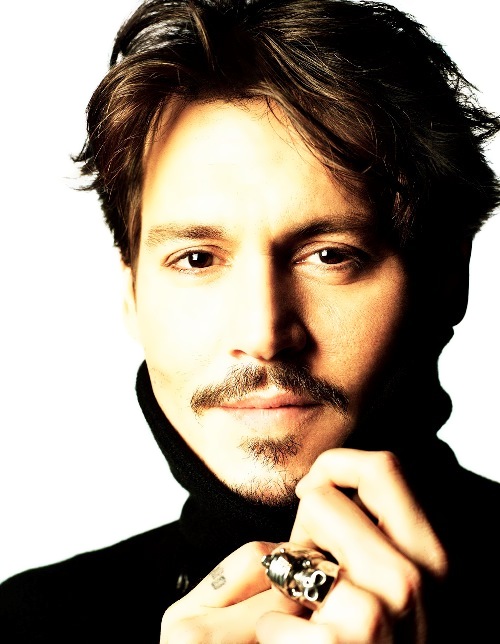 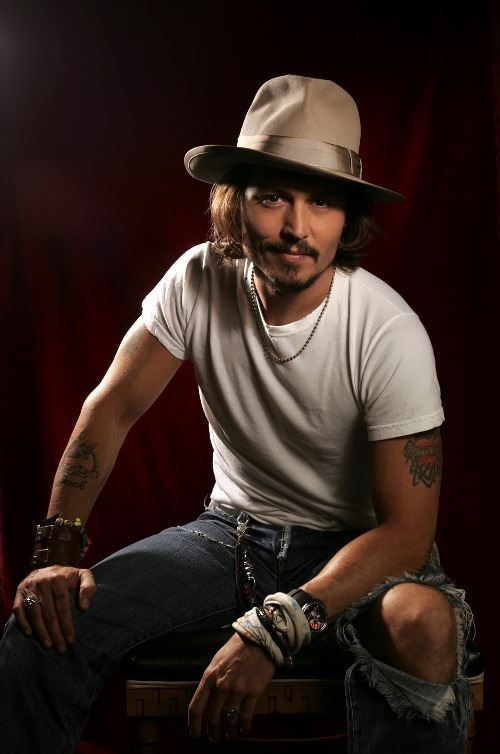 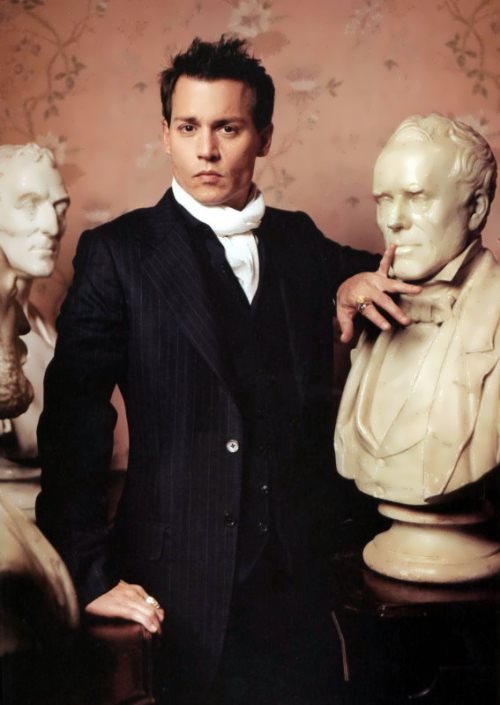 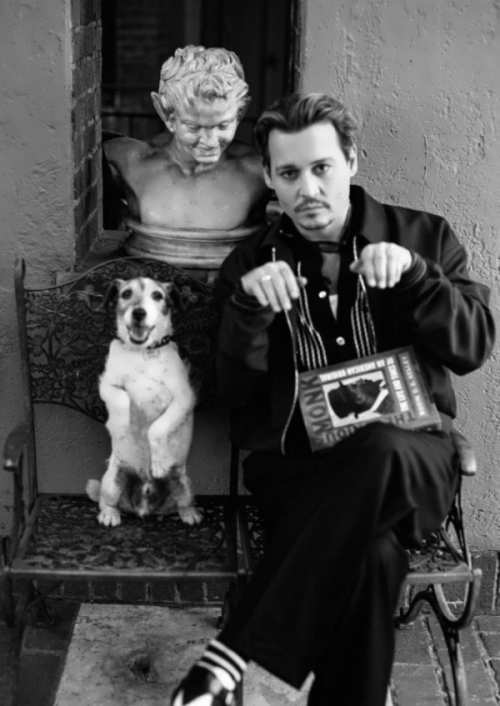 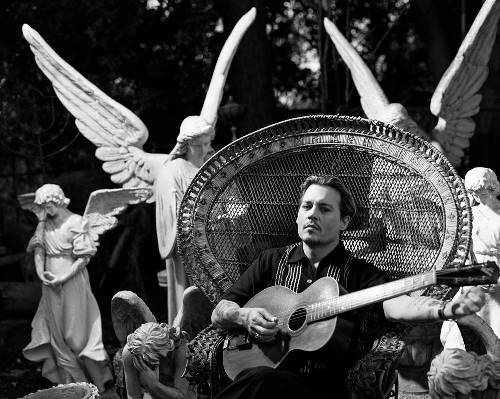 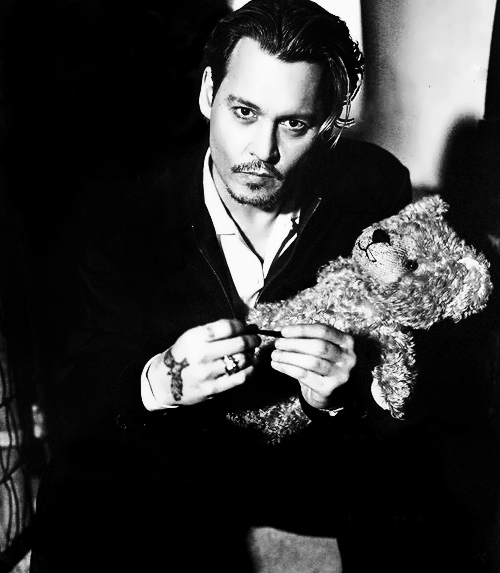 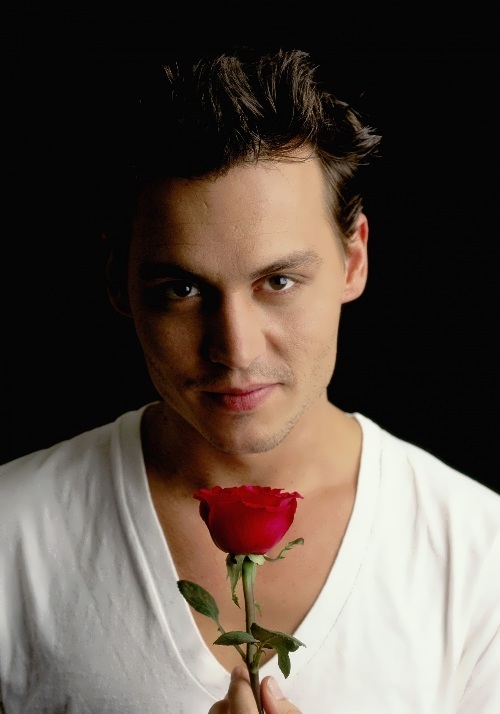 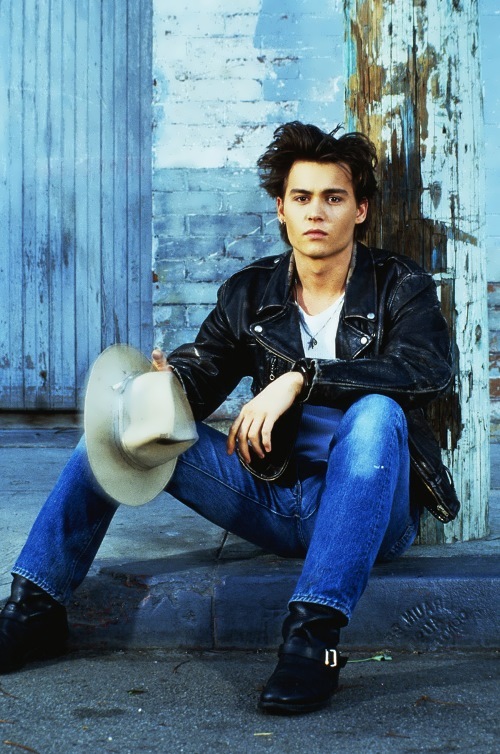 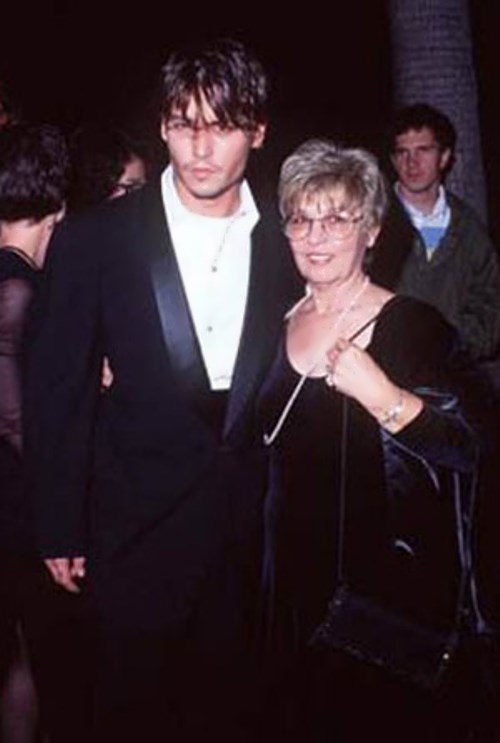