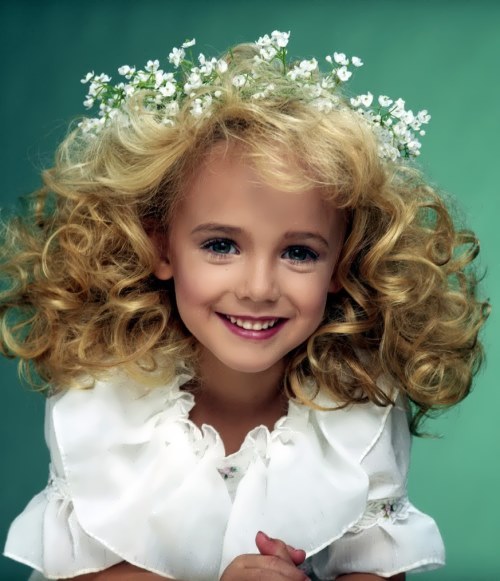 JonBenet Ramsey was a winner of the children’s beauty pageants in the United States. The little girl was killed in 1996 at the age of six.
JonBenet Patricia Ramsey was born on August 6, 1990 in Atlanta, Georgia. The girl participated in numerous children’s beauty contests and won the following titles: Colorado State All-Star Kids Cover Girl, America’s Royal Miss, Little Miss Charlevoix, National Tiny Miss Beauty, Little Miss Colorado, Little Miss Christmas.
In 1996, the Ramsey family lived in the town of Boulder (Colorado). The girl’s father, John Ramsey, distributed software, and her mother Patricia, a former winner of Miss Virginia and participant of Miss America pageants, looked after children – JonBenet and her elder brother Burke.

JonBenet Ramsey was killed on December 25, 1996 in Boulder. On December 26, 1996 Patricia Ramsey came to the police with a ransom note. She said that her daughter was kidnapped and kidnappers wanted 118 thousand dollars for her release. Soon Ramsey and his friends found the corpse in the basement. According to the forensic examination the girl was injured and strangled, and possibly raped as there was someone’s blood on her underwear.
JonBenet Murder became one of the most notorious crimes in the United States in the 1990s. The main suspects were considered the girl’s parents. There were numerous rumors and suspicions. In 2005, genetic analysis determined that the blood on the victim’s underwear did not belong to her parents.
After the death of JonBenet her family moved to a small town Charlevoix, Michigan. On June 24, 2006 Patricia Ramsey died of ovarian cancer. In August of the same year John Mark Karr, a suspect in the murder, was found. However he was acquitted.
Despite numerous versions and speculation, her killer or killers were never found. 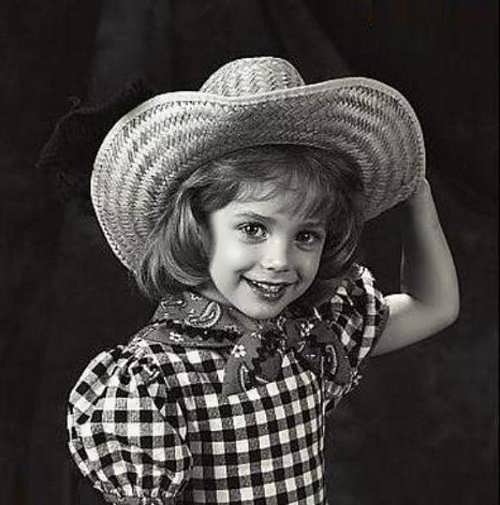 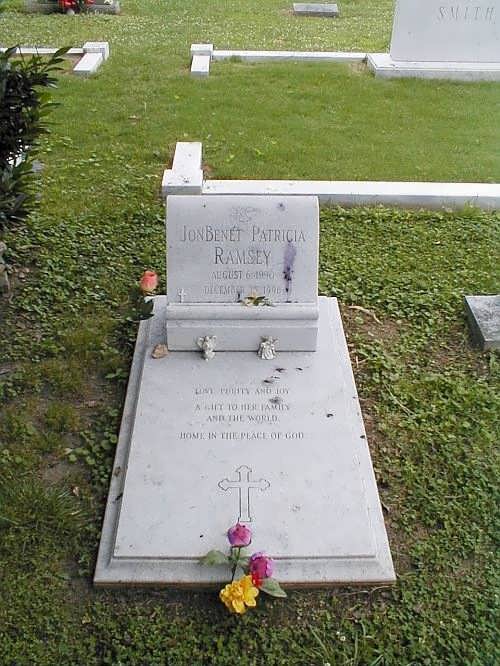 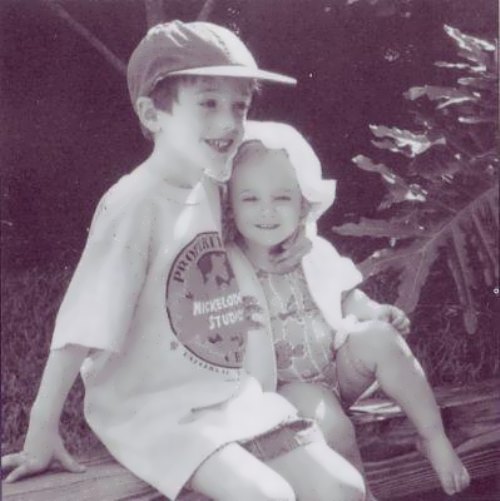 JonBenet with her brother 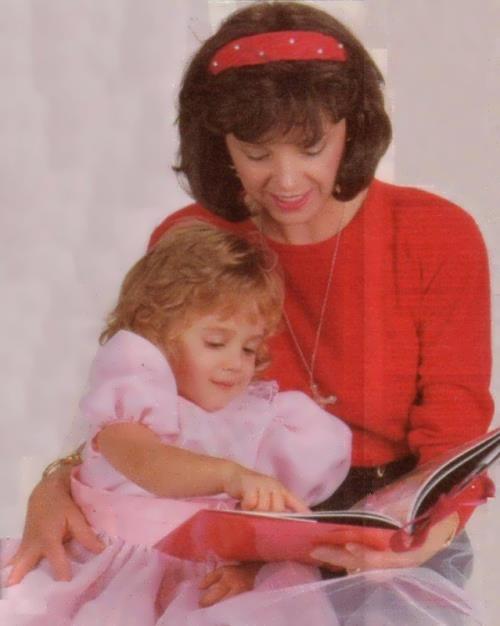 JonBenet and her mother 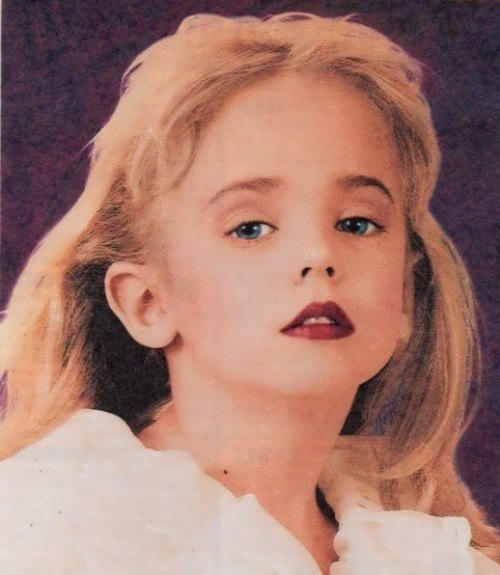 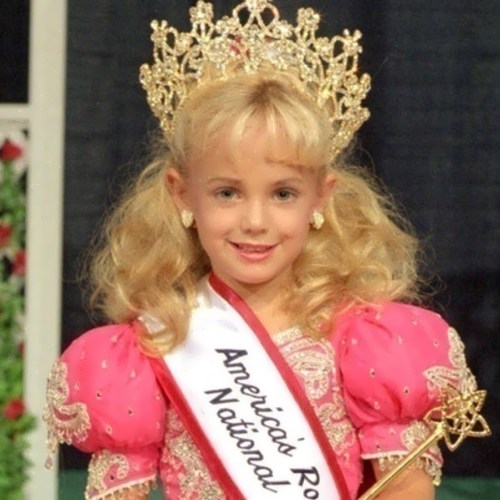 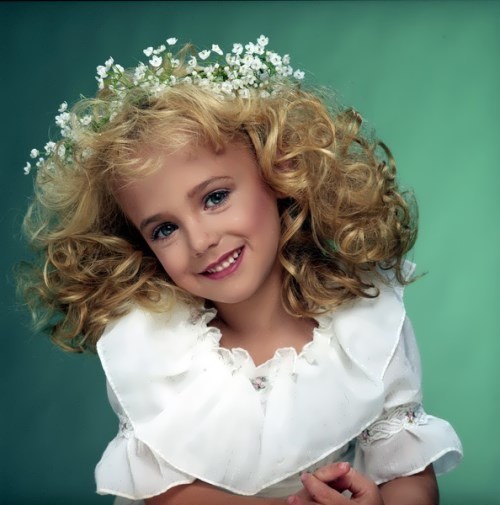 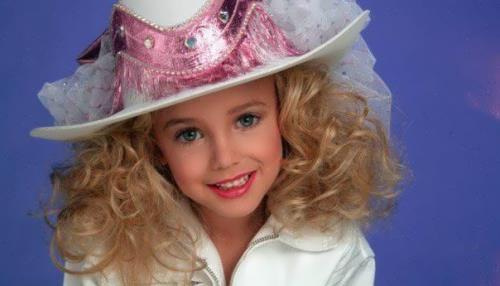 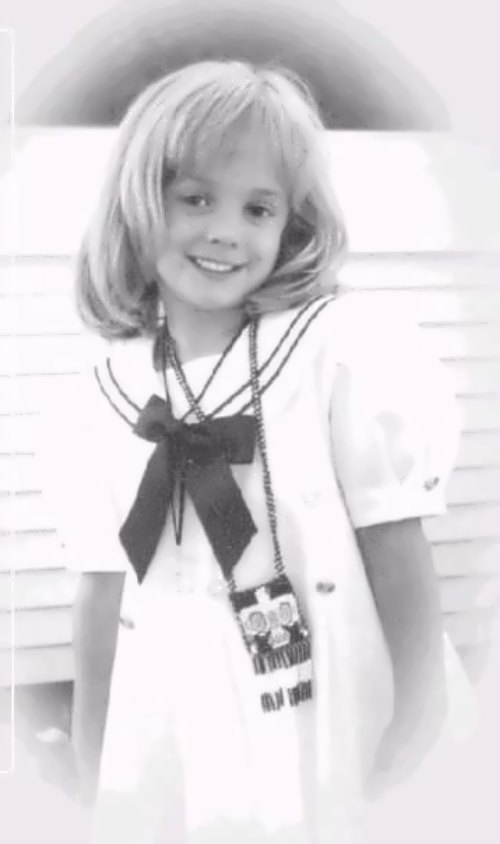 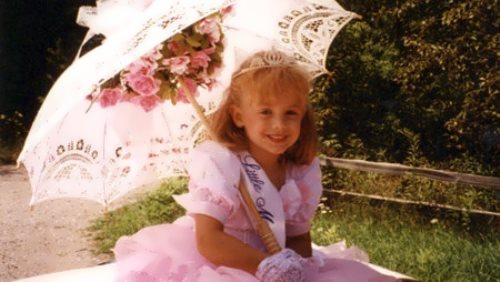 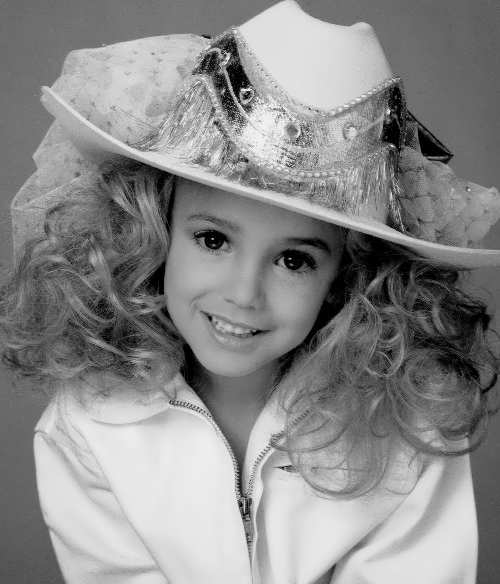 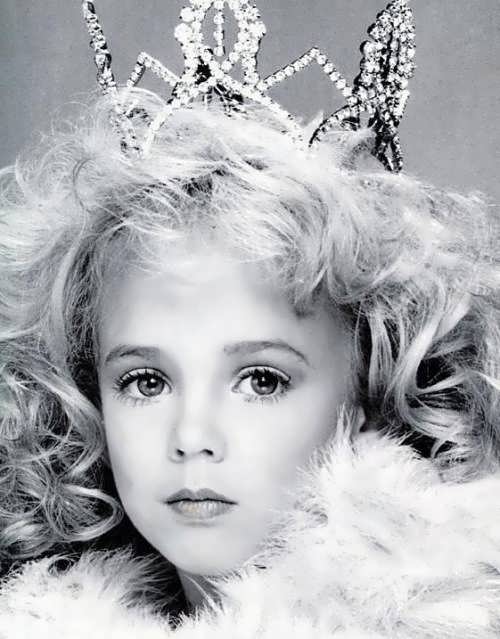 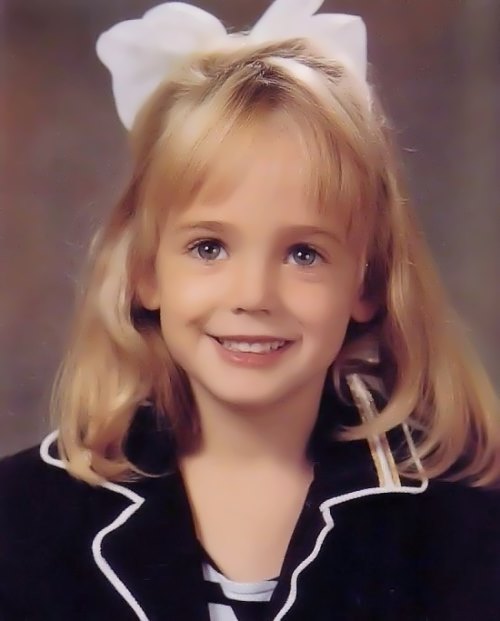 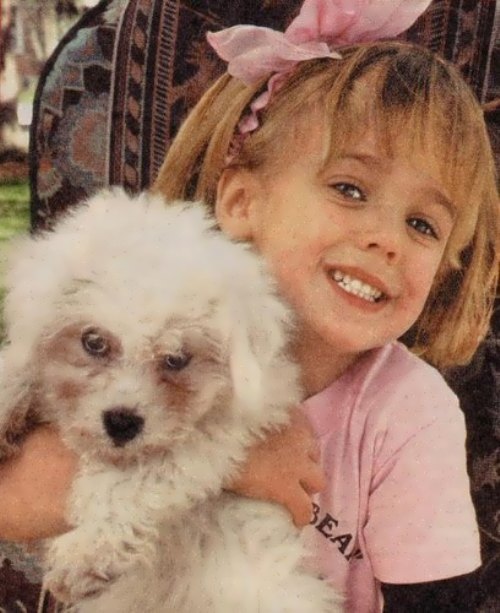 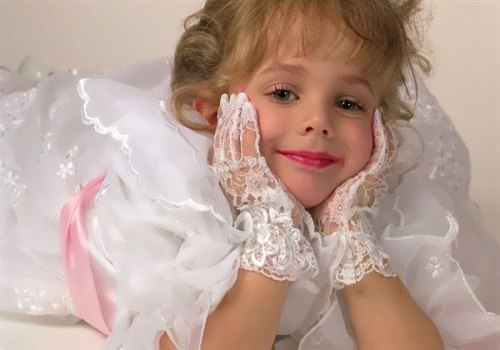 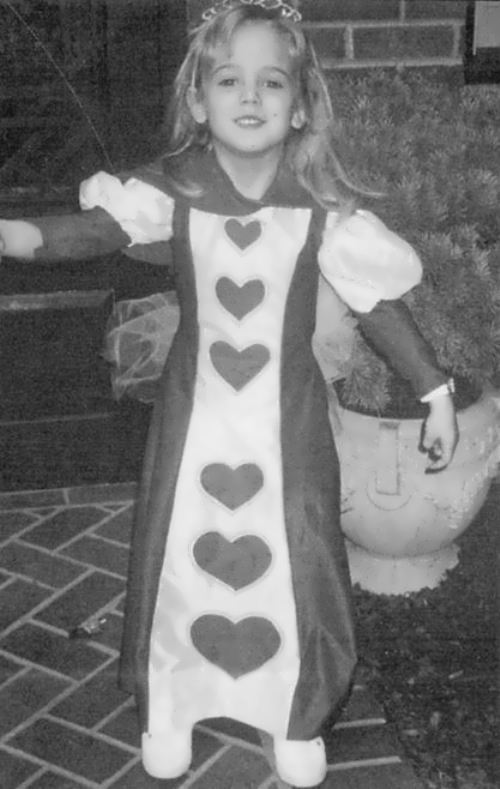 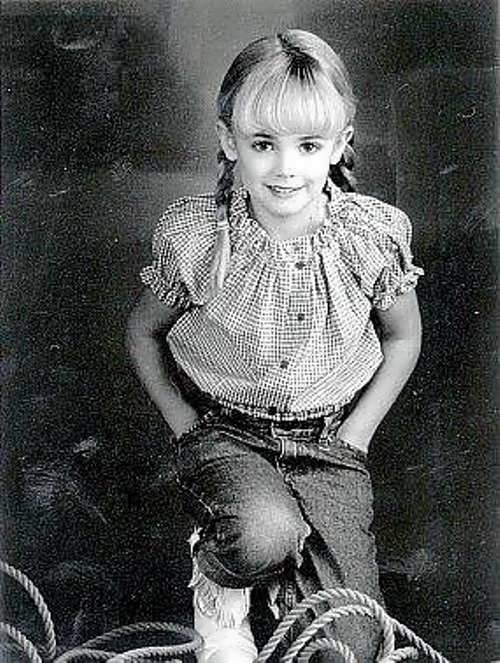 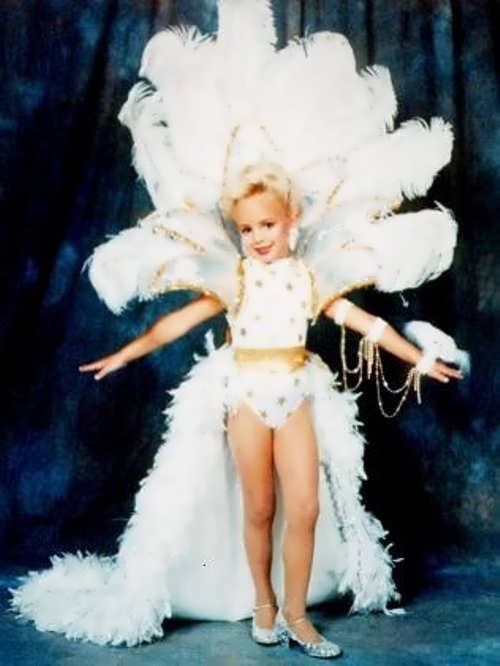 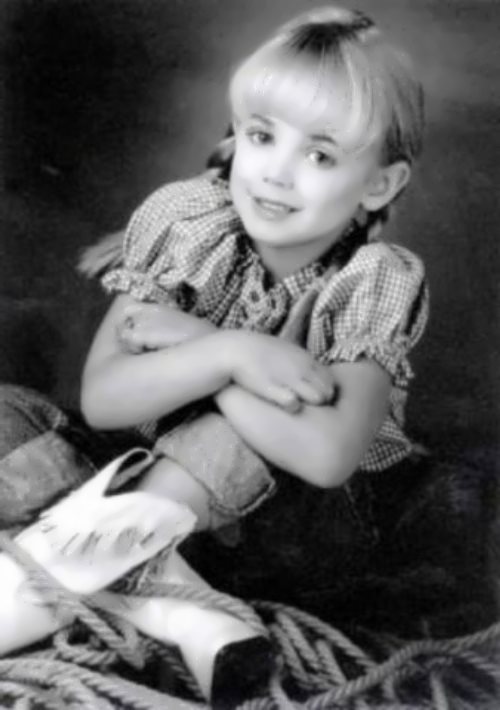 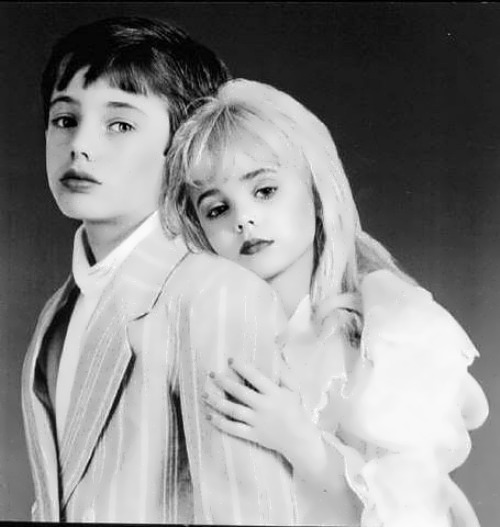 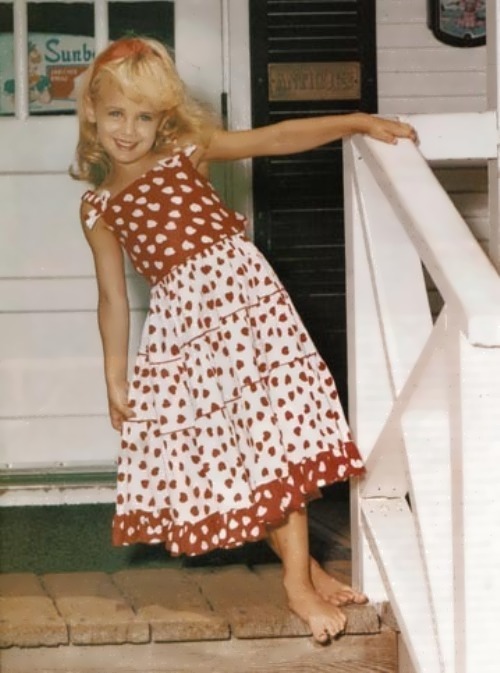 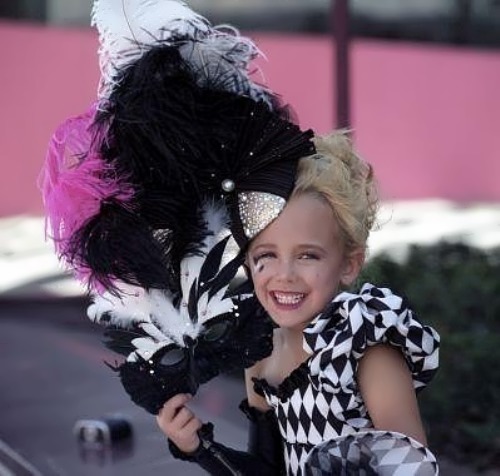 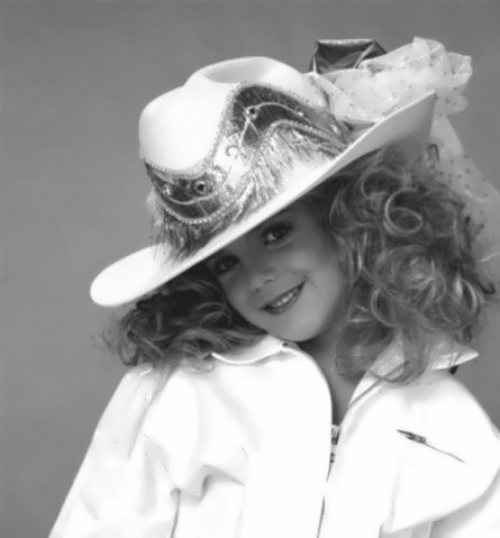