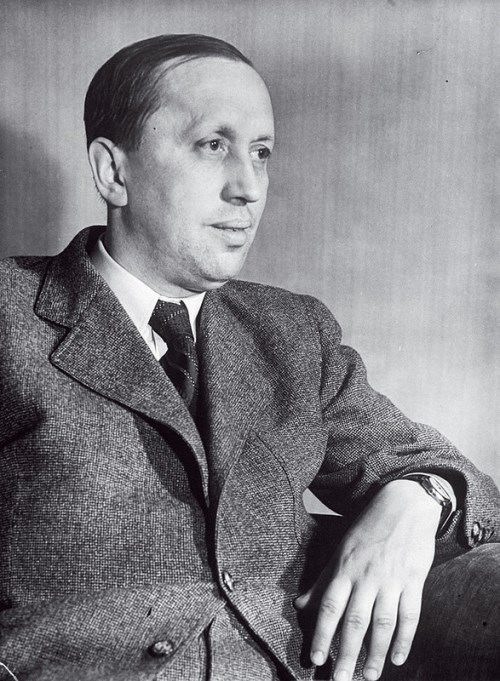 Karel Capek is one of the most famous Czech writers of the 20th century. He was a prose writer, playwright, translator, and science fiction writer. He is the author of the famous plays The Makropulos Affair (Věc Makropulos, 1922), The Mother (Matka, 1938), The RUR (Rossumovi Univerzální Roboti, 1920), the novels The Factory for the Absolute (Továrna na absolutno, 1922), Krakatit (1922), Hordubal (1933), Meteor (Povětroň, 1934), Ordinary life (Obyčejný život, 1934), The war with Salamanders (Válka s mloky, 1936), The First Rescue (První parta, 1937), The Life and Work of the Composer Foltyn (Život a dílo skladatele Foltýna, 1939, not finished), as well as numerous stories, essays, satirical articles, tales, and travel notes. He was a translator of modern French poetry. 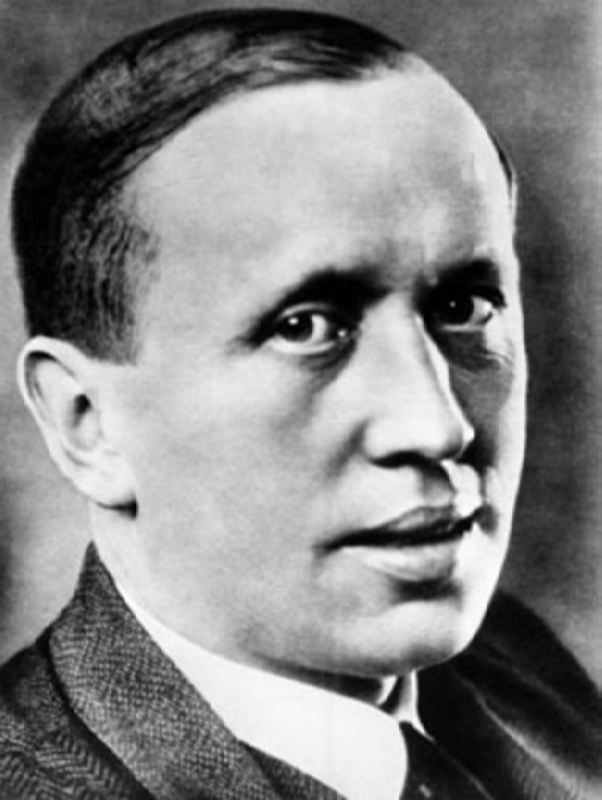 In July 1890, the family moved to Upice, where Antonin Capek opened his own practice. The family lived surrounded by shoemakers, smiths and masons. His grandparents were farmers. Children’s memories reflected on the creativity of Capek: he often depicted ordinary people in his works.
Karel started writing at the age of fourteen. His early works, such as Simple Motives, Stories of Fairies were published in the local newspaper Nedele. In 1908-1913 he co-wrote with his brother Josef. Later these stories were included in the collections The Garden of the Krakonos (1918) and Shining Depths (1916). As a student he took an active part in the publication of the literary almanac. At the same time, Capek was interested in painting, especially Cubism. The brother introduced him to many representatives of Czech modernism, Karel devoted a number of articles to modernism in painting.
He studied at the gymnasium in Hradec Králové (1901-1905), then moved to Brno to his sister, where he lived for two years. Then he moved to Prague, where he continued his studies. In 1915 he received a bachelor’s degree. He also studied philosophy at universities in Berlin and Paris. 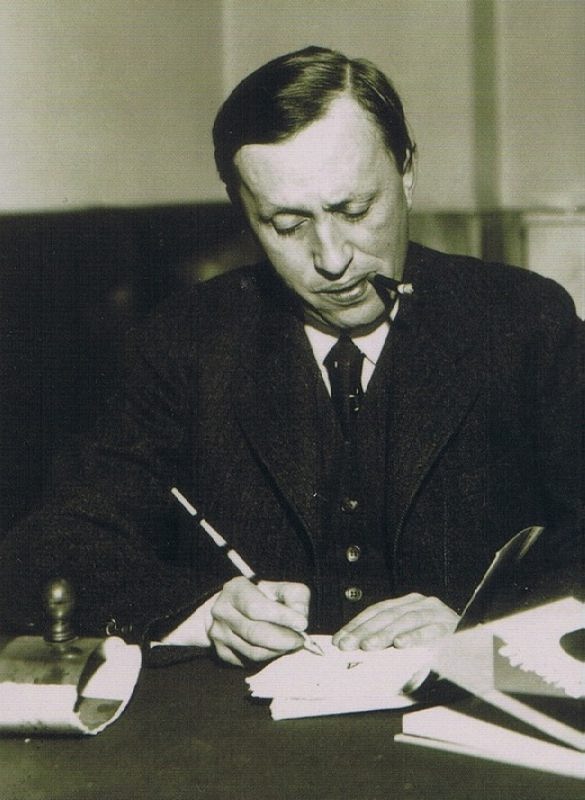 For health reasons he was not drafted into the army and for a short time he worked as a tutor in the family of Count Lazhansky. In the autumn of 1917 he began working as a journalist and critic in the newspaper Národní listy (The National Newspaper), from 1921 until his death Karel worked as a journalist and cultural and political editor in the newspaper Lidové noviny (Narodnaya Gazeta). In 1921-1923 he was the playwright of the Prague Theater.
In 1935, Karel married writer and actress Olga Shainpflyugova.
In addition to literature and journalism, he gained fame as an amateur photographer (his photo book Dashenka, or Life of a Puppy was the most published in the inter-war Czechoslovakia).
Karel Capek died on December 25, 1938 in Prague. 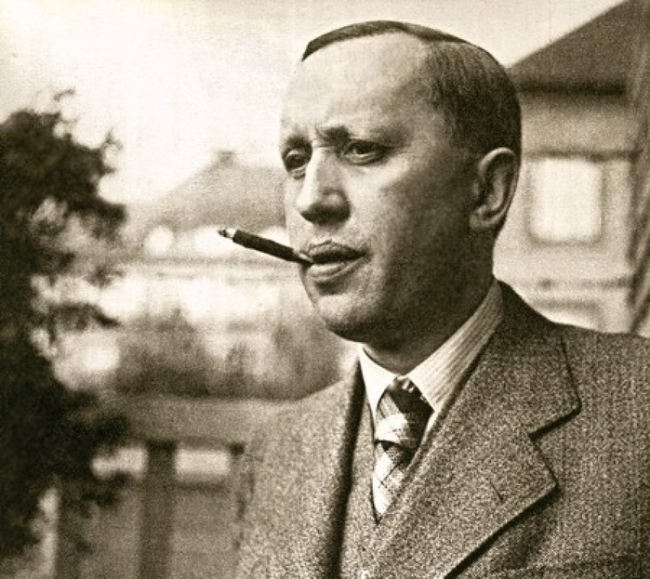 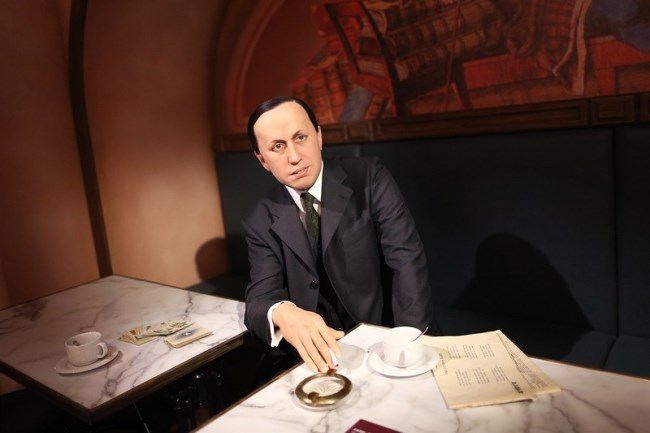 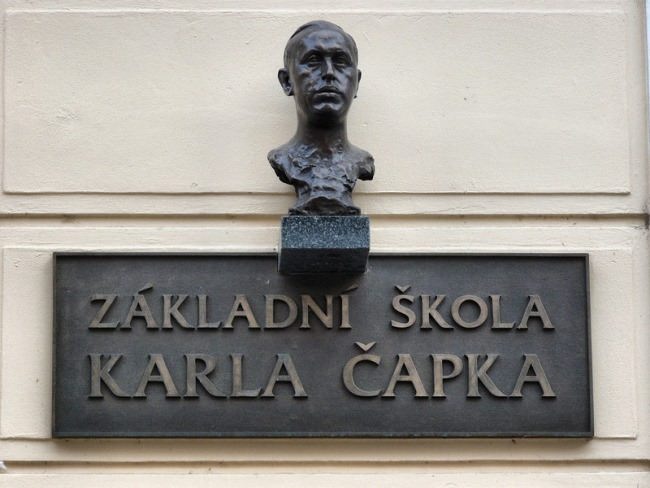 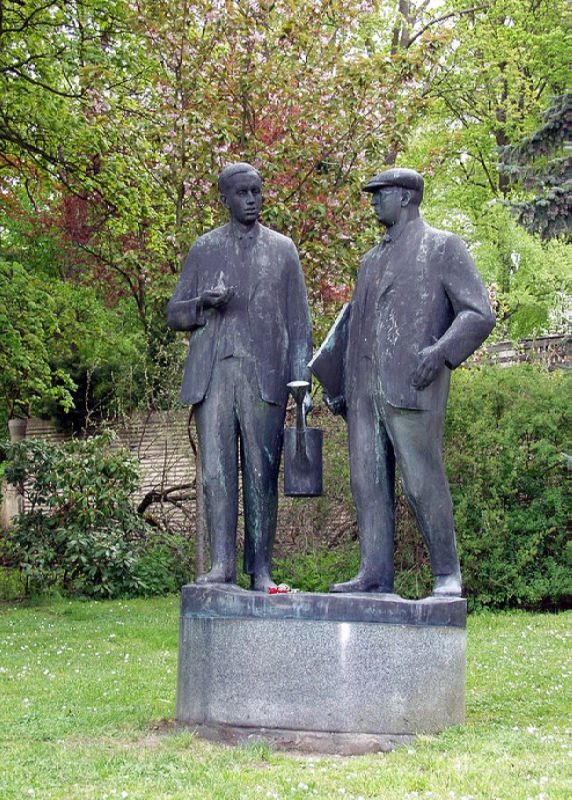 Statue of Karel and Josef Capek 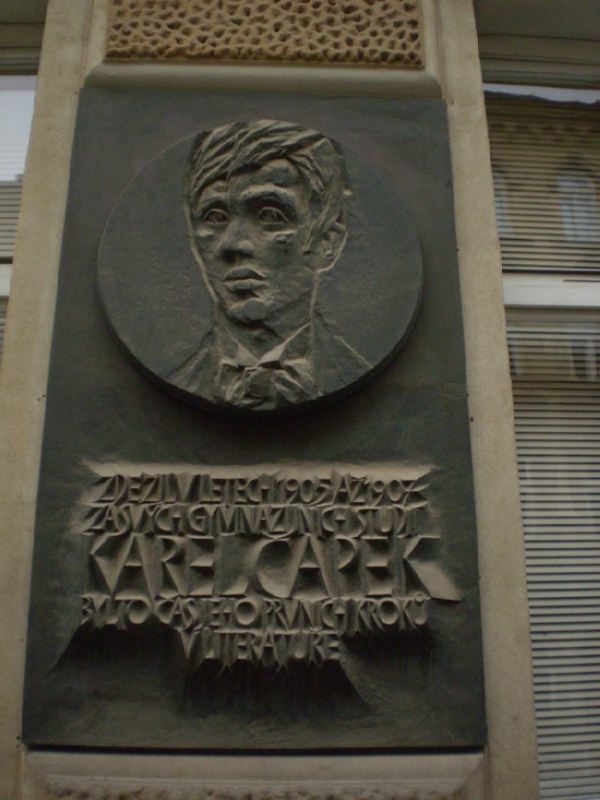 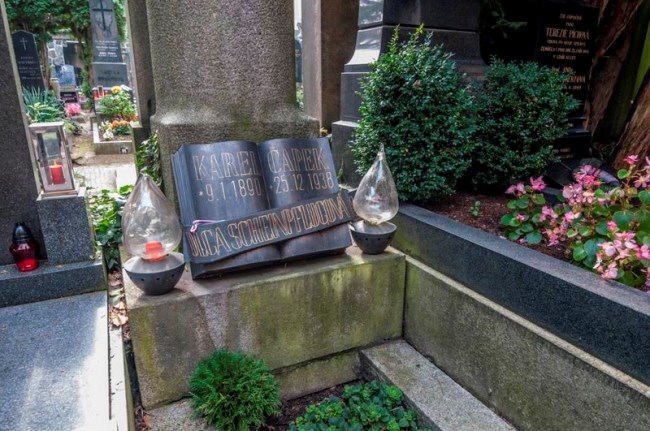