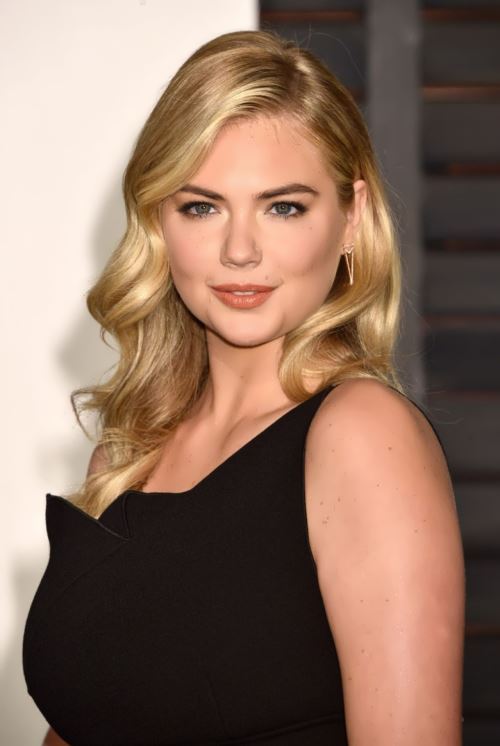 Kate Upton is an American model and actress.
Katherine Upton was born on June 10, 1992, St. Joseph, Michigan. The girl grew up in Melbourne, Florida. The girl’s father, Jeff Upton, is the director of the sports school, and her mother, Shelley Upton, was a tennis champion in Texas. He uncle, Fred Upton, is a Congressman of the Republican Party of Michigan. Kate has three brothers.
Upton studied at the Holy Trinity Episcopal Academy.
Since childhood Kate was engaged in horseback riding. She was a three-time winner of APHA Reserve World Championship among young riders (13-14 years). Her first horse’s name was Roanie Pony, and together with the second horse nicknamed Zipped she continued to participate in the championships until 2009. Kate was a member of the famous American Paint Horse Association.

In 2008, Kate signed a contract with Elite Model Management. Later, she moved to New York, where signed a contract with another modeling agency – IMG Models.
In 2011, Upton became the face of Beach Bunny Swimwear.
In the same year Kate was named The Woman of the Summer by Esquire magazine. In 2011 she first appeared in Sports Illustrated Swimsuit Issue as Newcomer of the Year and in 2012 it was announced that her photo would be on the cover of the magazine.
In 2014 FHM magazine put Upton on the 18 place in the list of the sexiest women in the world, and People (American magazine) called her “the sexiest woman of the year” in December of the same year. 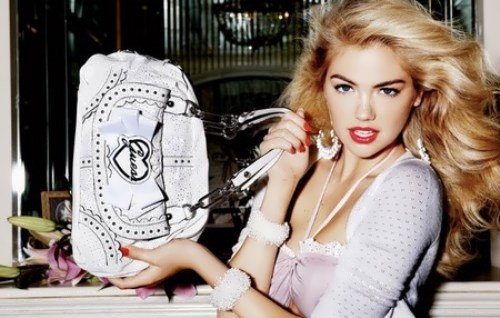 In 2014, Upton appeared in the role of Athens in Game of War advertising – one of the most popular strategy games on mobile platforms developed by Machine Zone.
Upton has a cross tattoo on the inside of the finger.
In 2014, Kate together with Tony Hale appeared in the video for Lady Antebellum’s song Bartender.
At the end of August 2014 Upton’s nude photos hit the Internet.
Upton played the role of Mr. Hightower’s Mistress in Tower Heist (2011), Sister Bernice in The Three Stooges (2012), Amber in The Other Woman (2014) and Meg in The Layover (2016).
They say Kate had a love affair with rapper Kanye West and footballer Mark Sanchez.
The girl prefers to spend time with her family. She often visits animal shelters and is a defender of animal rights. 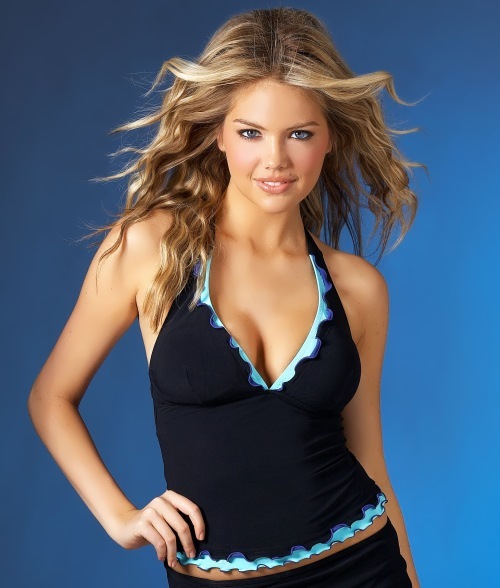 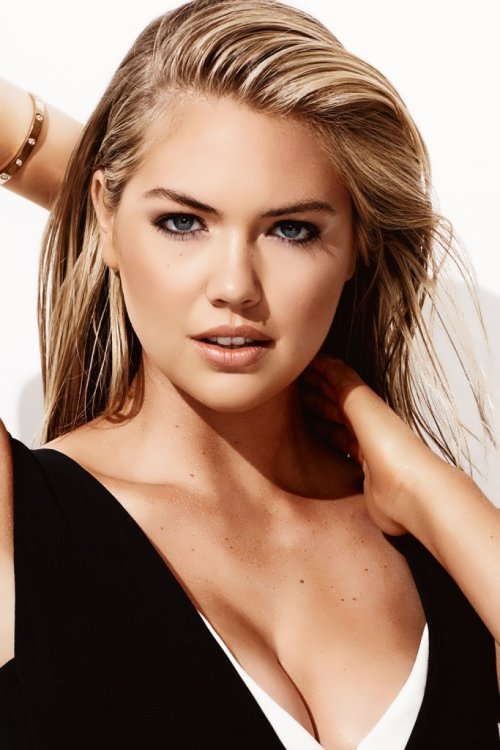 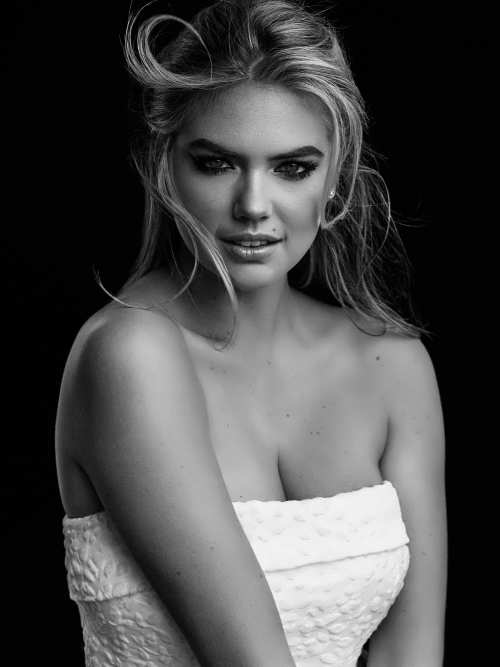 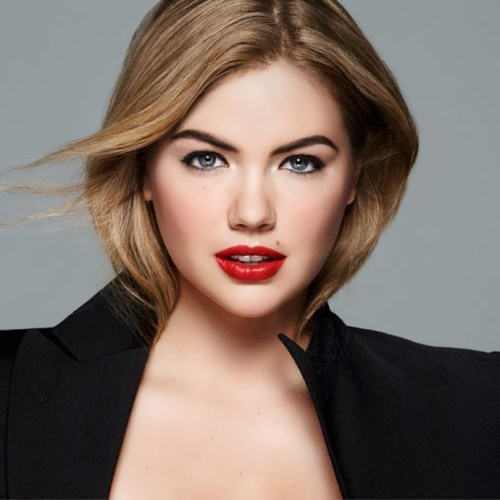 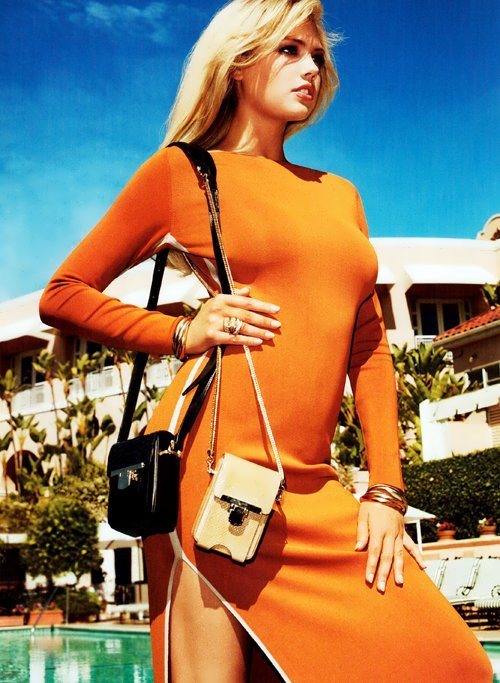 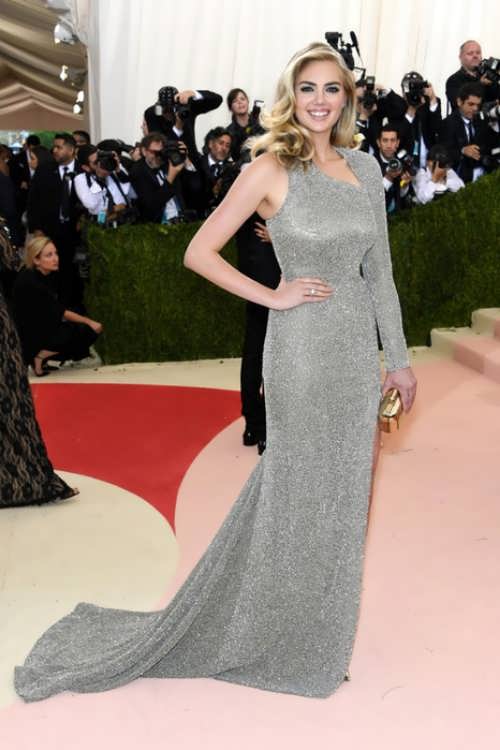 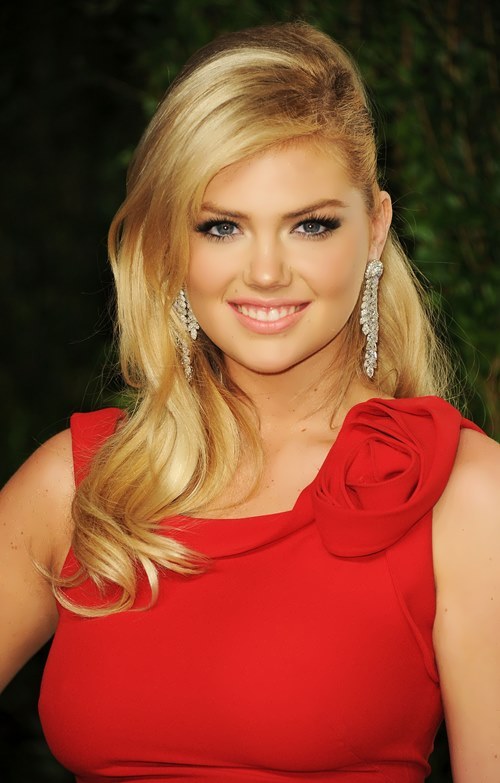 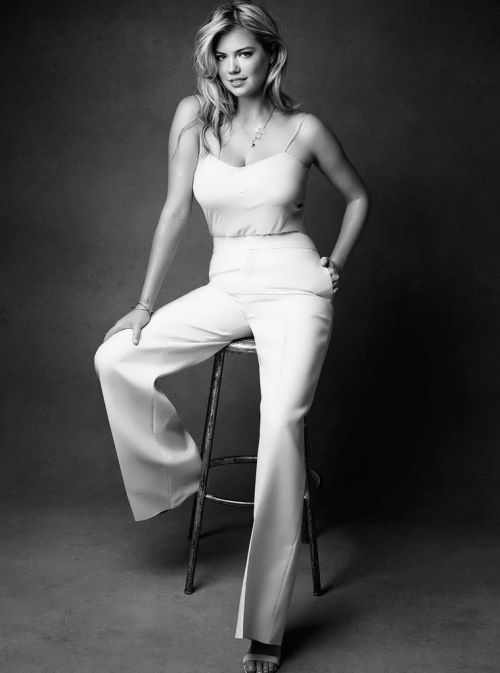 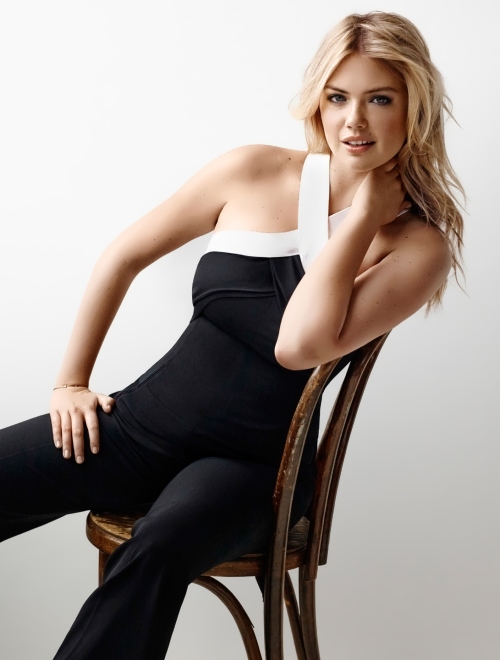 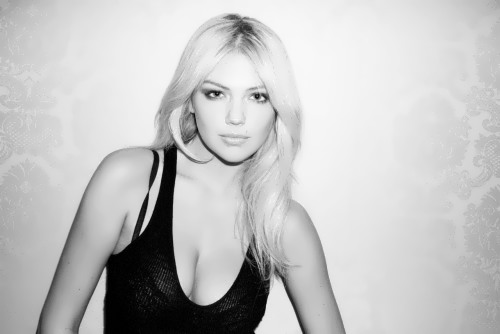 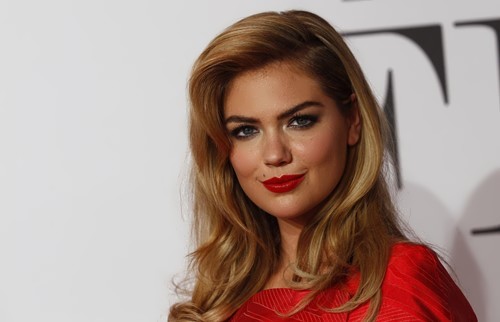 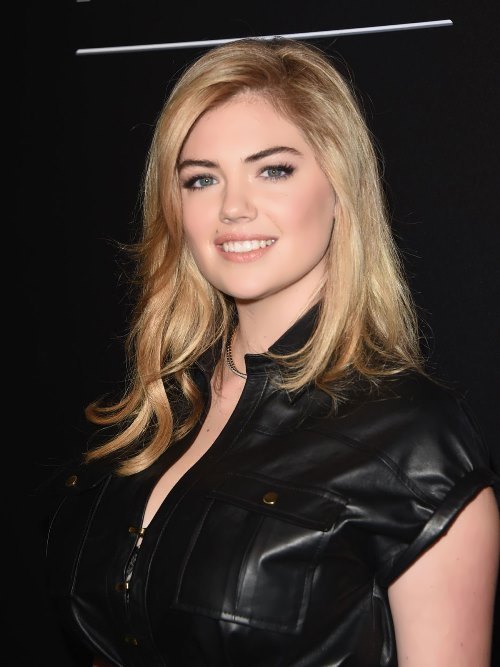 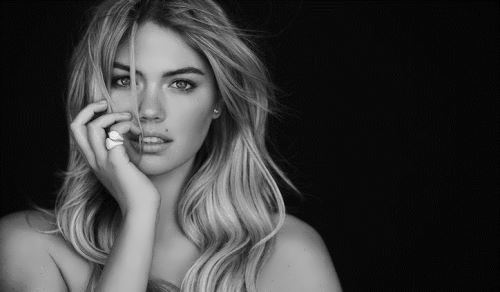 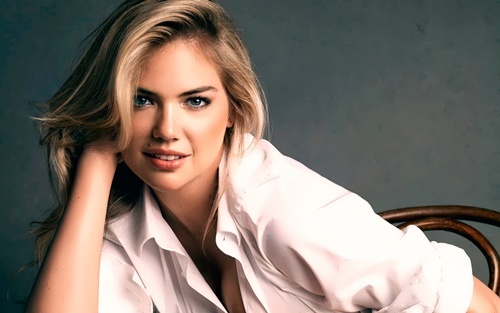 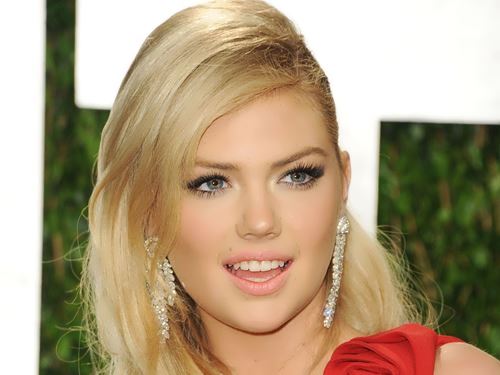 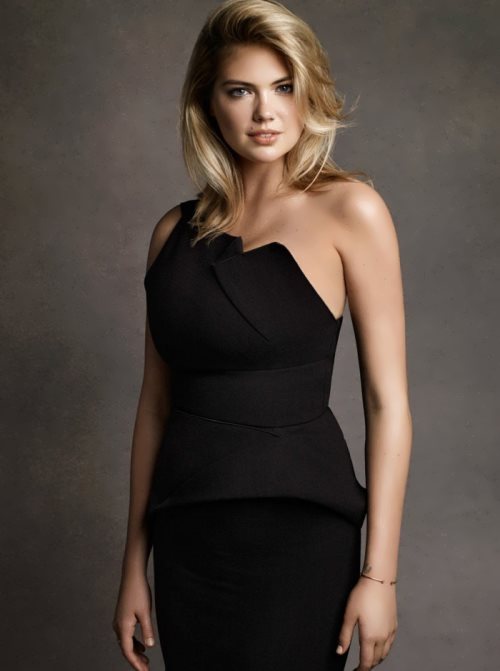 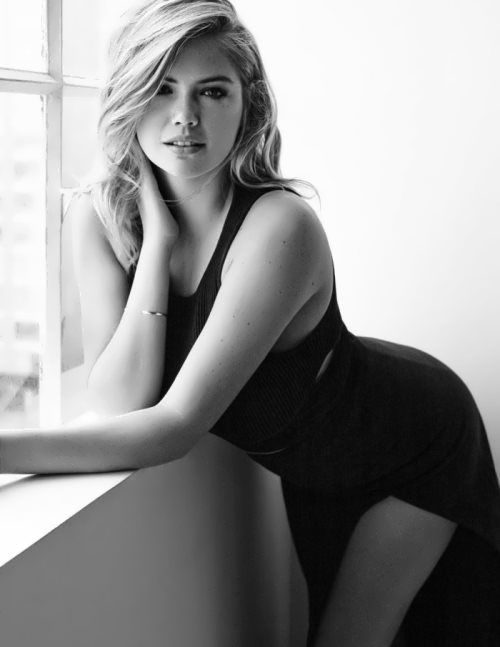 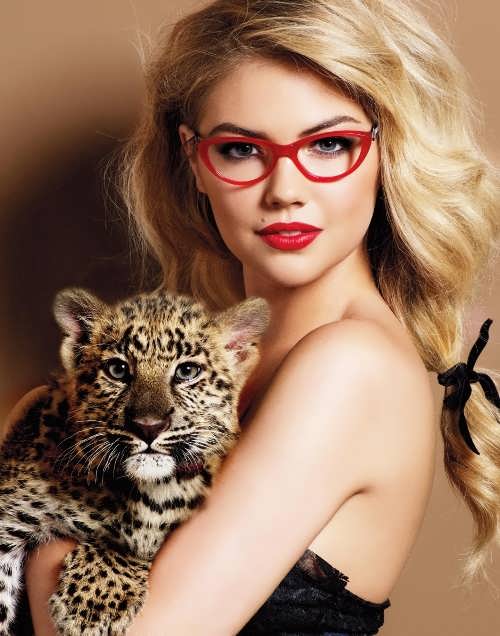 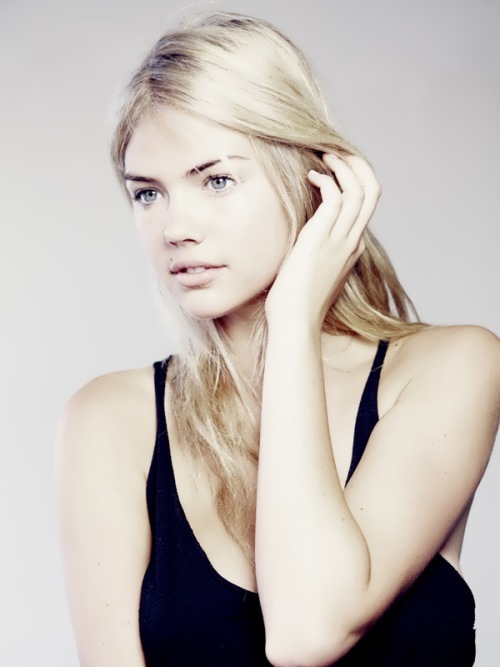 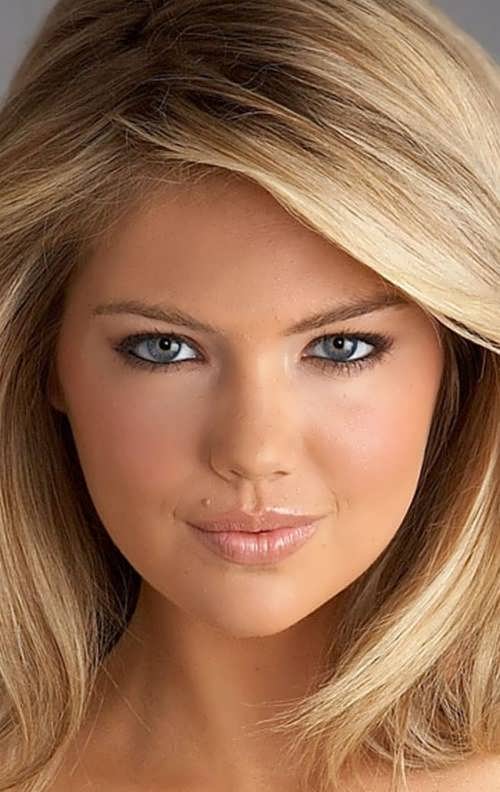