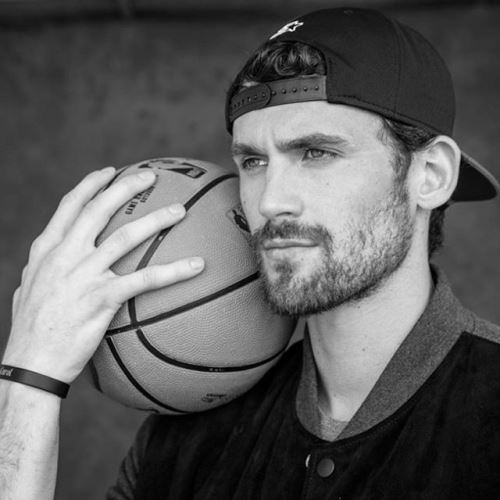 Kevin Love is an American professional basketball player who currently plays for Cleveland Cavaliers of the National Basketball Association. As part of the US team he became the 2010 FIBA Basketball World Cup winner and Olympic champion in 2012. In the 2010/11 season he became the first basketball player in NBA history after its merger with the ABA, who scored 53 consecutive double-doubles.
Kevin Wesley Love was born on September 7, 1988 in Santa Monica, California. He is the second of three children. His father, Stan Love, is a former NBA basketball player. Kevin is the nephew of singer Mike Love from The Beach Boys. A year later, the family moved to Lake Oswego in Oregon.
Kevin played for UCLA for one year. In the 2007/08 season he played 39 matches.

On April 17, 2008 Love announced his intention to leave UCLA to enter the 2008 NBA draft. He was taken fifth overall by the Memphis Grizzlies. Following the draft, Love was traded to the Minnesota Timberwolves.
In the 2008/09 season Love was the ninth in the league in the number of rebounds (first among the newcomers), and third in the number of offensive rebounds. He also was ranked first among the newcomers with 29 double-doubles, and became one of the valuable newcomers in the history of Minnesota.
In 2009, Love became the first among NBA players to join the Hoops for St. Jude charity program. 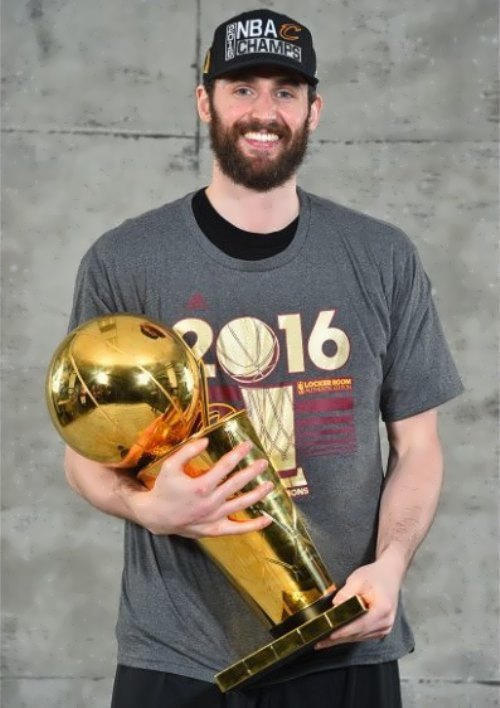 At the end of the 2010/11 season he was the best player in the NBA.
In early 2010, he took part in the all-star match. In the same year he played for the US team at the World Cup, which was held in Turkey.
He started the 2011/12 season with a record 13 double-doubles and was the first player to repeat the achievement of Hakeem Olajuwon in the 1992/93 season.
In 2012 he became Olympic champion.
On July 26, 2014 it was announced that Kevin Love asked not to include him in the US national team at the 2014 World Cup.
In 2014 Love was traded to the Cavaliers. 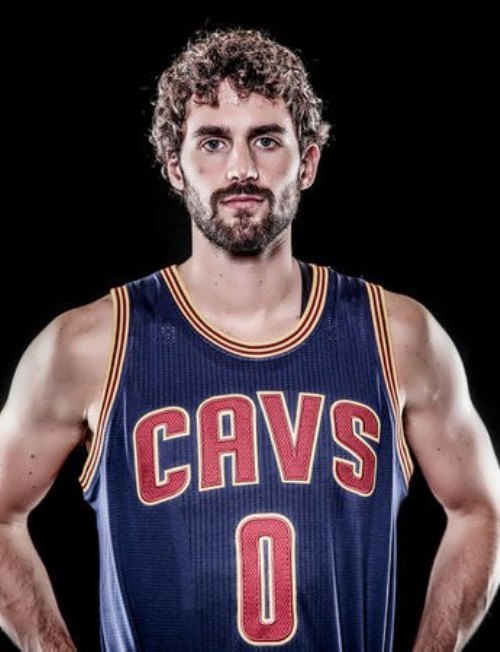 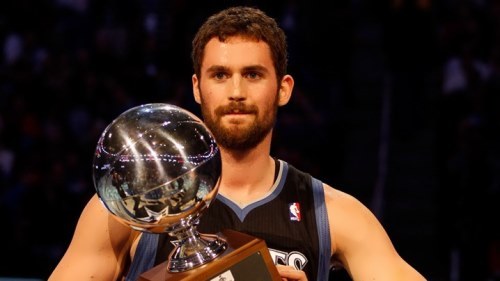 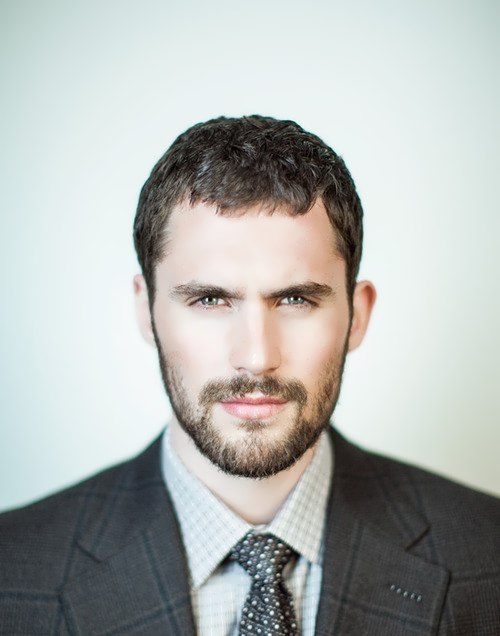 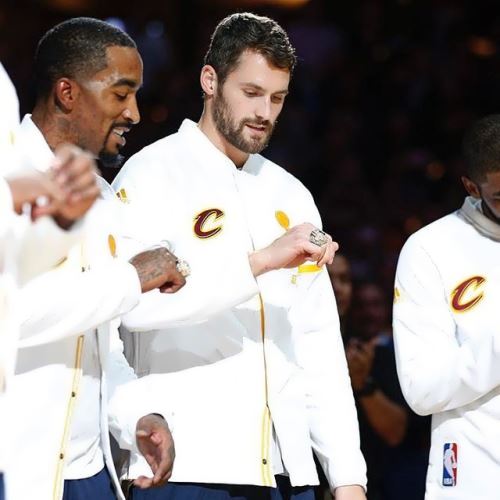 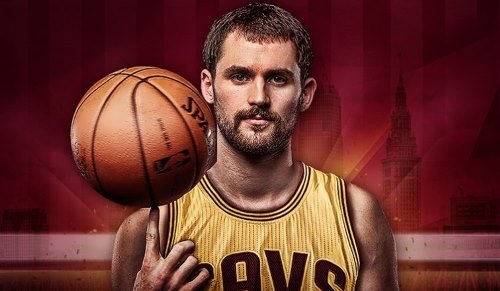 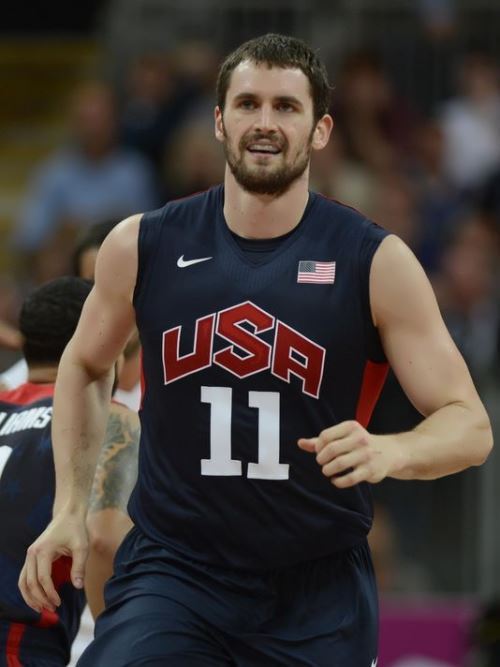 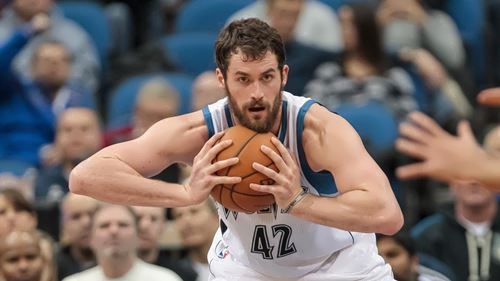 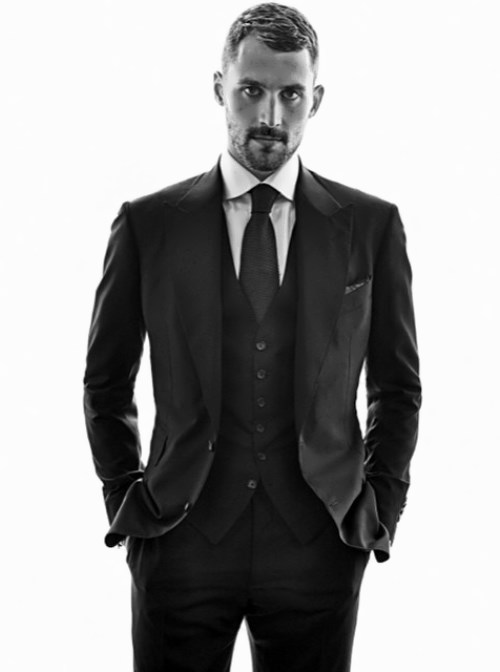 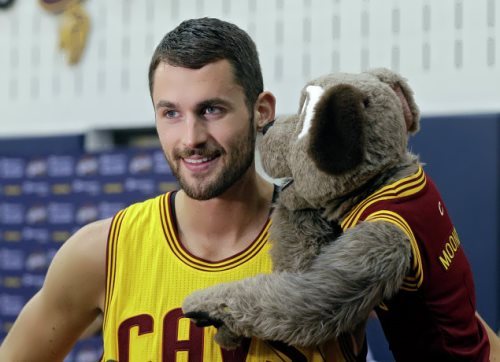 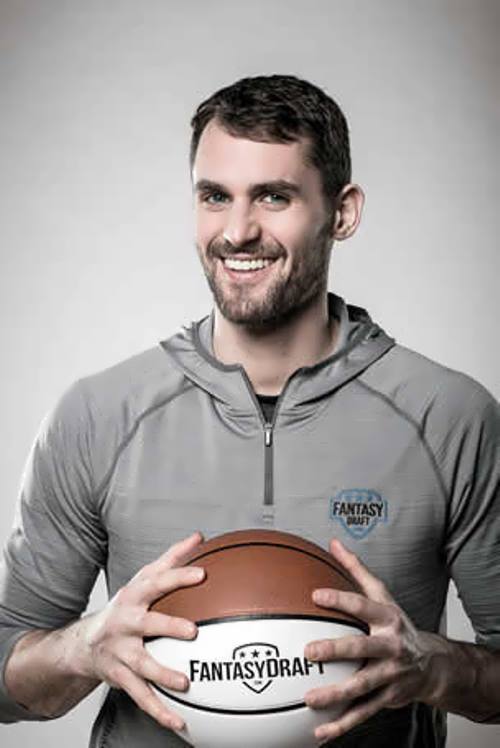 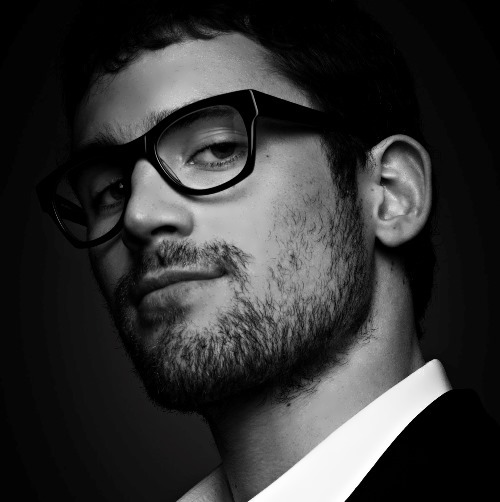 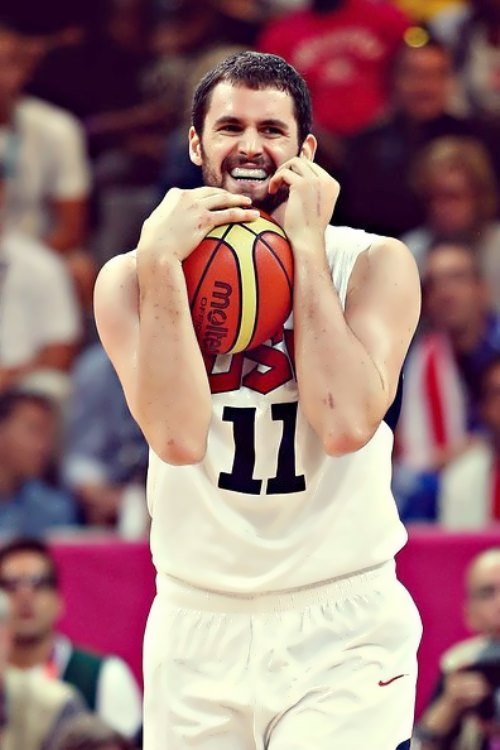 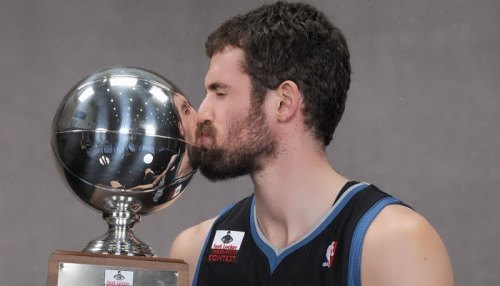 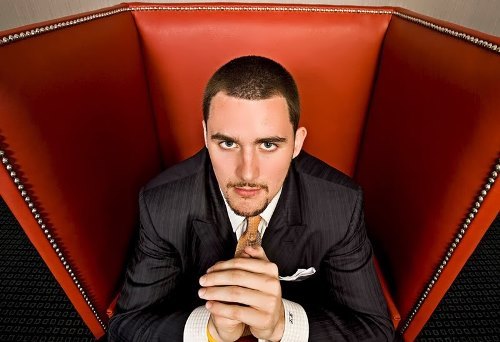 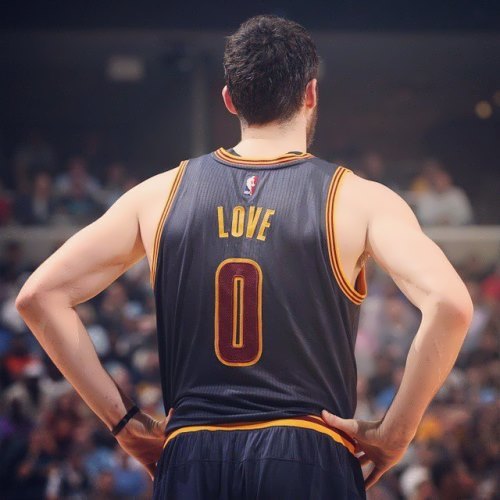 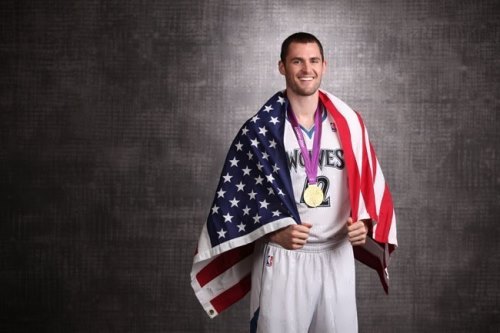 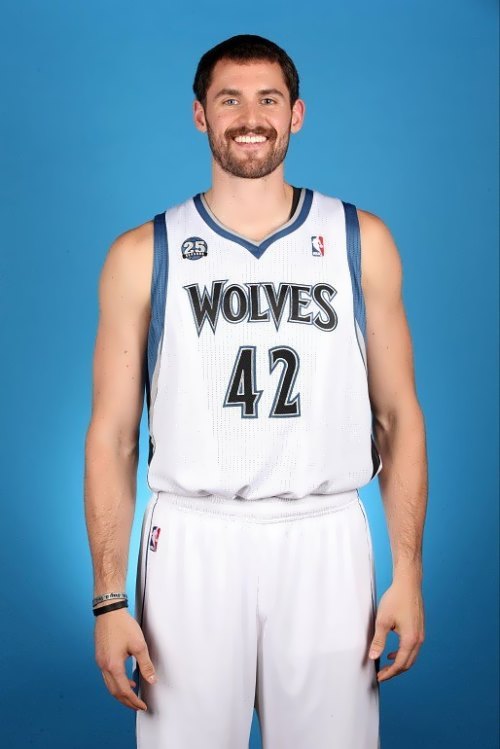 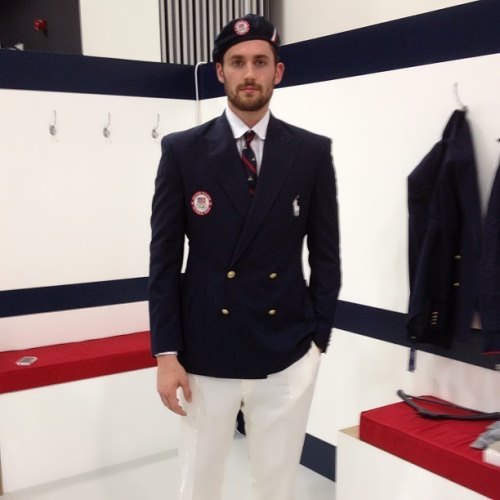 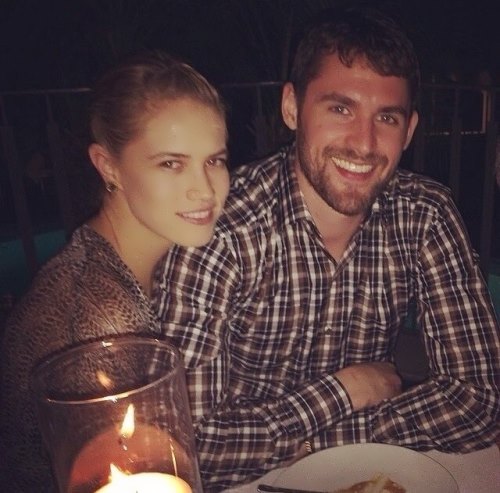 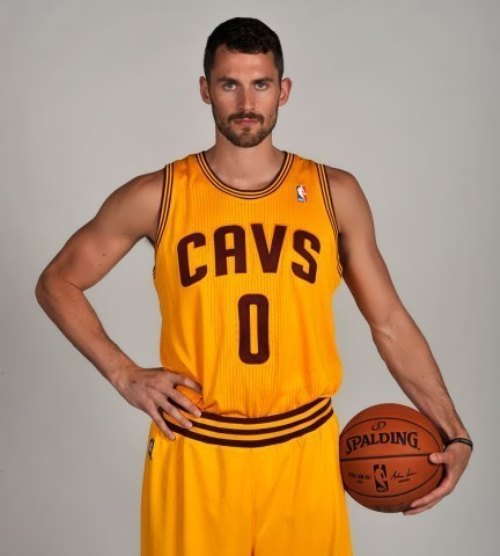