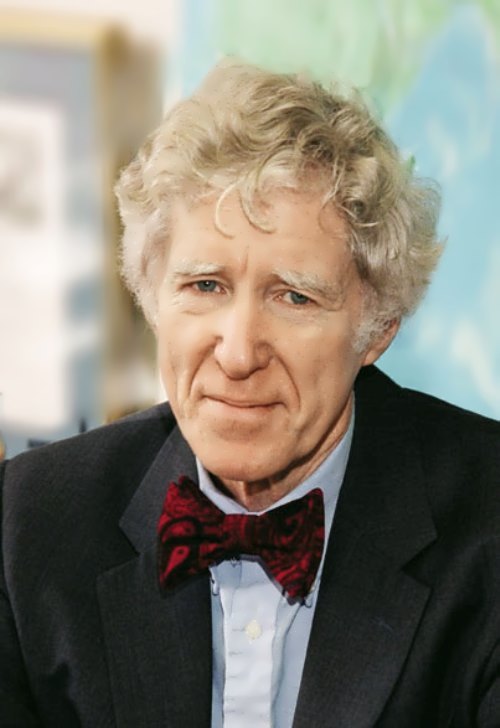 Lester Russel Brown is an American environmentalist, founder of the Worldwatch Institute, as well as the founder and president of the Earth Policy Institute, a nonprofit research organization based in Washington, DC. Brown is an author and co-author of more than 50 books on global environmental issues. He is a highly respected and influential authority. His works have been translated into more than forty languages. Brown has 26 honorary doctorates, as well as the MacArthur Fellowship. He was described by The Washington Post as “one of the most influential thinkers of the world”.
In 1986, the Library of Congress noted that his writings “had already strongly affected thinking of the world’s population”; while President Bill Clinton suggested that “we all needed to listen to his advice”.

Lester R. Brown was born on March 28, 1934 in Bridgeton, New Jersey. During high school and college he grew tomatoes with his younger brother. In 1955 he earned a degree in agricultural science from Rutgers University and spent six months in rural India studying and working on agricultural projects.
In 1959, he became an international agricultural analyst at the U.S. Department of Agriculture’s Foreign Agricultural Service.
After receiving a master’s degree in public administration from Harvard, he worked as an advisor on foreign agricultural policy.
In 1969, Brown helped establish the Overseas Development Council. And in 1974, he founded the Worldwatch Institute to analyze world conditions.
He published the Environmental Alert book series, and the annual Vital Signs: The Trends That Are Shaping Our Future. His reports made the ecological dimension of global economics clear and concrete.
In 1987 he received the United Nation’s environmental prize. 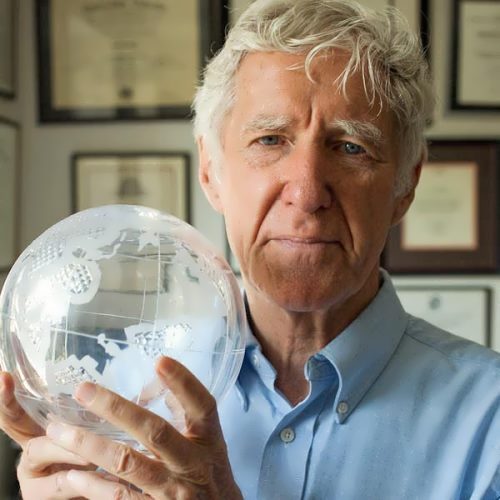 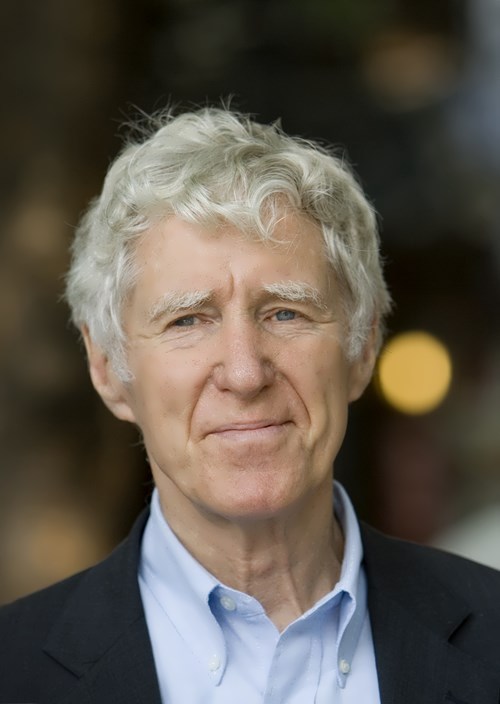 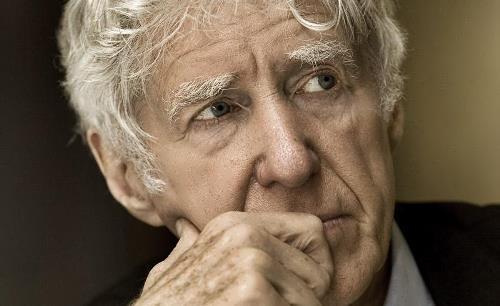 One of the most influential thinkers