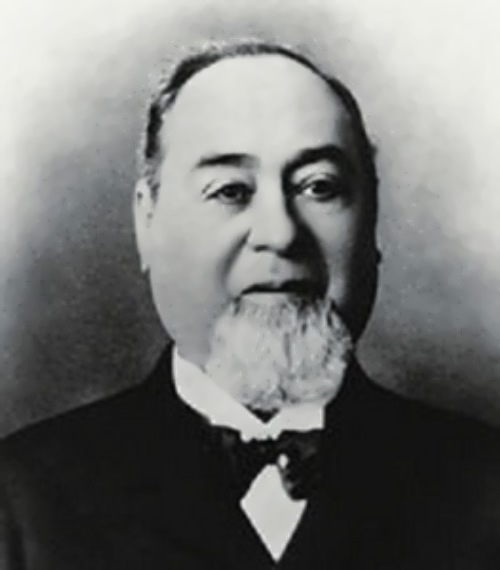 Levi Strauss was an American industrialist, founder of Levi Strauss & Co., the inventor of jeans. He made and sold blue jeans in San Francisco, California, during and after the gold rush.
Levi was born on February 16, 1829 in the Bavarian village. His father Hirsch Strauss was a dry goods peddler. With his first wife he had four children, Jacob, Jonas, Lippman and Maila. Later Hirsch married Rebecca Haas. They had two children, Vogela and Loeb (later called Levi).
In 1845, after the father’s death, Jonas went to America and began his own dry goods business. In June 1847, Rebecca, Maila, Vogela, and 18-year-old Levi travelled to America. In New York City they joined Jonas.
At the age of 19, Levi moved to Kentucky to sell his goods.

In 1848, Strauss joined David and Fanny Stern and went to San Francisco. Strauss and Stern founded Levi Strauss and Co. Some of the firm’s most popular items were denim work pants.
In 1869, Strauss became a member of the California Immigrant Union.
By 1870, Strauss was a millionaire and had earned a considerable reputation as a businessman and a philanthropist in San Francisco.
In 1873, Levi Strauss and Jacob Davis patented the idea that would ultimately make Levi jeans world famous. Davis, a Latvian-born tailor working in Reno, Nevada, came up with the idea of inserting copper rivets into trousers to give them extra strength. 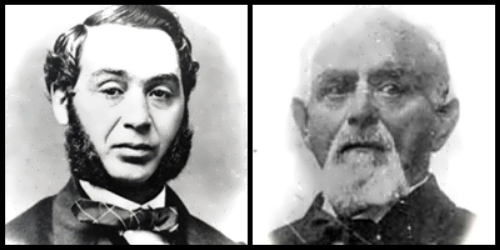 In 1886, the leather patch showing two horses trying to pull apart a pair of pants was added to the waist overalls.
In 1897, he established 28 scholarships at the University of California and donated money to the California School for the Deaf.
Levi Strauss died on September 26, 1902. He never married and had no children. That’s why his nephews inherited a thriving business dealing in dry goods and making Levi jeans. 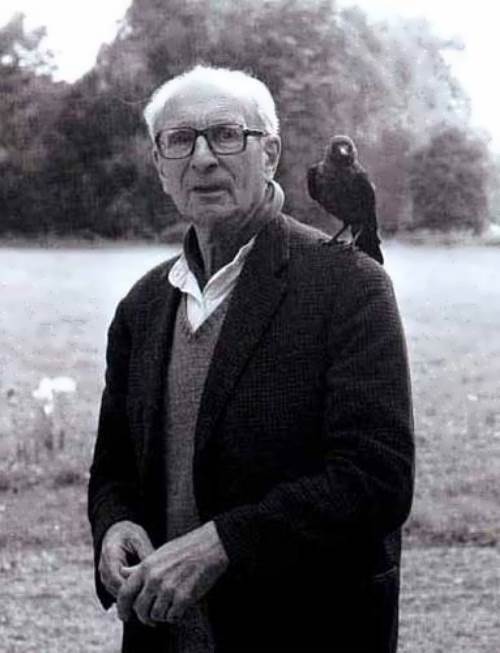 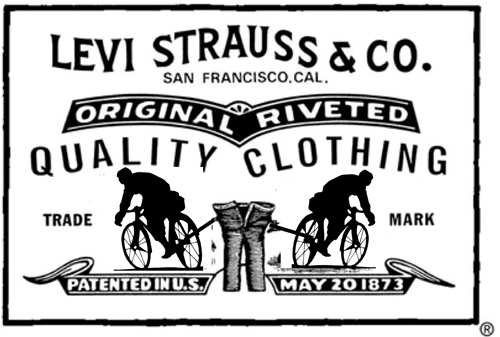 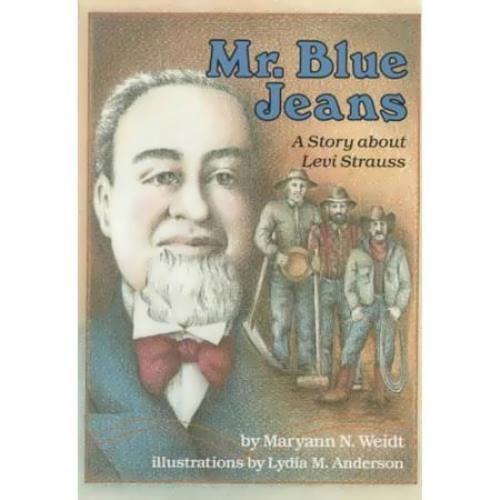