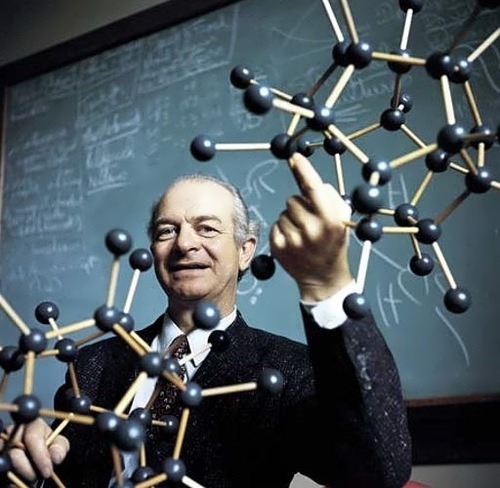 Linus Carl Pauling was an American chemist, twice the recipient of a Nobel Prize. He helped to create the field of molecular biology, founded the science of orthomolecular medicine, and was an activist for peace.
Linus Pauling was born on February 28, 1901 in Portland, Oregon. He was the first of three children. His father was a druggist. In 1903 his family moved to Oswego and a year later they moved to Salem, then to Condon (in northern Oregon) and in 1909 they came back to Portland. In 1910 his father died and his mother was left alone with three young children. Since childhood Linus was interested in science. His friend, Lloyd Jeffress, had a small chemistry laboratory in a corner of his bedroom. Pauling was intrigued by his experiments and decided to become a chemical engineer.
In 1917 Pauling entered Oregon Agricultural College, now Oregon State University, in Corvallis. His mother was unable to pay family bills and Linus had to work to help her.

On June 17, 1923 Pauling married Ava Helen Miller. They had four children: Linus Jr. (born in 1925); Peter Jeffress (born in 1931); Linda Helen (born in 1932); and Edward Crellin (born in 1937).
On June 5, 1922 Pauling received his bachelor’s degree and the following fall he began attending the California Institute of Technology in Pasadena. 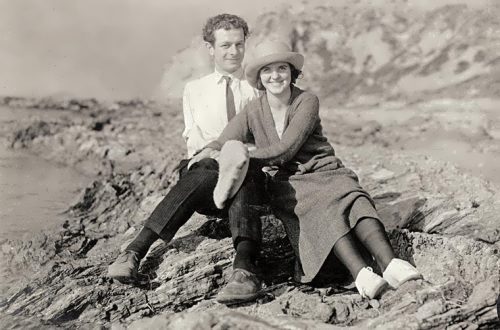 He received his Ph. D. in chemistry with high honors in the June of 1925.
After graduation, Pauling decided to travel to Europe and study in the new field of quantum mechanics with Arnold Sommerfeld in Munich, Niels Bohr in Copenhagen, and Erwin Schrodinger in Zurich.
On April 6, 1931, Pauling published The Nature of the Chemical Bond and was awarded the American Chemical Society’s Langmuir Prize.
In 1939 Pauling published his book The Nature of the Chemical Bond and the Structure of Molecules and Crystals.
In 1954 Pauling was awarded the Nobel Prize for Chemistry for his work on molecular structure, especially proteins.
In 1957, with the help of his wife and many others, he organized a petition calling for an end to nuclear bomb testing.
In 1958 he published his views on the military threat facing the world in his book No More War!
In 1963 Pauling was awarded the Nobel Peace Prize for his efforts on behalf of a nuclear test ban treaty.

One person can be awarded with the Nobel Prize only once, but every rule has its exceptions. Only four people in history were awarded the Nobel Prize twice:
Maria Sklodowska-Curie, in physics in 1903 and chemistry in 1911.
Linus Pauling, in Chemistry in 1954 and the Peace Prize in 1962.
John Bardeen, two Prizes in Physics, in 1956 and 1972.
Frederick Sanger, two Prizes in Chemistry, in 1958 and 1980.
In 1970 Pauling published a book Vitamin C and The Common Cold.
In 1972 he together with Arthur B. Robinson and Keene Dimick founded the Institute of Orthomolecular Medicine. Later, it was re-named the Linus Pauling Institute of Science and Medicine.
Pauling was a member of the National Academy of Sciences and of the Royal Society, from which he received the Davy Medal in 1947; the American College of Physicians presented him with Phillips Memorial Award in 1956; and in the same year he received the Avogadro Medal from the Italian Academy of Sciences.
Linus Pauling died of cancer on August 19, 1994. 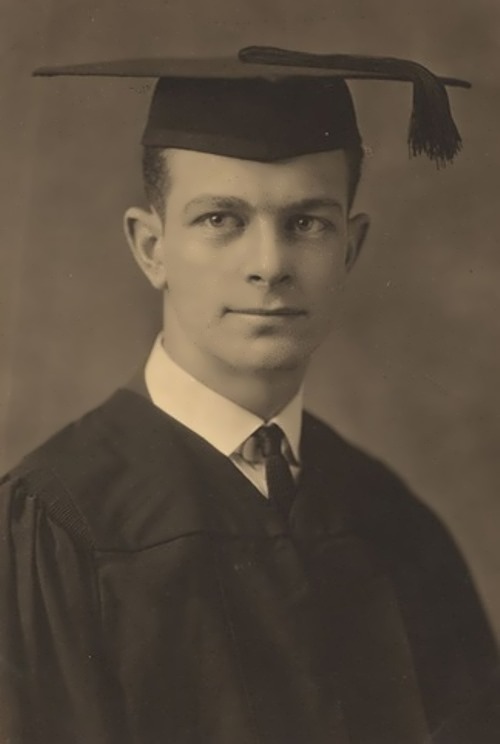 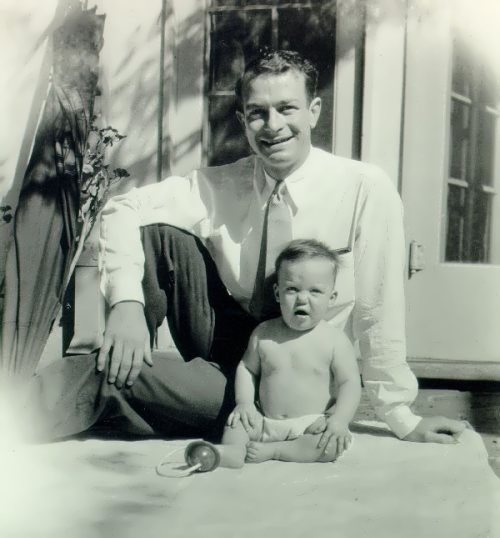 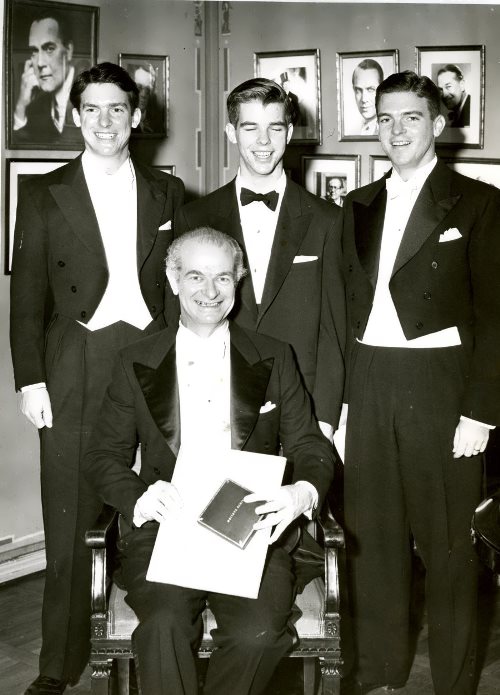 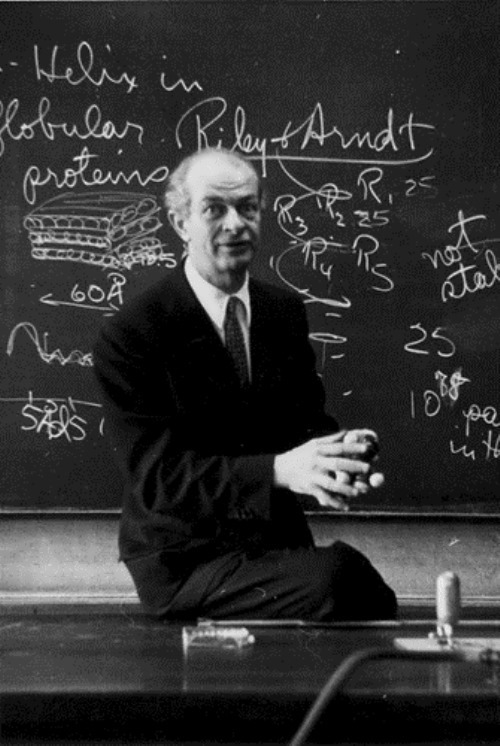 Pauling – twice the recipient of a Nobel Prize 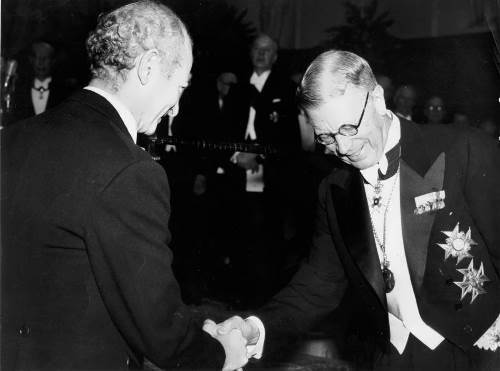 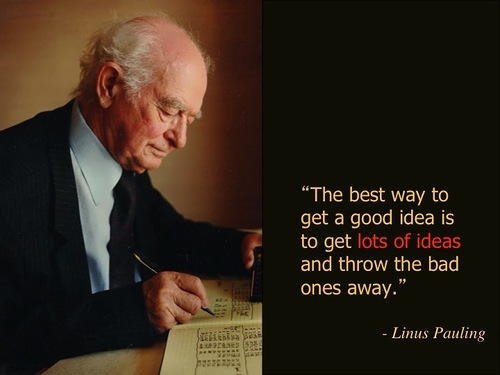