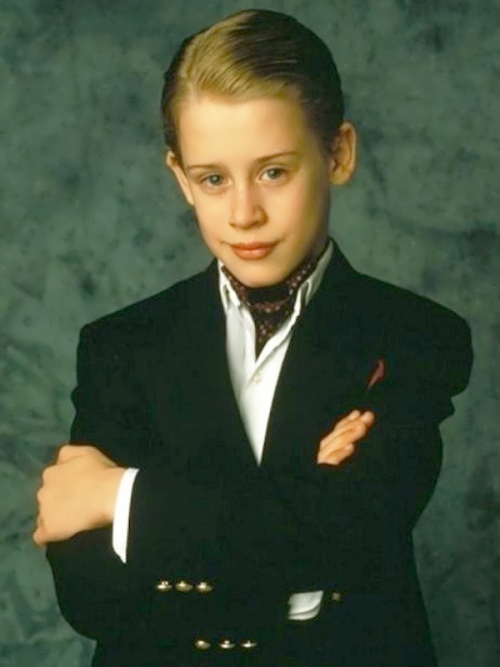 Macaulay Culkin is an American actor and musician. He is one of the most successful child actors in the history of Hollywood, famous for the main roles in the films Uncle Buck (1989), Home Alone (1990), My Girl (1991), Home Alone 2: Lost in New York (1992), The Good son (1993), Richie Rich (1994) and The Pagemaster (1994). At the peak of popularity he was the best child actor since Shirley Temple.
Macaulay Carson Culkin was born on born August 26, 1980 in New York. He was born in the family of former Broadway actor Christopher Cornelius Culkin and Patricia Brentrup. Macauley was named in honor of the writer Thomas Babington Macaulay and General Kit Carson. He is the third of seven children. He has four brothers and two sisters. Macaulay is a nephew of actress Bonnie Bedelia. His mother worked as a telephone operator, and his father worked in the local Catholic Church. The family lived in a tiny apartment. Macaulay studied at St. Joseph Catholic School and was engaged in ballet and dance.

At the age of 4 he debuted in the play Bach Babies at the New York Philharmonic. A year later, in 1985 he made his film debut in the movie The Midnight Hour, where he played a cameo role.
In 1990, comedy blockbuster Home Alone was released and it became a breakthrough in Culkin’s career. The role of Kevin McCallister earned him his first Golden Globe nomination. In the US and global box office film grossed about $ 500 million and entered the Guinness Book of Records as the comedy, which brought the most money at the box office. 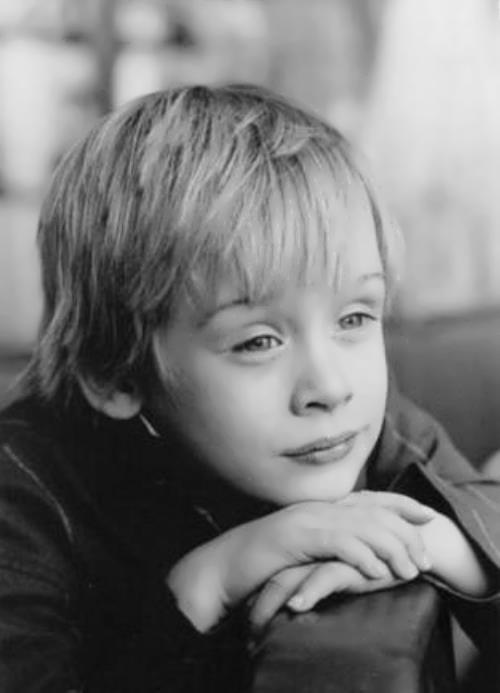 For his role in Home Alone 2: Lost in New York (1992) Culkin received four and a half million dollars.
The young actor starred in the famous music videos for Michael Jackson’s songs Black or White and Jam.
In 1996, Macaulay decided to interrupt his film career because of the quarrel between the parents. So, Rich Richie released in December 1994 was his last child work – he was 13 years old.
In June 1995, Patricia divorced with Christopher because he ruined the career of his son.
10 years later he played a major role in the tragicomedy Party Monster. Then he played one of the four main roles in a romantic comedy Sex and Breakfast.
In 2013, Culkin founded his parody rock band The Pizza Underground. In 2016, the group disbanded.
In 2016, Culkin starred in a commercial of Compare the Market insurance company.
Macaulay and Hollywood diva Elizabeth Taylor are godparents of Michael Jackson’s children. 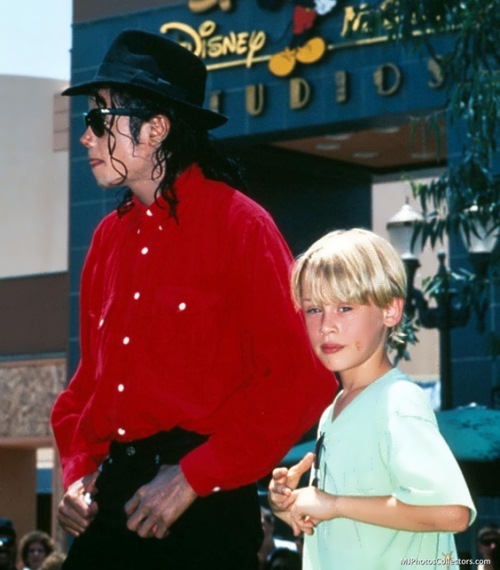 Personal life
On June 21, 1998 Culkin married actress Rachel Miner. They met at school. At the time of the wedding they both were seventeen years old. The marriage lasted less than two years and in 2000 they broke up and finally divorced in 2002. 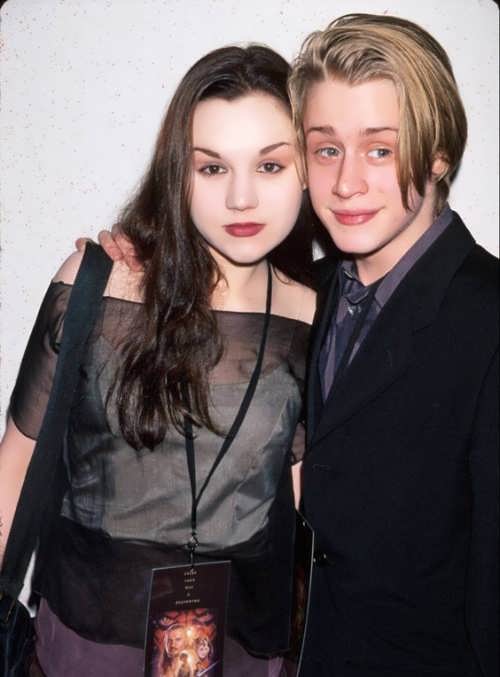 In May 2002 he began dating actress Mila Kunis. They parted in 2010. On December 21, 2012 the media reported that Culkin made an unsuccessful attempt to commit suicide by taking a risky dose of pills. The reason was depression caused by parting with Kunis. 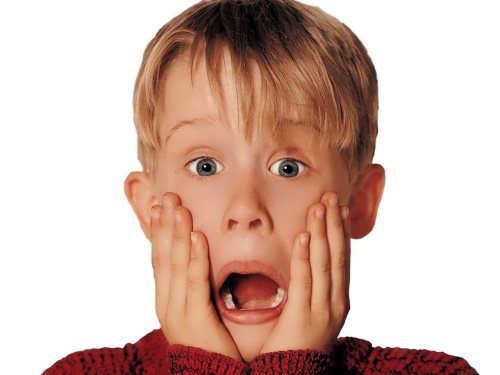 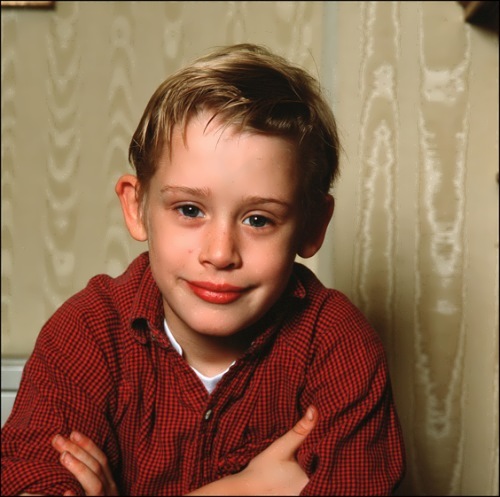 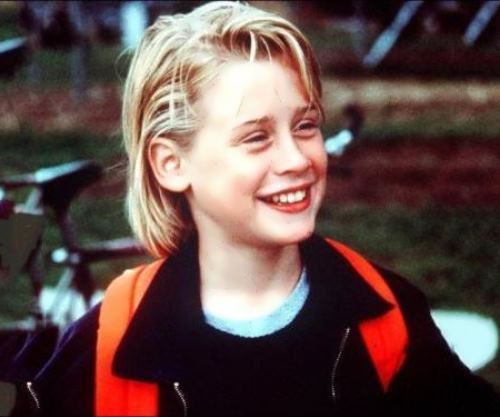 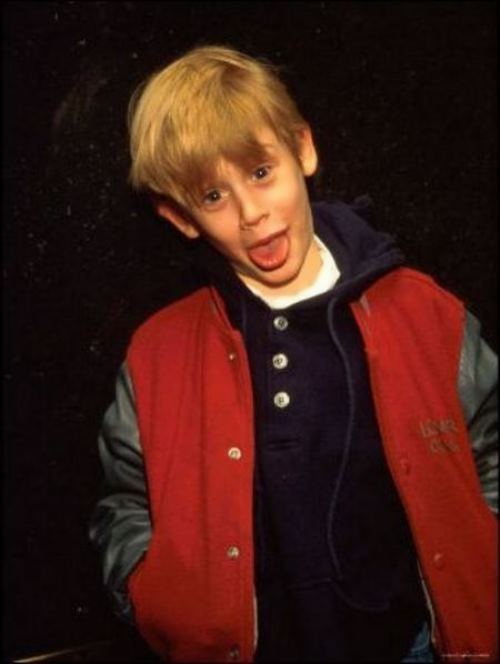 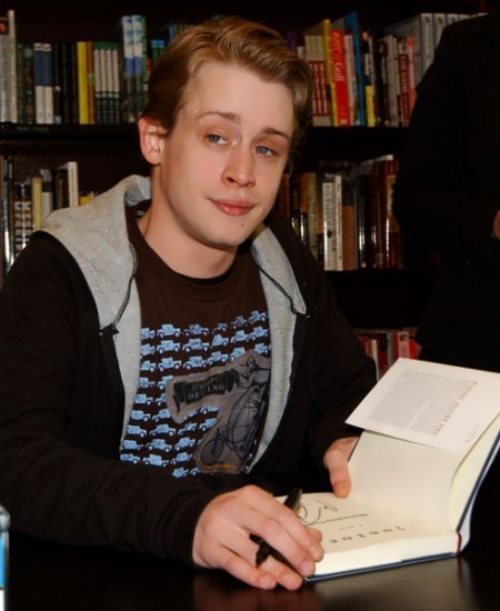 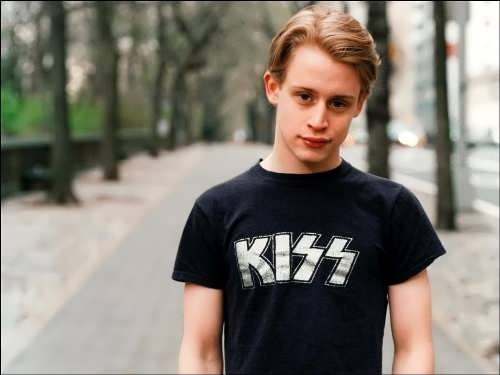 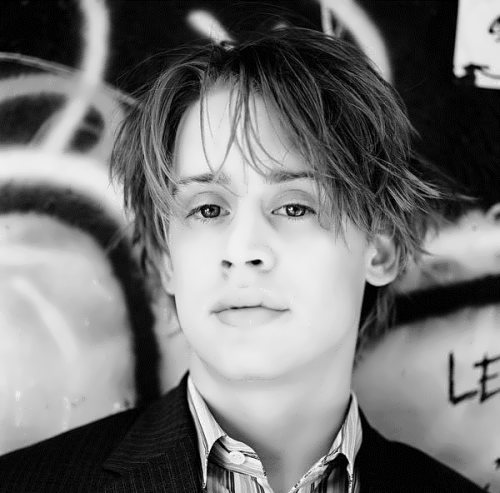 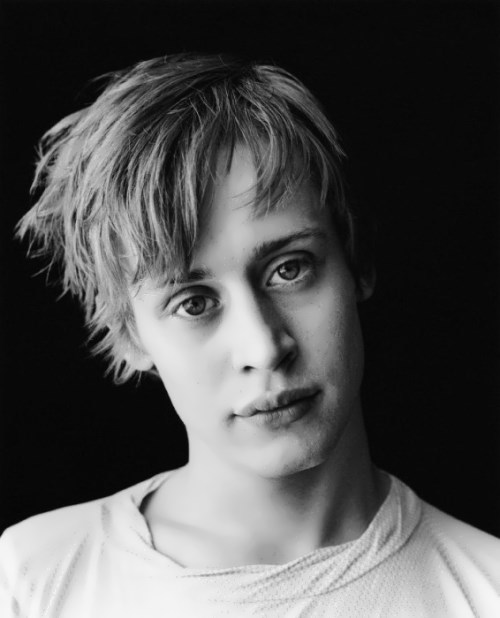 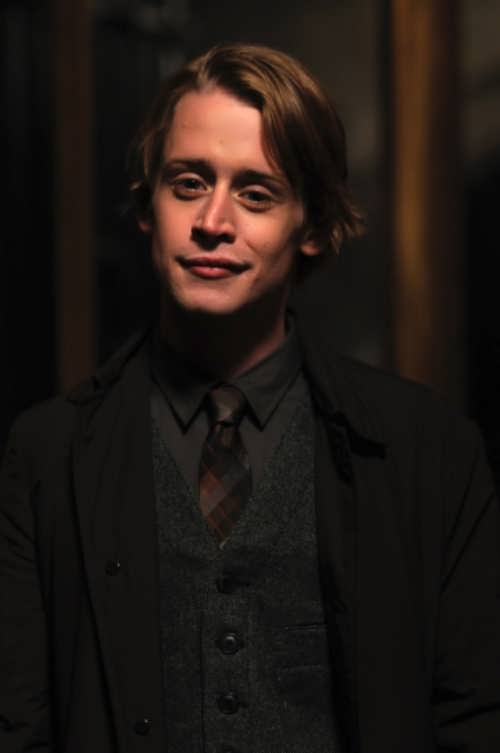 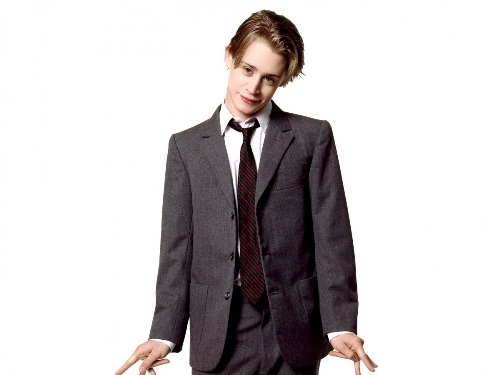 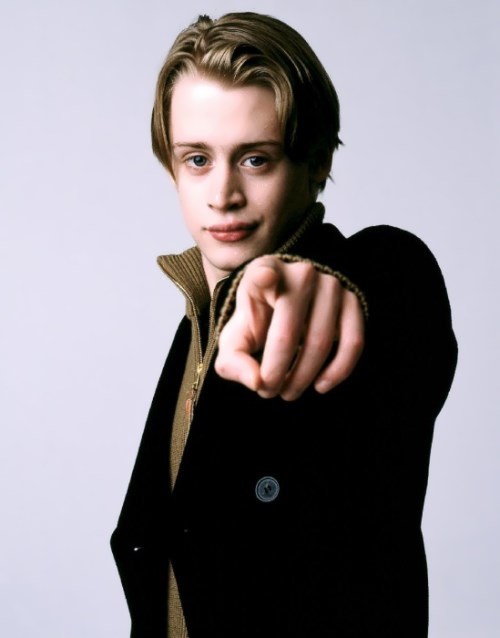 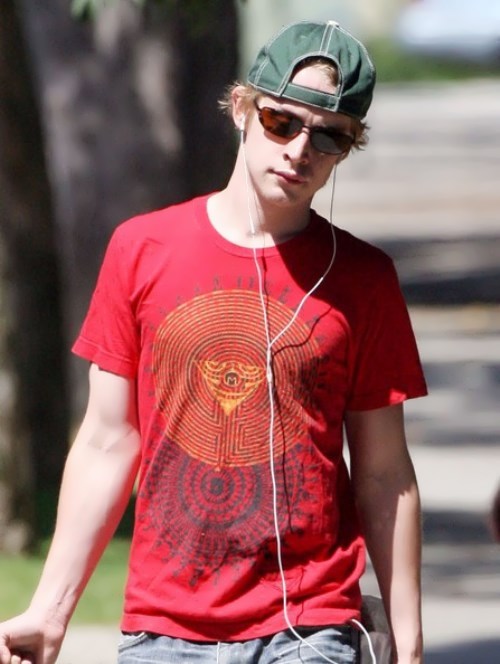 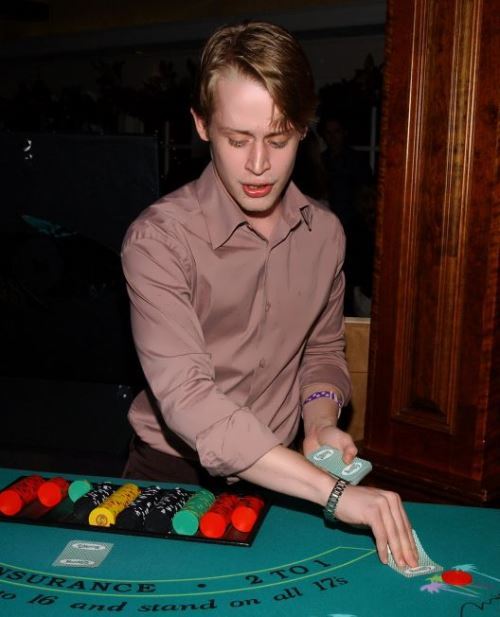 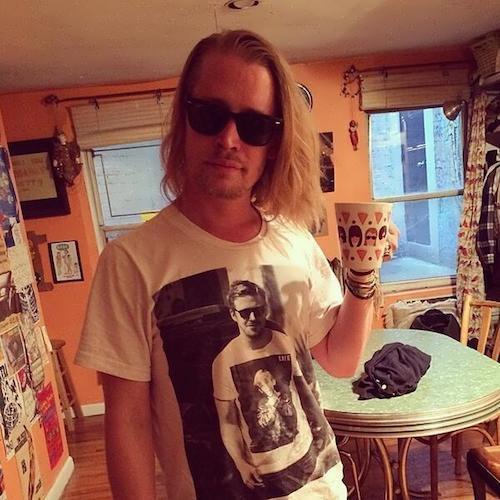 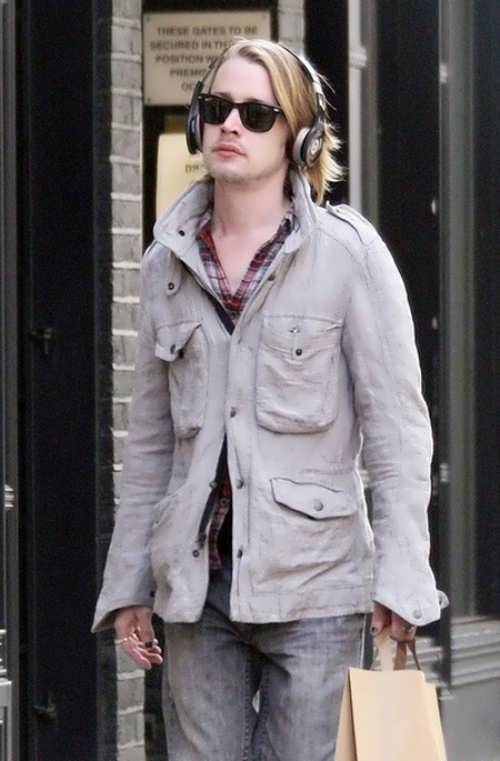 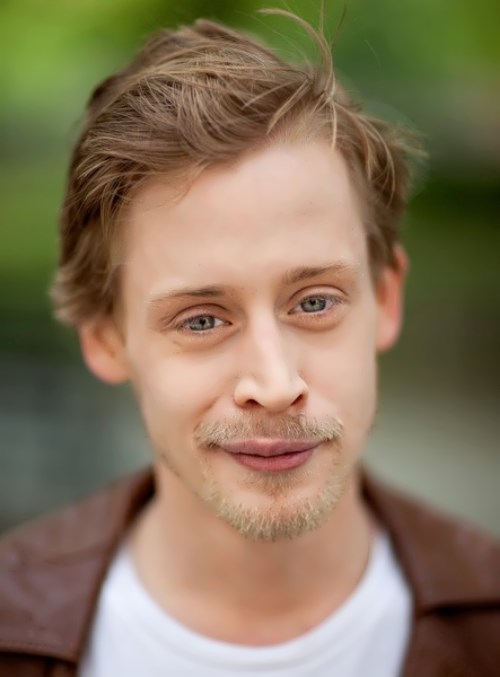 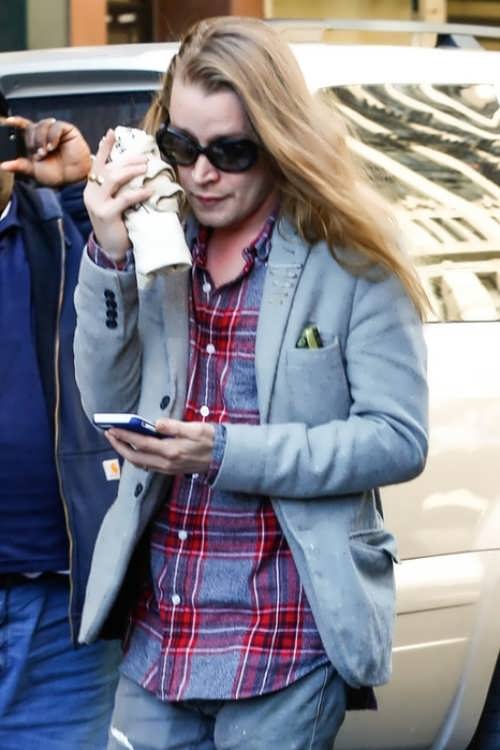 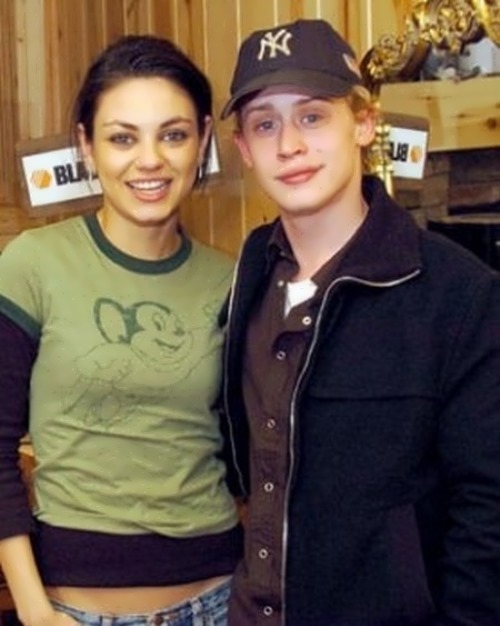 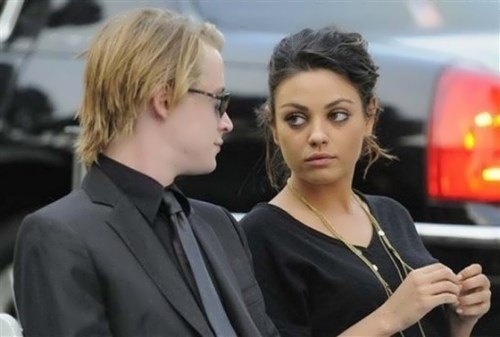 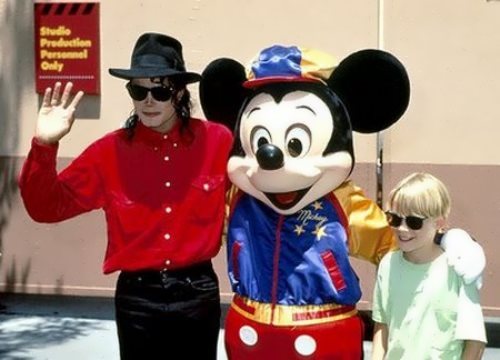 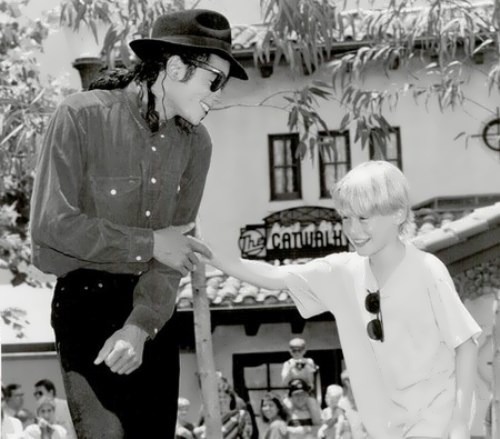 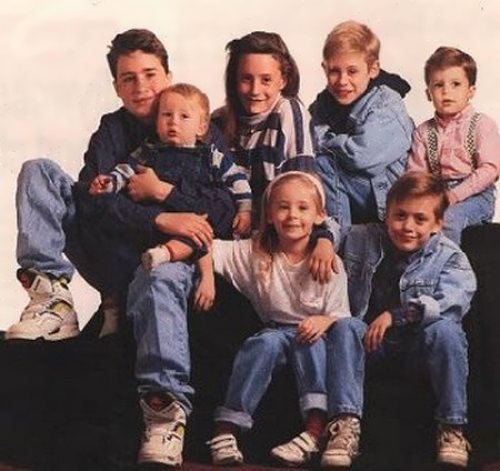 Macaulay and his siblings