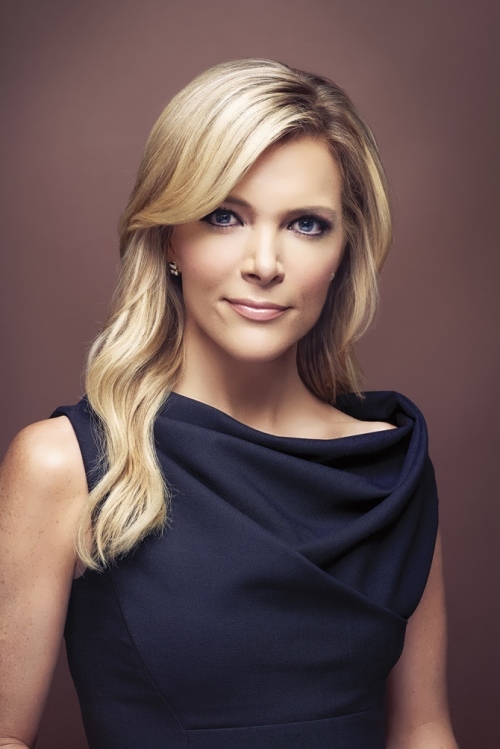 Megyn Kelly is an American journalist, television presenter, and a lawyer.
Megyn Marie Kelly-Brunt was born on November 18, 1970 in Albany, New York. She grew up in Syracuse, in the same state. When Megyn was 15 years old, her father died of a heart attack, and later her mother remarried. Megyn has an older brother, Pete Kelly, who lives in Atlanta and sister – an unmarried mother of three children.
In 1995 Megyn graduated from Albany Law School. Subsequent 9 years Kelly had been practicing law in Jones Day. At first she worked as a lawyer in Chicago office of Bickel & Brewer LLP and later began her career in journalism. In 2003, she began a career as a journalist reporter for the ABC, and in 2004 agreed to work on FOX.
She also has been a trainer in aerobics for 10 years.

Personal life
Her first marriage with Dr. Daniel Kendall ended in divorce in 2006. They were together for five years.
On March 1, 2008 Megyn married businessman Douglas Brant, president of a large company, provides security on the Internet, who later became a writer. They have three children: son Edward Yeyts was born on September 25, 2009, daughter Yardley Evans was born on April 14, 2011 and one more son Thatcher Bray was born on July 23, 2013. 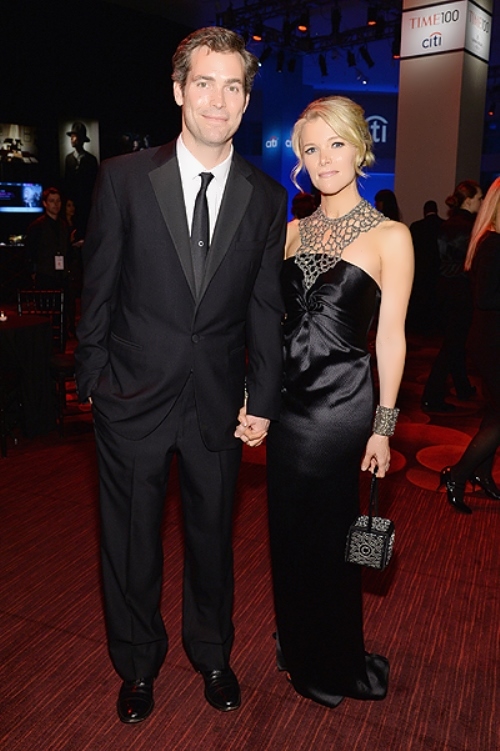 Recently, the name of the 45-year-old journalist and political commentator of Fox channel Megyn Kelly is on the pages of American newspapers. It all started with the fact that Megyn asked US presidential candidate Donald Trump “wrong” questions who was rude answering her questions. Billionaire’s reaction sparked feminists’ outrage.
After the scandal with Megyn Association for the Protection of Women’s Rights named Donald Trump ardent misogynist. 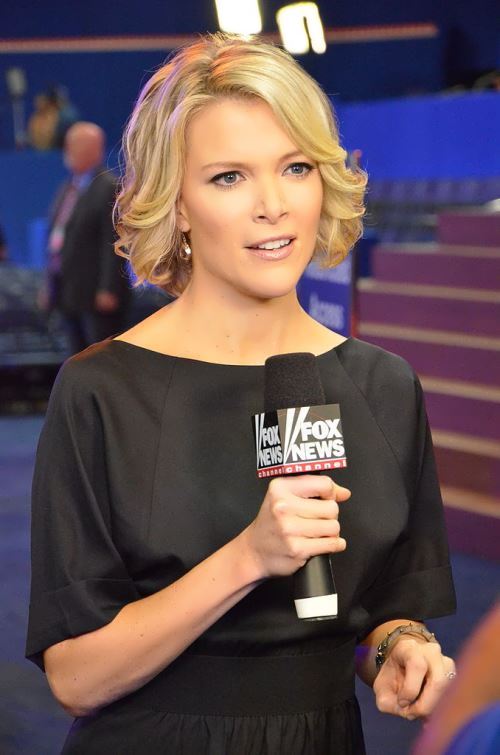 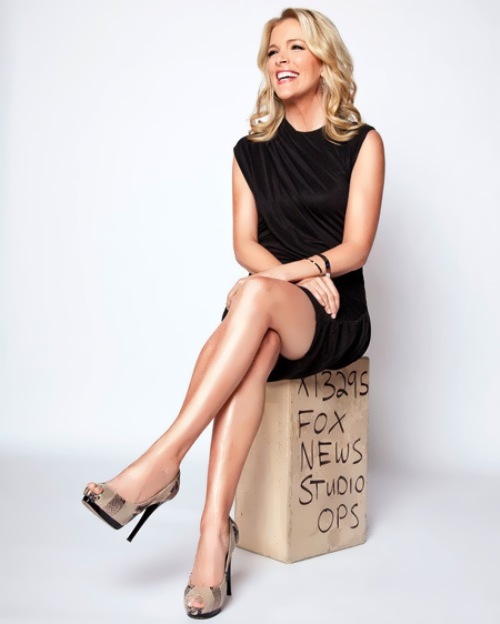 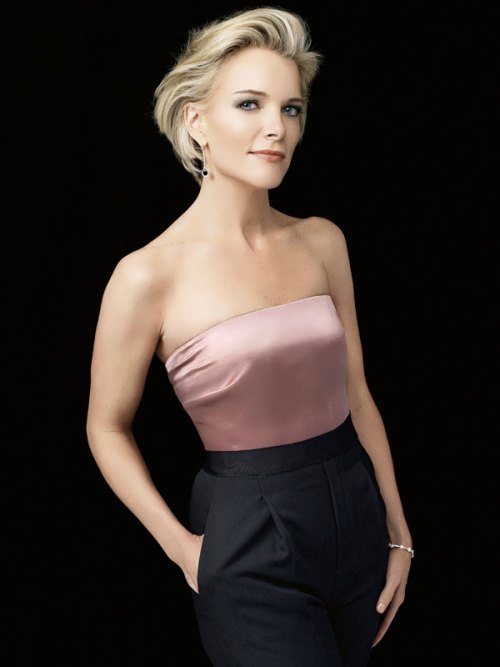 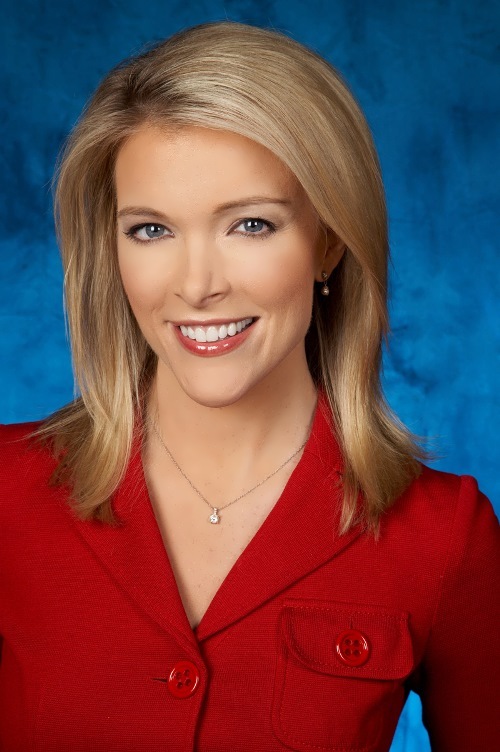 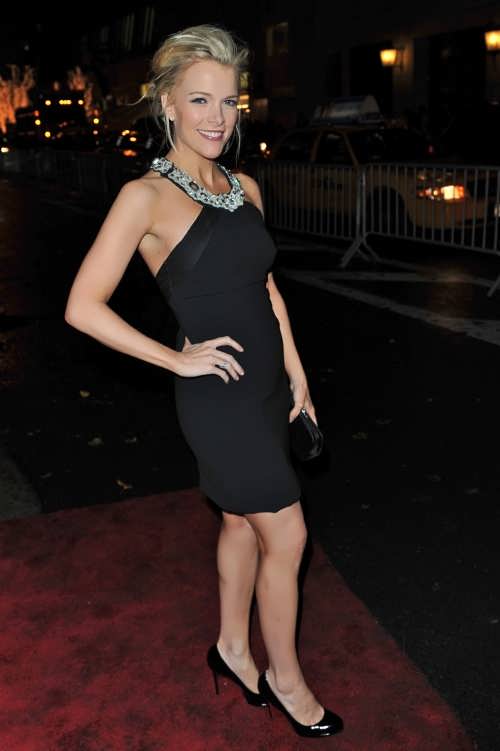 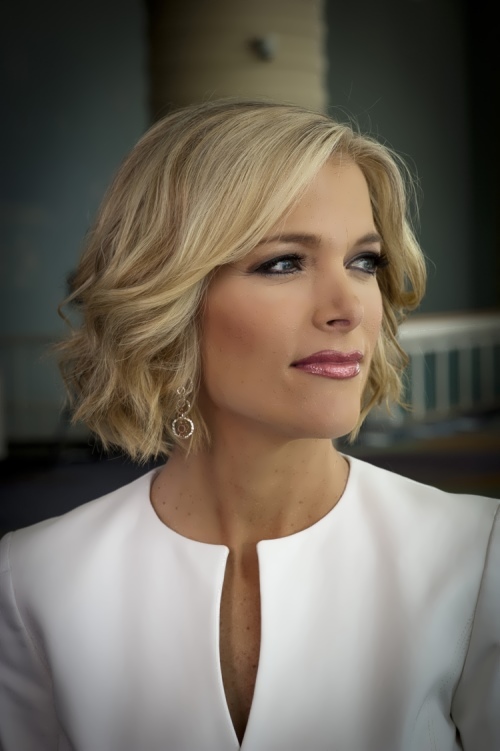 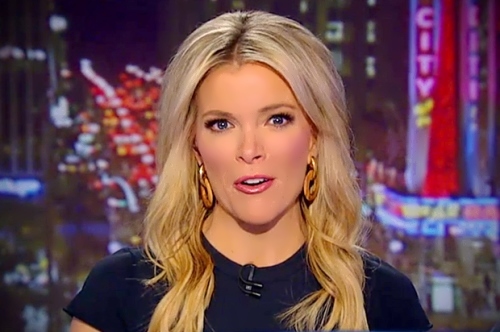 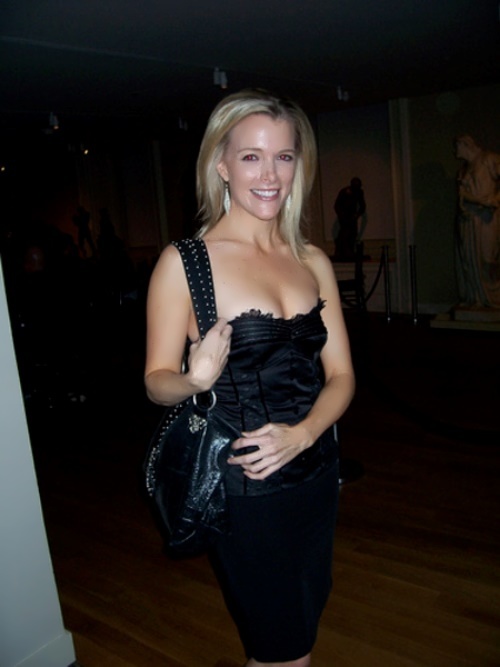 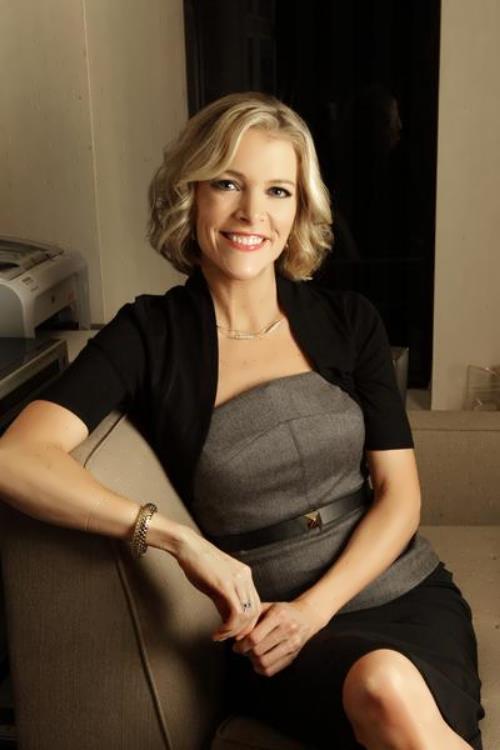 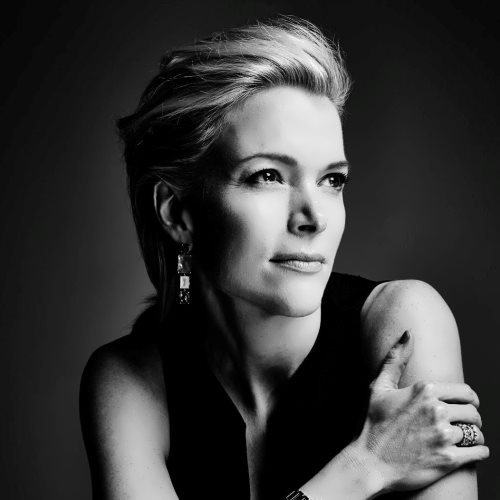 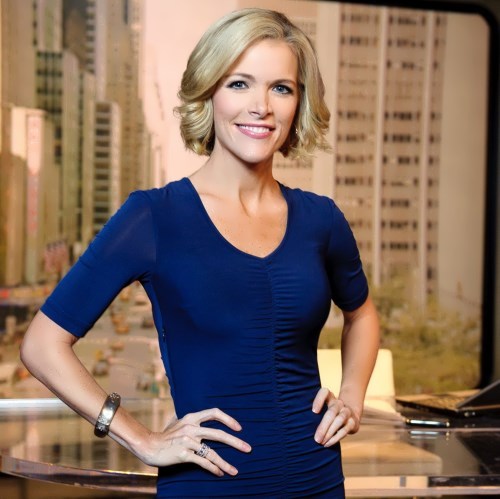 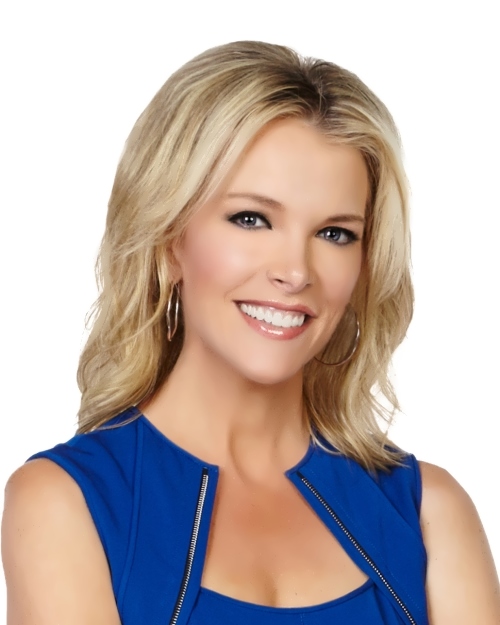 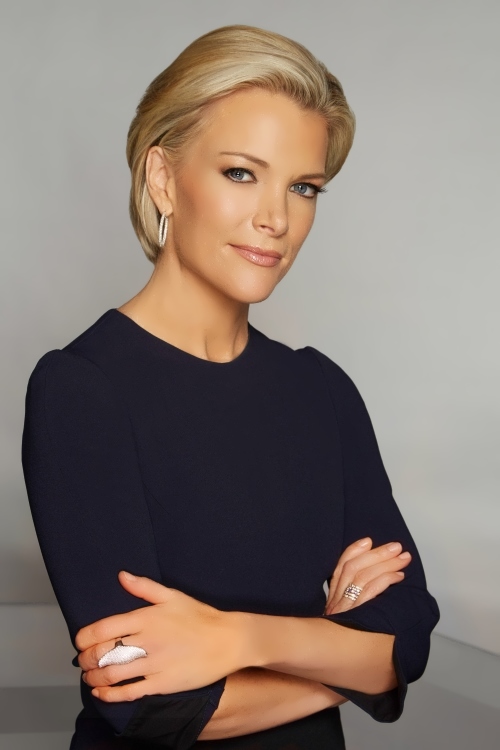 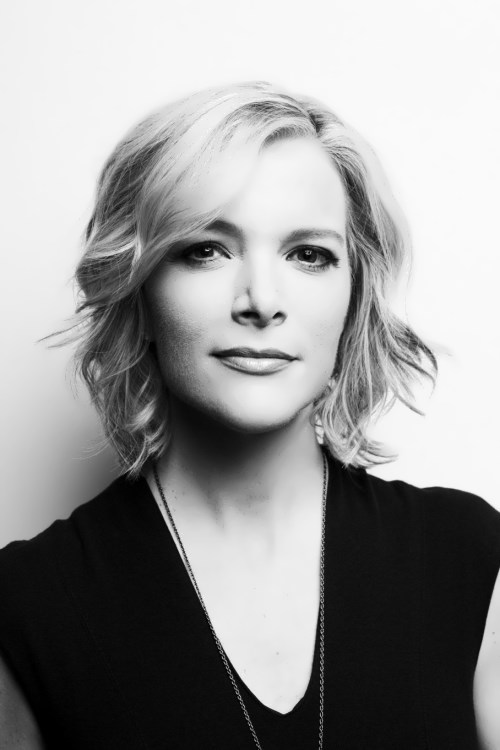 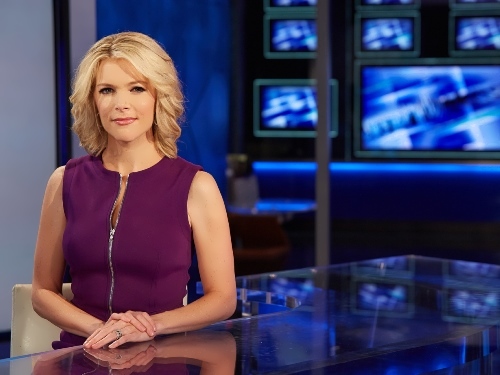 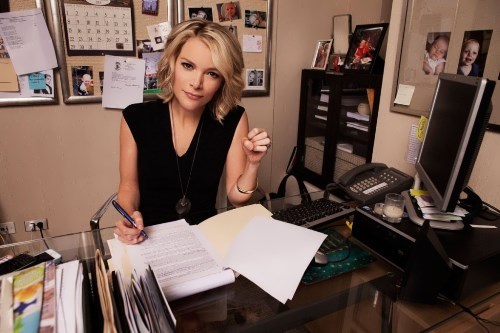 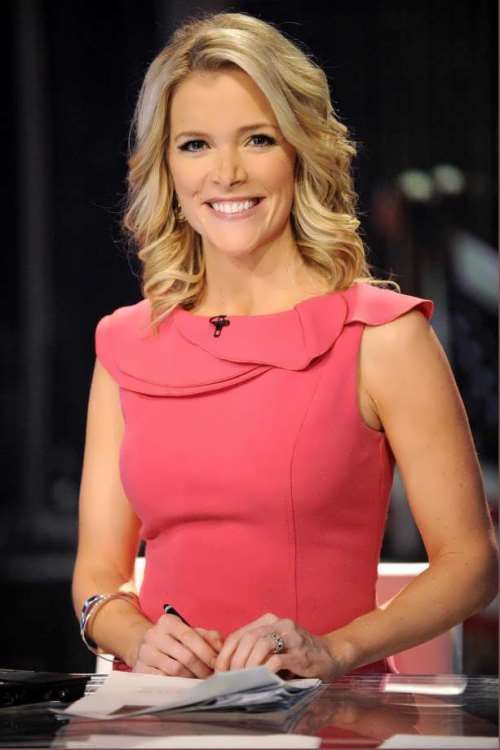 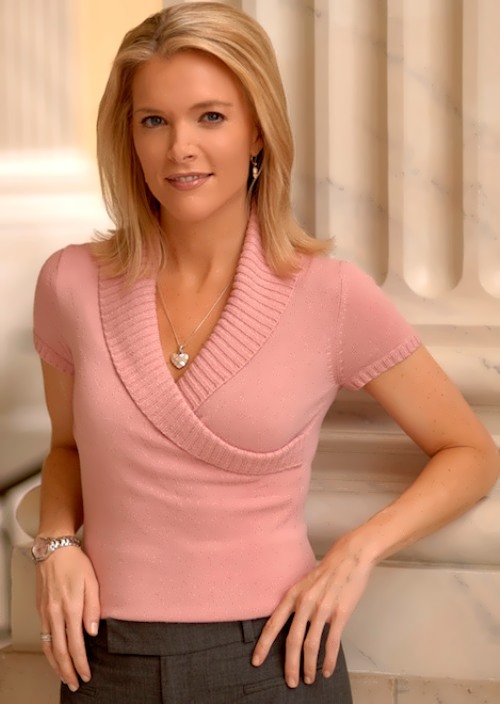 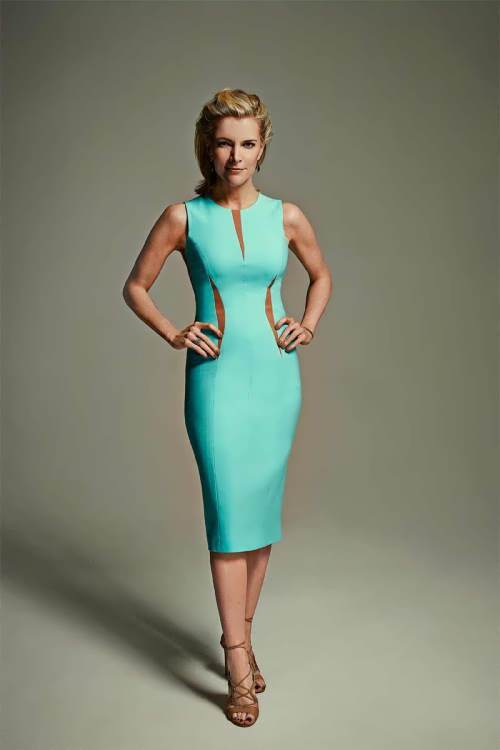 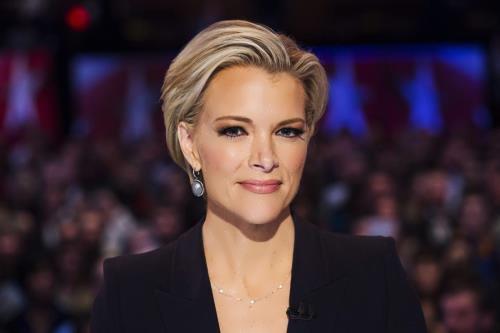